ASH and Vinny Panesar are stunned as their criminal father drops a bombshell on them next week in EastEnders.

Here’s the lowdown on next week from the Square… 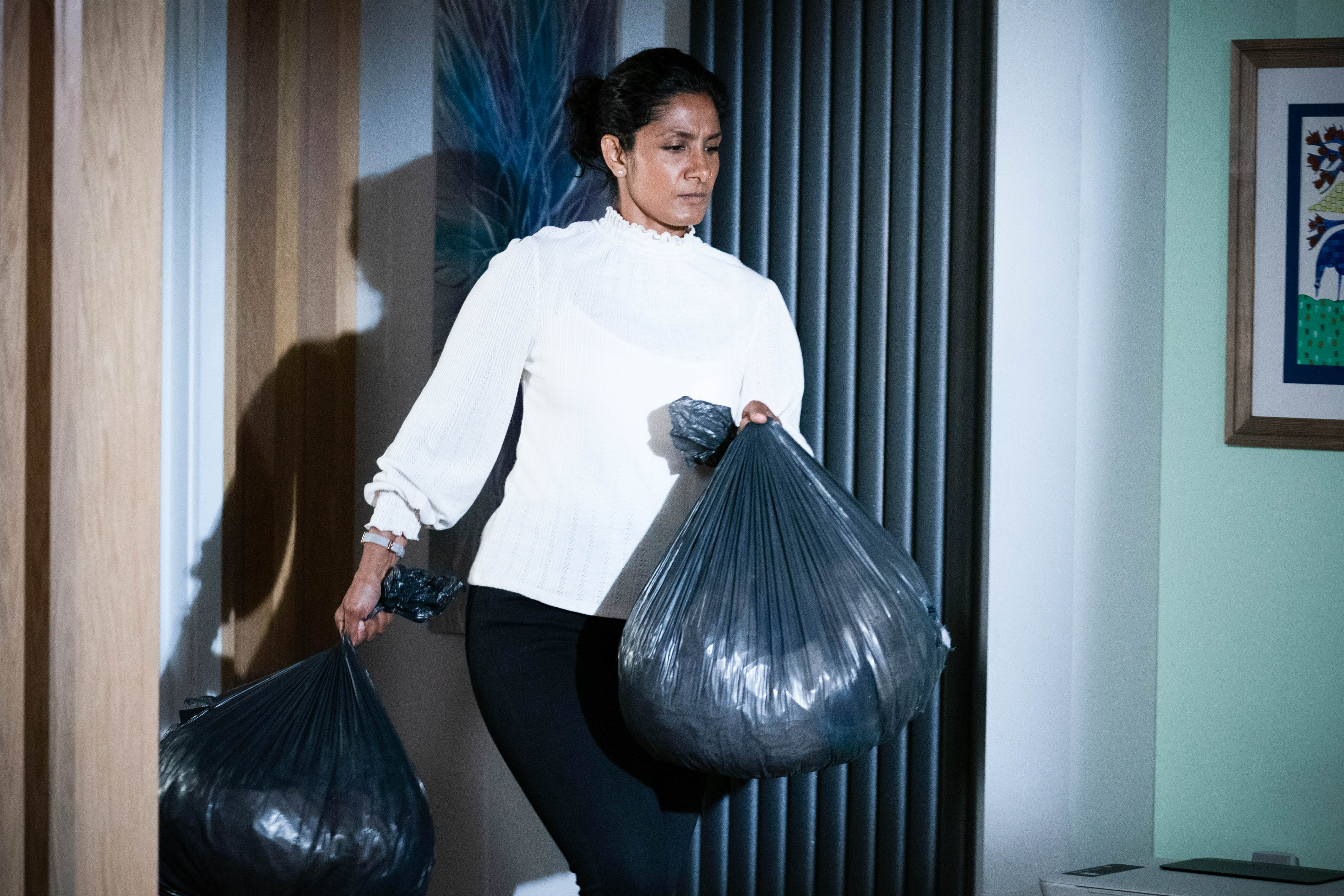 1. The Panesars’ father drops a bombshell

Ash and Vinny are shocked to hear from their dad next week, who was sent to prison by their scheming mother Suki years ago.

Spoilers have revealed they're even more stunned by what he has to say, but what news does he have?

With EastEnders bosses keeping shtum about the revelation, viewers will have to tune in to find out what’s going on.

Could it be about Jags' death?

However, Suki is left reeling when she overhears Kim and Honey chatting to one another.

Suki later makes a start on clearing out Jag’s stuff, but throws everything in the bin.

Later in the week, an emotional Suki confesses everything to Honey and tells her she framed Jags for Vinny's attack against Martin Fowler.

Honey is left reeling but will she keep Suki's secret?

Callum tells Ben he’s worried about Kheerat being so involved in the business.

Soon enough, Kheerat and Ben are clashing over how to run The Arches.

Later, Ben approaches Kheerat to apologise for their argument, but he’s stunned to see a police car arrive.

Jay offers to take Kat Slater’s son Tommy out to practice ahead of his trial next week, but Billy quickly grows jealous and decides they should do a penalty shootout to decide who gets to take the young lad to his trial.

Kat admits she thinks they may have put too much pressure on Tommy to do well.

But she needn’t fear as a video of Tommy shooting a goal is put online and seen by none other than Harry himself.

The footie star then shares the footage and the video goes viral – much to Kat’s amazement.

Kat and Tommy are thrilled when they get a call telling them he’s made the team.

Amy uploads a social media post on mental health next week, but is horrified when parents at teacher Isaac’s school leave comments calling for him to be sacked.

Meanwhile, Sheree discovers that Lola is still visiting Isaac in the mental health unit and demands that she break up with him.

Will Lola fight for Isaac? 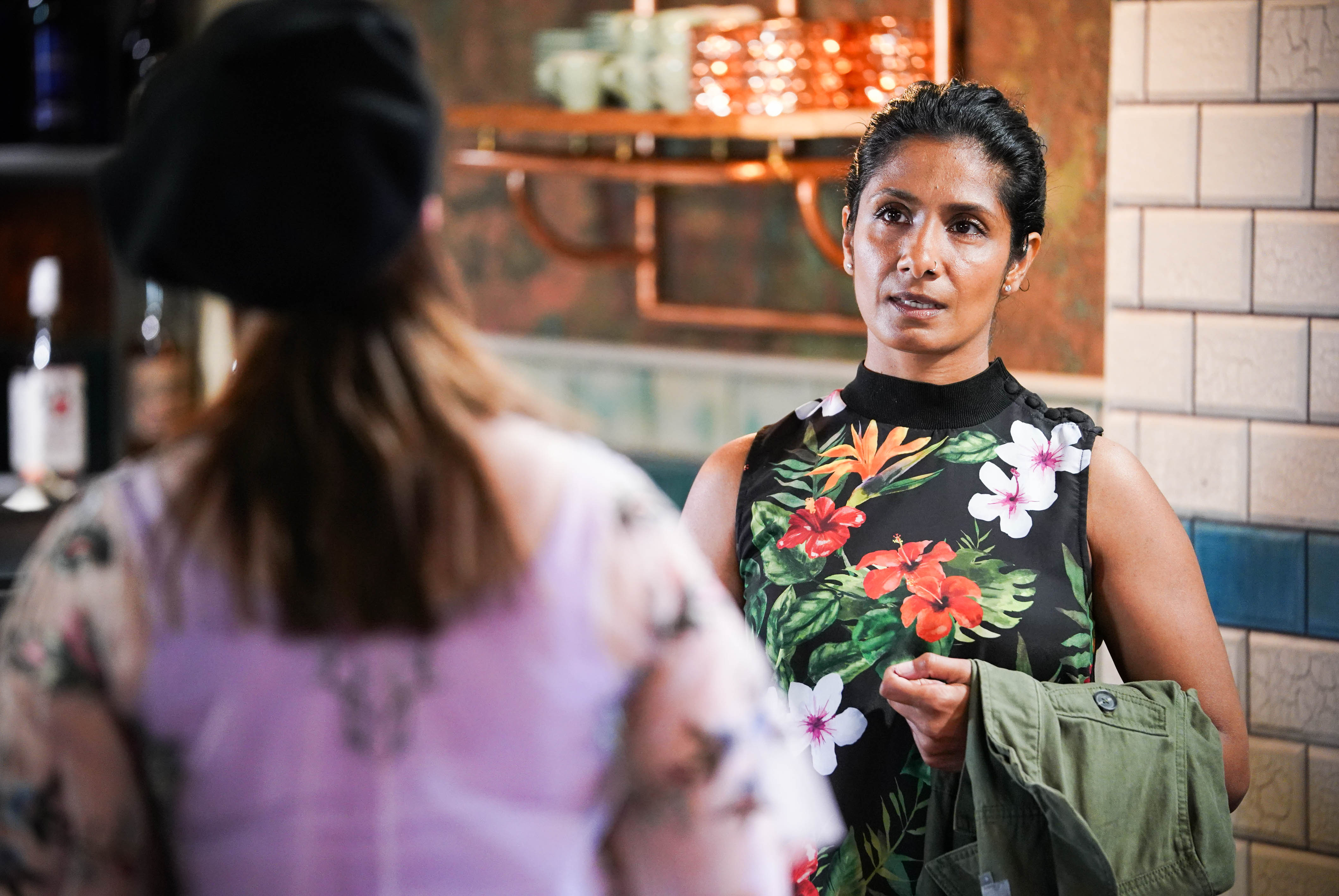