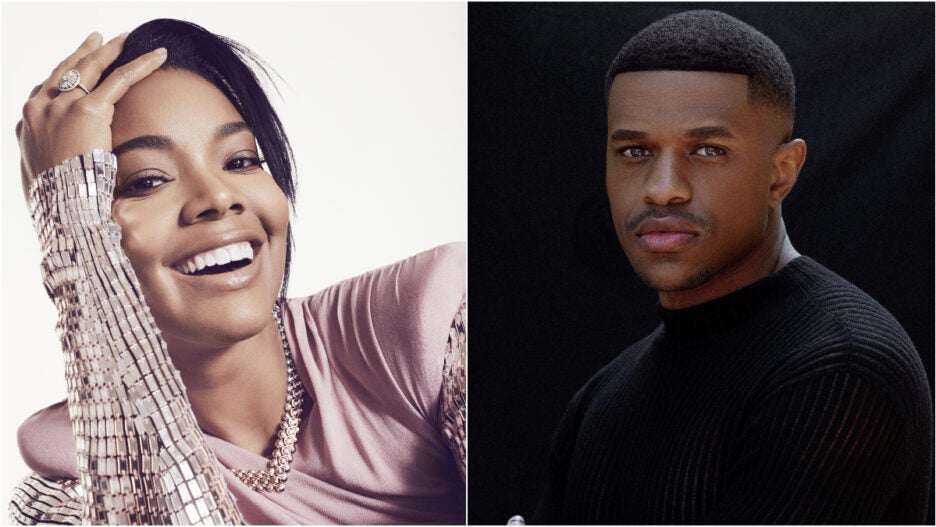 Gabrielle Union and Jeremy Pope are set to star in “The Inspection” for A24, a film about a gay man who enlists in the Marines.

“The Inspection” is the narrative debut feature of Elegance Bratton, who last year directed the documentary “Pier Kids” about homeless trans youth, tracking their journey across years as they worked to find homes and stable relationships. The film earned Bratton an Independent Spirit Award. 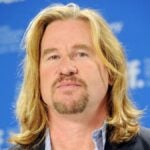 Bratton wrote and will direct “The Inspection,” and the story is based on his own life experience. Pope will star as the young man enlisting in the Marines, while Union will star as Pope’s mother, whose approval he’s desperate to win.

Effie T. Brown (“Dear White People,” “Real Women Have Curves”) will produce and co-finance on behalf of Gamechanger Films. A24 will co-finance and is handling worldwide distribution. Chester Algernal will also produce via their Freedom Principle banner.

“Elegance brings authenticity, heart and a fresh perspective to this compelling autobiographical story and we are thrilled to have Jeremy Pope and Gabrielle Union on board to bring it to life,” Brown said in a statement. “I’ve long admired the excellent work of our partners at A24 and it’s exciting for Gamechanger to partner with a company that is equally committed to bringing diverse and captivating stories to the forefront of entertainment.” 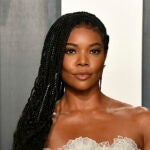 Jeremy Pope is a two-time Tony Award nominee for “Choir Boy” and “Ain’t Too Proud.” In film and TV, he’s starred in “One Night in Miami,” “Hollywood” and “Pose.”

Gabrielle Union starred in and executive produced “L.A.’s Finest” and is a star and exec producer on a new “Cheaper by the Dozen” remake that’s filming now.