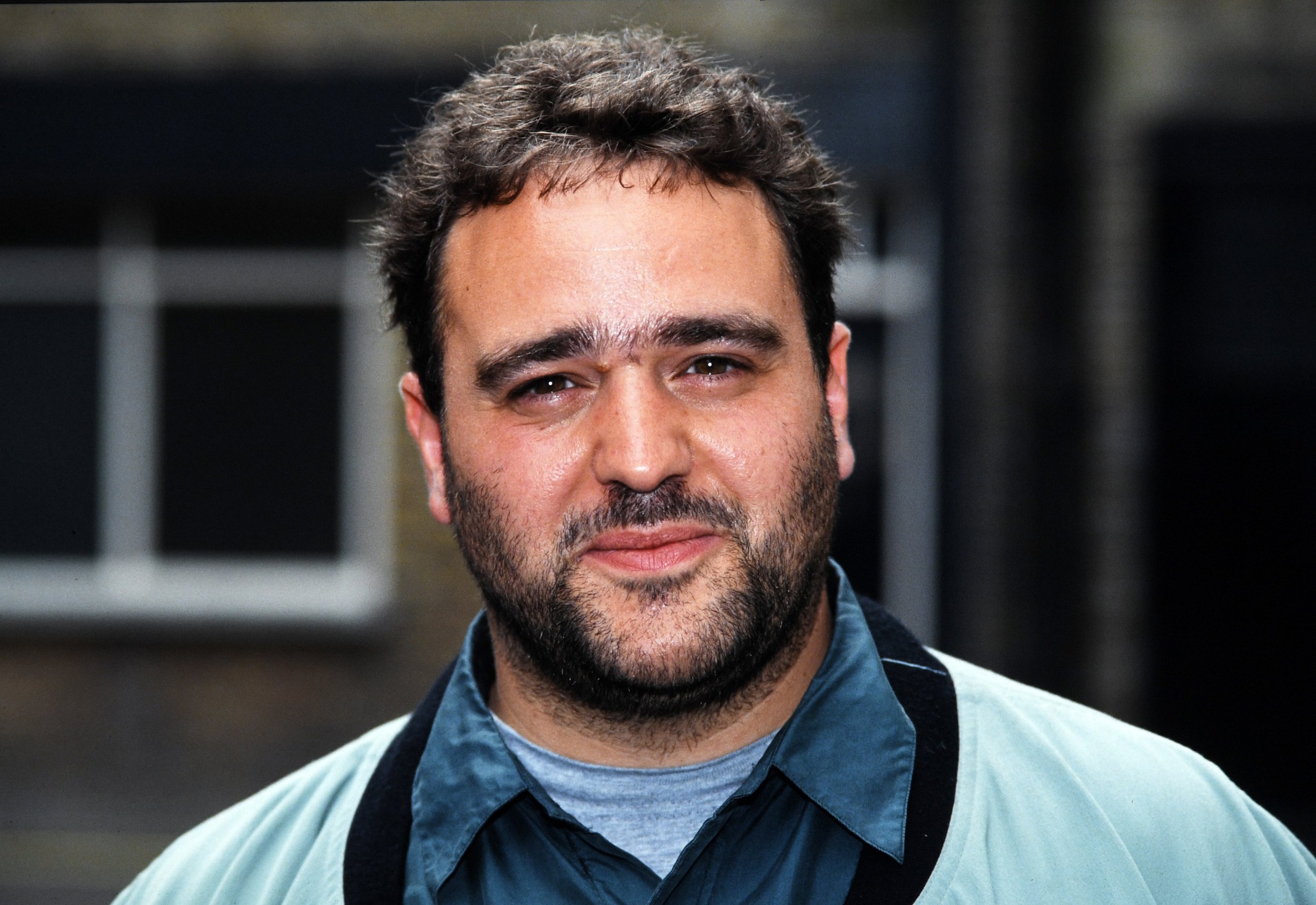 George Rossi’s cause of death has been revealed to be pancreatic cancer, after The Bill star died at the age of 60.

The actor, who played DC Duncan Lennox in the ITV drama, died at his North London home on Wednesday, surrounded by his family.

His wife, Catrin, 56, told MailOnline: ‘George was a wonderful person. He died peacefully at home surrounded by his loving family after losing his battle against pancreatic cancer.

‘He died at home which is what he wanted. We will miss him terribly and we are all really grieving at the moment and trying to come to terms with this huge loss. The children are devastated as am I.’

Rossi had died with his wife and their two children, Santino, 24 and Matilda, 26, by his side this week.

His wife says that despite his death being ‘expected’, it has still hit the family hard.

News of Rossi’s death was revealed in a statement on social media from his niece Louise, who wrote: ‘Unfortunately George Rossi who played DC Duncan Lennox passed away the morning of Wednesday 5th January 2022.

‘This is my uncle. He was acting still up until recently. Unfortunately he passed away yesterday morning.’

Rossi had made his debut in The Bill in 1993, and would go on to appear in almost 200 episodes of the long-running procedural series, becoming a firm fan favourite until he departed the show 10 years later in 2003.

As well as The Bill, Rossi had also appeared in many other popular TV series over the years, including Taggart, in which he played two different characters.

He had also starred as Kevin in the 1994 television series Roughnecks, and appeared in the first two series’ of Whitechapel between 2009 and 2010, portraying another detective, DC McCormack.