Grand Designs guests reveal they are still living in caravan

Stonemason Adam Purchase and his partner Nicola Brennan were featured on Grand Designs back in 2011. The couple lived in Cornwall and decided they wanted to convert an old engine house belonging to a silver mine into a home. However, were they successful in their building endeavours or did ambition get the better of them?

Did Adam and Nicola finish the Grand Designs silver mine in Cornwall?

The couple had been living in Cornwall for a couple of years after moving from Nicola’s native Ireland when they started searching for a cottage to move into.

However, in the end, they settled on buying a piece of land for £200,000 with two engine houses on it which was part of a 19th century mine complex.

The show first met the couple back in September 2008 with the keen builder and stonemason Adam eager to transform the plot of land and the engine houses on it.

He told host Kevin McCloud about his vision, saying: “I’ve dreamt about one of these since I was a kid.” 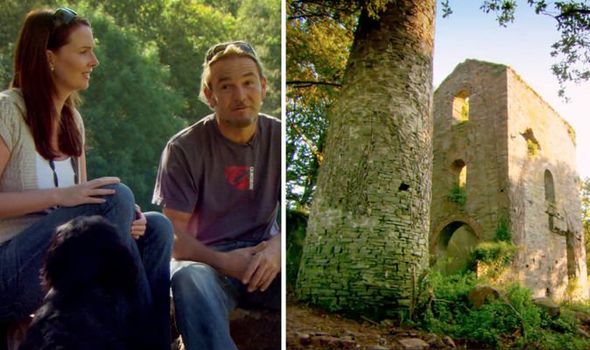 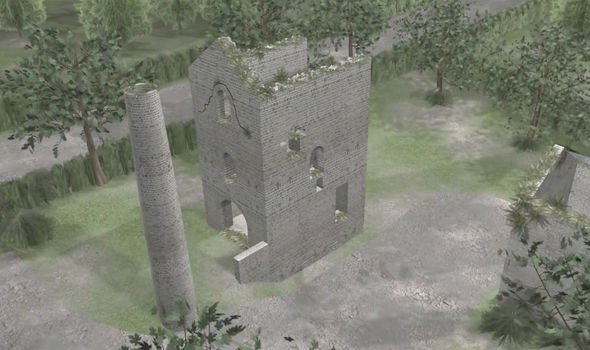 The plan was to turn one of the houses into a home and the other one into a holiday let to generate some more income.

As it was a Grade II listed building, there were certain restrictions on what they could and couldn’t do with the property.

Presenter Kevin revealed the Cornish landscape was littered with these engine houses but most of them were protected and so could not be developed.

To add a layer of stress, the couple had 12 months in which to complete the build so they faced a race against the clock. 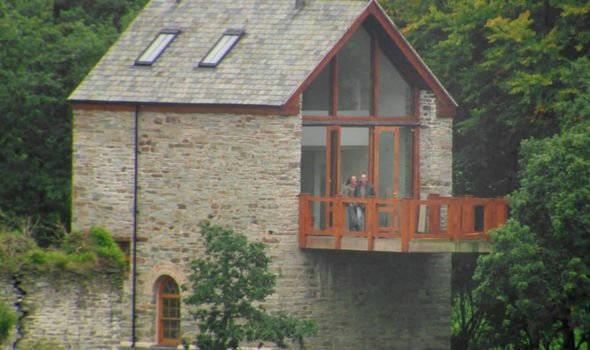 Adam estimated it would only take £200,000 to complete the builds on both of the houses but Kevin seemed less certain.

The couple was calling in favours from their friends to help with the construction including with the plumbing and the electrics.

Needless, to say the Nicola and Adam ran out of money on their build and missed the 12-month target.

However, eventually the duo did continue work on the property when they had time in between their day jobs. 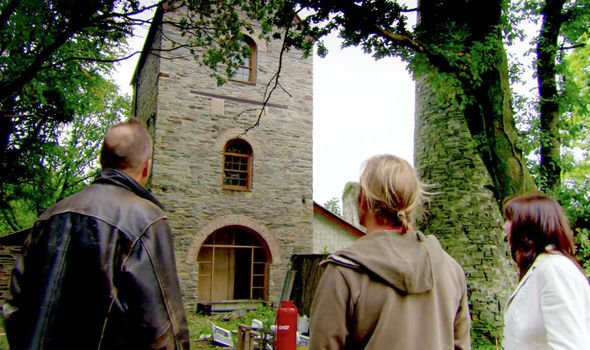 Adam continued to work and stayed positive about finishing the project before the outside was eventually completed with Kevin going back to visit in 2011.

From the looks of it, Adam managed to wrap up the exterior of the property with Kevin impressed by the walls.

He hailed the property, saying: “The exterior is a testament to Adam’s skill and dedication.”

But he did later say: “Adam and Nicola are a long way from moving in.” Kevin added: “It may not be finished but it is tantalisingly close.”

Adam said: “We’re almost there. The last little bit is getting back to work to do this last push.”

They hoped to move in 2012 with the couple seeming to be confident in this new timeframe.

Kevin concluded: “It’s impossible not to applaud Adam and Nicola for achieving so much on so little.

“Their only comprise in the end will be the extended schedule. Meanwhile they are saving a historical landmark.

“It was romance that drove Adam and Nicola to this place and it will be romance which will see them finish it.”

So, it appears the couple did eventually finish their build even though the show left them with an interior which still looked rough and ready.

Grand Designs is streaming on All 4 now