The duo were on to discuss their new book Gregg’s Italian Family Cookbook, but Lorraine couldn’t help bringing up their new baby boy and their relationship.

Gregg, 54, and Anna have a 21-year age gap between them, though they say it’s not an issue at all.

The telly cook said: “I believe it’s a complete and utter game of chance. I’m not a different person.

“It is just a number”

“I just met someone who likes and appreciates who I am. The chance of meeting someone who’s got what you want – it’s down to luck.”

Meanwhile, Anna said: “It is just a number.”

The couple, who married in 2016, welcomed their baby boy Sin earlier this year after trying to conceive for two years.

He said: “People were saying, ‘Just relax.’ We were getting really fed up. But maybe they were right.” 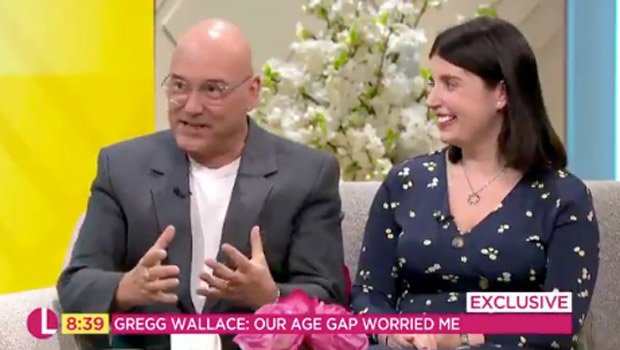 Gregg also spoke lovingly of his grown up children – Tom and Libby – and about how much they’ve helped with the baby.

He mentioned how Libby is a doting big sister, while Tom had said Sid would have him if anything happened to Gregg.

But Gregg and Anna also live with her mum, who is a serious help with the baby. 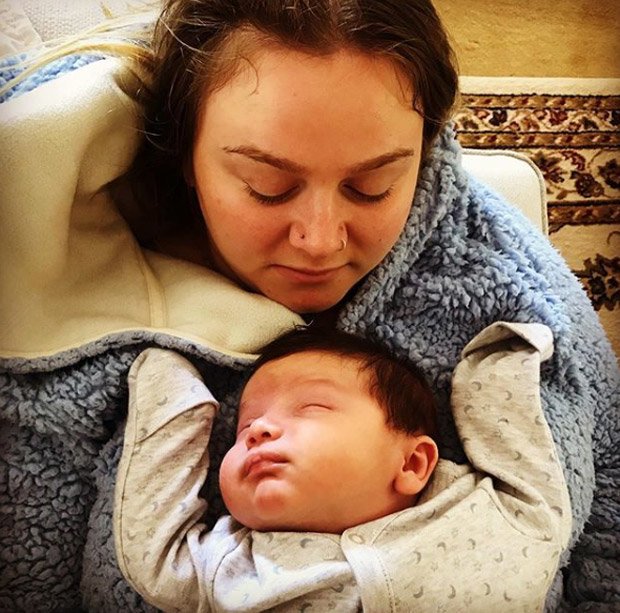 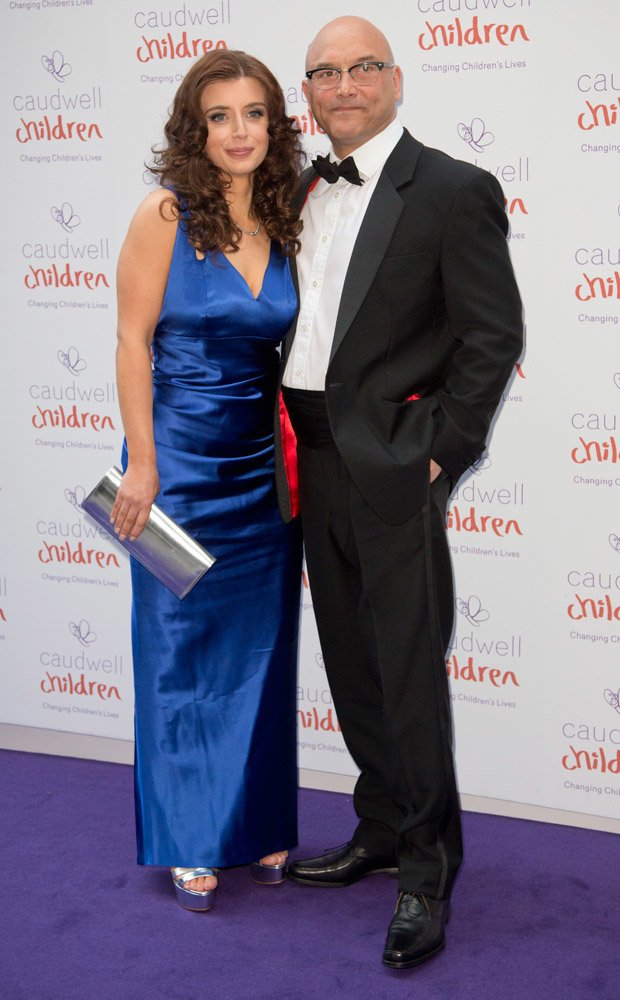 Speaking of his mother-in-law, Gregg said: “When I started dating Anna, and I’d get insecure because she is young and beautiful, she would put me on the phone to her mum sometimes.

“If I’d been out drinking, a couple of times I spent an hour on the phone to her.”

Gregg and Anna met in 2013 after she reportedly got in touch on Twitter to discuss a recipe.

Lorraine airs weekdays at 8.30am on ITV.