Season 17 of Grey’s Anatomy was delayed thanks to the coronavirus pandemic but thankfully, it wasn’t too long before production was able to get back up and running. The creators weren’t ready to ignore the impact Covid-19 had on hospitals and so weaved emotional storylines into the ABC drama, affecting both patients and staff. There is now just one episode left before the show leaves our screens for quite some time.

When will Grey’s Anatomy return for season 18?

The season has been a lot shorter than the previous series which have typically been made up of around 25 instalments.

But because of the issues around filming for the past year, the latest series will end with its 17th episode.

Going by the episode’s description though, it’s bound to be an emotional hour. 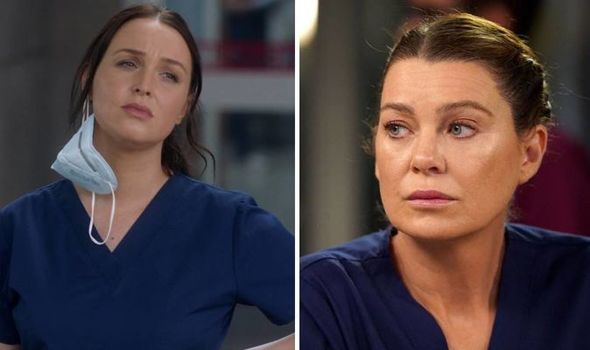 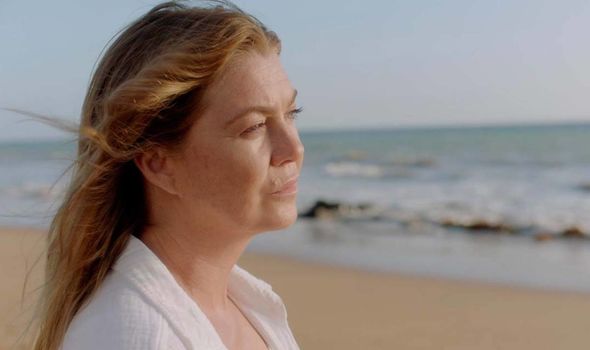 Episode 17 is entitled Someone Saved My Life Tonight but details as to who could be in trouble haven’t been revealed.

The synopsis for the episode reads: “It’s wedding day for Maggie and Winston.

“Meanwhile, Meredith takes on a new role at the hospital, and Jo makes a life-changing decision.”

With Meredith Grey (played by Ellen Pompeo) now out of the coma, there are bound to be some changes she wants to make at Grey Sloan Memorial Hospital.

Jo Wilson (Camila Luddington) has also been keeping a watchful eye of baby Luna, so will this “life-changing” decision involve her patient? 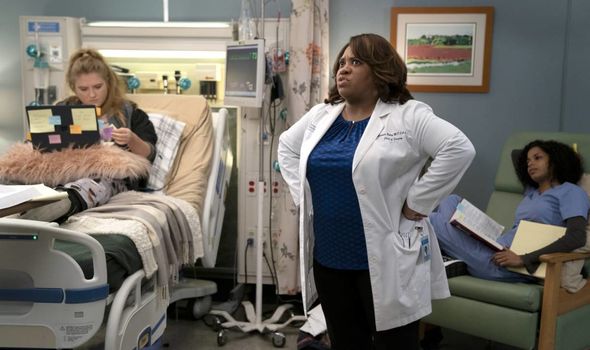 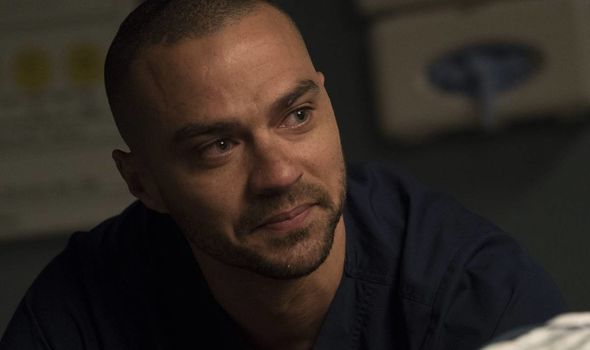 Grey’s Anatomy was renewed for season 18 last month, as well as its spin-off show Statin 19 for a fifth series.

Commenting on the renewal, Hulu Originals & ABC Entertainment president Craig Erwich said: “Krista [Vernoff] and her team of writers have continued to deliver the compelling and compassionate storytelling that is a hallmark of these shows, and created some of the year’s most-talked-about moments in television.

“We’re so grateful to our talented casts and crews for their extraordinary work that connects with viewers everywhere, and we look forward to sharing even more defining moments with our fans next season.”

As of yet, ABC hasn’t made any announcements regarding a possible start date for series 18.

However, the new series of Grey’s Anatomy do usually start in September.

Season 17 began in November, two months behind its normal schedule, because of the pandemic.

Nevertheless, as people from around the world are getting vaccinated with the threat of Covid gradually calming down, there is a good chance shooting of the new episodes will this time stay on track.

If this is the case, then Grey’s Anatomy season 18 will start sometime in September 2021.

With a potential September start date in mind, Grey’s Anatomy season 18 could be wrapped up by spring 2022.

There has been no indication of how many episodes will make up the forthcoming series so far.

But if filming resumes as normal, then it may return to around 25 episodes.

Grey’s Anatomy is available to watch on ABC.