Despite a 54% drop in viewing in its third week on Netflix, The Watcher still managed to top Nielsen’s U.S. streaming chart once again for the week of October 24 to 30. The Ryan Murphy-produced thriller collected an additional 1.2B viewing minutes.

Matt Hancock Finishes Third In ‘I’m A Celebrity… Get Me Out Of Here!’ After Dividing The Nation For Three Weeks, As Finale Watched By Peak Of 11.3M

Netflix took up the top seven spots on the chart with Love is Blind coming in at fourth with 1.01B minutes viewed, and The Good Nurse at No. 5 with about 1B minuted viewed. According to Nielsen, Almost 40% of The Good Nurse viewers also previously watched Ryan Murphy’s serial killer series Dahmer.

Cocomelon and The Blacklist also made the list, coming in at No. 6 and 7, respectively. After coming it at No. 2 the week prior, HBO’s House of the Dragon fell to No. 8 the following week, with 705M minutes viewed. That’s about a 30% decrease from the week of October 17 to 23, which saw the release of the final episode.

Here’s the full Top 10, with the number of episodes (1=movie) and minutes of viewing. 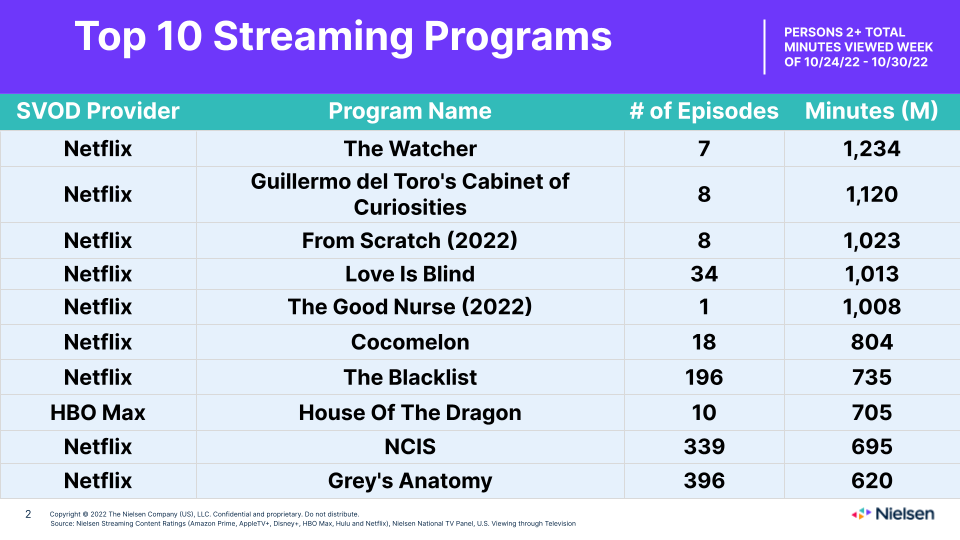 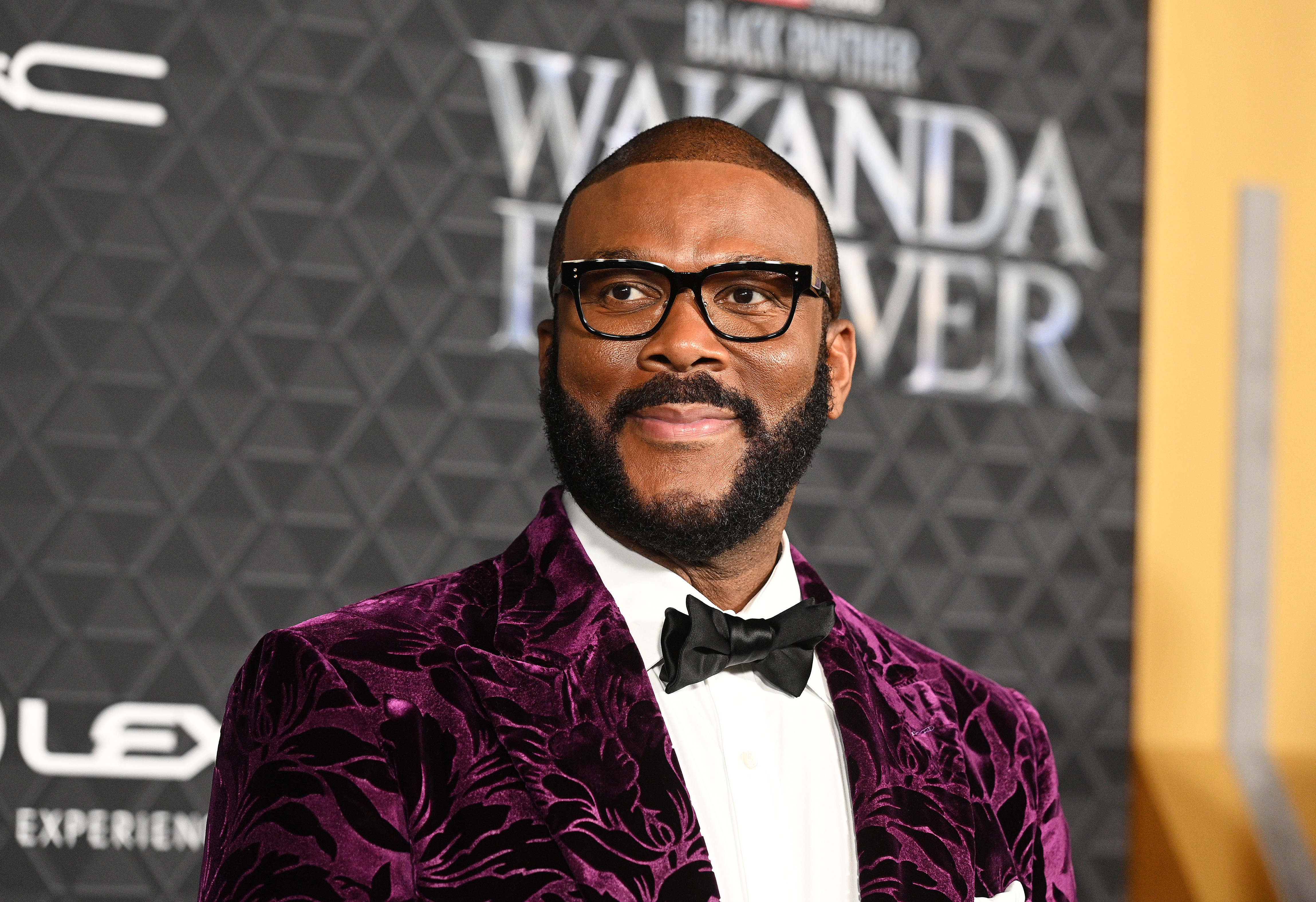 ‘Strange World’ To Lose $147M: Why Theatrical Still Was Best Road For Toon

11/28/2022 TV & Movies Comments Off on ‘Guillermo Del Toro’s Cabinet Of Curiosities‘ Debuts At No. 2 On Nielsen Streaming Chart With 1.1B Minutes Viewed, ’The Watcher Continues To Dominate
Recent Posts