Even though it’s called Real Housewives of Salt Lake City, not all the women in the show’s cast are actually married right now.

In particular, housewife Heather Gay is single after divorcing her husband several years ago. Her divorce also led to Heather moving away from the Mormon religion, which is under the spotlight on the series.

And it seems that Heather has her sights on another Bravo star’s husband. While being interviewed during an episode of Us Weekly’s Getting Real with the Housewives podcast, Heather admitted that she’s got a crush on a Real Housewives of Beverly Hills husband.

During her podcast appearance, Heather joked about her crush on Kyle Richard’s husband, Mauricio Umansky.

“I would take Mauricio in a boat, anywhere. On a plane, on a train!” Heather joked.

Kyle has starred on the Real Housewives of Beverly Hills since 2010, so the 51-year-old Bravo star knows a thing or two about dealing with drama.

Kyle and Mauricio have been married since 1996 and together they have three daughters. Mauricio also has another daughter, Farrah, from a previous marriage.

Rumors of Kyle and Mauricio heading for divorce circulated over the past several months, but Richards quickly shut those rumors down.

During the first episode of RHOSLC, Heather explained that she comes from a long line of Mormons, including ancestors who crossed the plains and settled parts of Utah. She goes on to explain that she married a Mormon man and had three Mormon daughters.

However, in 2015 and after an 11-year marriage, Heather divorced her husband who she referred to as “Mormon royalty.”

The label comes from the Gay family having an association with acclaimed film producer, Howard Hughes, who was a close friend of the family.

Heather claims that Hughes left the Gay family a considerable portion of his estate when he died.

Based on details on her Bravo bio, Heather Gay has since distanced herself from the Mormon church following her divorce.

She explained, “In the Mormon church, divorce is not an option.”

Heather now spends much of her time co-parenting her three daughters, Ashley, 17, Georgia, 14, and Annabelle, 13.

Viewers saw Heather spending time with them on the premiere episode of RHOSLC as they dropped by her Beauty Lab + Laser business for facials. 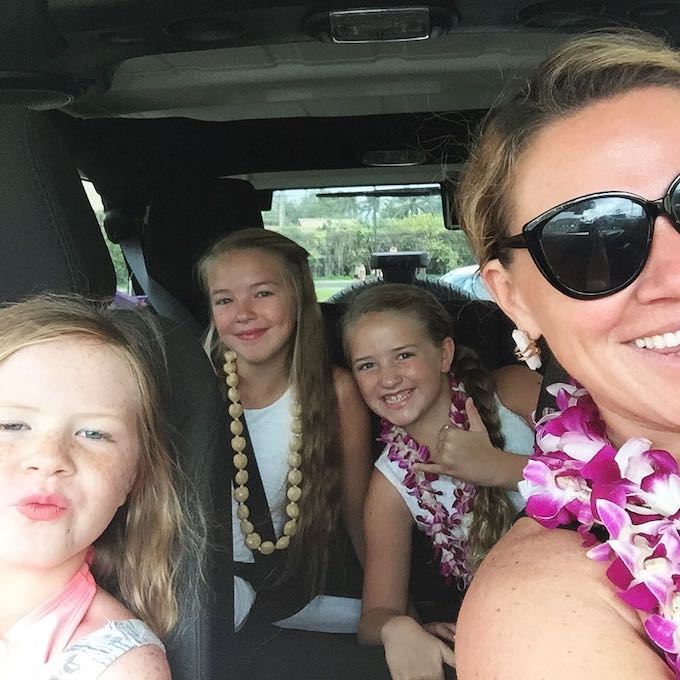 Heather also shared with Us Weekly that her ex-husband will pop up for at least one episode during the season.

She explains that originally he wasn’t too keen on Heather being part of the Bravo show due to being a “devout Mormon”, but is said to be “generally supportive.”

Heather says, “Coparenting is really my job. I have a hundred percent custody. I raise the kids, but he helps me out financially and, you know, with rides and stuff like that.”

Heather may be single, but she seems to be looking for romance and clearly isn’t too worried about what the Mormon church thinks. It will be interesting to watch her storyline unfold on RHOSLC this season.

The Real Housewives of Salt Lake City airs Wednesdays at 10/9c on Bravo.

11/15/2020 TV & Movies Comments Off on Here's which Bravo star's husband Heather Gay from Real Housewives of Salt Lake City has a huge crush on
Recent Posts
We and our partners use cookies on this site to improve our service, perform analytics, personalize advertising, measure advertising performance, and remember website preferences.Ok