HILARIA Baldwin has been heavily criticized in recent weeks for allegedly lying about her Spanish heritage.

The mom-of-five was called out on Twitter for faking her Spanish accent, when in reality she was born in Boston and grew up their too. 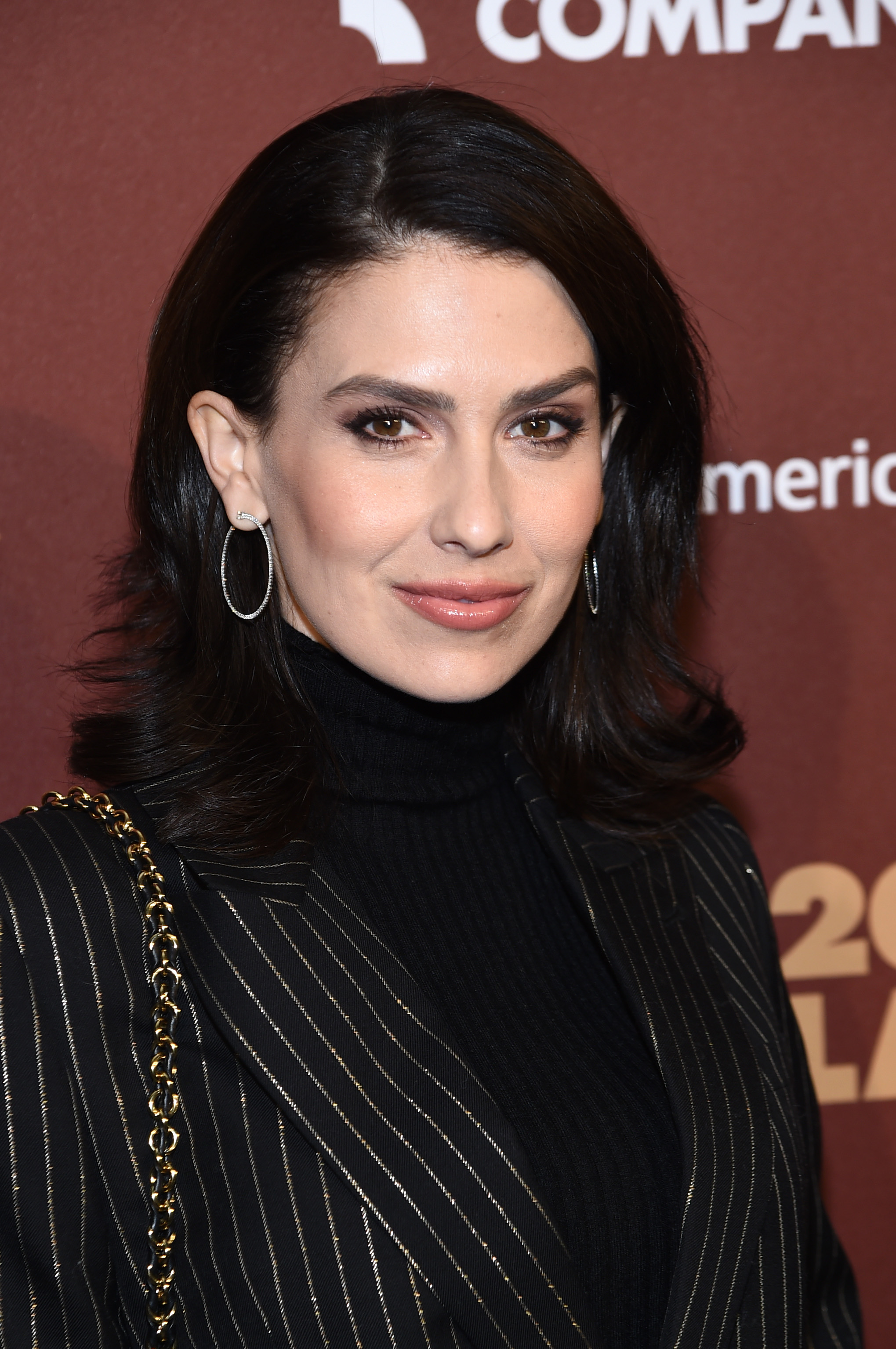 But now it has been revealed that her love of Spain is all thanks to her father, David L. Thomas Jr.

David spoke about his love for all things Spanish in a blog post which was shared back in 2015.

In the article, he wrote: "My path in life has been heavily influenced by Spanish language and culture, and not because I have one iota of latin [sic] blood in my veins."

The post was shared on InternationalIntegrators.org, the company he founded with Hilaria’s mom and his his wife Dr. Kathryn Hayward. 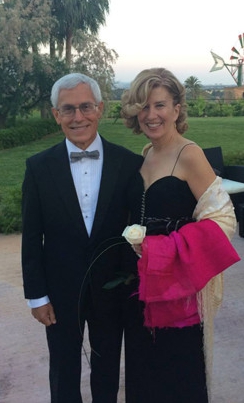 David went on to claim that a "life-changing" encounter with a young Spanish priest in 1970 – whom he befriended while on a Madrid-bound train – helped him "become thoroughly immersed in Spanish life and culture".

David and Kathryn retired in 2011 and moved to Mallorca, when Hilaria was 27-years-old.

However, up until that point they lived in an affluent Boston neighborhood in a $4 million home. 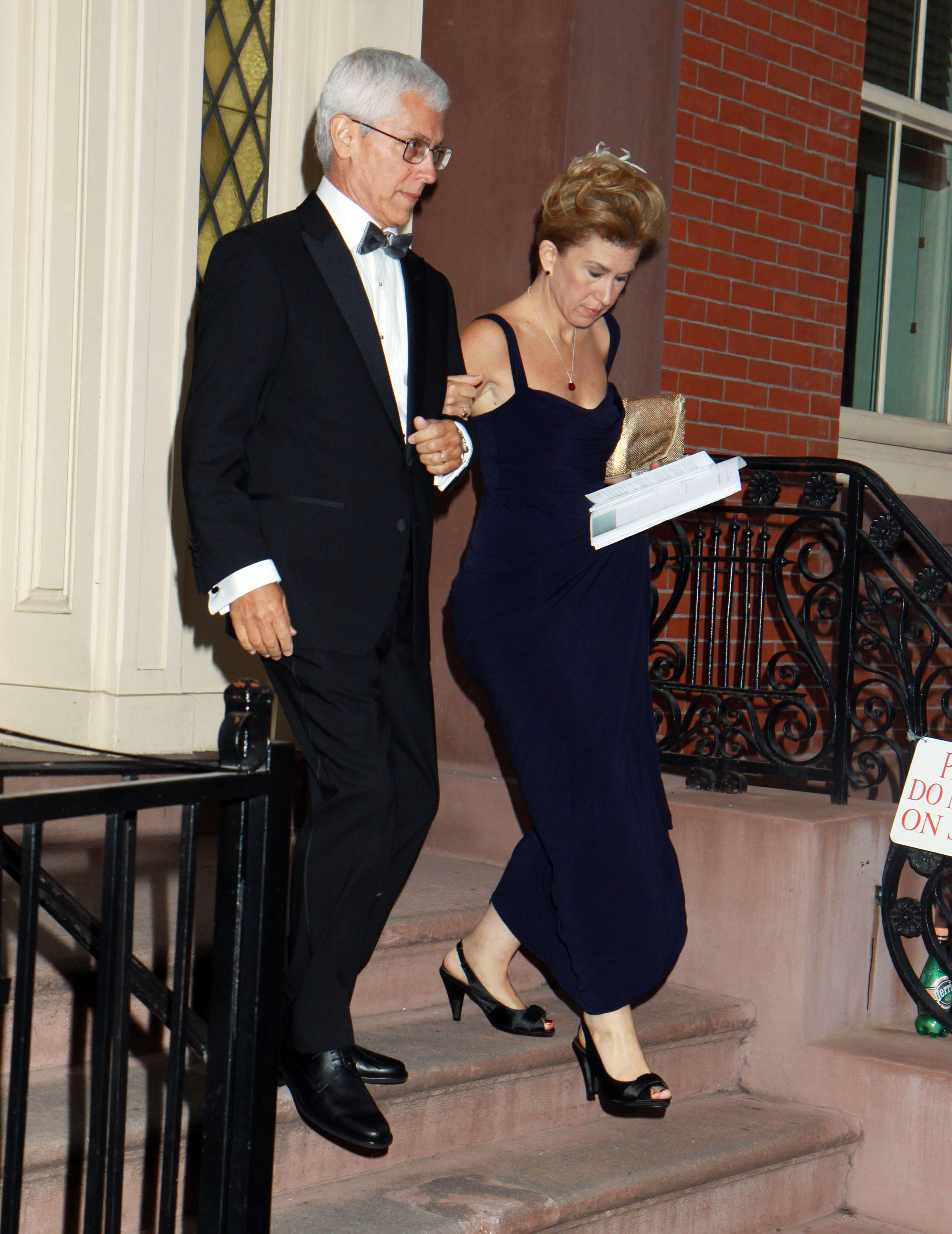 The Sun confirmed that Hilaria – now 36 – also lived in the posh Boston suburb with her mom and dad until she left for college.

As well as speaking with an accent, both Hilaria and her husband Alec Baldwin have insisted the yoga teacher was from Spain in dozens of interviews over the years.

When people began questioning her identity and her accent on social media, Hilaria took to Instagram to defend herself in a lengthy video. 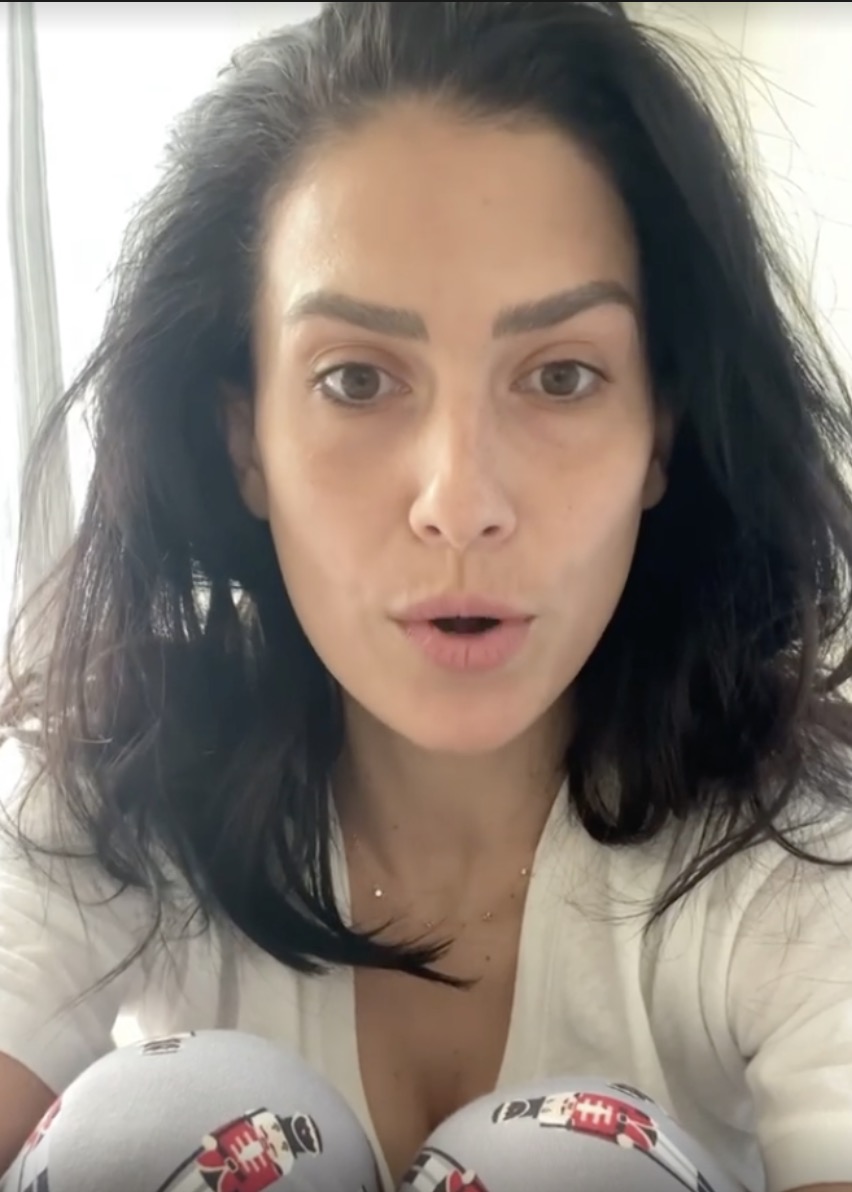 "My family, my brother, my parents, my nephew, everyone is over there in Spain now. I’m here. There was a lot of back and forth my entire life.”

As for her on-again-off-again Spanish accent she explained: “I’m really lucky that I grew up speaking two languages. I am that person that if I’ve been speaking a lot of Spanish I tend to mix them. 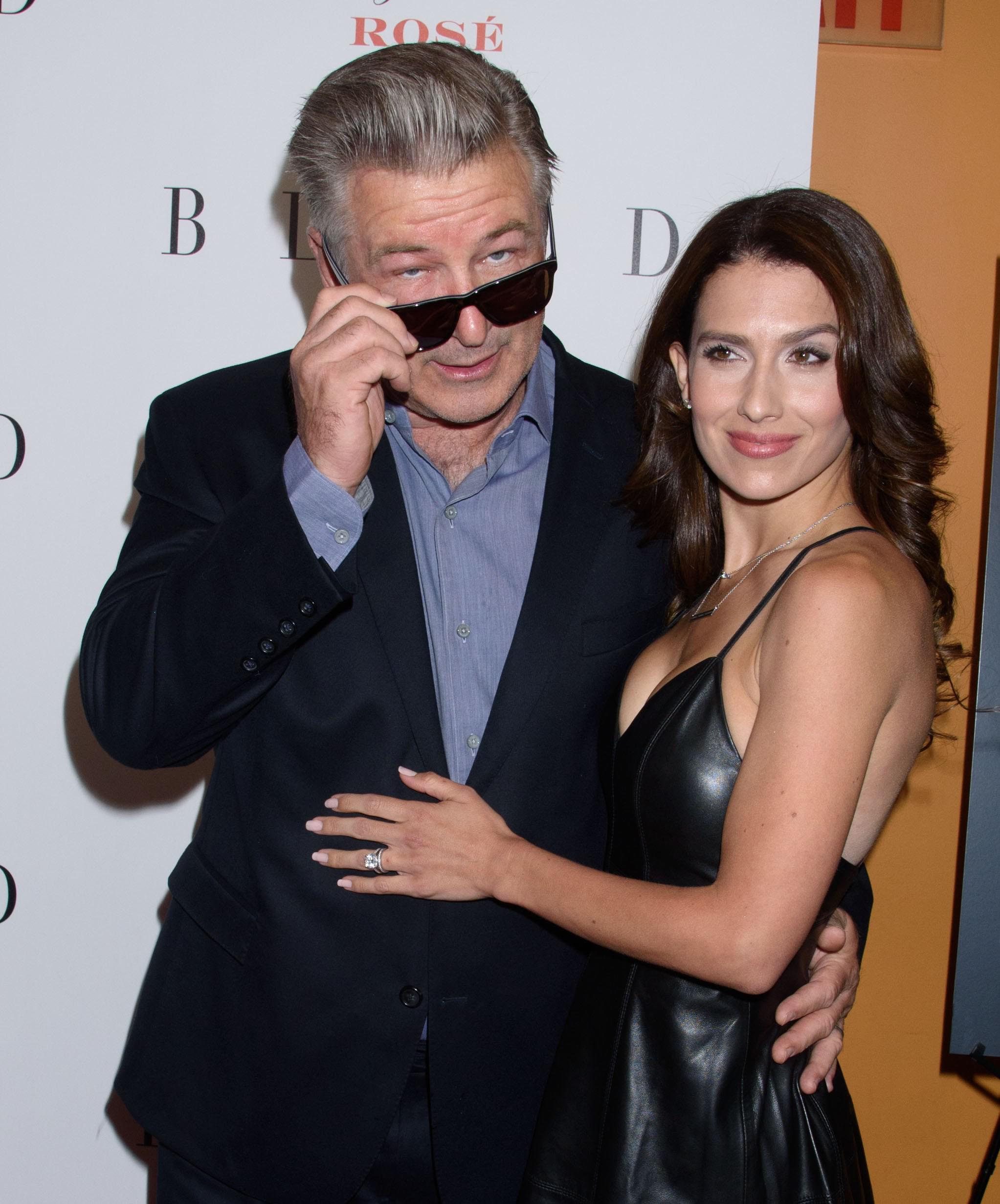 "If I’m speaking more English then I mix that. It’s one of those things I’ve been a little insecure about… If I get nervous or upset I start to mix the two.”

Hilaria also explained: "When I was growing up in this country I would use the name Hilary and in Spain I use Hilaria."

She added: "Yes I am a white girl. Let’s be very clear Europe has a lot of white people in there. My family is white. Ethnically I’m a mix of many things. It’s really as simple as that."

On Saturday, Hilaria was pictured going for a walk in the Hamptons carrying her youngest child Eduardo as her daughter Carmen strolled alongside her.

The brunette appeared to be having a rather serious conversation via Face Time on her mobile phone and at one point, Alec was seen giving her a hug.

01/03/2021 TV & Movies Comments Off on Hilaria Baldwin’s love of Spain comes from her dad David who had ‘life-changing’ encounter with a Spanish priest
Recent Posts
We and our partners use cookies on this site to improve our service, perform analytics, personalize advertising, measure advertising performance, and remember website preferences.Ok