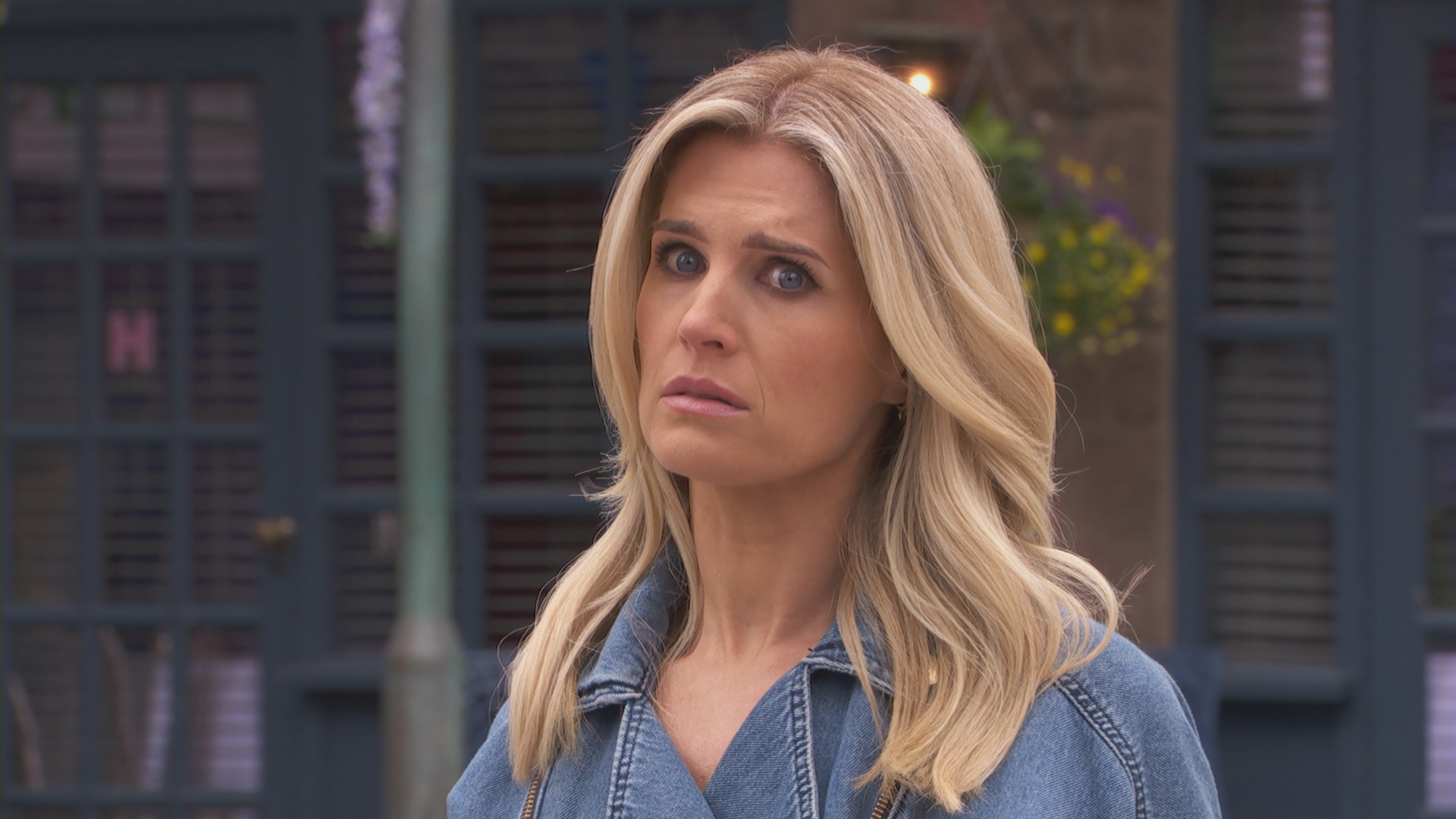 Hollyoaks star Sarah Jayne Dunn has wowed fans with a new hair transformation ahead of her 40th birthday.

The actress, who portrays Mandy Richardson on the Channel 4 soap, revealed her new do on social media.

Her long locks, which are often on display in Hollyoaks, were shortened in favour of lengthy bob.

‘Birthday celebrations begin this evening (2 weeks early) starting with a new do @[email protected],’ she wrote on Instagram.

Sarah Jayne received plenty of compliments not only from fans, but also from her co-stars.

Sarah Jayne’s character Mandy has been at the centre of a huge storyline in Hollyoaks over the past year, after her daughter Ella (Erin Palmer) killed drug dealer Jordan Price (Connor Calland).

Mandy covered up Ella’s crimes, and pinned the blame on Charlie Dean (Charlie Behan), but the truth came out on her wedding day, moments after tying the knot with Darren Osborne (Ashley Taylor Dawson).

The soap mainstay has found herself isolated and alone in the aftermath of the revelation, and Ella has turned against her following her release from prison.

This week sees Mandy attempt to make things right with her daughter, but her plan goes awry when she suffers a panic attack.

Dr Ali Shahzad (Raji James) finds her and takes her home, but Ella is livid, as she comes to believe her mum has let her down yet again.

Ali covers for Mandy, who begs him to keep quiet about her panic attacks, as she doesn’t want anyone knowing the real reason why she didn’t show up for her daughter.