Michael Nader, beloved actor known for the original “Dynasty” TV show, died from cancer on August 23, his family confirmed in a statement. Nader was 76 at the time of his death.

“With heavy heart, I’m sharing the news of the passing of my beloved, Michael. We had 18 wonderful years together with the many dogs we fostered and adopted. Recently, Michael was so thrilled to reconnect with his friends from the cast of Dynasty during Emma Samms’ virtual event to help raise funds for Long-Covid research,” Nader’s wife, Jodi Lister, wrote in the statement. “Michael was working on a book about his life and addiction at the time of his death. He was a beautiful and fascinating man with many talents and skills. I will miss him forever.”

In addition to “Dynasty,” Nader was known for his role as Dimitri Marick on “All My Children,” the New York Post noted. Thanks to his impressive list of TV credits, Nader had a healthy net worth at the time of his death. Keep reading to learn more.

Michael Nader's TV career earned him an impressive net worth 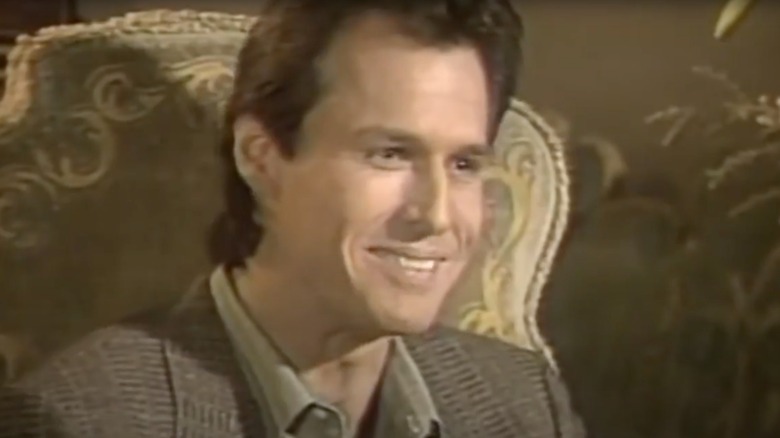 According to Celebrity Net Worth, “Dynasty” actor Michael Nader was worth an impressive $1.5 million when he died. Of course, Nader had been in the acting world since 1963, so he had plenty of time to build his nest egg.

Even after becoming a household name (who earned a healthy salary), Nader seemed to keep a laid-back attitude about his roles. Speaking about his return to “All My Children,” he told Michael Fairman TV in 2013, “They did not tell me anything about storyline… I said, ‘I don’t need to know anything, sweetie. Just have your financial team get on the horn and let’s get this settled, and I think this will be a gift for both of us.'”

That go-with-the-flow attitude may have helped the actor earn his impressive fortune. He’ll be missed by friends and family members alike.

08/25/2021 TV & Movies Comments Off on How Much Was Michael Nader Worth At The Time Of His Death?
Recent Posts