ANNEKA Rice is known and loved by many thanks to her presenting role on Treasure Hunt that saw her leaping out of helicopters and racing across the countryside in her iconic boiler suit. 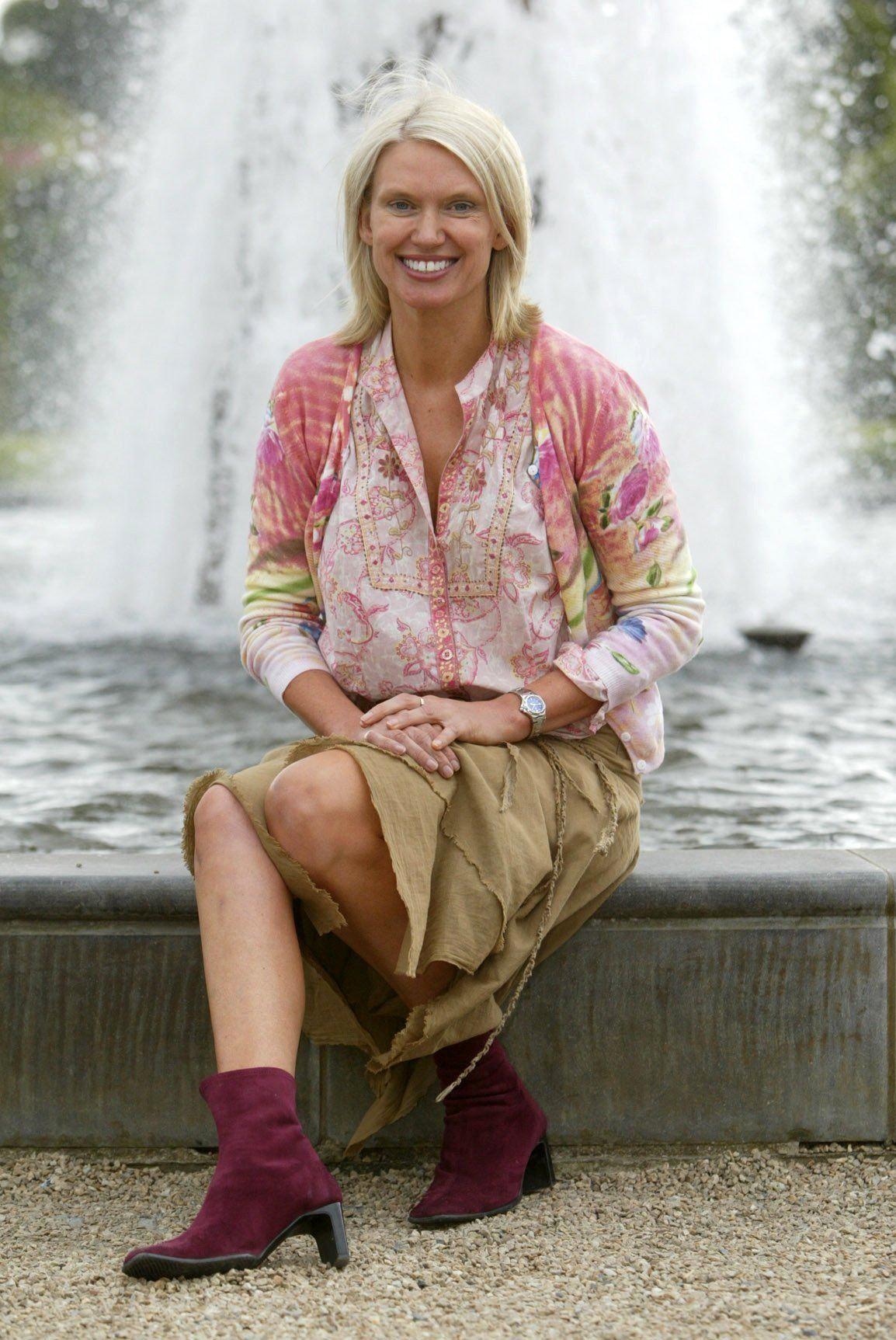 Who is Anneka Rice?

Anneka Rice, 60, is a Welsh television and radio presenter.

In 1982 she landed her first major TV job as the jump-suited presenter of Channel 4's Treasure Hunt.

The show proved one of Channel 4's most popular programmes and saw Anneka as the skyrunner looking for clues, which were being solved by two contestants in the studio.

In 1986 she won Rear of the Year – this was due to the camera constantly being focused on her bottom as she was filmed running around trying to locate the treasure. 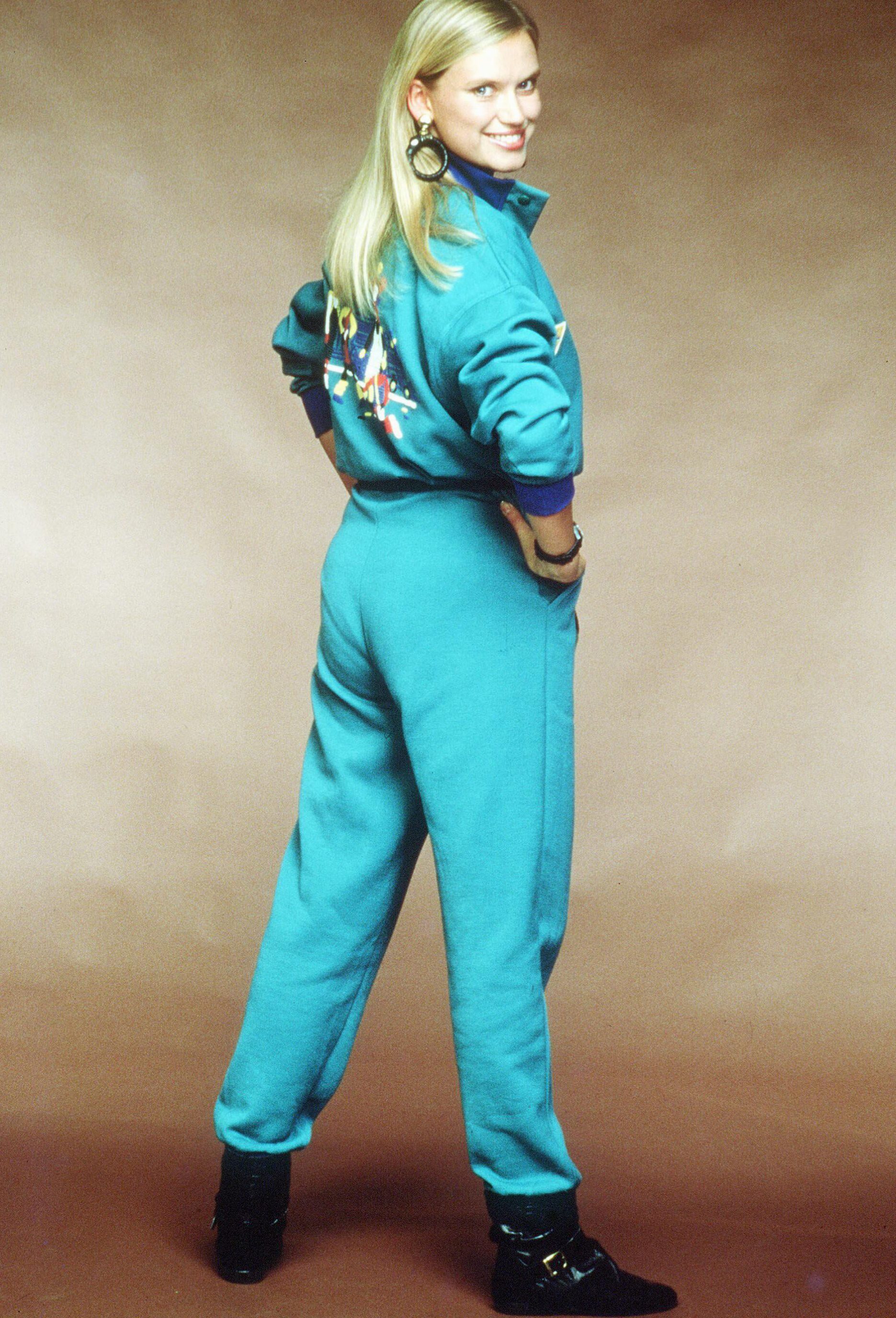 What other TV shows has Anneka Rice been in?

After the success of her energetic show Treasure Hunt, she was given another similar series.

Anneka came up with the show Challenge Anneka in which she had to solve tasks within a certain time.

She has also appeared on Celebrity Mastermind, Hell's Kitchen and Come Dine With me and Celebrity Hunted. 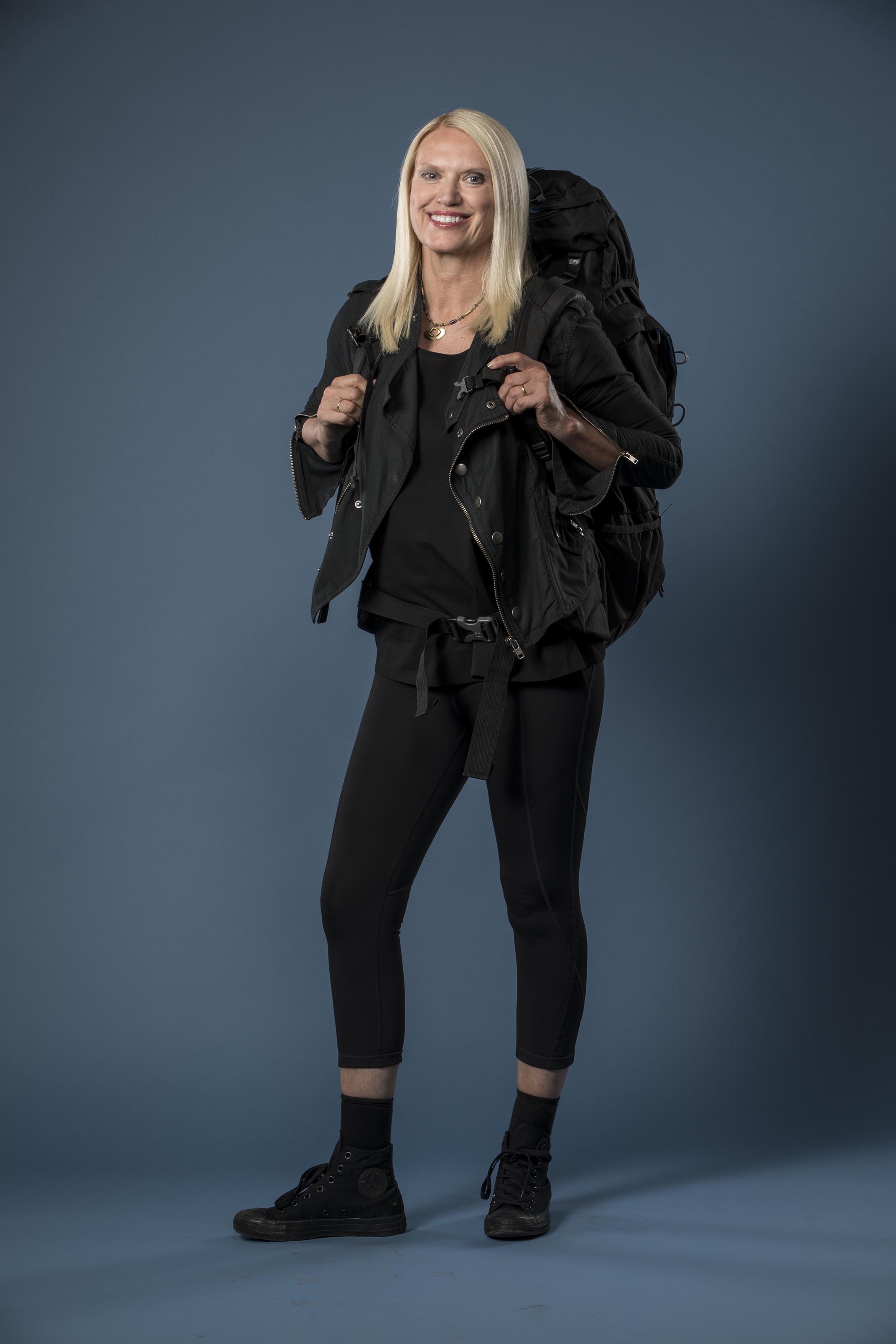 Since 2005 Anneka has been in a relationship with writer Simon Bell, 58.

He is a close friend of screenwriter Richard Curtis with whom he wrote the comedy book Who's Had Who.

Simon also wrote the 1991 novel Blood Money and has contributed to Sunday newspapers.

Has Anneka Rice ever been married?

They split in 1992 after she had an affair with TV executive Tom Gutteridge.

Anneka had a third son with Tom but they split six months after he was born in 1997.

06/10/2019 TV & Movies Comments Off on How old is Anneka Rice, when was Challenge Anneka on TV, who's her partner Simon Bell and why is her bum so famous?
Recent Posts