To say that the sophomore season of Euphoria is overdue would be quite an understatement to the show’s loyal fans. Thanks to the coronavirus (COVID-19) pandemic, production for season 2 came to an abrupt halt just days before filming began. However, Zendaya teased fans with a short clip of herself and Hunter Schafer letting them know that the wait is almost over. 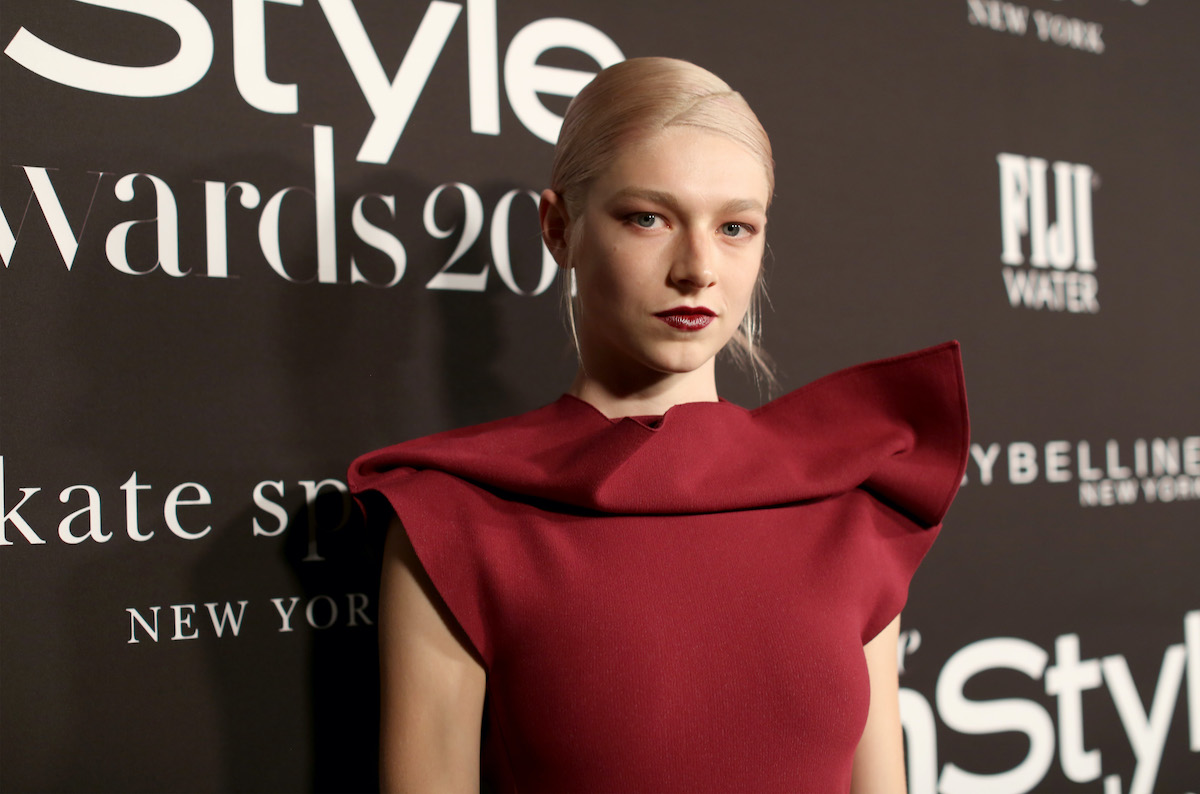 Though the cast of the hit HBO show has been very tight-lipped about Euphoria Season 2, we do know a few details. The sophomore season promises to be darker and even crazier than the first. And while fans are excited to catch up with their favorite characters, watching their journeys won’t be easy. In fact, Zendaya revealed that this season will be very difficult for fans to sit through.

Of course, fans who have been playing close attention won’t be surprised by Zendaya’s warning. Most of the characters in Euphoria ended up in a rough place at the end of Season 1. Rue, for example, relapsed after she decided not to run away with Jules. And while the bridge episodes gave fans a glimpse into how “Rules” is doing now, there’s still a lot of gaps to be filled in. Furthermore, fans still have questions about the characters.

But fans aren’t the only ones who are curious about what’s next. The cast also had burning questions after season 1 of Euphoria wrapped. In an interview with Collider, Schafer, who plays Jules, talked about where her head was at when she finished filming. The model had no shortage of questions that she wanted answers to in Euphoria Season 2.

Hunter Schafer reflects on what’s next for Jules

“I think I wanted to know, how long Jules was planning on running away for?” Schafer shared. “Is she severing ties with everyone and just running free? Is this all gonna collapse in on itself and she’s gonna come back? Is she OK? I definitely had a multitude of questions and wondered what that meant for Rue and Jules. Can their relationship, whatever it is, withstand something more dramatic and intense like that? Also, how will Rue’s relapse affect them? That’s where my mind was.”

While fans may have to wait for Season 2 to get answers to all of Schafer’s questions, the special episodes helped to illuminate some of them. While Jules’ decision to leave certainly put a strain on her relationship with Rue, it became more clear why she felt she needed to leave. And while things were decidedly off between the pair, they’re still choosing to communicate with one another. For fans that ship the couple, this is a good sign that the damage down isn’t irreparable.

Only time will tell what will become of Jules, Rue, and the rest of the characters in Euphoria Season 2. But we’re sure fans are on pins and needles just waiting to find out.