The I’m A Celeb star’s character will follow his brother Hunter in leaving the soap after a difficult few years, culminating in losing the love of his life Lily. 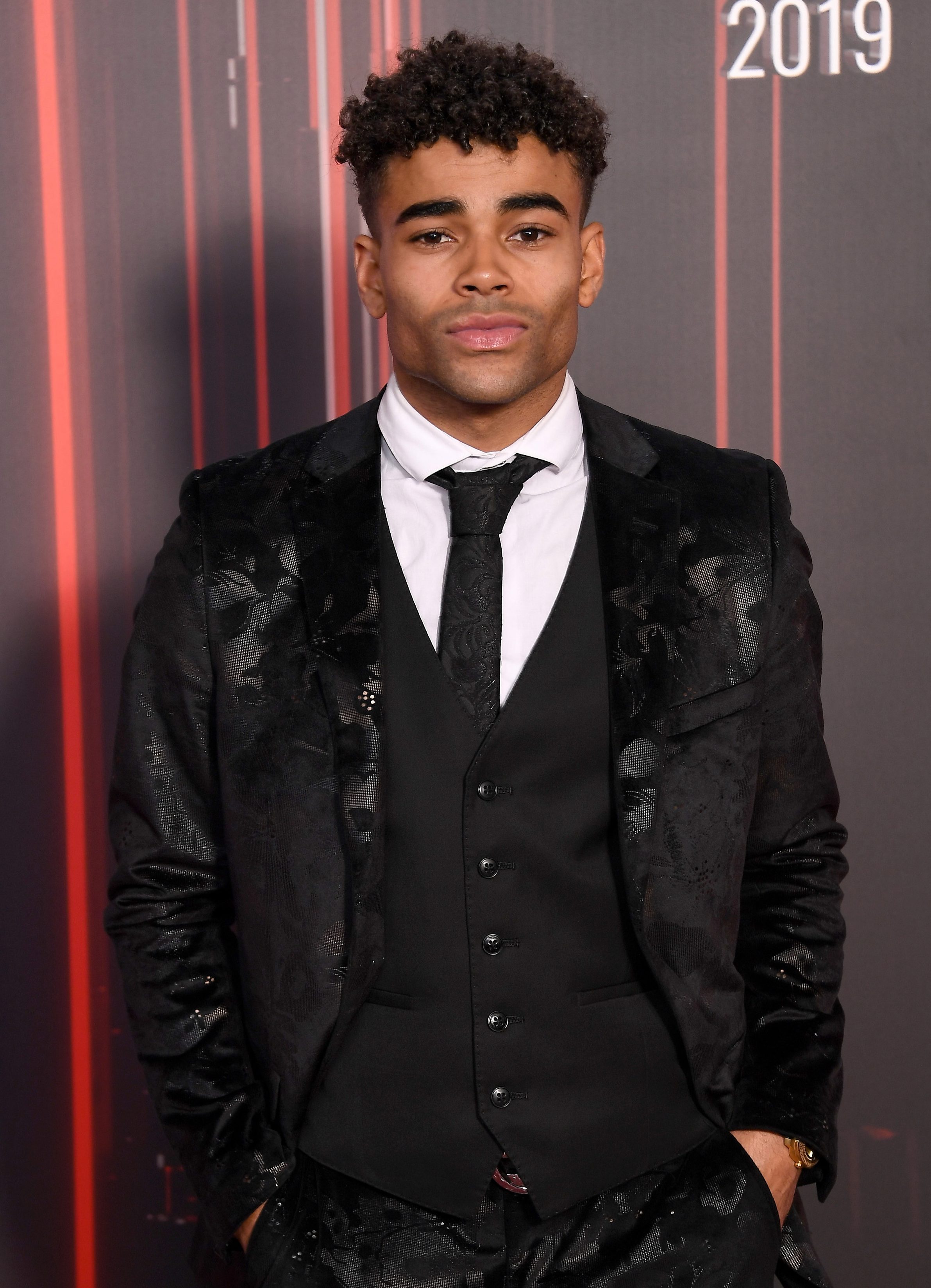 His decision to leave comes as The Sun revealed that Channel 4 bosses are battling to save Hollyoaks amid a ratings crisis that has seen it lose nearly half its viewers since the start of the year.

Malique’s finally scenes will air over the summer but Prince won’t be killed off – paving the way for a return in the future.

Prior to his exit Prince will enjoy a summer romance with someone from his past as he tries to come to terms with Lily’s death from sepsis during a devastating self-harm storyline.

Malique said:  “Since Lily has been gone, Prince tried to preoccupy himself and take his mind off her, but he’s been really struggling. 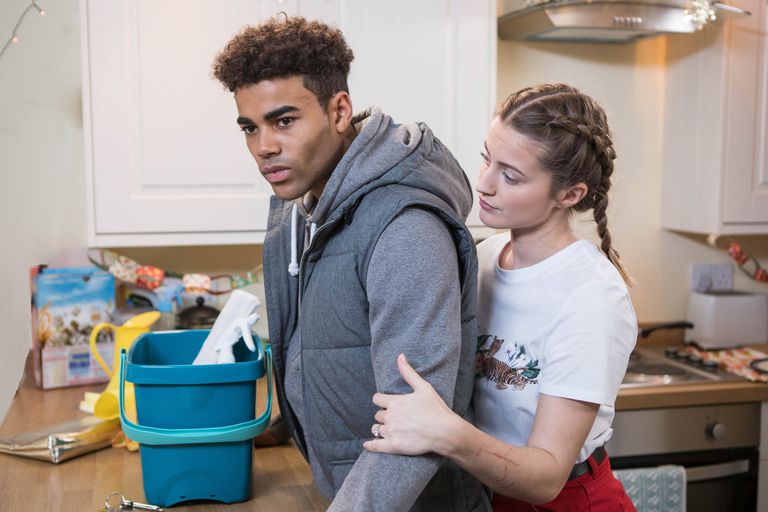 “A spark from Prince’s past may be reignited during a summer romance.

“I think Goldie will struggle with the prospect of Prince leaving, most likely feeling left behind once again as she was by her other son, Hunter. However, I think Prince can persuade her that it’s the right thing for him to do.”

Discussing his favourite stroylines over the years, he said: “It’s so hard to choose my favourite storyline, especially playing Prince as he has had ups and downs, explosions, stunts and car crashes. 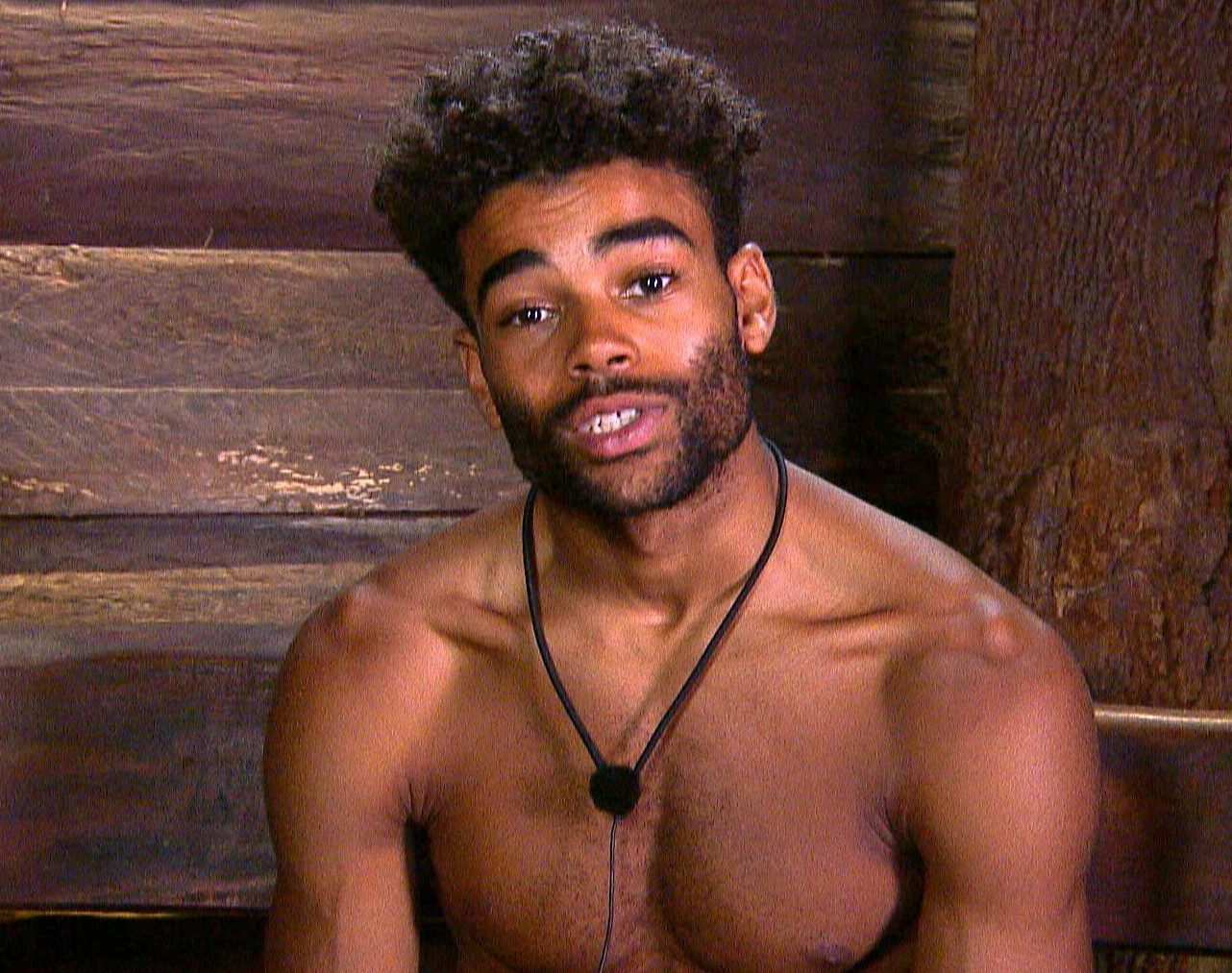 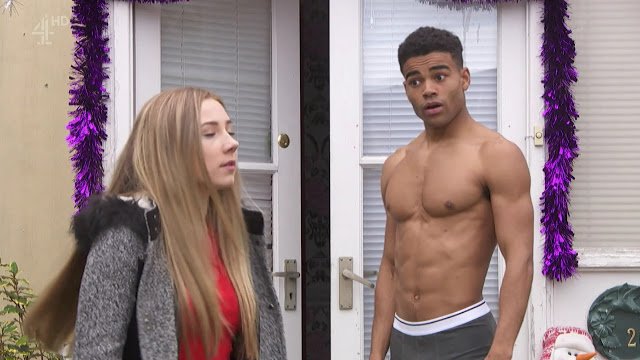 “But one thing I’ll never forget is filming the storm in Fleetwood in Blackpool. It was incredible.”

The actor –  who became a household name during his stint in the jungle – is now planning on launching a music career.

He revealed: “I have been doing a lot of music and I’m trying to peruse that and get my music out there however acting is my main passion which I won’t be giving up.” 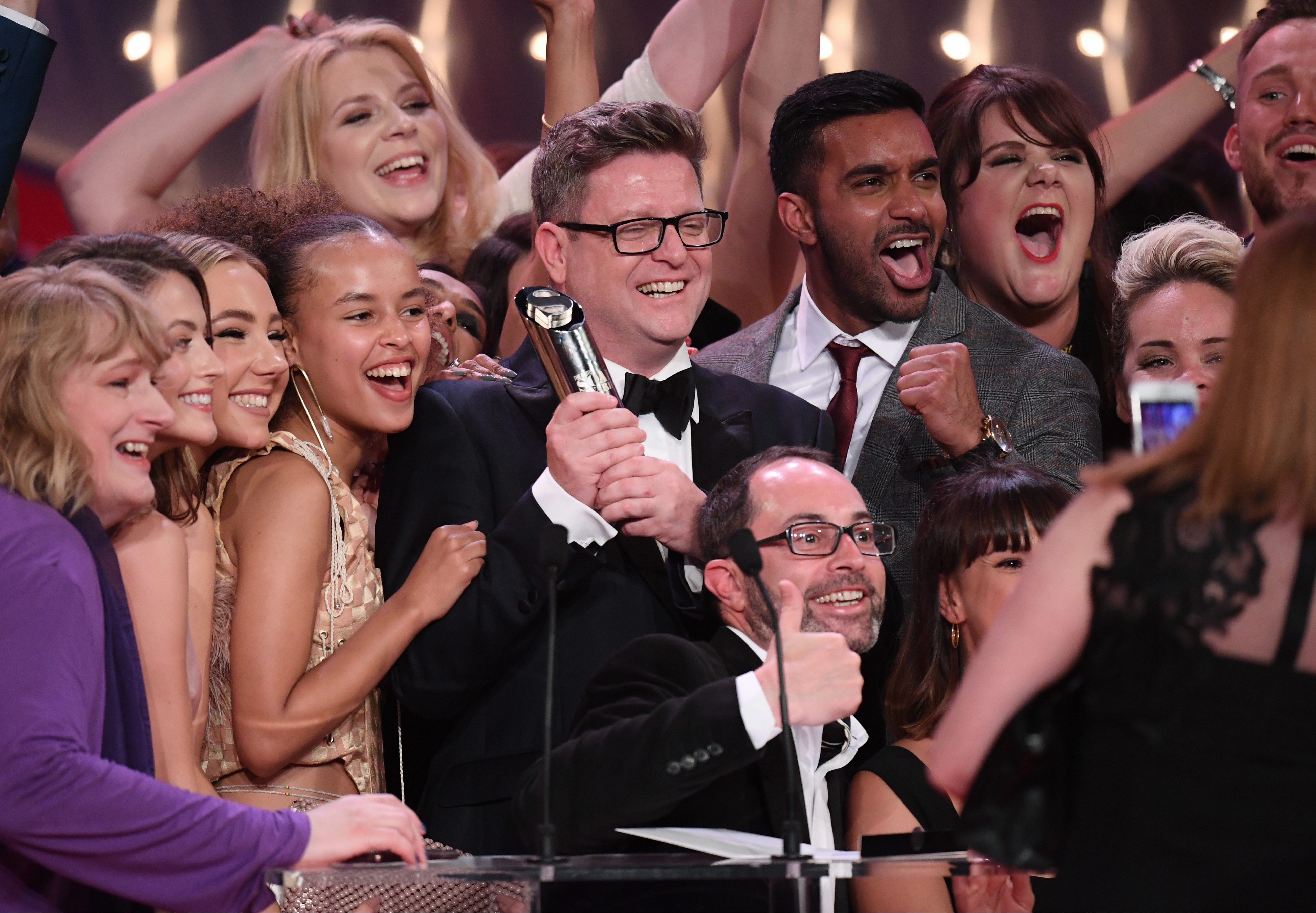 Meanwhile execs are injecting cash and demanding bold new storylines in a bid to revive the flagship soap, which has been on air since 1995.

Hollyoaks was watched by more than 710,000 people per episode in January, but viewership has dived in the subsequent months to an average of 450,000 for June.