In total 10 territories produce their own version of the programme, which puts its stars through hell in a series of trials and tasks. The foreign TV executives were so impressed by the monster ratings of the last British series – which was staged in December at Gwrych Castle in Abergele, Conwy – that they want a castle too. But the head of ITV revealed that the UK show will not be staged in Wales again if the relaxation of Covid rules mean they can go back to Queensland, Australia.

It was won by podcaster Giovanna Fletcher.

But Dame Carolyn added: “If we can go back to Australia – and this show is meant to be in Australia – then that’s what we’ll do. We have a very good plan if not, as we have already done it once [in the castle].” 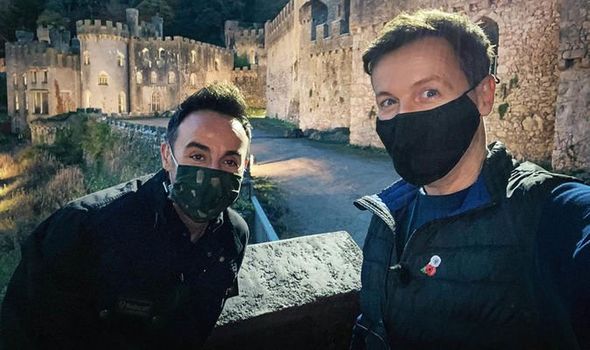 Ant McPartlin, who presents I’m A Celebrity…Get Me Out Of Here! with Declan Donnelly, recently admitted he would be happy to return to Wales.

He said: “There were cardboard cut-outs of me and Dec in the butcher’s, and the local school did a tribute.

“We’d happily go back there.

03/13/2021 TV & Movies Comments Off on I’m A Celebrity: Show to move to Poland instead of Wales
Recent Posts