I’M a Celebrity’s first evictee Arlene Phillips says soft bosses let her watch Netflix and even dye her hair when she was forced into quarantine by Storm Arwen.

The choreographer has revealed the opulent break in filming, when all the celebrities decamped to cottages across North wales, was a “blessing in disguise”. 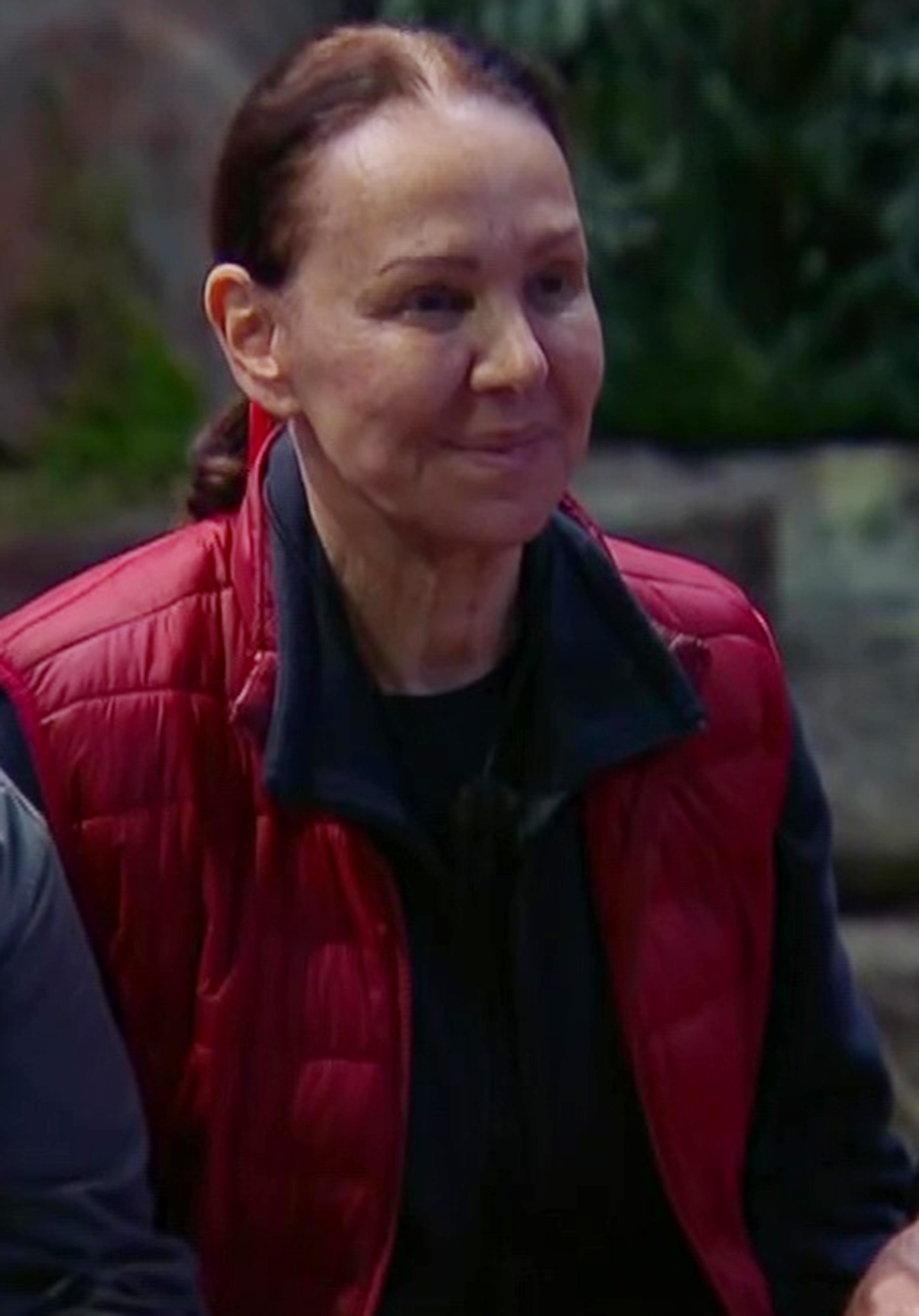 At 78, she was the oldest star in Gwrych Castle and had struggled with the harsher conditions in The Clink.

Details of the lavish stay is the latest luxury touch to this year’s show, after sources revealed heated sand bags were laid around camp and crew were leaving sweets and treats for the celebs.

Speaking from a comfy sofa as a Christmas tree glistened nearby, Arlene said: "We definitely didn’t get our phones back, I wish.

"The only thing we had to watch was Netflix. No news, no family contact, nothing.

"We spent a day in the castle, we didn’t know where we were going to go, what was going to happen.

"We got taken into separate houses, we were given some food. For me it was a blessing in disguise. It was weird being in isolation."

Arlene also revealed she was able to do a DIY job on her roots before heading back into camp.

She said: “For me it was great because I managed to get delivered my Josh Wood (hair dye) and I could do my roots. That was the biggest thrill of a lifetime, to go back without my roots showing. It was a good thing for me.

“And then we went back into the castle we just immediately got on with the job in hand, getting everything prepared. It was cold, we had to make the fire, get on with it.”

But when conditions became too severe, they were taken to isolation cottages.

The comfy cottage breaks are the latest pardon from soft ITV bosses.

Last week the producers confirmed Simon Gregson would not be punished for smuggling in salt and pepper.

A source said: “Hunger has always been a big part of the I’m A Celebrity experience and the rice and beans being so bland makes that a double whammy.

“So meagre rations make the perfect punishment for rule breaks.

“Simon being let off is the latest in a long line of soft measures for this year’s cohort.”

When the show returned last Tuesday, Ant and Dec revealed what the campmates had tried to smuggle back into camp.

Ant insisted: "This is genuine. This is what they tried to smuggle in."

Dec joked: "Wow where were they quarantining? Superdrug?" to which Ant replied: "Don't be silly it was Boots." 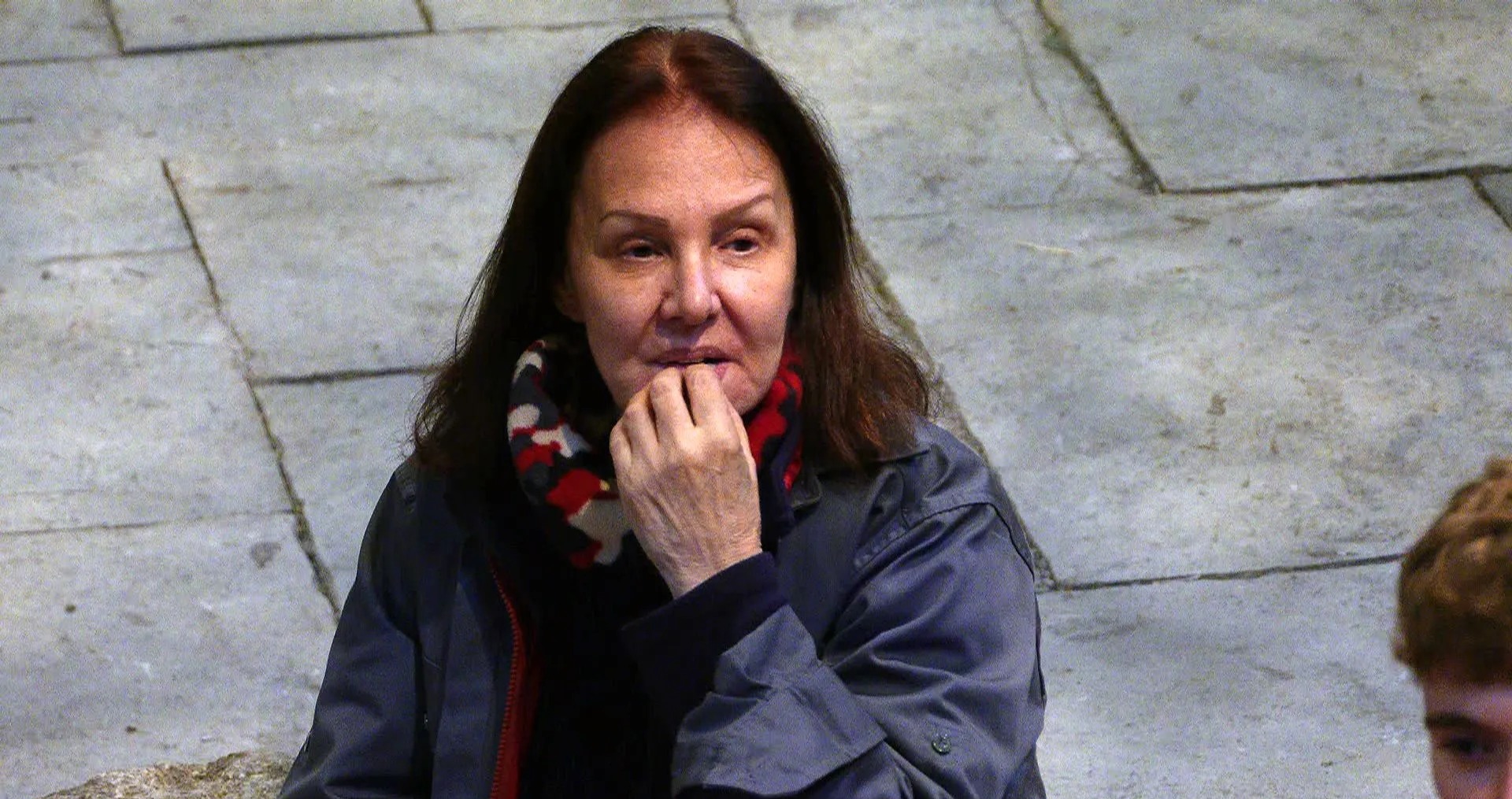 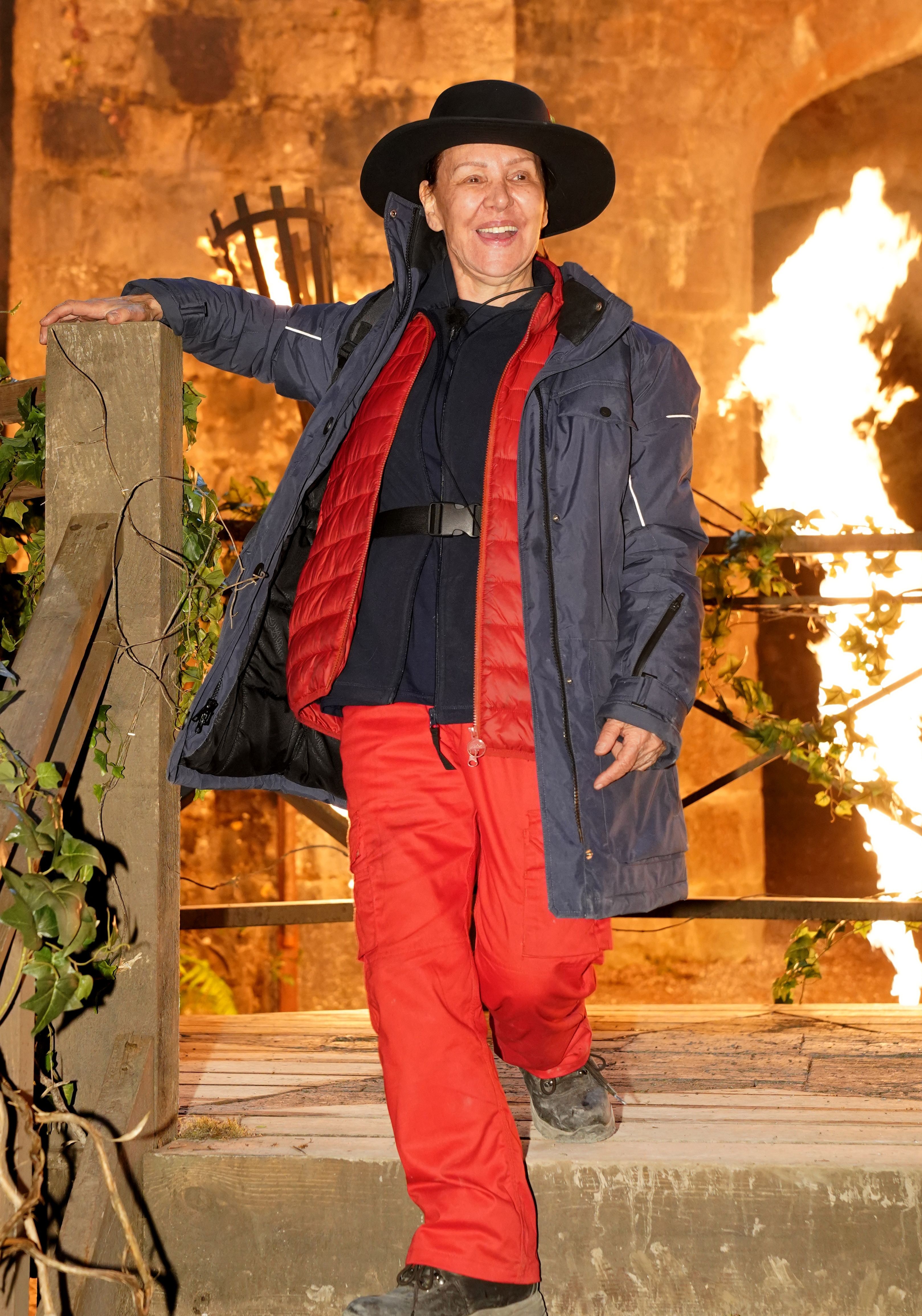