Hollie Arnold became the first campmate to be voted out of I’m A Celebrity…Get Me Out Of Here! this evening as the public got the chance to save their favourite celebrities. The Paralympian broke down in tears after hearing the news from Ant and Dec but revealed she was thankful for the experience and the friendships she made during the show.

Hollie confessed: “It’s awful. I feel like I never really knew what to expect, go in there enjoy every single moment of it. I miss them already, I really do.

“I had a feeling it was going to be me, I’m slightly superstitious.

“I love everybody in there and their values and friendships and what they mean to me and I will never forget this experience.

“I didn’t want to say goodbye because it doesn’t feel like goodbye.” 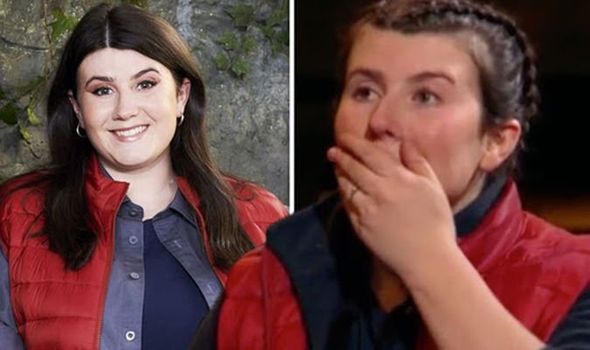 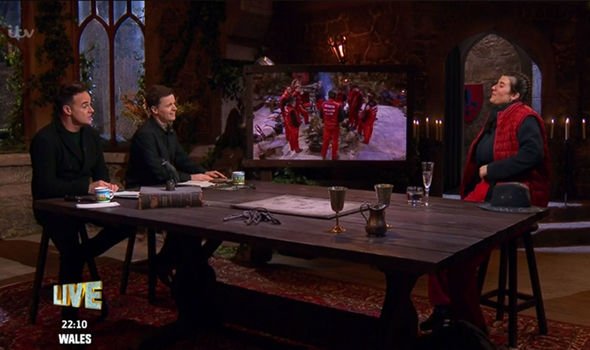 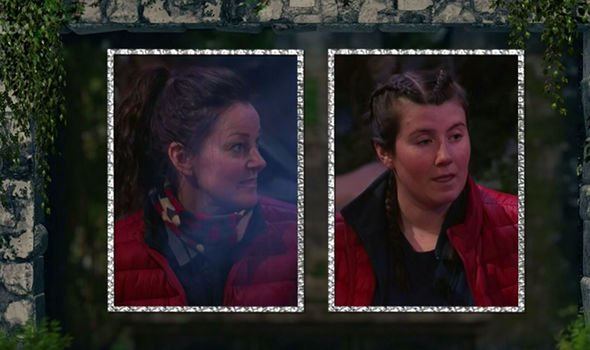 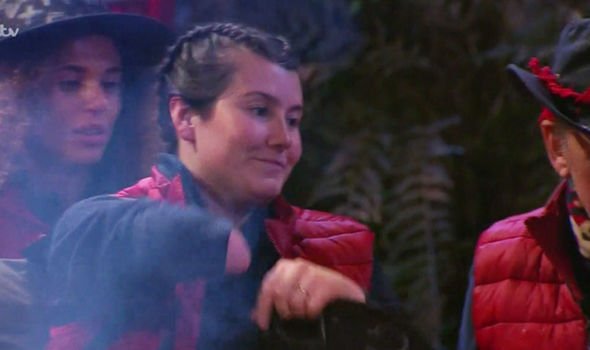 “Not the fact if we lost, more letting down other people, massive failure, I can fail myself but not other people.

“When me and Shane came back with two stars and four meals [you] don’t do it [for] yourself [but for your campmates].

“In the end of the day it’s just a game, I tried my best and i loved every second of it, even when I was being gunked.”

Taking to Twitter, one wrote of Holly’s exit: “Aw well done Hollie, she was amazing in the camp #ImACeleb #ImACelebrity.”

Another added: “Gutted for Hollie she seemed so lovely Weary face #imacelebritygetmeoutofhere #ImACeleb,” whilst a third posted: “Gutted to lose Hollie. I loved seeing her face in the castle European castle #ImACeleb.”

“Great girl loved watching you Hollie. What’s sad about this year is that you are all brilliant I didn’t want anyone to leave #imacelebrity #ImACeleb,” a fourth commented.

I’m A Celebrity…Get Me Out Of Here! continues on ITV tomorrow at 9pm.

11/27/2020 TV & Movies Comments Off on I’m A Celebrity’s Hollie Arnold in tears after sudden exit ‘I’m devastated’
Recent Posts
We and our partners use cookies on this site to improve our service, perform analytics, personalize advertising, measure advertising performance, and remember website preferences.Ok