I'M A Celebrity star Snoochie Shy is shown screaming in horror in one of the most disgusting eating challenges ever served up.

The 29-year-old BBC DJ bursts into tears and leaps up from her chair in disgust after being asked to eat a cow's nose. 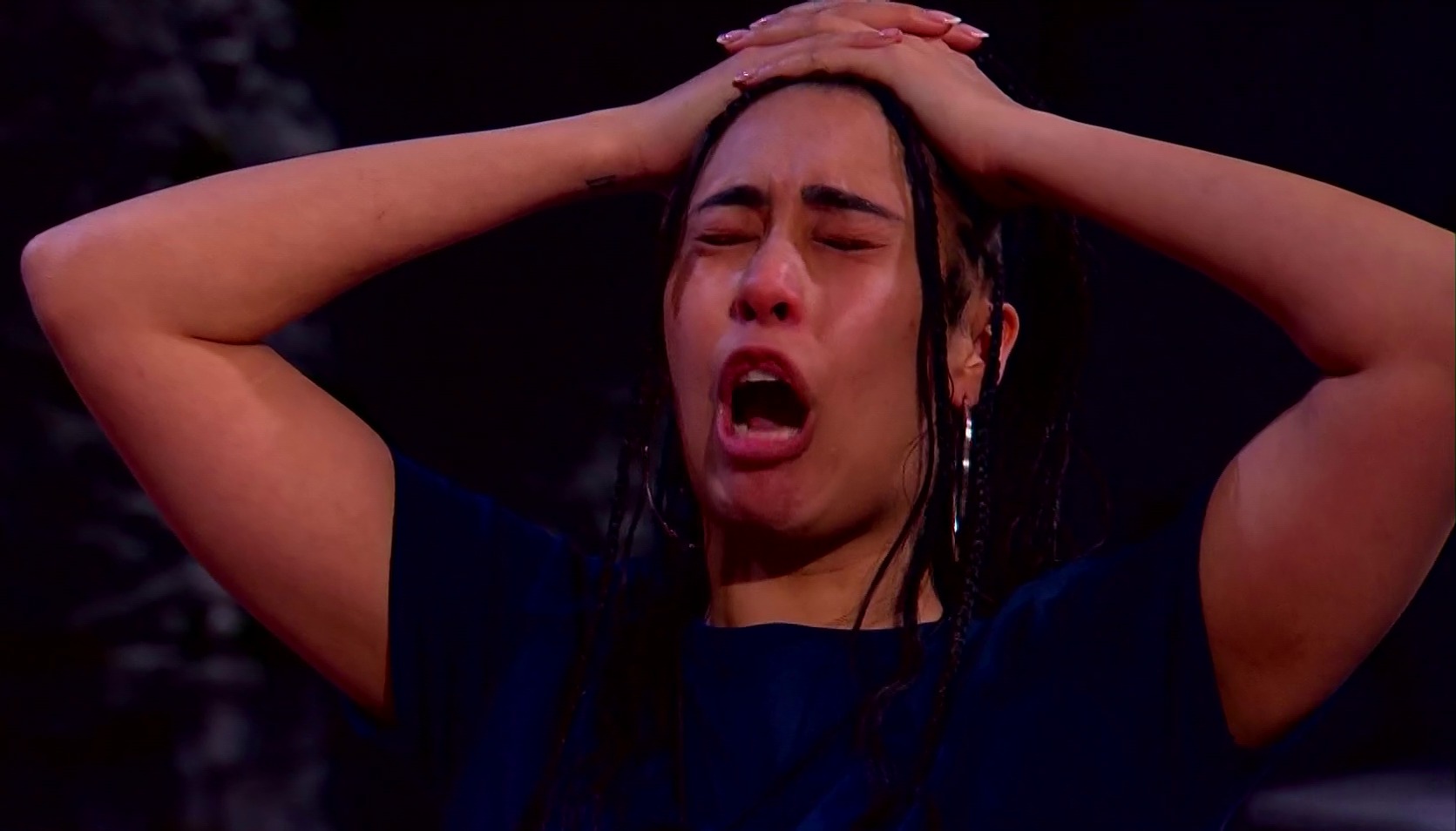 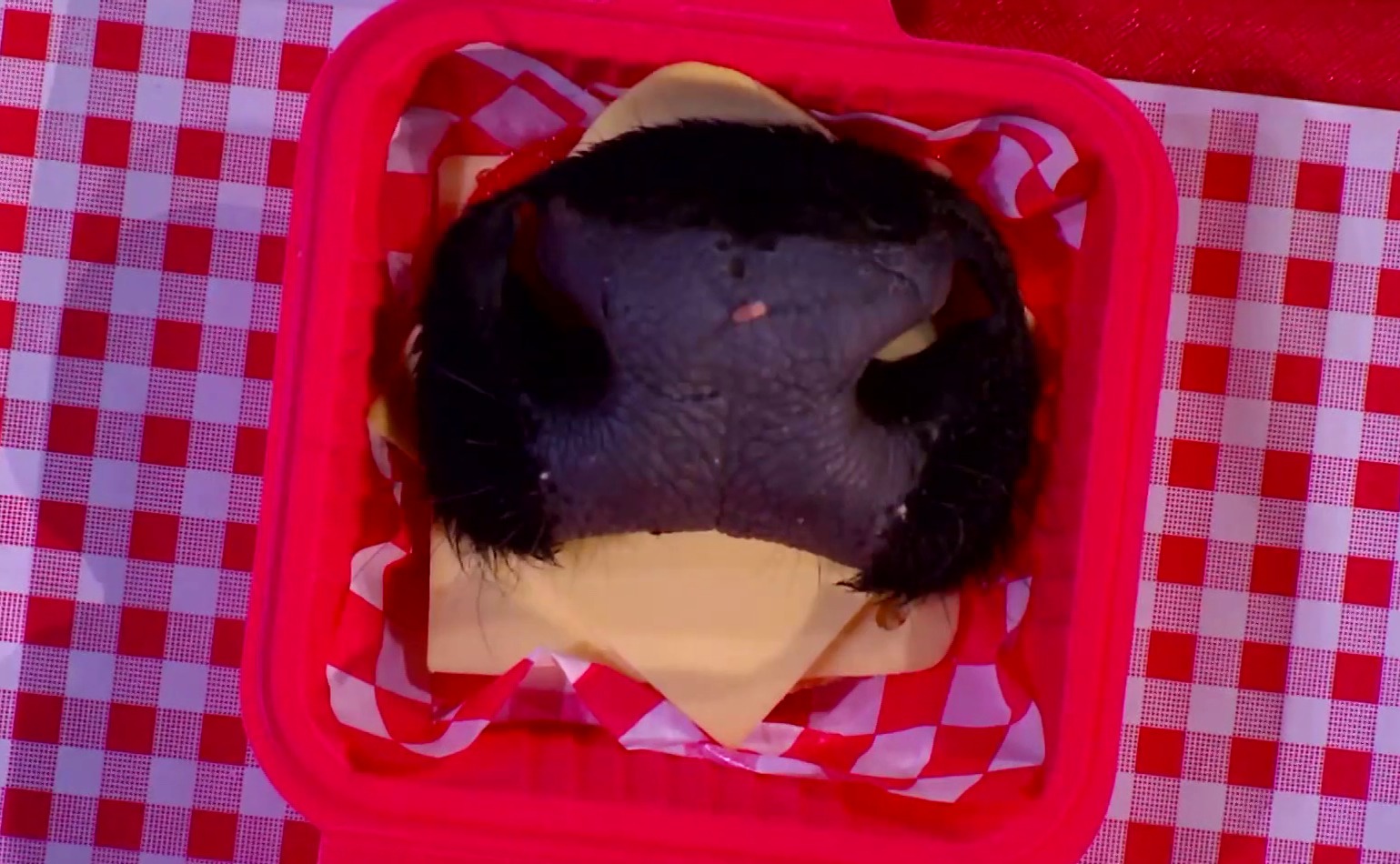 A preview shown on This Morning today showed the Radio 1Xtra host – whose real name is Cheyenne Davide – flipping out.

She faces the task alongside Emmerdale star Danny Miller, who is seen looking grim-faced across the table from her.

Snoochie opens up a burger box – to be confronted with the cow's nose and jumping up in fright.

"Ahhhh, ahhhh. What the hell?" she screams. "Oh God, I'm actually crying. What is that?"

Ant McPartlin and Declan Donnelly, who are in charge of the grim trial, are seen giggling as the traumatic scenes unfold.

Ant tells her: "It's called a sneeze-burger. Take the bun off now. It's a cow's nose."

Dec jokes, to the sound of Snoochie screaming, tells viewers: "If you've just tuned in, I suggest you turn back over again."

The task, called The Castle's Dreaded Diner, was dubbed one of the worst eating challenges to date.

However, some fans were left in hysterics by her reaction.

One tweeted: "Omg Snoochie's reaction though is priceless 😂😂😂😂👏👏👏. I can't wait for tonight.

"I hope Danny will be able to conquer his fears over the eating trials."

The pair both joined their I'm A Celeb campmates in Wales last night – and some thought they spotted tension between them.

The radio DJ was visibly terrified as she slowly made her way back along a plank over a dizzying drop last night, with hosts Ant and Dec reassuring her to take all the time she needed.

But Danny was unimpressed, quipping in response: "Not too long, it's freezing."

Snoochie retaliated by shouting her love for her more encouraging co-stars, declaring: "Louise, I love you! Naughty Boy, I love you too!"

Picking up on the awkward snub, Dec remarked to Danny: "She's not keen on you!"

I’m A Celebrity…Get Me Out Of Here! returns tonight at 9pm on ITV and ITV Hub 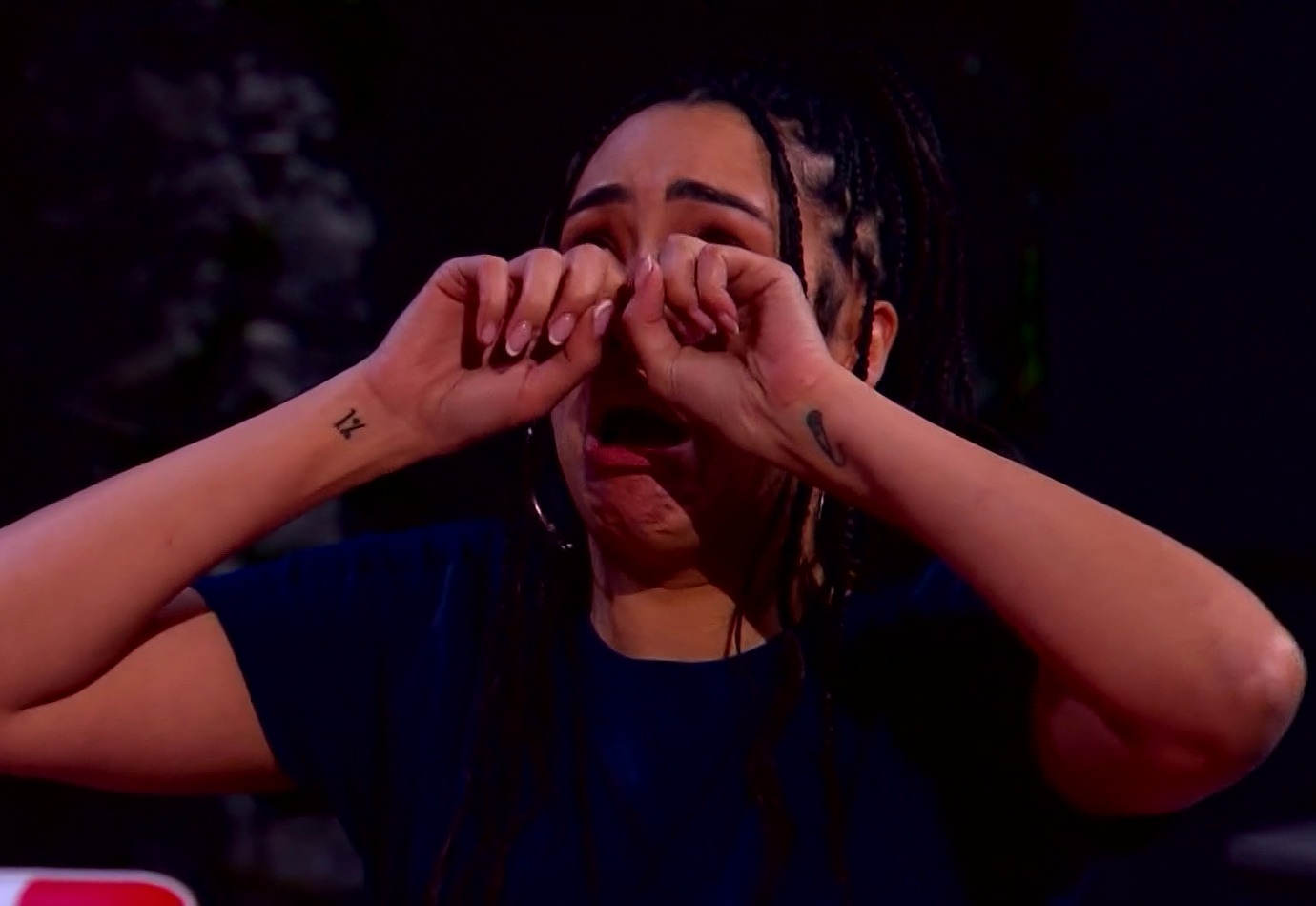 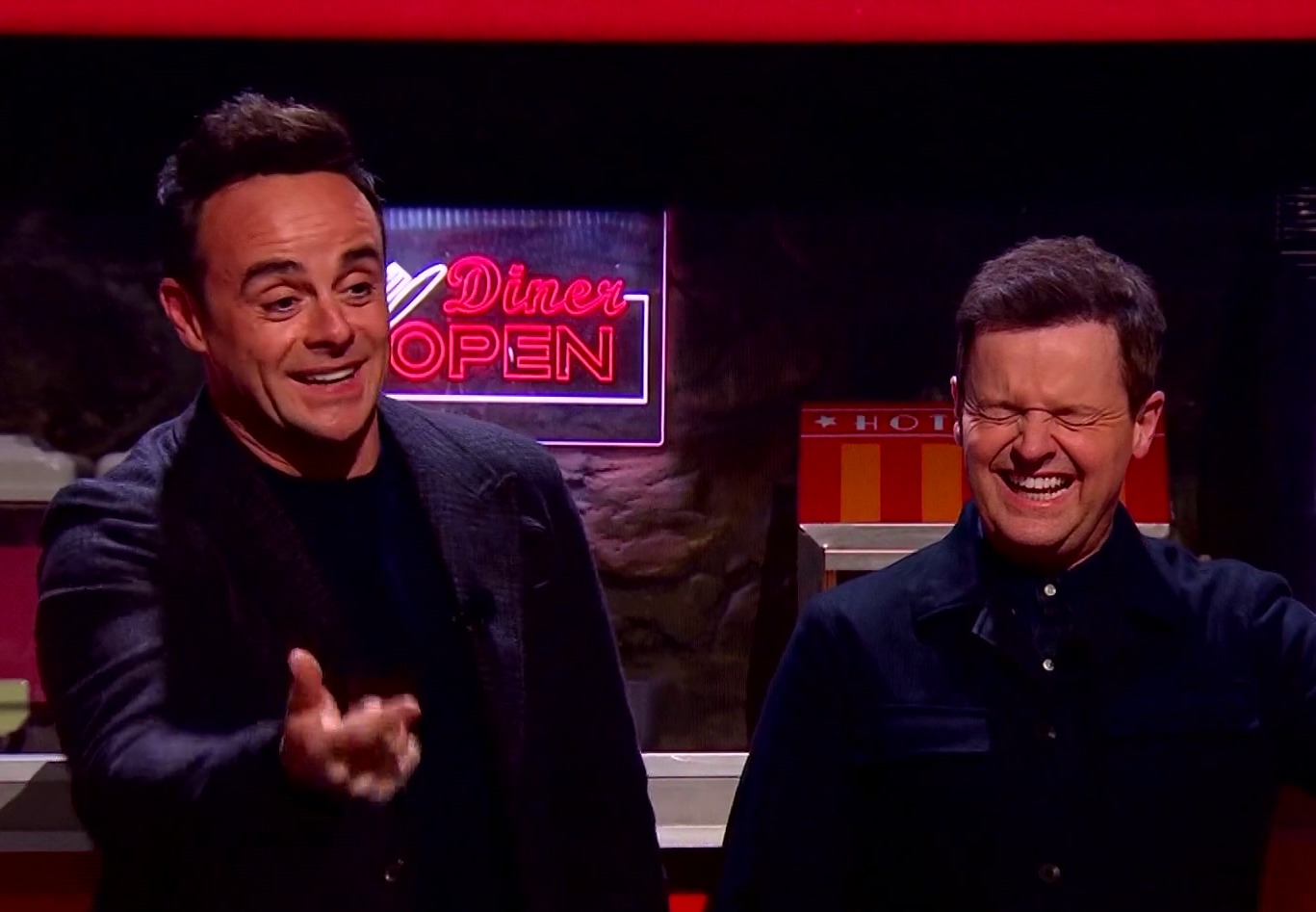 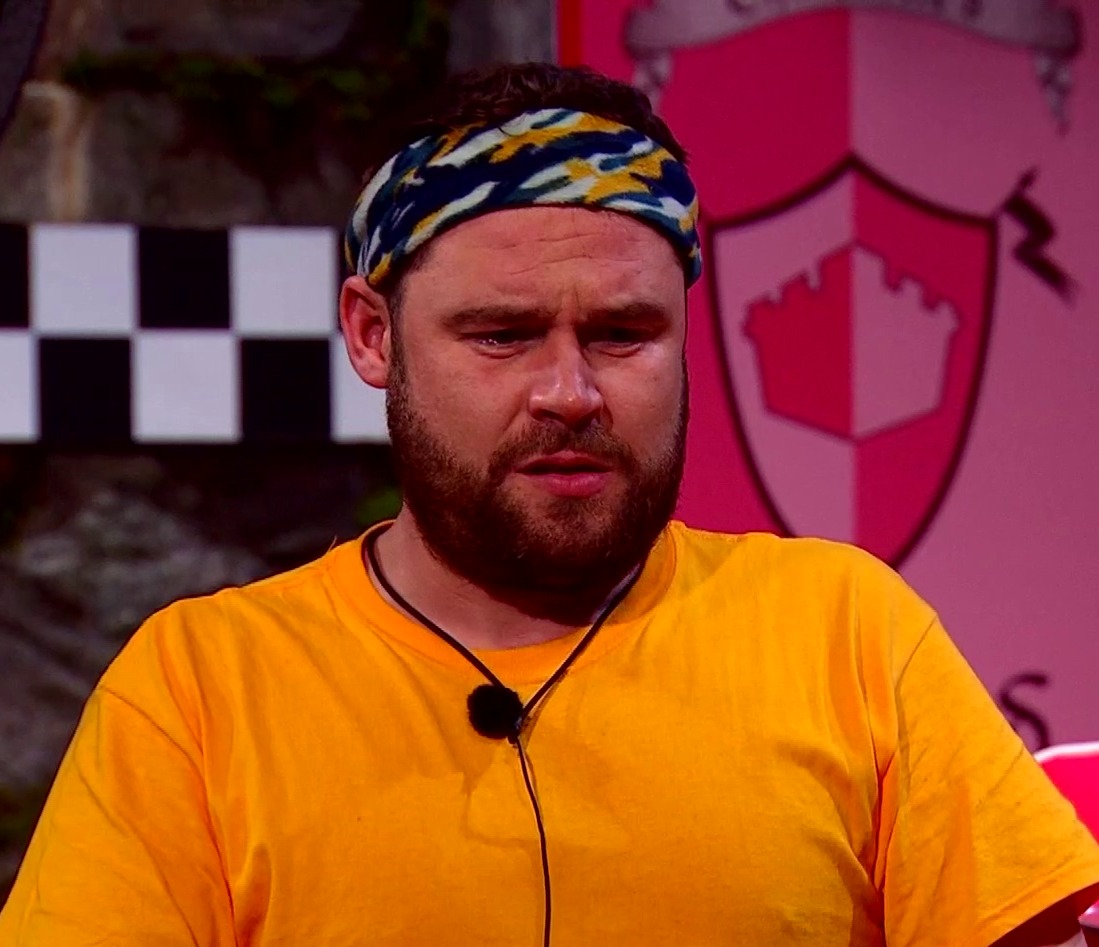