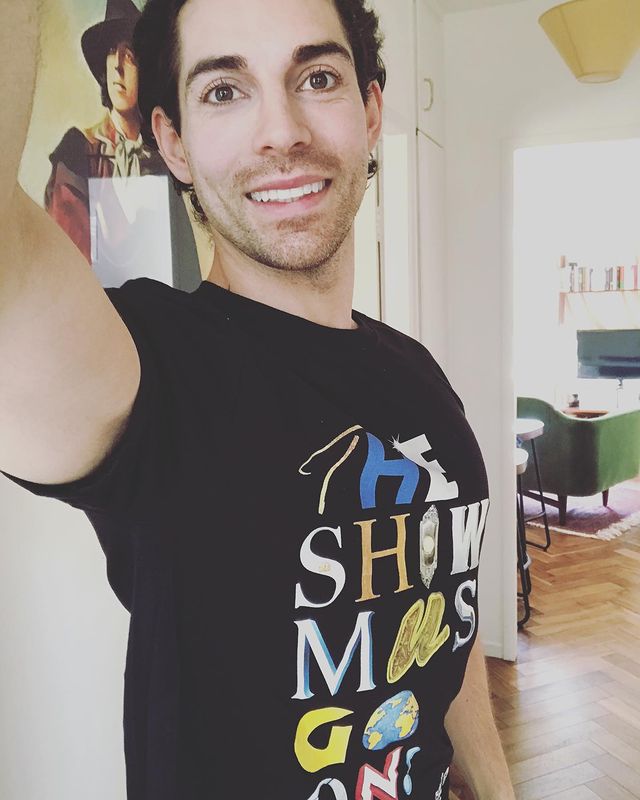 The 35-year-old first appeared on our screens back in 2016 for the first series of Celebs Go Dating and fans fell in love with his eloquent voice, extremely long eyelashes and cheeky innuendos.

Due to the current pandemic many thought that the show wouldn't be able to go ahead this year, but E4 bosses created a new show format – Celebs Go Dating: The Mansion.

And while Tom was living his best life in the stunning £30 million Surrey mansion with the likes of Chloe Ferry, Curtis Pritchard and Wayne Linekar, he's now back at home in his posh London pad.

His home is everything you'd imagine him in with its sophisticated interior, pristine white walls and vintage paintings. 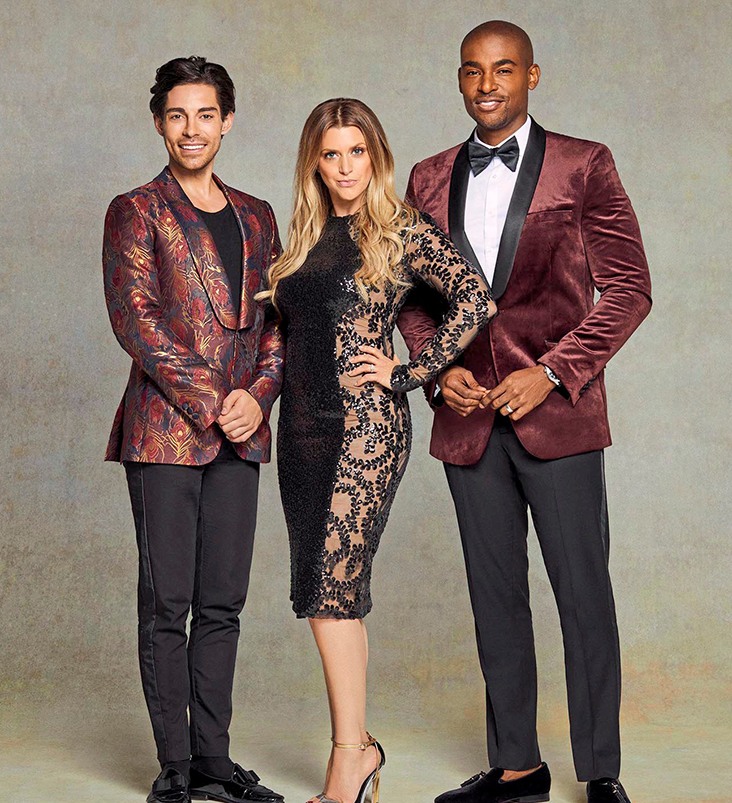 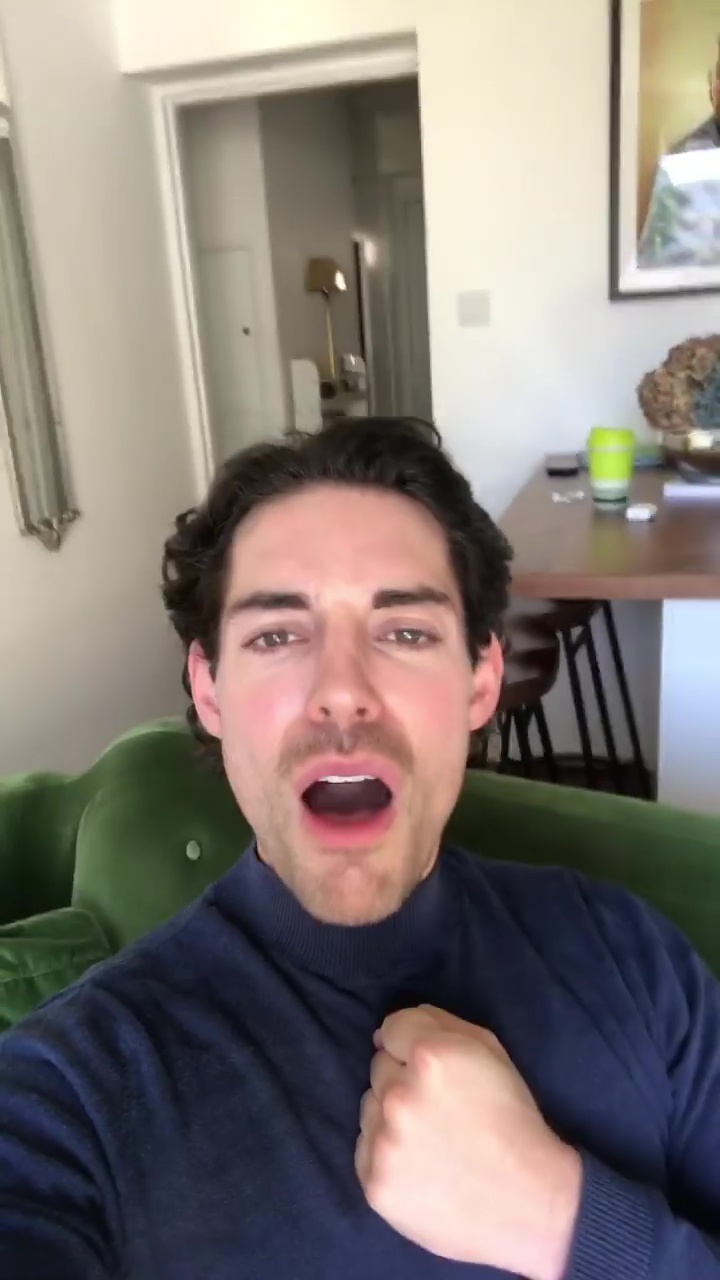 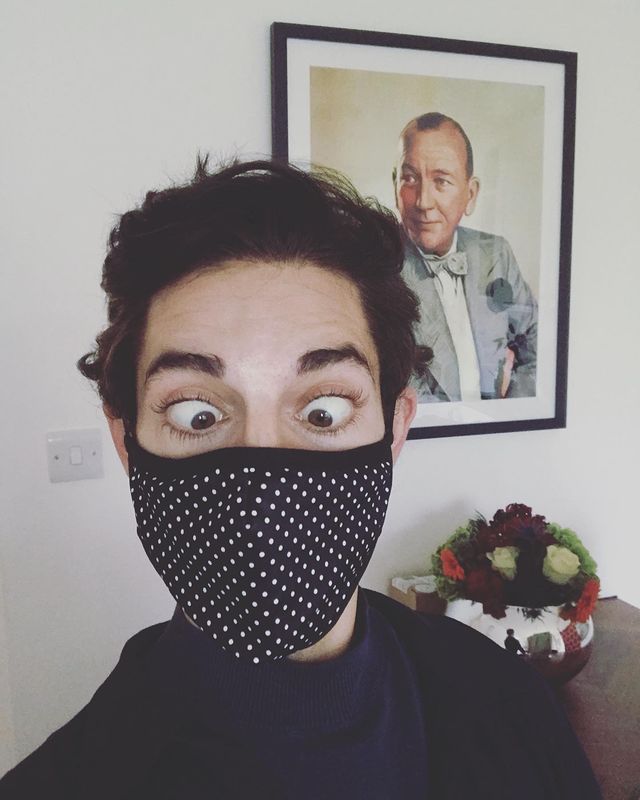 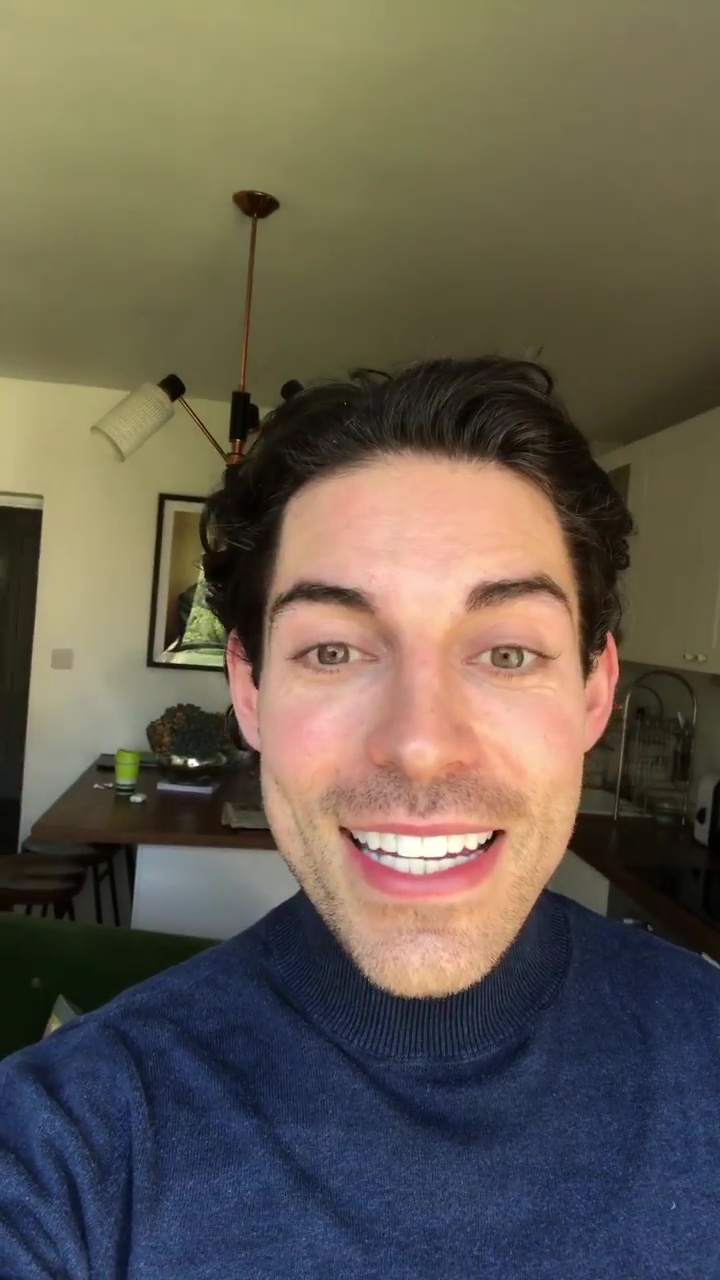 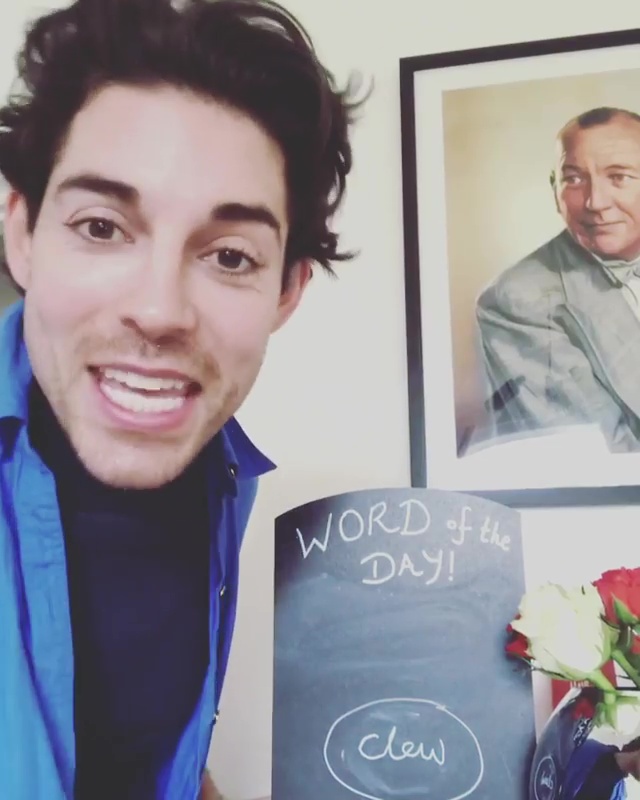 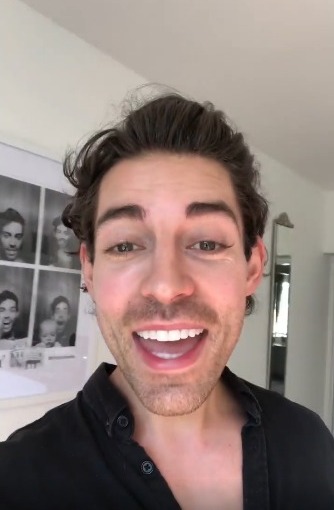 The star, who loves to entertain his 219k followers with his 'word of the day' videos, films them in the comfort of his own home and loves to get his painting of English playwright Noël Coward in the background.

Tom is also a fan of fresh flowers, with various vases dotted around the home.

The cooking space boasts white cupboards, dark wooden worktops in his kitchen and a breakfast bar.

It looks out onto his living room space which boasts a velvet green arm chair, vintage mirror and book shelf placed above her flat screen TV. 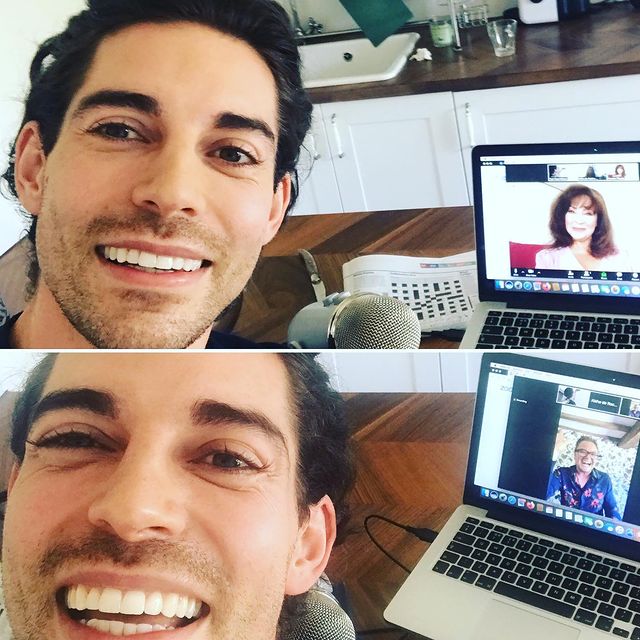 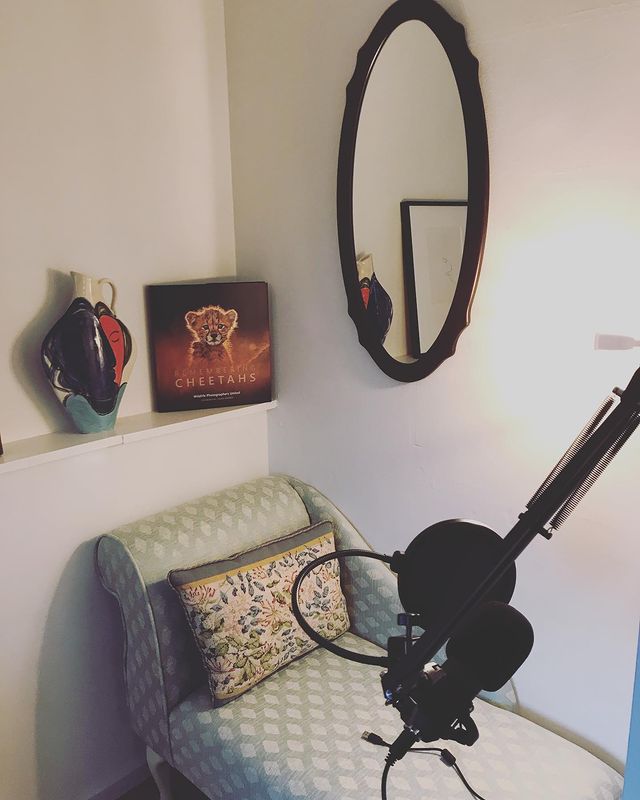 The TV personality, who also has his own podcast called Tom Read Wilson has words with, has set up his very own makeshift studio with a floral armchair, funky vase and of course, a microphone.

While the star is currently starring in the Celebs Go Dating: The Mansion, he's also appeared in the likes of The Voice in 2016 and ITV's Celebrity Juice, Britain's Got More Talent and CelebAbility.

Tom is a man of many talents, not only does he help match make, but he's an actor too and also loves to sing.

In 2010, he attended the Royal Academy of Music, which catapulted his career into the world of show business. 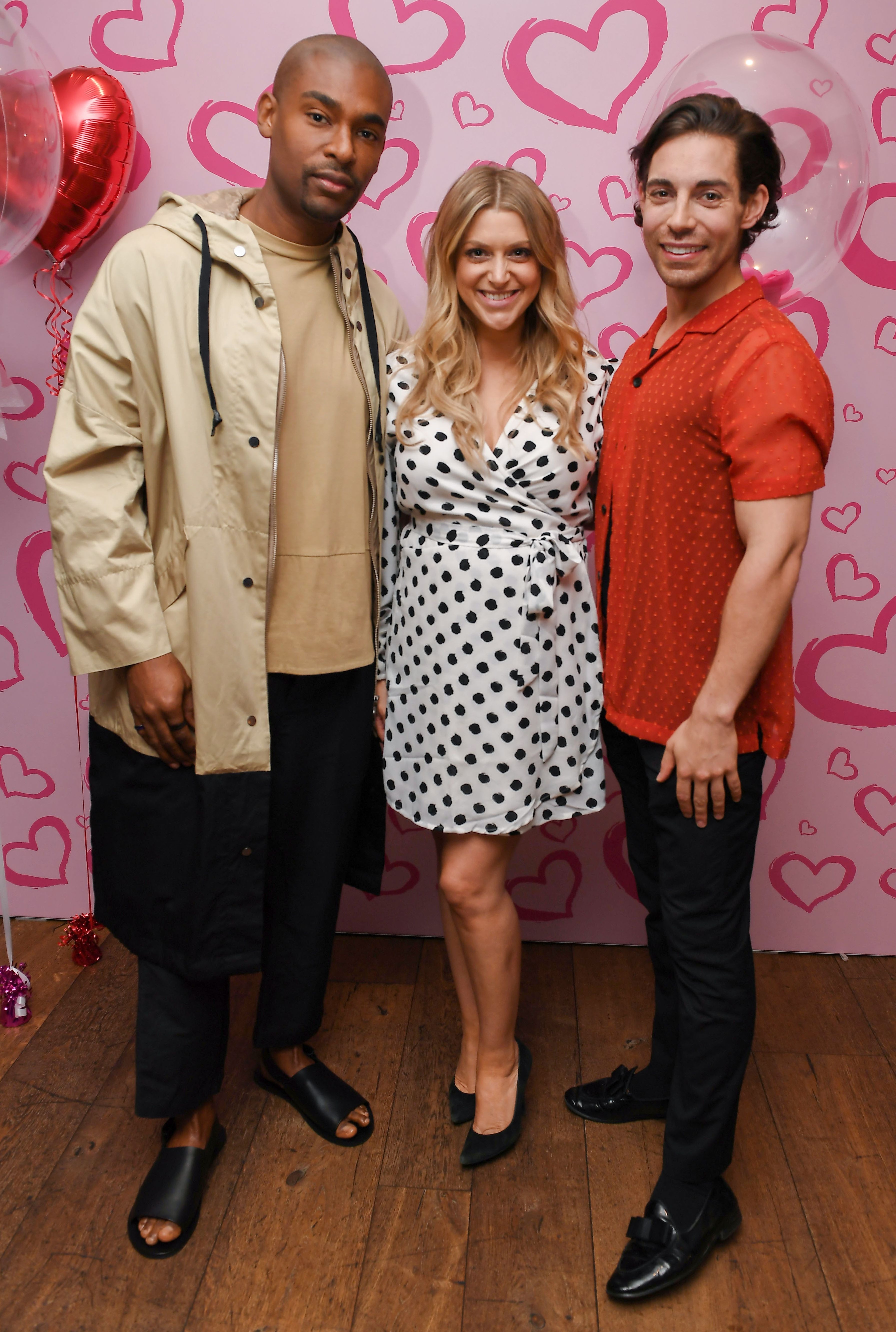 Following his studies, he’s performed in pantomimes and theatre productions all over the world.

When Tom isn't trying to help unlucky in love celebrities, he's cooking up a storm in the kitchen for the current series of BBC One's Celebrity Best Home Cook, which premiered its first episode last week.

Catch the next episode of Celebs Go Dating: The Mansion tonight on Channel 4 at 9.00pm.