Chris Lopez may be done for good with baby mama and Teen Mom 2 star Kailyn Lowry after he posted another cryptic message on social media.  The former couple share sons Lux, 3, and Creed, 3 months.

In an Instagram story, Chris posted a picture implying he was ready to move on from his past and had no intention of revisiting it.

The post read, “Some people visit my past more than I do.  I don’t live there anymore baby…I sold the whole building,” The following picture was captioned, “Your vision is manifesting.  You’re already on your way.  You’re in it.  It’s happening now.”

Chris’s latest Instagram post comes following news that Kail was arrested in September for reportedly punching Chris several times during an altercation.  The incident allegedly occurred after Kail became angry that he cut their son’s hair without her permission.

In a recent statement, a rep for Kail told US Weekly that she has filed a petition through Family Court for custody of both boys.  The rep also confirmed that Chris and Kail are not allowed to discuss domestic matters until after Kail’s hearing in January.

Kail has since denied that the altercation ever became physical.  She has been granted sole custody of Lux and Creed despite the pending hearing. 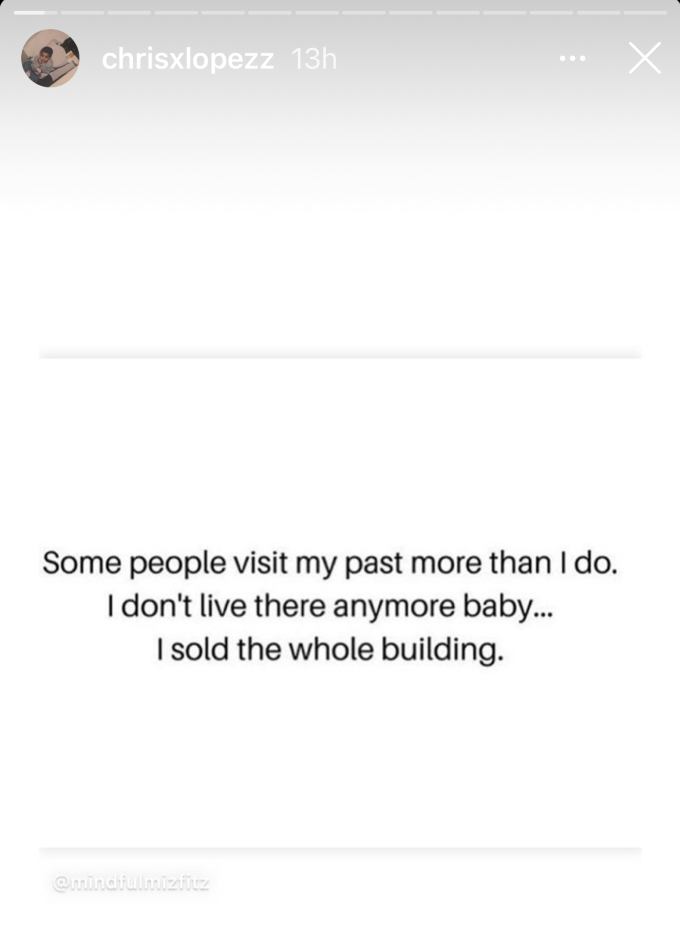 Chris makes time for his boys

Despite the news of a custody battle, Chris has continued to prioritize time with his sons.  Over Halloween weekend, Chris shared a photo dressed as the Black Panther while Lux wore an Aquaman costume.

While Chris is making time for his children now, Kail says that that hasn’t always been the case.

On several occasions, Kail has accused Chris of being an absent father.  During a recent episode of Teen Mom 2, Kail was house hunting in hopes of moving from Middletown, where Chris lives, back to Dover, which is closer to her other baby daddies Javi Marroquin and Jo Rivera.

In a conversation with a friend, Kail said, “Chris is not stepping up as far as seeing Lux like I thought he would…before I thought it was the drive and the inconvenience, but it’s obviously not that.  I don’t need to drive back and forth 45 minutes to make it easier for someone who’s not contributing to our household.”

Kail revealed during a reunion episode that there was “no co-parenting happening” between her and Chris.

Since they first started dating, Chris and Kail’s relationship has been loaded with drama.

Most recently, Kail revealed on her Baby Mamas No Drama podcast that she was “humiliated” because Chris demanded she take a paternity test.  Chris later announced he was relieved when the results showed he was in fact the father of Lux and Creed.

Following the paternity test, Kail broke down in tears on an episode of Teen Mom 2 and described her relationship with Chris as “toxic”.  She also made reference to domestic violence.

After the episode aired, Chris made another cryptic social media post throwing shade at Kail for  “playing the victim”.

The post read, “People these days wanna hide from the truth, drown in their own problems and play the victim card.  Don’t get addicted to the escape.  On the other side of hell is paradise.  Keep going.” 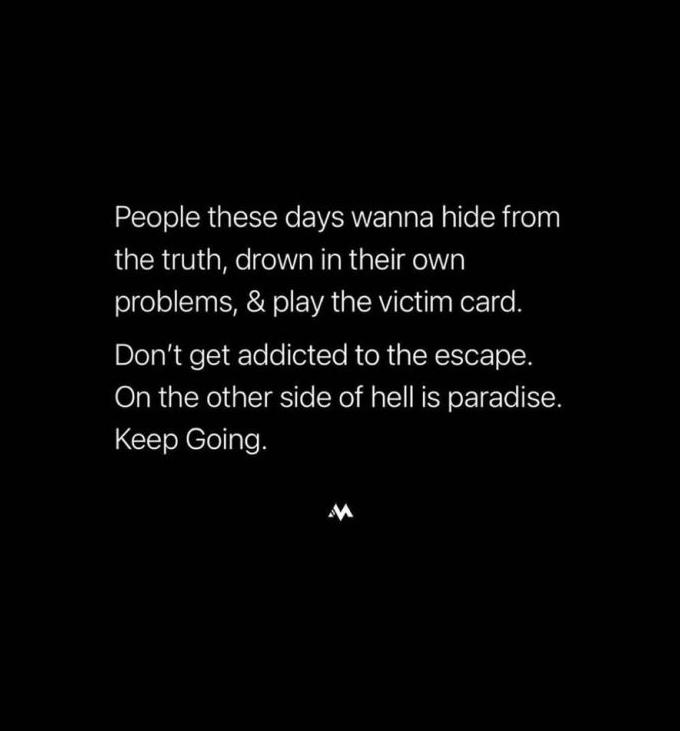 Kail recently went on her Baby Mamas No Drama podcast and announced that she was done dealing with drama with her baby daddies.  She said, “I’m not gonna fight.  I’m not fighting with nobody…I’m not even f**king playing.  I am done paying for attorneys.  I have six attorneys.  When I told you I’m done paying f**king all of them, unless it’s related to my f**king business, I am done.  I’m done!  We are working this s**t out.”

It seems that Chris and Kail’s relationship dynamic changes on a regular basis as the two continue to navigate co-parenting following Kail’s arrest.  Between Chris’s Instagram posts and Kail’s announcement that she’s over the drama, could the former couple finally be done with each other for good?

Time will tell as the drama continues on Teen Mom 2.

11/06/2020 TV & Movies Comments Off on Is Chris Lopez done with Kailyn Lowry after September arrest? Here's his latest cryptic post about Teen Mom 2 baby mama
Recent Posts
We and our partners use cookies on this site to improve our service, perform analytics, personalize advertising, measure advertising performance, and remember website preferences.Ok