BEFORE he was bidding to run for congress Clay Aiken was second-place on American Idol.

Clay Aiken was a special-education teacher prior to his time on the singing competition show. 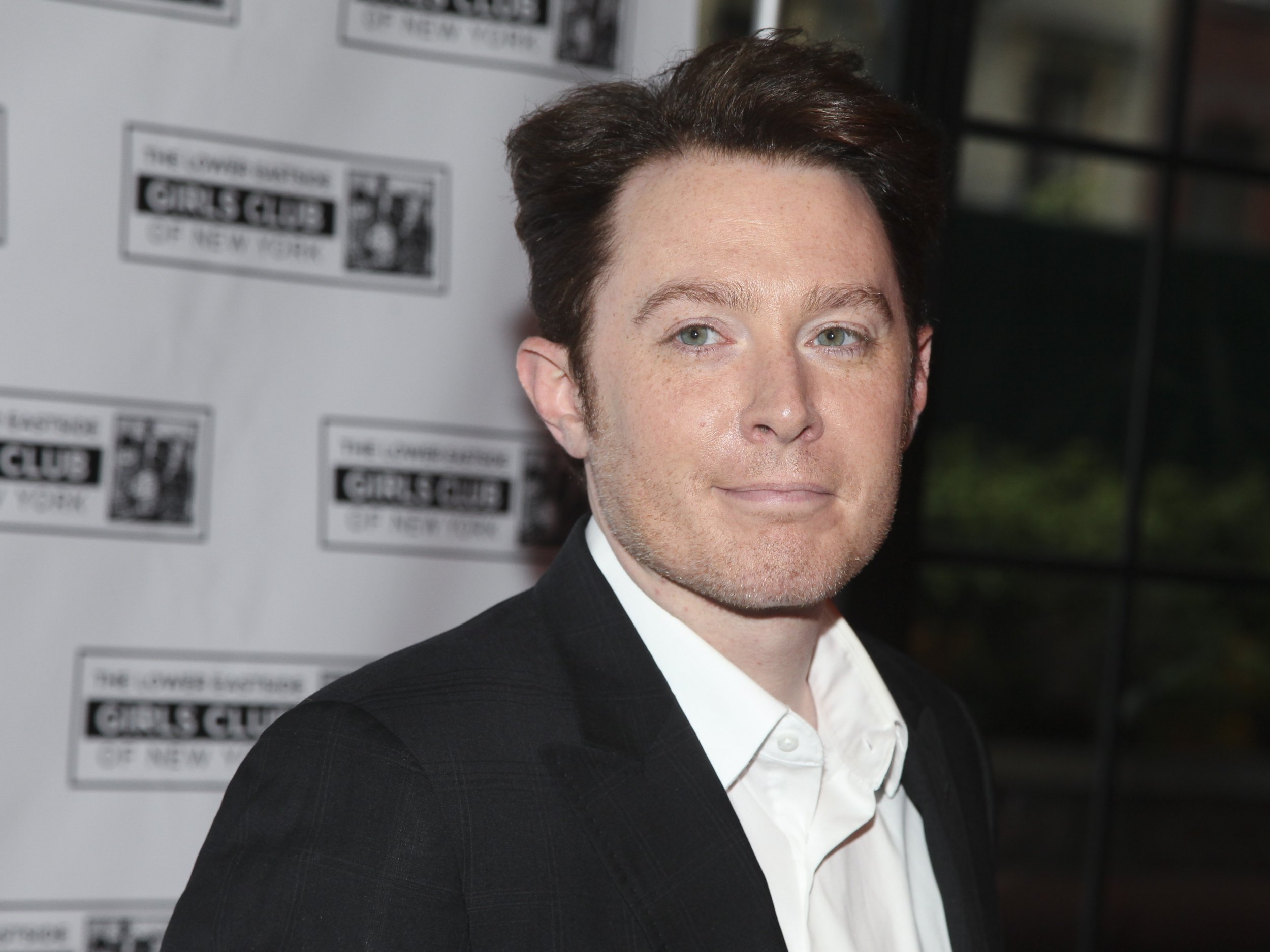 Is Clay Aiken running for Congress?

The former American Idol star is making a second bid for Congress in North Carolina, the Washington Post reports.

"As a loud and proud Democrat, I intend to use my voice to deliver real results for North Carolina families," Aiken said on his new website.

Aiken ran back in 2014 but was defeated in the general election by Republican incumbent Renee L. Ellmers.

Aiken is running in the "redrawn 6th District" the Post reports.

Peter Andre's wife Emily, 32, reveals she gets Botox but for unexpected reason

The sixth district "includes much of the territory currently represented by long-serving Rep. David E. Price (D-N.C.), 81, who announced in October that he would not seek reelection this year," the Post noted.

Price and Aiken have met prior to Aiken's bid for Congress as he once spoke to Aiken's class.

"One of my first experiences in politics and government was asking Congressman Price to speak to my eighth-grade class — an invitation he graciously accepted,” Aiken shared on his website.

Who is Clay Aiken?

The teacher and former American Idol contestant is a native of Raleigh, North Carolina.

He is a member of the Democratic Party. 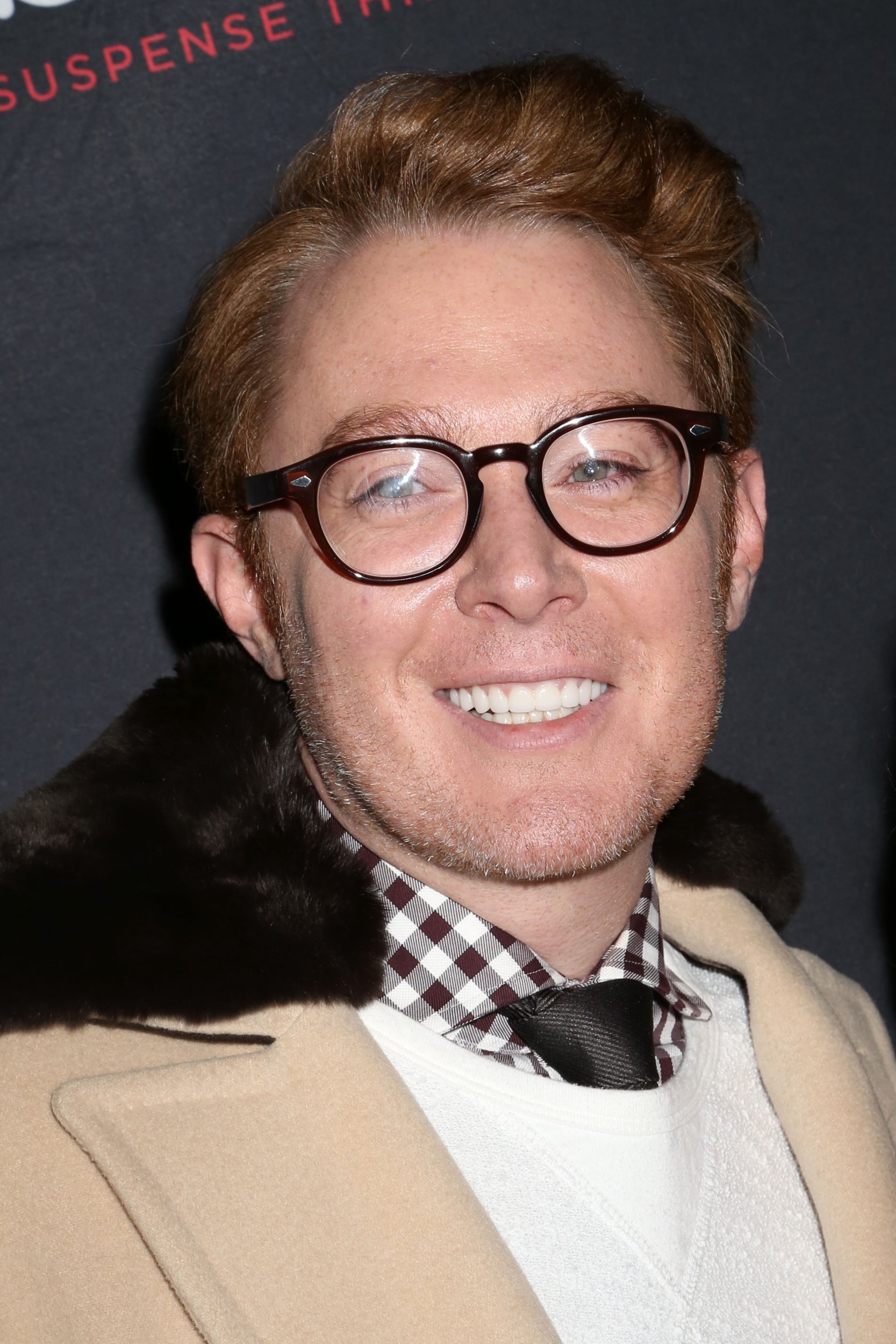 He is not married and has never been married.

In 2008 Aiken came out to People magazine with the headline, "I'm A Gay Dad," announcing the birth of his son.

"It was the first decision I made as a father," Aiken, then 29, told People.

On January 10, 2022, he took to Twitter to officially announce his bid for congress.

"Can you believe it's been almost 20 years since I first got to share my voice with you? That's a long time. A LOT has changed! We need powerful voices more than ever, so I'm running for Congress. And my voice is even stronger now! 😉 #JoinTheChorus http://clayaiken.com"

01/10/2022 TV & Movies Comments Off on Is Clay Aiken running for Congress?
Recent Posts