ACTRESS Shailene Woodley is making headlines after posting a cryptic photo on her Instagram story that caused fans to question her pregnancy status.

Woodley is currently engaged to NFL star Aaron Rodgers and fans want to know if a little one is on the way. 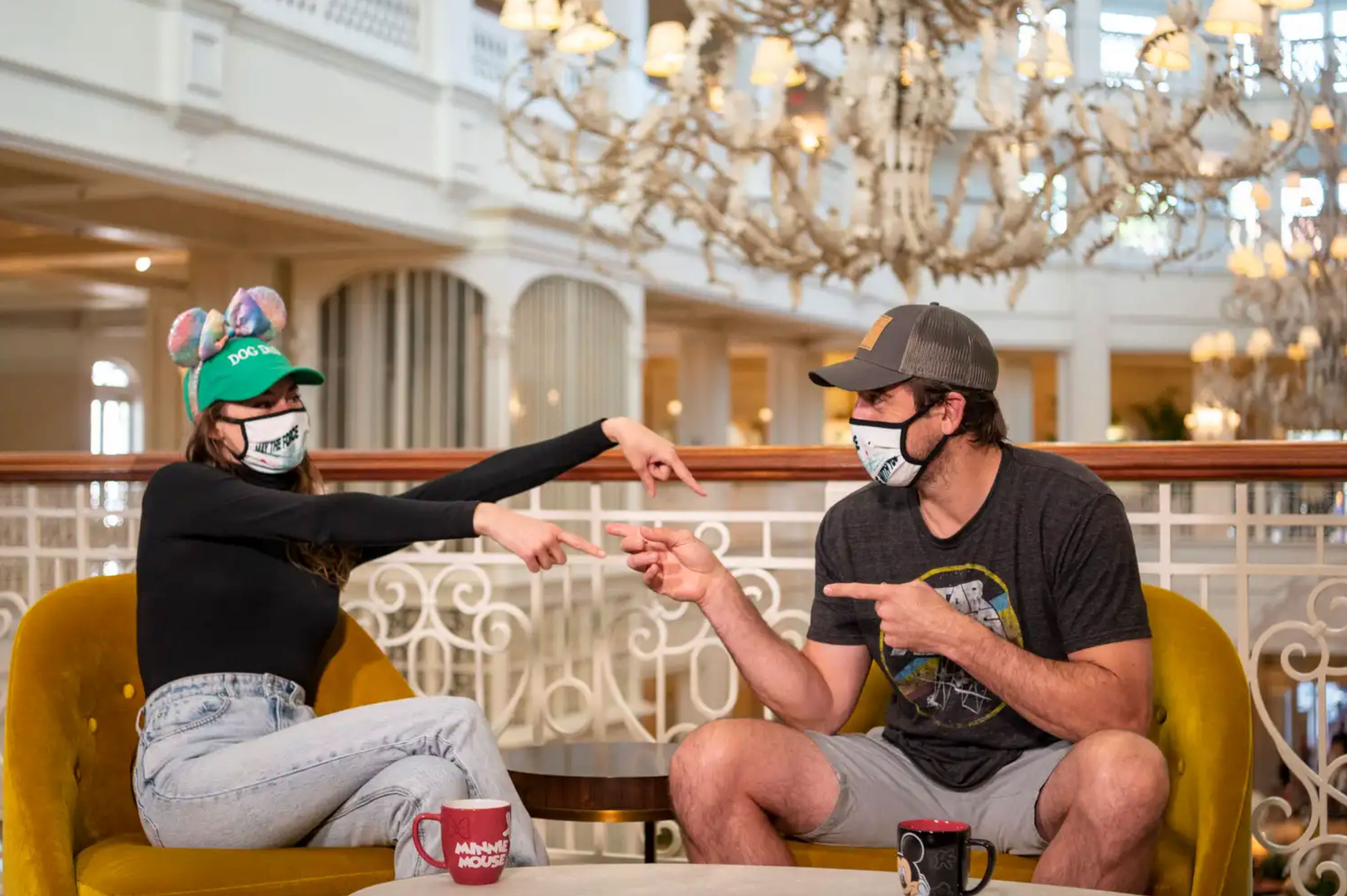 Back in May 2021, rumors started circulating that the actress might be pregnant after a photo of her at the Kentucky Derby went viral.

A few months later, on September 9, 2021, Woodley then posted a black and white picture of baby feet on her Instagram story and the internet went crazy.

While Woodley and Rodgers have not confirmed a pregnancy, fans believe it's a possibility and that the picture might be of her baby.

“IS SHE A MOM? IS THAT A RANDOM BABY? WHO IS THAT? DID SHAILENE WOODLEY HAD A BABY AND NO ONE KNEW? I NEED SOME INFORMATION HERE,” one fan wrote while another added, “Shailene Woodley just posted a picture of baby feet and I’m just waiting for news to drop that Aaron Rodgers has a baby boy that will grow up to be our franchise QB 🙃”

Page Six first reported the news and said they had reached out to their reps but have not heard a response.

How long have Shailene Woodley and Aaron Rodgers been dating?

Rumors that they two were dating first started back in July 2020 after Rodgers' two year relationship with former NASCAR driver Danica Patrick ended.

While rumors were circulating since then, it wasn't until February 2021 that the news was confirmed when Rodgers accepted the NFL's 2020 MVP award.

“2020 was definitely a crazy year, filled with lots of change, growth, some amazing memorable moments. 180 straight days of having my nose hairs scraped. Playing for very little fans or no stands the entire season. I got engaged, and I played some of the best football of my career,” Rodgers said.

After the news was confirmed, Woodley then revealed that they had been engaged for a while so it is really unknown when they first started dating as they have kept their relationship as private as possible. 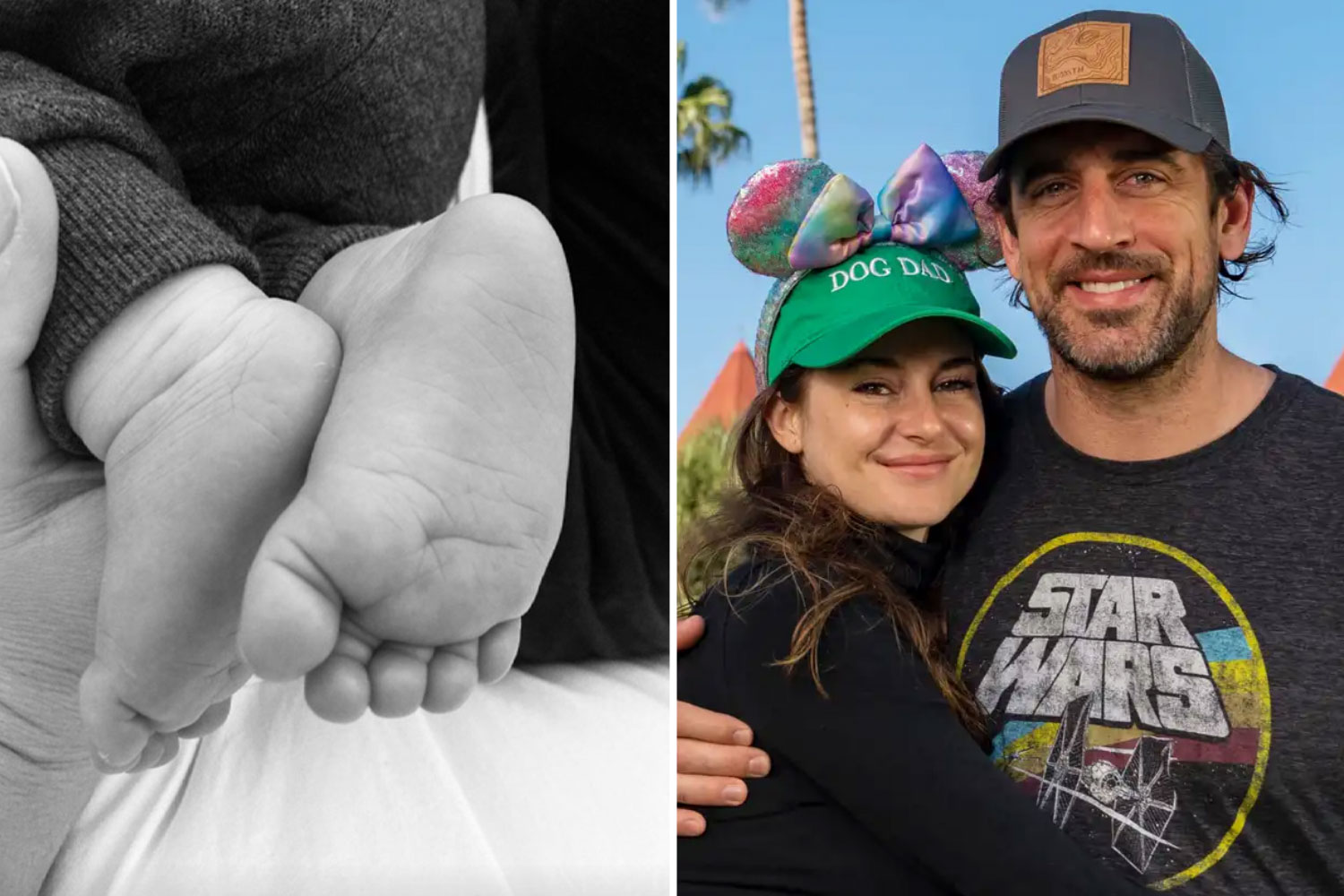 What did Shailene Woodley say about her engagement?

Back in July 2021, Woodley opened up about her engagement to The Hollywood Reporter where she revealed a secret agreement the couple made after getting engaged.

Speaking to The Hollywood Reporter she confessed: "When we announced that we were engaged, we wanted to do that only because we didn't want someone else to do it before we did.

"And we didn't do it for months and months after we had become engaged, but the reaction to it was really a lot, and so we were like, ‘Let's just politely decline [to talk about the relationship] for a little while and live in our little bubble.'"

Woodley and Rodgers first moved in together during the pandemic after spending time traveling back and forth between California and Wisconsin.

Before getting engaged to Rodgers, Woodley was linked to dating Australian-Fijian rugby player Ben Volavola.