THE Life Ahead is a new film coming to Netflix on November 13.

It's based on a French fictional novel that was first adapted for screen in the 1970s. 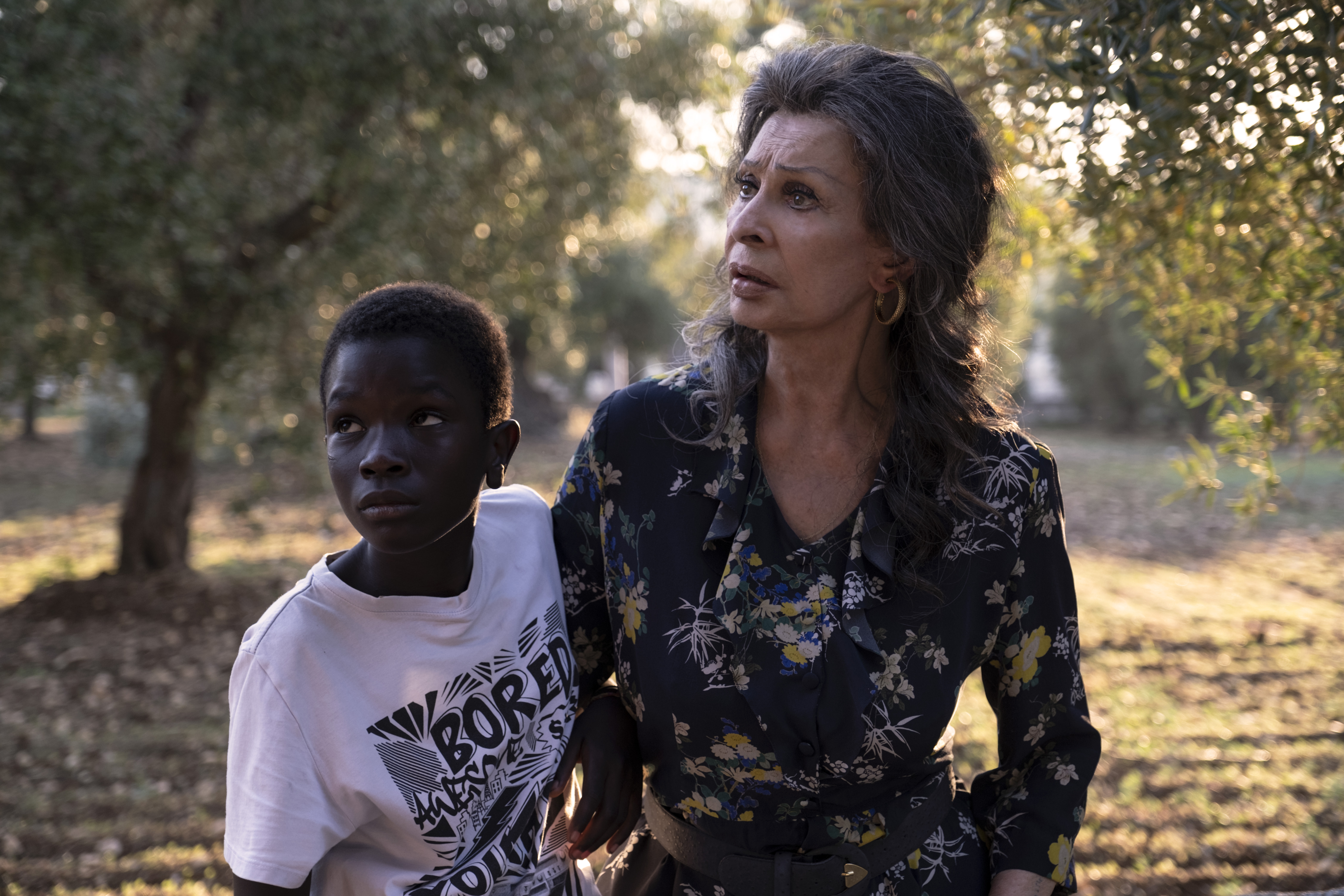 Is The Life Ahead based on a true story?

The Life Ahead is not based on a true story, though it is set within the context of life after the Holocaust.

Netflix describe The Life Ahead with this synopsis: "A Holocaust survivor running a daycare business forms an unlikely friendship with a bitter street kid when she takes him in after he robs her."

Madame Rosa runs a business looking after the children of prostitutes and is tasked with minding a young street-kid named Momo.

The story is based on a famous French novel, and just how closely this adaption sticks the novel yet to be seen.

One key change is that the new film is set in Italy, rather than France. 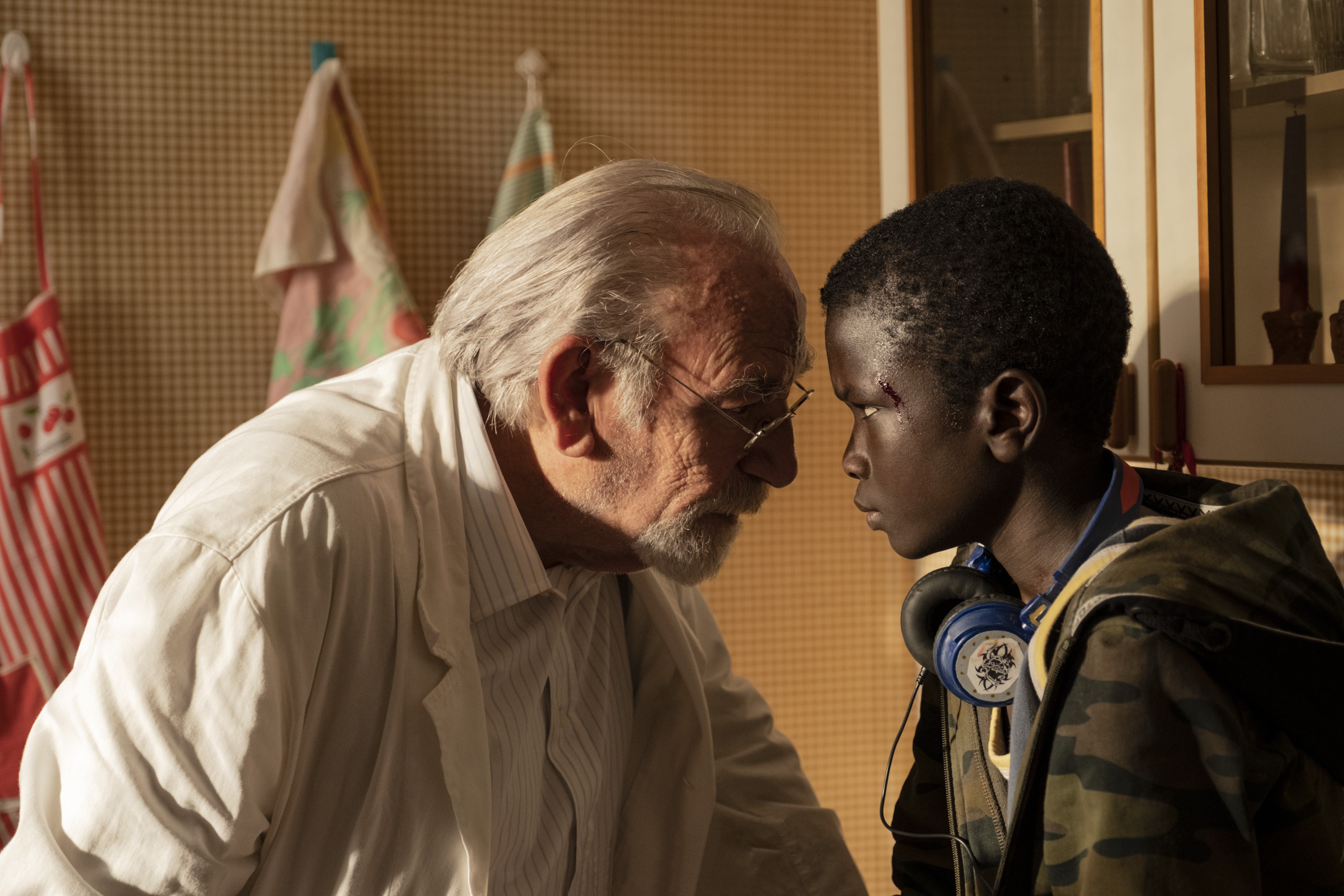 What is the book The Life Ahead based on called?

Netflix's The Life Ahead is based on a French novel by Romain Gary, titled The Life Before Us.

It won the prestigious Prix Goncourt award in 1975 when it was published.

That version is currently not available to watch on Netflix.

The book's themes are euthanasia, prostitution, the aftermath of the Holocaust, immigration and aging.

The novel was banned in Iran for around a decade after the Islamic Revolution, then was banned for a second time over a 13 year period which ended in 2018.

When is The Life Ahead on TV?

The Life Ahead is dropping on Netflix on November 13.

Netflix have listed the 94-minute film as emotional, gritty and heartfelt.

11/13/2020 TV & Movies Comments Off on Is The Life Ahead on Netflix based on a true story?
Recent Posts
We and our partners use cookies on this site to improve our service, perform analytics, personalize advertising, measure advertising performance, and remember website preferences.Ok