THINGS Heard and Seen has quickly become a hit on Netflix with his chilling supernatural tale.

But it ha left fans wondering if the film, which stars Amanda Seyfried and James Norton, is based on a true story or not. 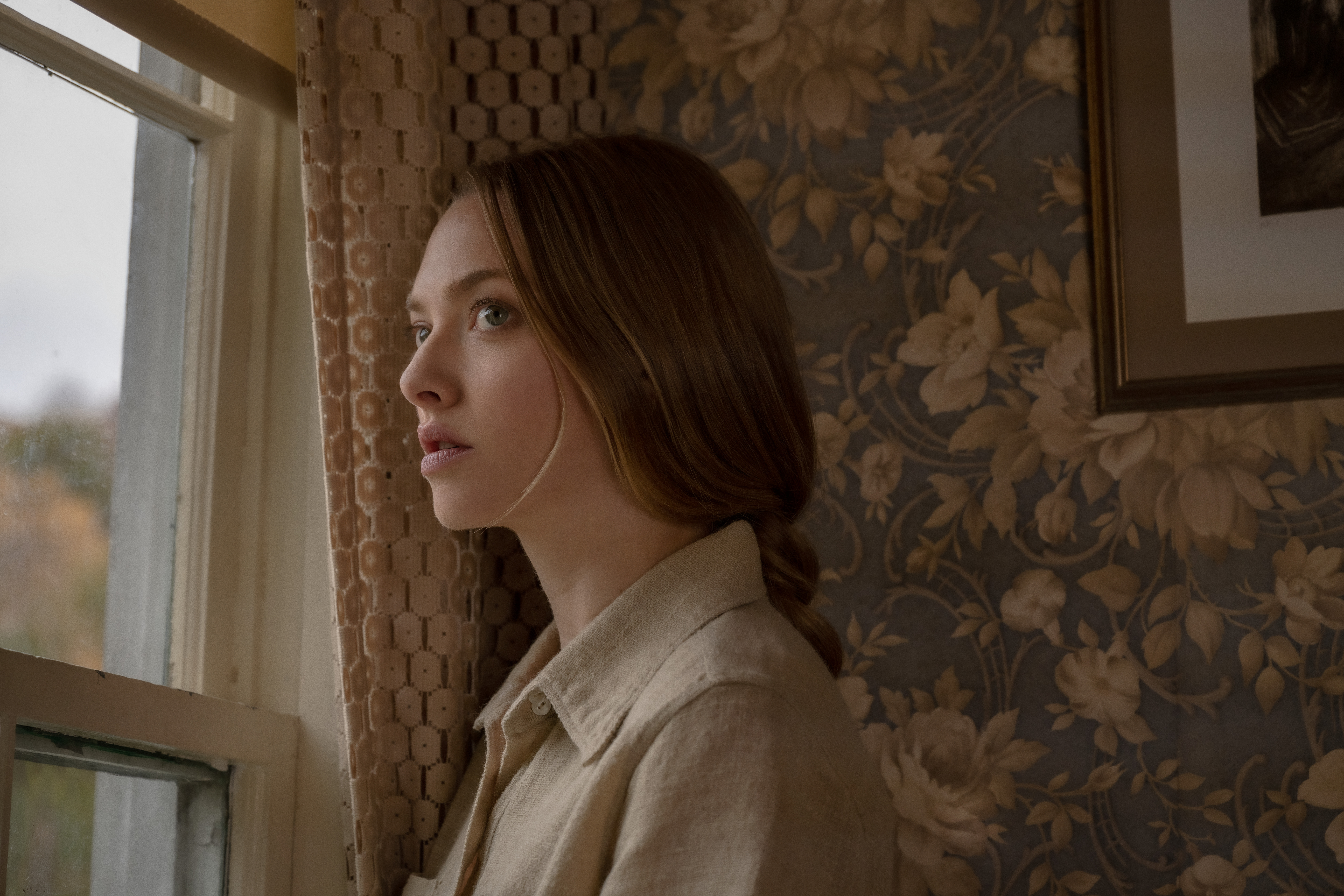 Is Things Heard and Seen based on a true story?

This ghostly horror story is loosely based on true events experienced by author, Elizabeth Brundage.

It was after she spent time living in upstate New York.

Elizabeth explained on her website that, after moving into an old house with her husband and young daughters, the girls began describing ghosts who lived in the house.

"Every morning on the way to school the girls told me stories about the ghosts, three little girls who had died in a fire and whose mother and father were up in Heaven," Elizabeth wrote. "They knew details that seemed beyond their ability to fabricate, including the names of the ghosts and historic details about an old mill down the road with tainted water." 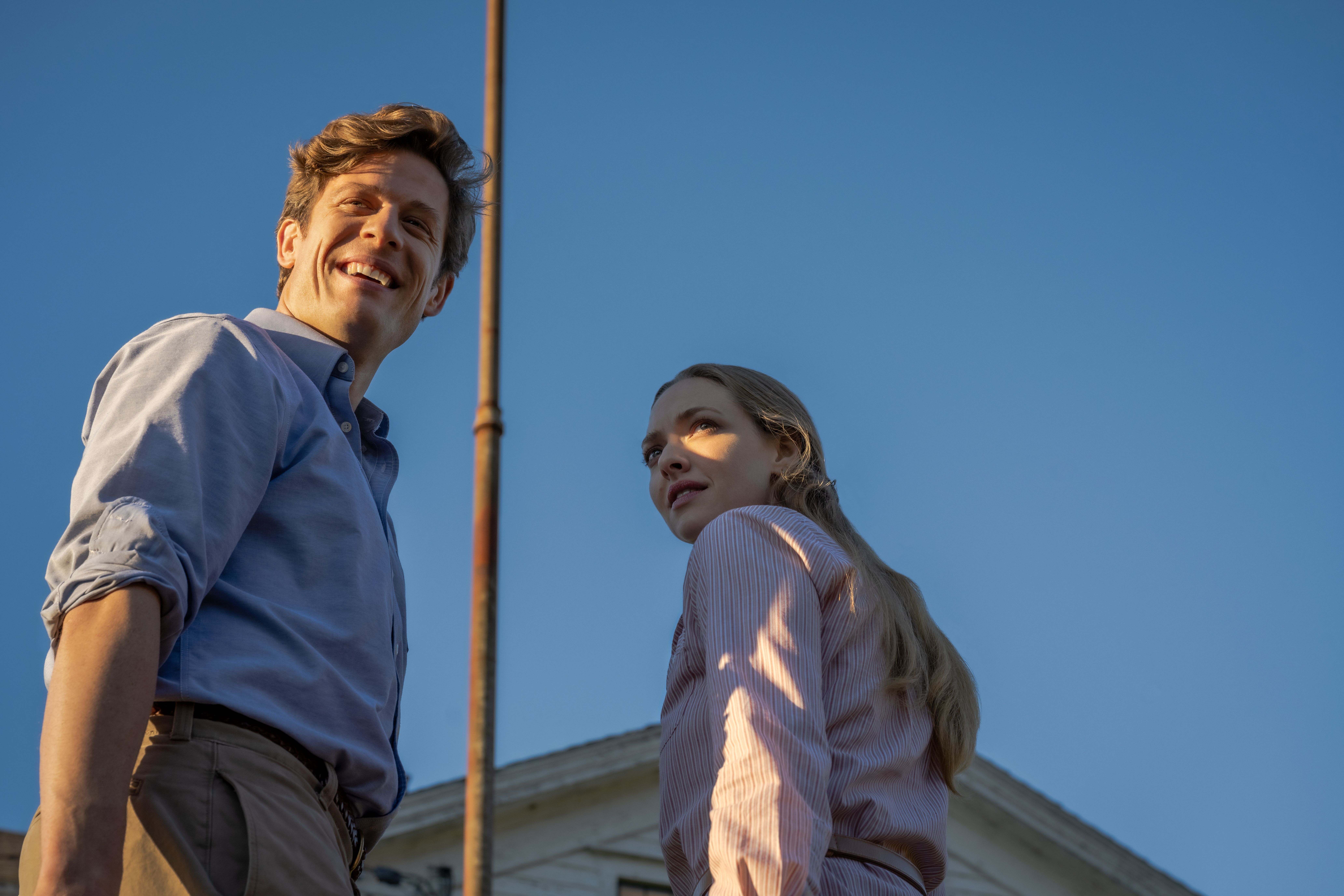 Is Things Heard and Seen based on a book?

The story is based on the acclaimed novel by Elizabeth Brundage, who is mentioned above.

The best-selling book was released in 2016 and was called All Things Cease to Appear.

You can buy it now on Amazon.

What is Things Heard and Seen about?

A Manhattan couple moves to a historic hamlet in the Hudson Valley.

However they come to discover that their marriage has a sinister darkness, one that rivals their new home’s history.