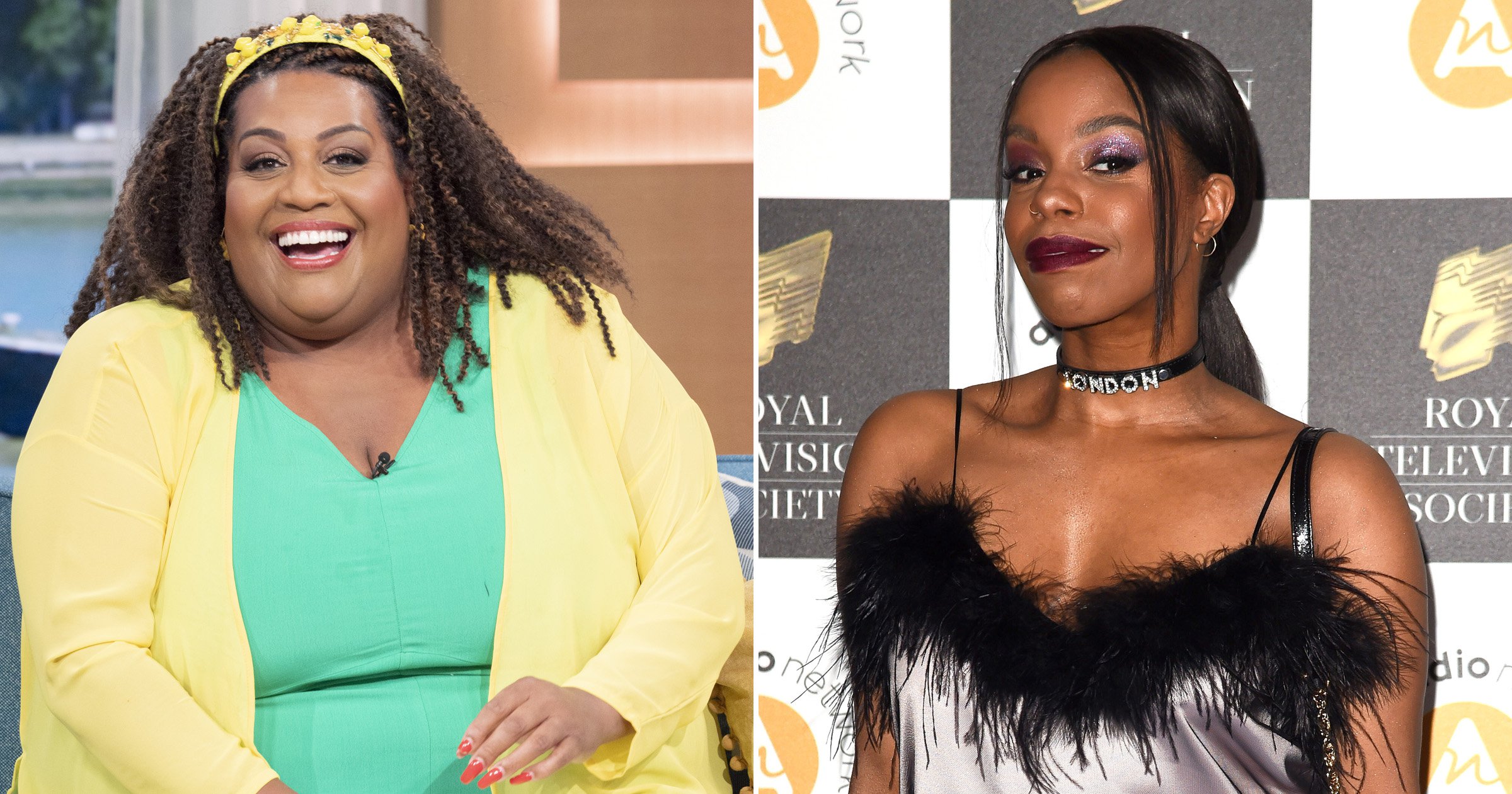 London Hughes has called for television bosses to employ more diverse talent for their shows, saying horrific incidents such as George Floyd’s death should not have to happen for the world to move forward.

The comedian, 32, is championing getting more Black people on television, such as Alison Hammond who presents on ITV’s This Morning.

London, who fronts her own Netflix show To Catch a D*ck, has previously hit out Channel 4 for their Black to Front takeover, an initiative designed to put Black talent in the spotlight.

Speaking at the Edinburgh TV Festival on Thursday, London said: ‘Channel 4’s heart is in a good place. But it looks so tokenist. So performative…

‘The people in charge need to do more… I wish George Floyd didn’t have to die for Alison Hammond to get a slot on This Morning.

‘She should have had it already.’

Black to Front is set to take place in September and will see AJ Odudu join Mo Gilligan to host a revival of The Big Breakfast, and newsreader Phil Gayle will return to read the news as this iconic show comes live from its original East London location, the Lock Keepers’ Cottages.

Metro.co.uk has contacted Channel 4 and a representative for London for further comment.