After a few weeks shooting at Pinewood Studios and in central London, filming on Bond 25 has moved up to Ardverikie Estate in the Scottish Highlands’ Aviemore. The area has been used before in TV shows Outlander and Monarch of the Glen, but is Daniel Craig’s James Bond heading back to his Skyfall childhood home? After all, it’s only 80 miles from where they made exterior shots for the 2012 finale in Glencoe. However, MI6 HQ point out it’s possible that Scotland could be doubling for Norway, where scenes of Bond 25 take place.

Whatever the case, Bond 25 will be shooting up there for the next three weeks, but crew members are having to sleep in windowless shipping containers.

The Sun’s Bond source alleged: “The crew arrived early to set everything up and were told there weren’t enough hotel rooms to go round.

“They were shown to these pods — essentially white shipping containers. Some felt they were actually more like prison cells.

“The pods are close to the woods so the crew are being eaten by midges day and night. There are no windows and they’re sweltering inside.”

BLOFELD IS BACK FOR BOND 25 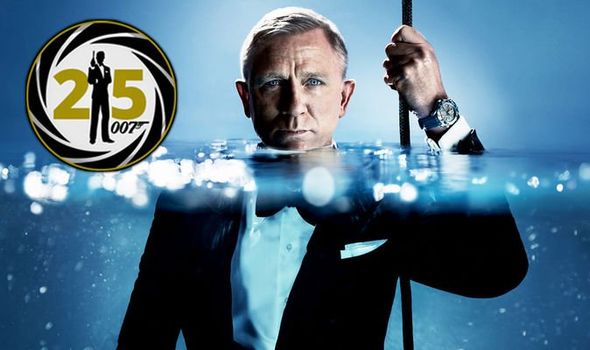 The insider added: “They sleep two in bunk beds and there’s no carpet.

“The toilet is right next to the beds so they’re having to ask their pals to step out for five minutes.

“The crew are going ballistic. The stars are enjoying the lap of luxury while the gophers slum it.”

According to the Daily Mail, Stewart Nichol, chief executive of Inverness Chamber of Commerce said of the filming: “The return of Bond is fantastic news, and will be a multi-million boost to the Highland economy.” 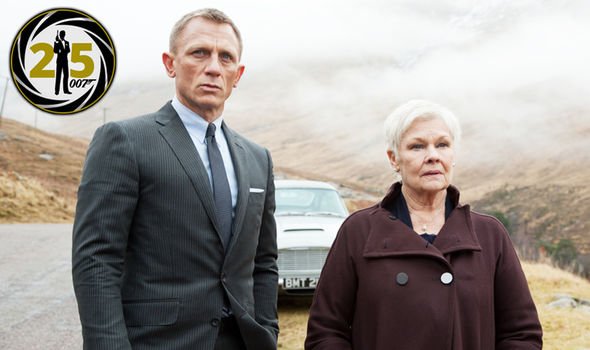 He added: “It is really a significant benefit to the whole region.

“It is not just the production period that brings a substantial economic boost, as they will be spending in the area, but it is the global effect afterwards.

“We saw from Skyfall that scenes of Glencoe attracted global interest, so having the landscape of the region promoted again will be a massive boost.”