The latest James Bond movie has had a string of production problems over the last few months. From director Danny Boyle leaving Bond 25 over “creative differences”, to release date delays and Craig’s ankle injury requiring minor surgery. And now the “cursed movie”, as some fans are calling it, has seen a fireball stunt go wrong at Pinewood Studios on Tuesday afternoon. An official statement from the official James Bond Twitter feed read: “During the filming of a controlled explosion on the set of Bond 25 today at Pinewood Studios, damage was caused to the exterior of the 007 Stage.”

It added: “There were no injuries on set, however, one crew member outside the stage has sustained a minor injury.”

And now The Sun’s Bond insider has alleged that the Government’s Health & Safety Executive has launched a formal investigation into the incident that left one crew member in hospital and blew huge holes in the side of the famous 007 stage.

The source said: “Forget new villain Rami Malek, the only people putting the stoppers on 007 right now are the government suits.” 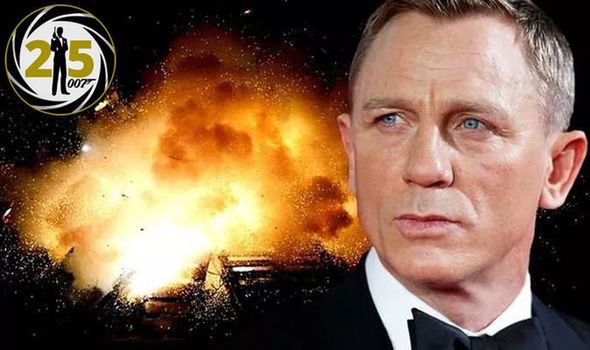 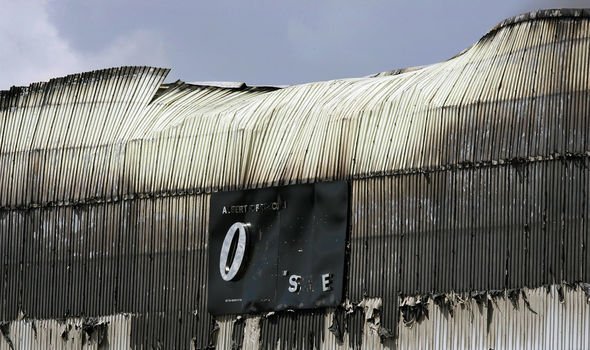 The source added: “They marched in with their briefcases and told the Bond bigwigs they were investigating what had gone on.

“It takes a lot of put Bond in his place, but this lot have.”

They alleged the explosion occurred due to too much gas being pumped into two canisters rigged with a detonator for an action scene set inside a mock-up of research laboratory Porton Down.

A UK Government spokeswoman said: “HSE is aware of the incident and making initial enquiries.” 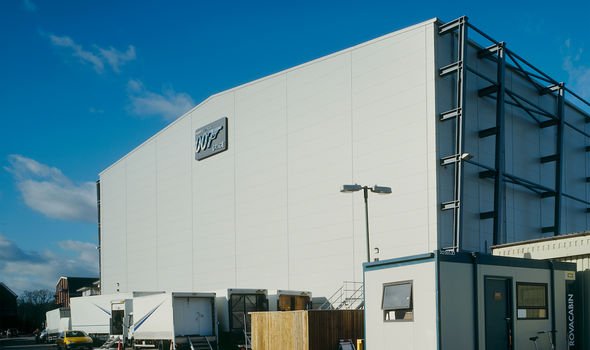 Meanwhile, the explosion saw producers focused to cancel a shoot that night, as camera equipment needed was still inside the 007 stage.

The source added: “Crew were not allowed back in until it was completely fixed so were told to down tools. It’s yet another delay.”

Craig was on set that Tuesday afternoon, but not near the blasts. He later inspected the damage and joked: “It’s not going to blow up on me is it?”