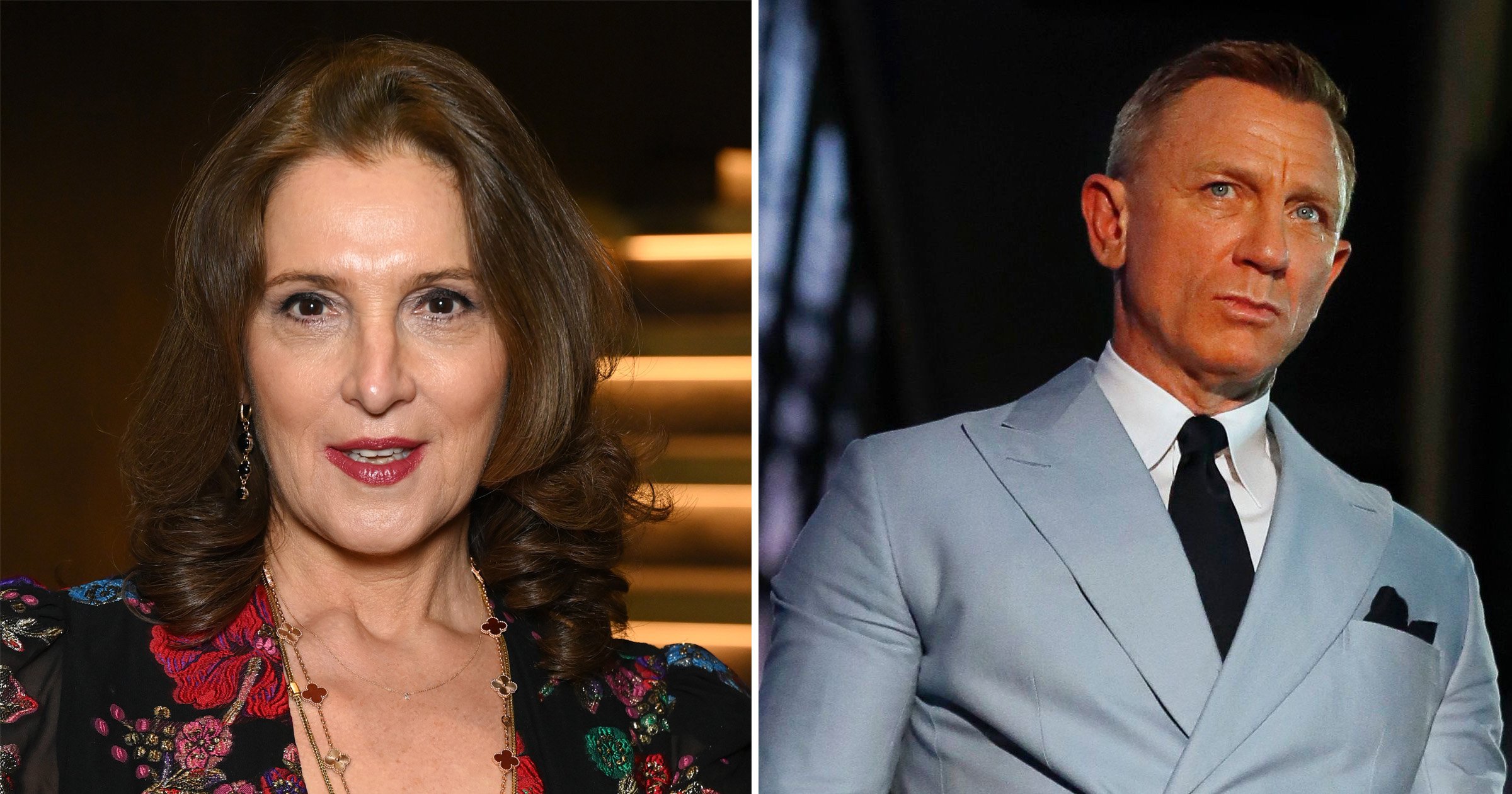 Daniel Craig will not be replaced as 007 for a long time, James Bond producer Barbara Broccoli has claimed.

The 61-year-old filmmaker, who recently said that she and her crew are still trying to ‘savour’ the actor’s long stint as Bond, has now admitted that she simply isn’t ready for the huge undertaking that will be filling the iconic role.

‘It’s a big decision. It’s not just casting a role. It’s about a whole rethink about where we’re going,’ she said.

‘I’m just here celebrating one of the greatest actors on the planet, Daniel Craig,’ she added, to Variety.

As soon as the actor announced in 2019 that No Time to Die would be his fifth and final turn as the suave spy, the speculation about who might replace him has been non-stop.

The likes of actors Tom Hardy, Henry Cavill, and most notably, Idris Elba,have been thrown around as possible contenders.

Bafta winner Lashana Lynch, who became the first woman to hold the 007 title when her character Nomi took over Bond’s position in the last film, has also been rumoured as the next potential lead.

However, the only name that seems to have any real traction is Idris’s.

It had been reported that he was in early talks to play a villain in the next film, but not the main character.

Earlier this year, Barbara confirmed the 49-year-old Luther star was indeed ‘part of the conversation’.

She told Deadline’s Crew Call podcast: ‘Well, we know Idris, we’re friends with him, and he’s a magnificent actor.

She added: ‘I think we have decided that until No Time To Die has had its run and Daniel has been able to – well, we’ve all been able to savour, reap the benefits of Daniel’s wonderful tenure, we’re not gonna think about, or talk about anybody else.’

Though it’s the end of Daniel and Barbara making Bond films together, they will be collaborating on other projects.

The actor is currently starring in Barbara’s Broadway revival of Shakespeare’s Macbeth.

Gushing about his performance in the play, she added to Variety: ‘He has an amazing range and he can do anything.

‘He’s just the greatest actor ever, and I think audiences will be thrilled by this portrayal because he’s funny, he’s dangerous, he’s all the things you would want.

‘Together, he and Ruth [Negga] it’s just sexy…’

‘The chemistry between the two of them, the volatility, it’s like fireworks and it’s fun and sexy and there’s lots of blood.’

Daniel, who is now in full swing in the role and got a standing ovation on opening night last week, had been forced to pull out of early performances of Macbeth after testing positive for Covid-19, leading to cancellations of the show.