EXCLUSIVE: Richard Greenberg’s Tony Award-winning play Take Me Out, about baseball and homophobia, is set to be adapted as a limited television series.

Greenberg will adapt his play for the small screen with Broadway director Scott Ellis, who has directed episodes of shows including The Marvelous Mrs. Maisel and Modern Family, will direct the pilot.

Set in the early 2000s, Take Me Out follows Darren Lemming, a mixed-race star center fielder for the fictional Empires. Darren’s decision to come out of the closet sparks controversy and soul searching for American’s favorite pastime, revealing long-held, unspoken prejudices both on and off the field. Facing some hostile teammates and fraught friendships, Darren is forced to confront the reality of being a gay person of color within the framework of a classic American institution. As the Empires rally toward a championship season, the players and their fans begin to question tradition, their loyalties and the price of victory. 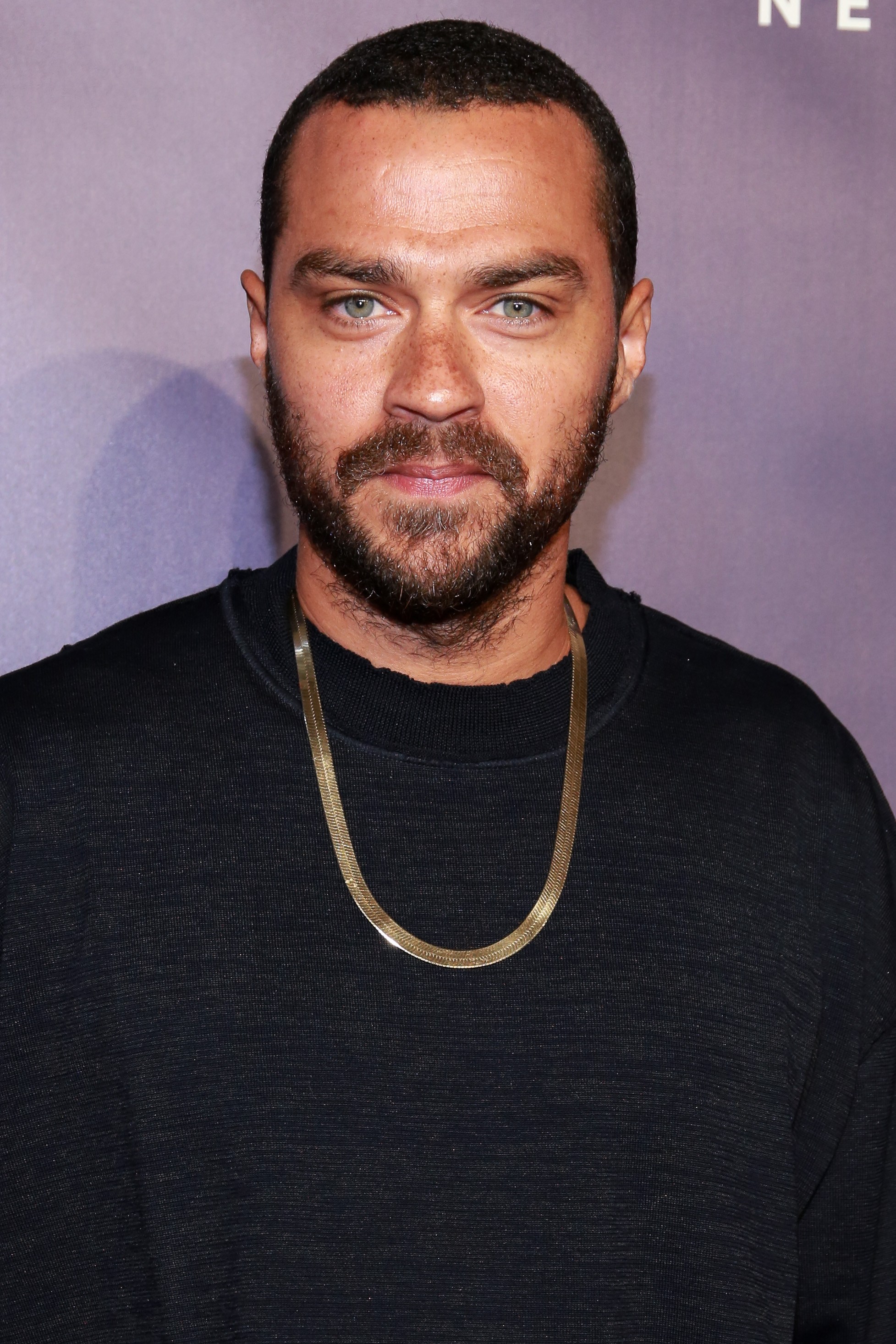 Williams (left) will play Lemming in the series as well as the Broadway revival, directed by Ellis and produced by Second Stage Theater. In the play revival, which was which was delayed due to COVID-19 theater closures, Williams stars alongside Patrick J. Adams and Jesse Tyler Ferguson with performances now set to begin at Second Stage’s Helen Hayes Theater in Spring 2022.

The play, which premiered at The Public Theater in 2002 before making its way to Broadway, was shortlisted for the Pulitzer Prize and won the Tony Award for Best Play.

AC Studios, which has produced series including Apple’s Dickinson and Hulu’s Catch 22, will serve as the studio on the project. Williams, Greenberg, and Ellis will executive produce the series with David Levine and Whitney Dibo overseeing on behalf of AC Studios.

Williams is set to star in upcoming film Marked Man and is currently filming Paramount’s Secret Headquarters. Best known for his role as Dr. Jackson Avery on ABC’s Grey’s Anatomy, he has also appeared in The Cabin in the Woods, Lee Daniels’ The Butler, Band Aid, and Selah and the Spades. He also produced the 2021 Oscar-winning short film Two Distant Strangers.

“I’m incredibly honored by the opportunity to expand on such a profound narrative,” said Williams. “The questions and challenges presented by Richard’s material are critical and seemingly boundless; cutting to the core of ‘masculinity marketing.’ What are we really, if our peace is so easily threatened by the peace of others?”

“We are thrilled to bring this powerful story from stage to screen, as it delves headfirst into issues that are still so salient, and given it’s set in the world of major league baseball, it’s a great study in sport and character,” added Anonymous Content Chief Creative Officer, David Levine. “There was never a question that Richard should be the one to adapt his play for television. With his script and such an incredible team in place, many of whom are also bringing this show back to the stage, we know the series will resonate with a diverse cross-section of fans.”

“Richard’s Tony award winning play is as relevant today as it was 20 years ago. I have the honor of directing the revival next Spring on Broadway,” said Ellis. “To also have the opportunity to adapt Take Me Out to a limited television series, only means reaching a broader audience, and it just underscores the immense respect our whole team has for the material.”