JOHN Cleese made a rare TV return on The Pet Show last weekend – but was left squirming as he dodged awkward questions from a classroom of inquisitive schoolchildren. 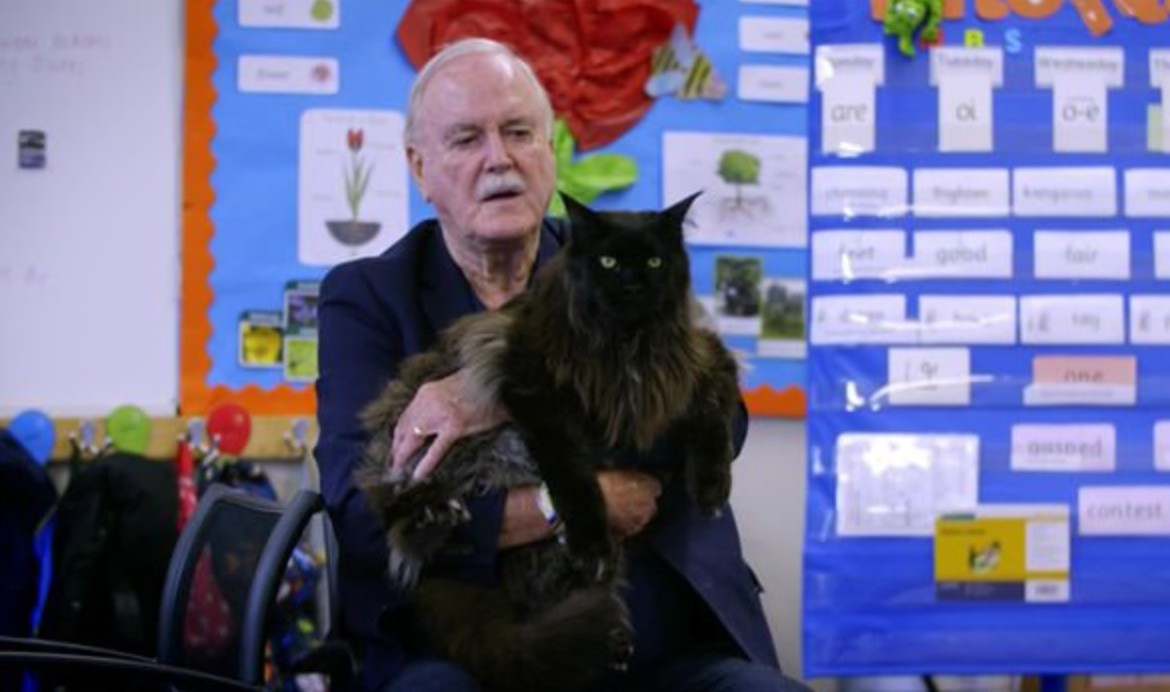 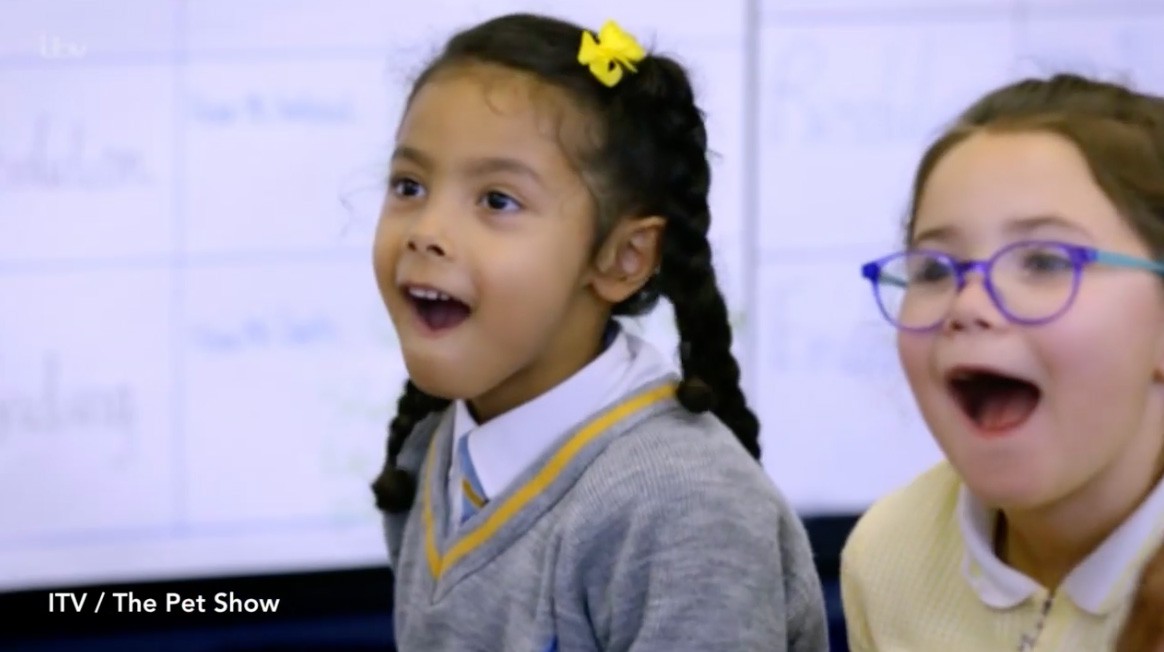 They welcomed legendary comedian John onto the programme to chat about his love of cats.

However, John was left in hysterics when he tried his best to dodge a slightly awkward question about his pets from a group of fearless children.

“I’m at a primary school to explain how incredibly important cats are and how they simply must have one in their lives,” John told viewers.

The comedian introduced his two Maine Coons – the largest domestic breed of cat – Felix and Heather to the class: “Now listen, we’re going to talk about cats – I’ve got two.”

However, it wasn’t long before the school children began quizzing John about his furry friends.

“What do you do to look after the cats?” One pupil asked.

John replied: “You really just have to give them affection some of the time and you have to feed them.

“Then you’ve got to give them a nice clean box where they can go to do their poos,” he added.

However, the next question turned out to be too awkward for the comedian to answer seriously.

Another child innocently asked the star: “How are baby cats made?”

“You know the cat factory down the road from here about 200 yards down on the right?

“It says ‘cat factory’ and that’s where they make the cats."

Causing the class to giggle in excitement, John then burst out laughing, with his head in his hands and exclaimed: “I’m sorry!”

A third hilariously asked: “What do the cats get up to when you go to bed?”

“Well, they have a party,” John hilariously revealed.

“They pretend that they can’t talk to each other.

“But, that’s just to fool us because they don’t want us to know what they’re saying."

Another girl questioned: “Because they’re big cats, does it mean they do big poos?”

“How big what?” John asked, with the child exclaiming: “Their poos!”

“Their poos?” John repeated, before uncontrollably getting the giggles once again. 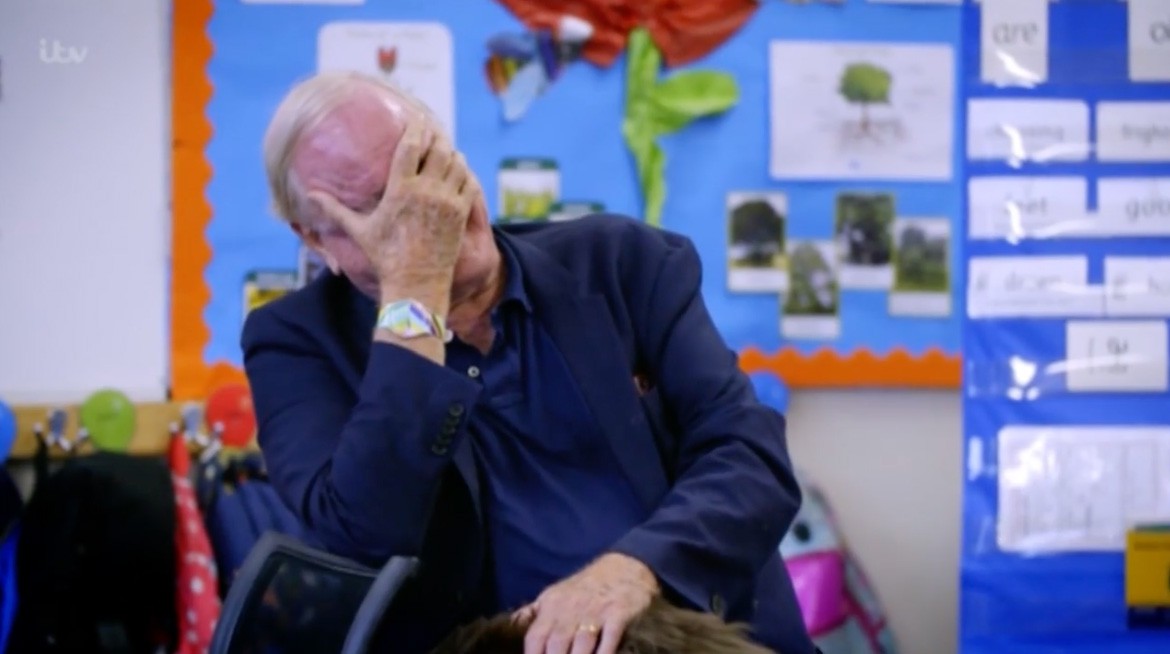