Andrew Deutschman and Jason Pagan will write the screenplay 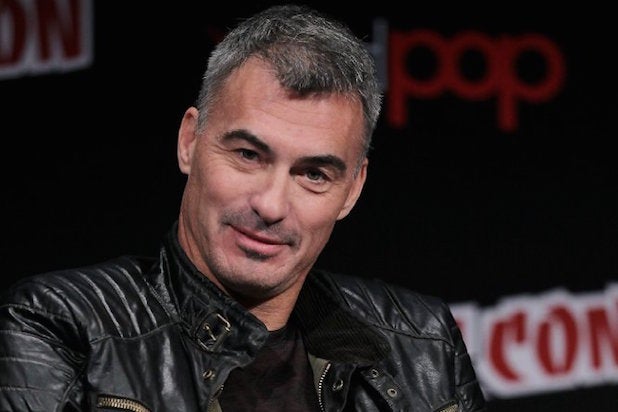 New Line has picked up the action-thriller pitch “Classified” with “John Wick” director Chad Stahelski attached to direct, according to an individual with knowledge of the project.

The log line for “Classified” describes the project as a “high octane, cat-and-mouse thriller, in the vein of ‘Die Hard’ meets ‘Indiana Jones,’ set inside a top secret government bunker that contains relics covertly recovered during World War II — that turn out to be more powerful and dangerous than ever imagined.”

Stahelski is about to start shooting the fourth installment of the “John Wick” franchise after directing the first three films. He is also currently in development on a reboot of the cult classic “Highlander.” Stahelski is a self professed “Highlander” fan, who first watched the 1986 action-fantasy film starring Sean Connery when he was in high school. The film, which spawned the catchphrase “There can only be one,” revolves around power-seeking immortal men who are pitted against each other. There’s a Scottish swordsman, an Egyptian and a Barbarian named Kurgan.

Chad Stahelski is repped by WME and attorney Tara Kole.