Love Island 2019 has been turning up the heat on its contestants this year with lots of new faces entering the villa. Hot off the heels of Maura Higgins and Elma Paxar, two more boys will be joining the ITV2 series in the form of Tom Walker and Jordan Hames. The new boys come amid a recoupling in which one girl will be sent home.

Who is Jordan Hames?

Jordan is a 24-year-old model from Manchester, who will be going into the villa with fellow model Tom Walker.

He appears to be signed to agency Nemesis Models and is listed on their bio page for his as 6ft.

The site also shows he’s working on a number of sportswear campaigns.

HOW TO WATCH LOVE ISLAND 2019 ONLINE 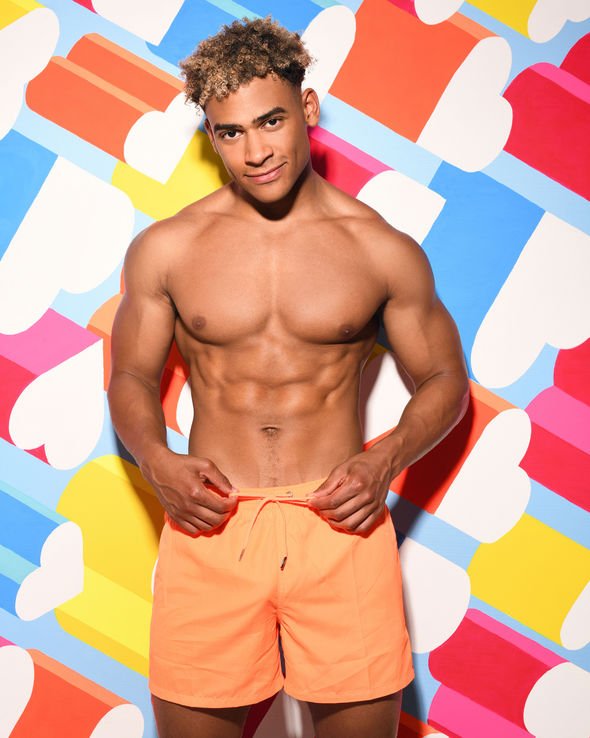 Jordan also seems to be keen about his fitness with a number of Instagram images showing him working out at the gym.

Ahead of his entry into the villa, Jordan cheekily shared a snap of himself on Instagram receiving a text.

He captioned the image: “Someone’s got a text Brb, @loveisland bound who’s ready?” along with a series of emjois.

WHAT ARE THE RULES ON LOVE ISLAND? 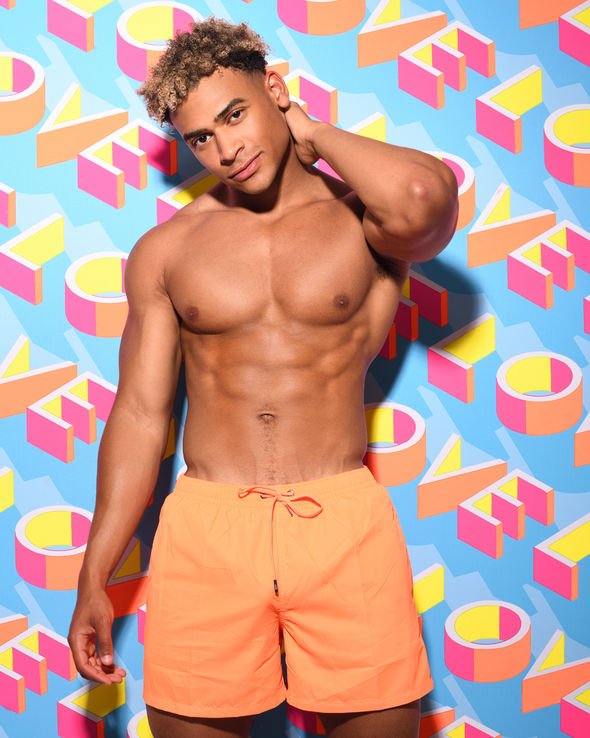 On what he was looking for a in lady, Jordan said: “Someone who has got nice eyes, good energy and good banter, someone who doesn’t take themselves too seriously but is career driven.

“I like them to be fiery. If I’m in a relationship with someone who says ‘yes’ all the time, I’ll just be seeing what I can get away with.

“I like someone spontaneous, I love travelling. I’m the sort of guy who will book to go on a city break on a Friday and then go on the Saturday.”

Jordan has been watching Love Island and admitted Anna Vakili, Amber Gill, Molly-Mae Hague and Elma Pazar were on his “radar”.

However, he hinted he would take a while to choose the right lady for him.

He explained: “For me it takes a lot for me to commit to a girl so when I am single I will dabble here and then. But when I’m committed I am 100 percent loyal. But only if I meet the right girl.”

WHY DID SHERIF LEAVE LOVE ISLAND? 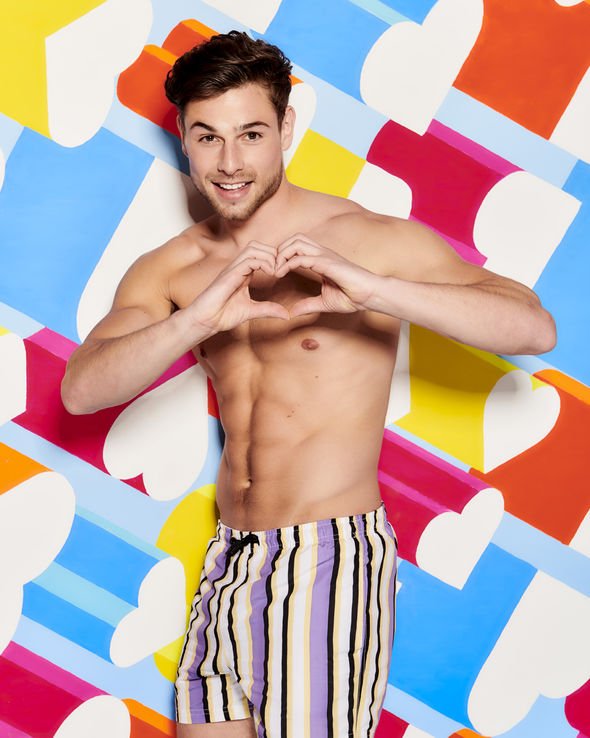 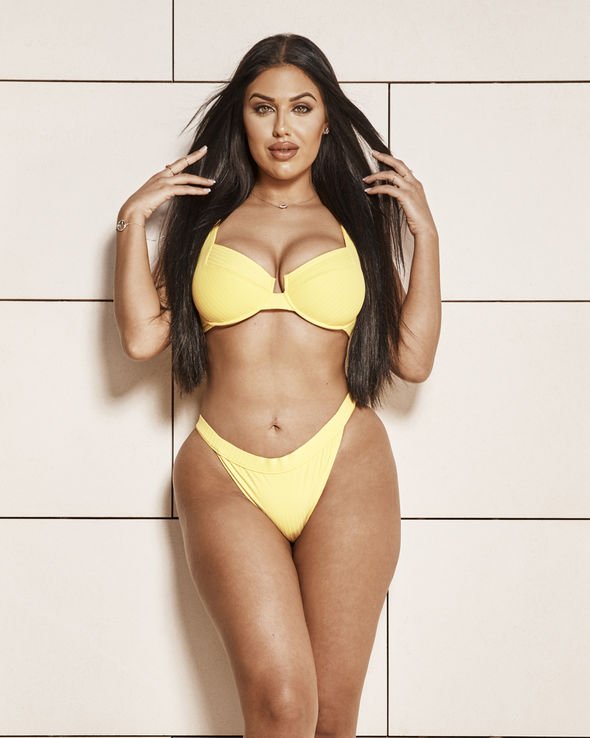 Jordan also revealed his line of work had seen him rub shoulders with none other than David Beckham.

Some fans have found the latest series of Love Island less dramatic than previous series but Jordan promised to bring some fresh energy.

“I bring something different to the other Islanders. I’ve got good energy, I’m really bubbly. I’ve got younger siblings I’m always teasing, so I think I’ll be a bit of a joker of the pack,” he said.