JUSTIN Timberlake has revealed his pain after his longtime backup singer and friend passed away.

The superstar singer, 40, has written a touching tribute to Nicole Hurst following the news that she had died aged just 39-years-old. 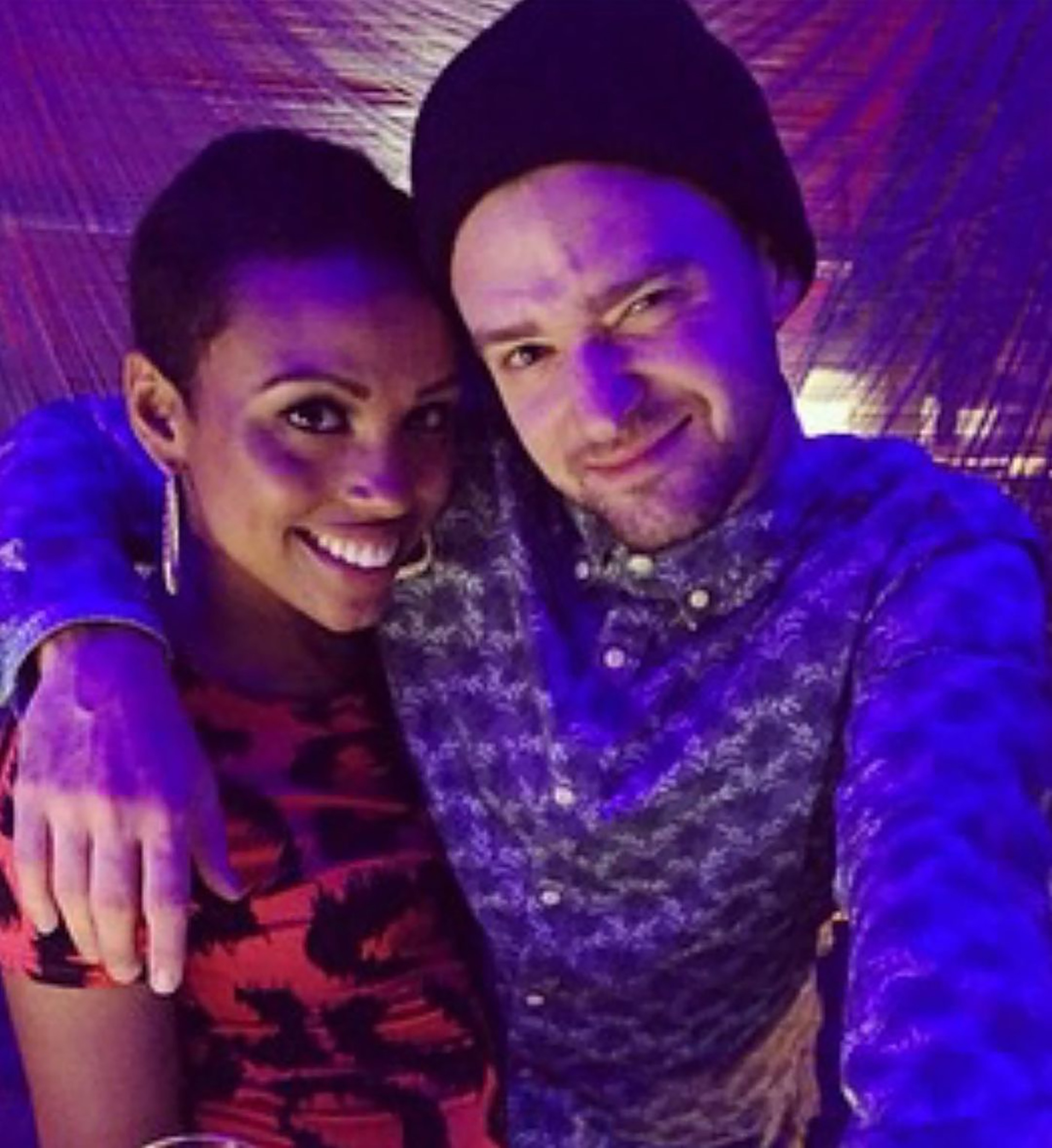 Justin shared several photos and videos of the talented singer on Instagram, where he referred to as her as his "sister."

Included in the montage was the pair on tour with the Tennessee Kids, including one celebratory backstage clip of Hurst being serenaded with "Happy Birthday."

A selfie the pair took was also in the carousel of memories, as was clips captured at moments the two called each other "bro" and "sister."

Justin wrote an emotional post next to the montage where he said: "My heart is so heavy. We lost a beautiful soul this week. 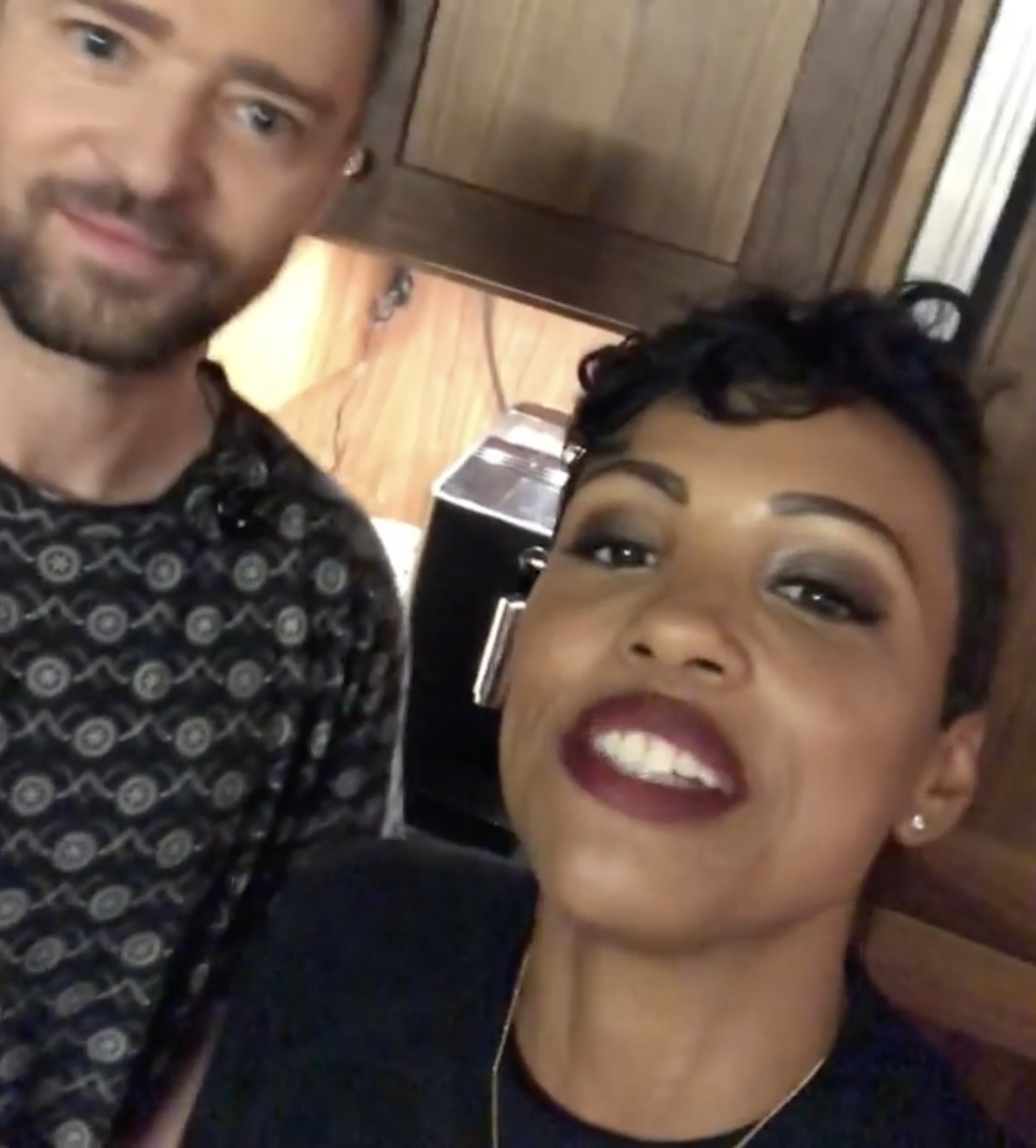 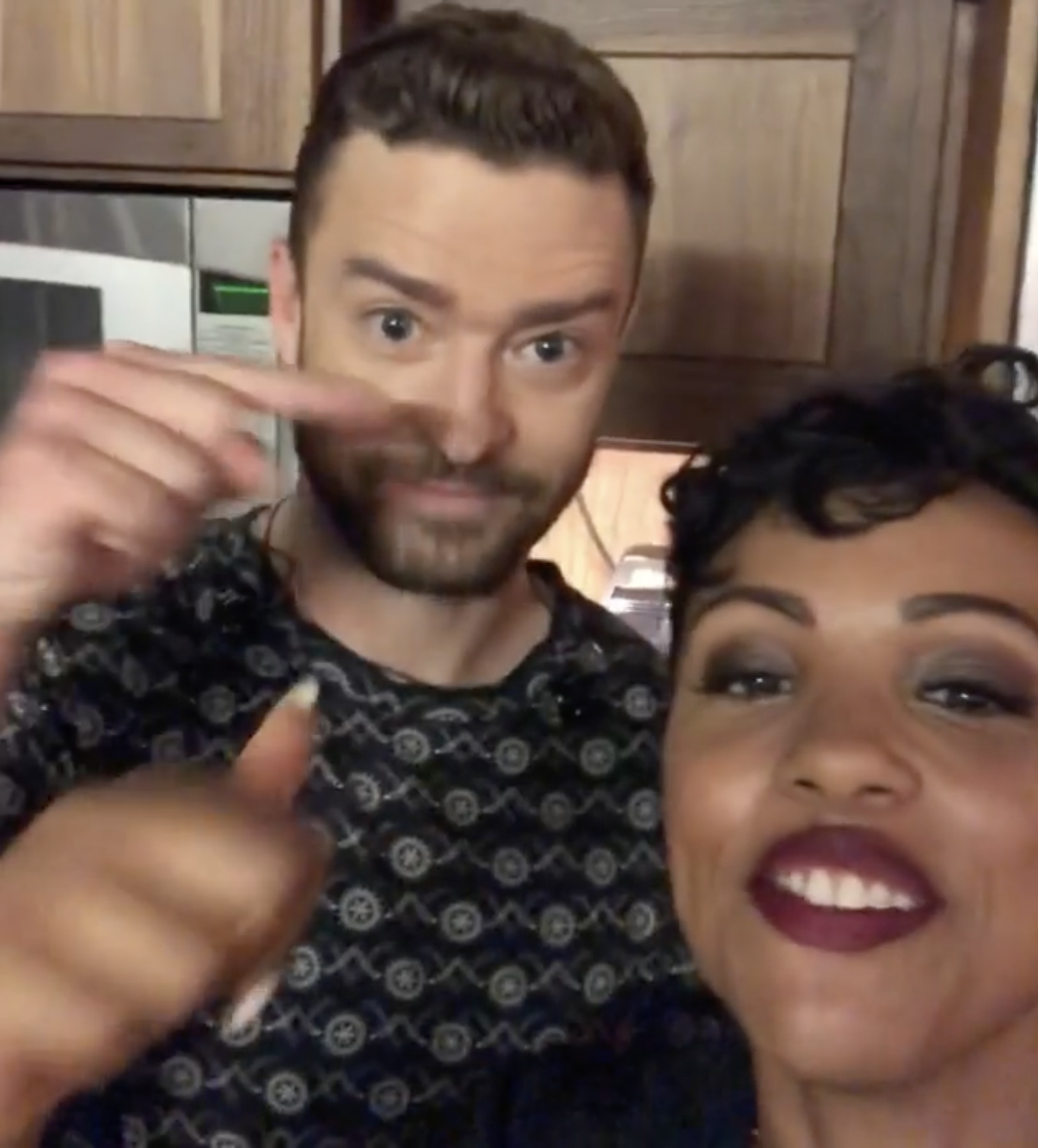 "Nicole lit up every room she walked into. On and off the stage she was a constant source of joy and positivity."

The Grammy winner, 40, continued: "Some things feel so unfair and we will never understand why they happen.

"What I do know is that we were blessed to laugh with her, to travel with her, and to experience her infectious smile and love for a life filled with music."

"Nicole, it's not enough to say that I am going to miss you dearly. Thank you for your light. I will do my best to carry that with me. I love you, my sister. Forever family and forever a TN Kid. 💔."

It has not been revealed how Nicole came to pass, but she had previously battled breast cancer.

The background vocalist, who has also sung with Kelly Clarkson, previously opened up about the disease.

In August 2019, she revealed it came back after remission and spread to her brain.

"I was diagnosed with Stage 2 triple-positive breast cancer," she told ABC 13 Houston in 2015, revealing that she had been diagnosed in July 2013 ahead of the Legends of the Summer Stadium Tour tour with Timberlake and JAY-Z.

Opening up to the outlet, Nicole said: "I had four months of chemo followed by my surgery which I had a mastectomy. Even while I was on chemotherapy my tumor doubled in size."

Her cancer escalated to stage 3, but by 2015, she said was in remission.