KALEY Cuoco was seen begging for her life as the actress was held at gunpoint on the streets of New York.

Luckily for the star the moment was part of dramatic scenes being filmed for her new show, The Flight Attendant. 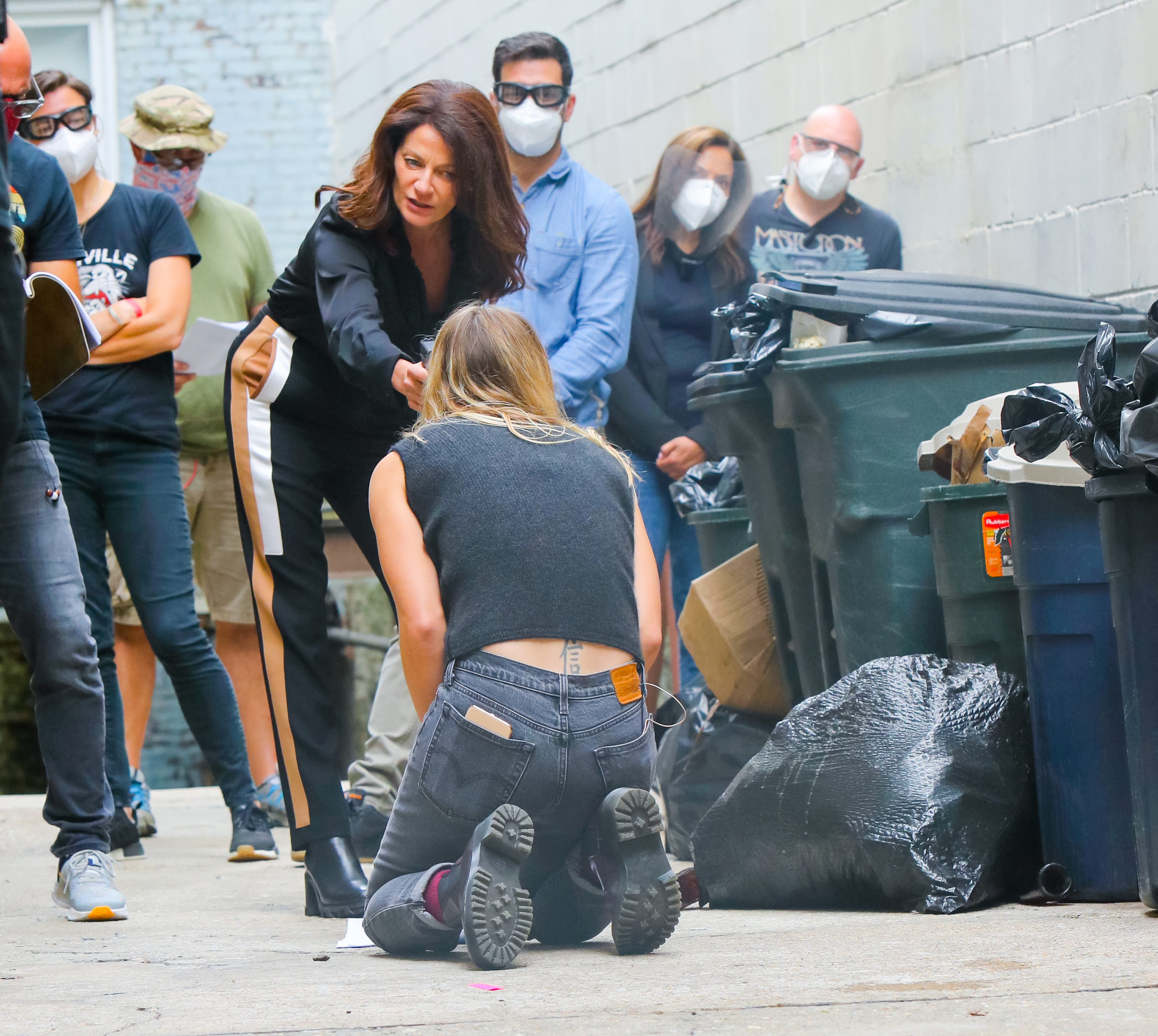 The Big Bang Theory favourite was filming the intense drama with Scottish actress Michelle Gomez, who recently joined the cast of the HBO thriller.

The Doctor Who star is seen leading Cuoco by gunpoint to different locations, including an alleyway and into a garage.

But behind the scenes, the two showed they were still pals as they shared a joke and several laughs while crew looked on.

Both cast and crew kept to social distancing measures as they worked, donning masks where possible and in between scenes. 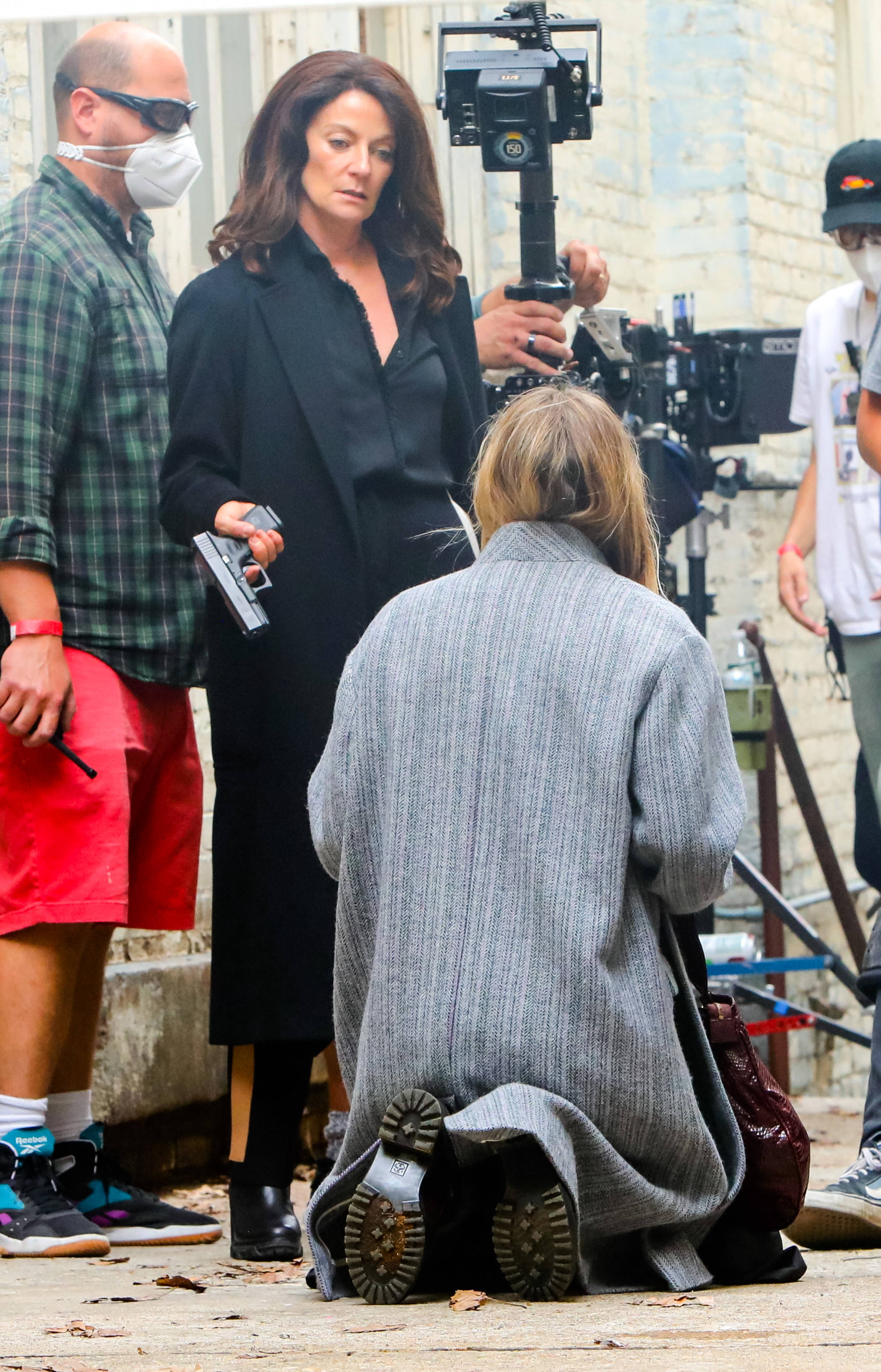 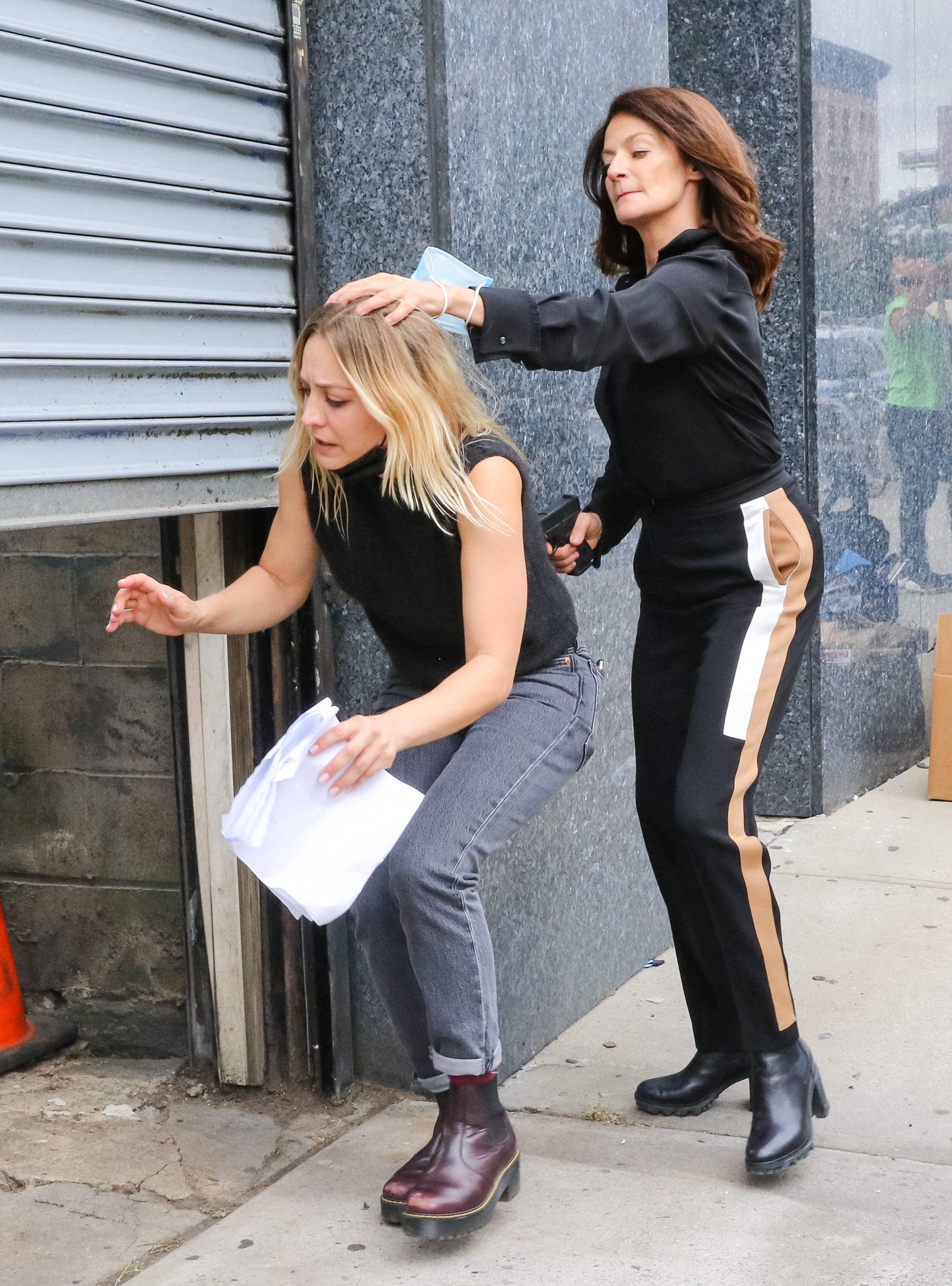 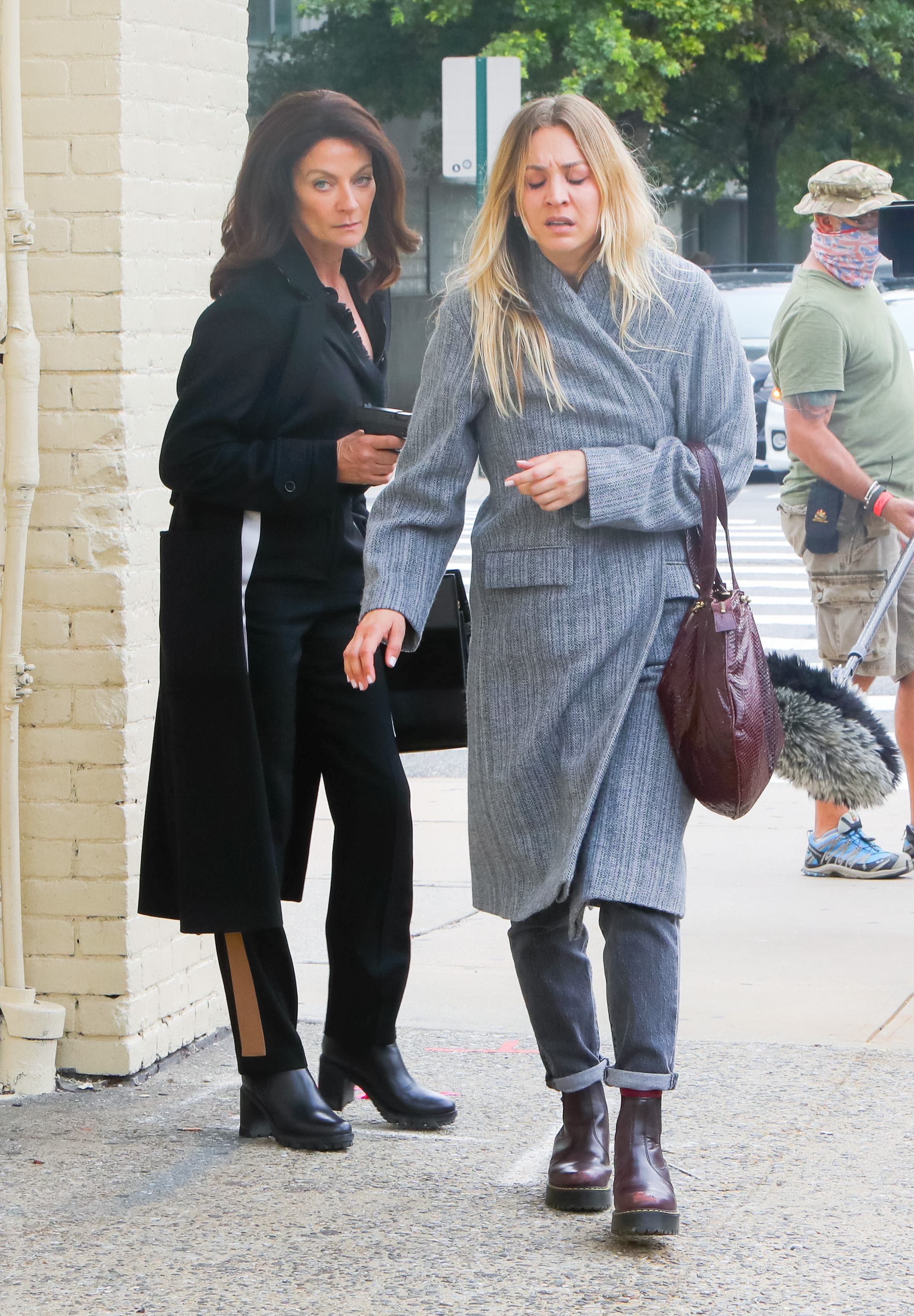 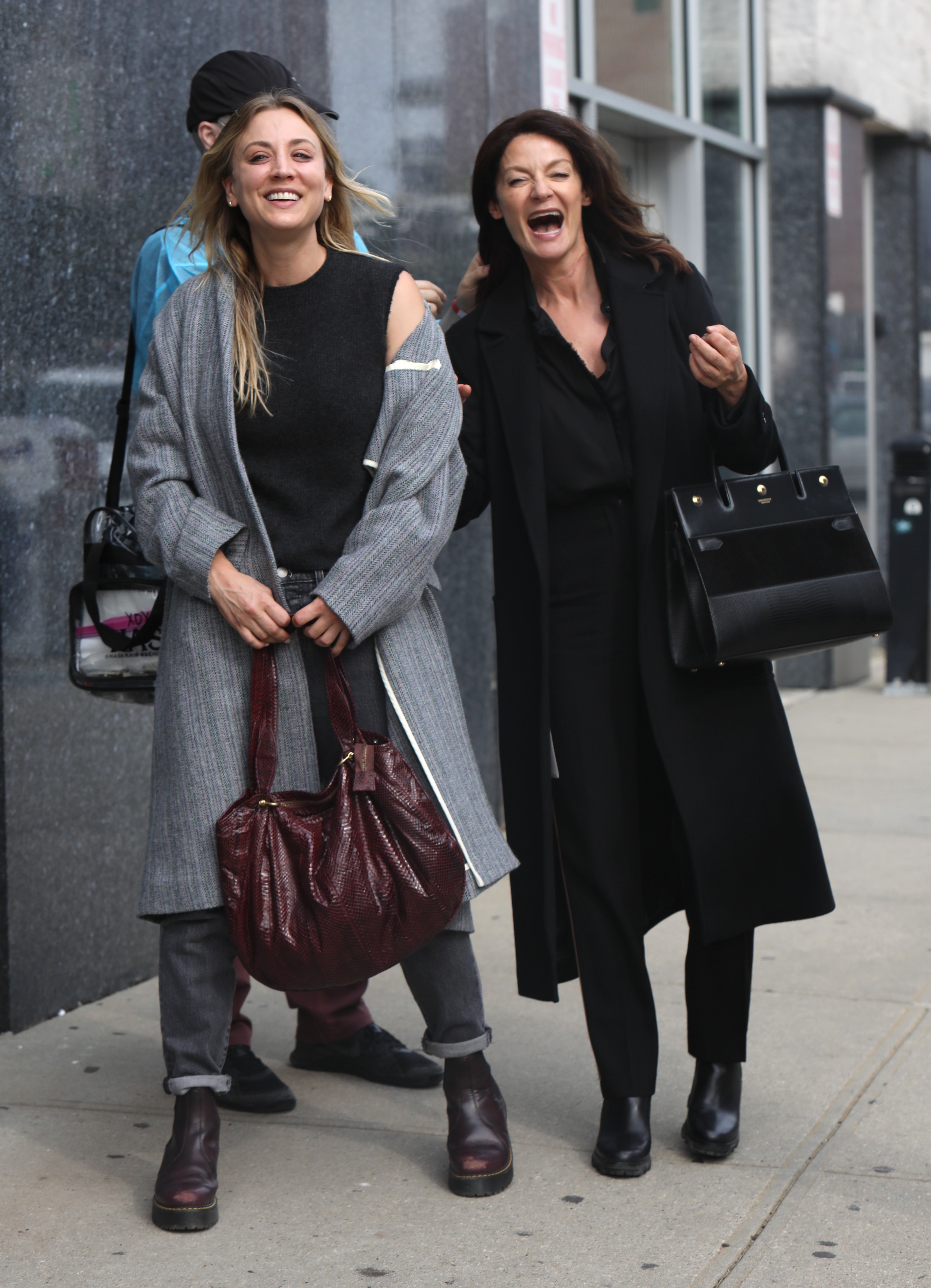 Cuoco, 34, plays the lead in the forthcoming production based on the popular book by Chris Bohjalian.

As well as starring in the show, Cuoco is executive producer for the thriller about flight attendant Cassandra Bowden who wakes in her Dubai hotel room hungover from the night before – with a dead body beside her.

Worried about calling the police, she decides to continue as if nothing has happened and returns to New York, where she is met by FBI agents.

Unable to piece together her evening, Cassandra worries if she is the killer.

Gomez, 53, has joined the cast as a no nonsense businesswoman who Cassie meets in Bangkok.

Unfortunately these pictures hint that their relationship is less than friendly in the programme.

Last month, Cuoco revealed the show is on track for a November release date following the delays to filming caused by the coronavirus pandemic.

Chatting to her sister Brianna, 31, in a video she dropped on Instagram, she stated the show has exactly a month left of filming. 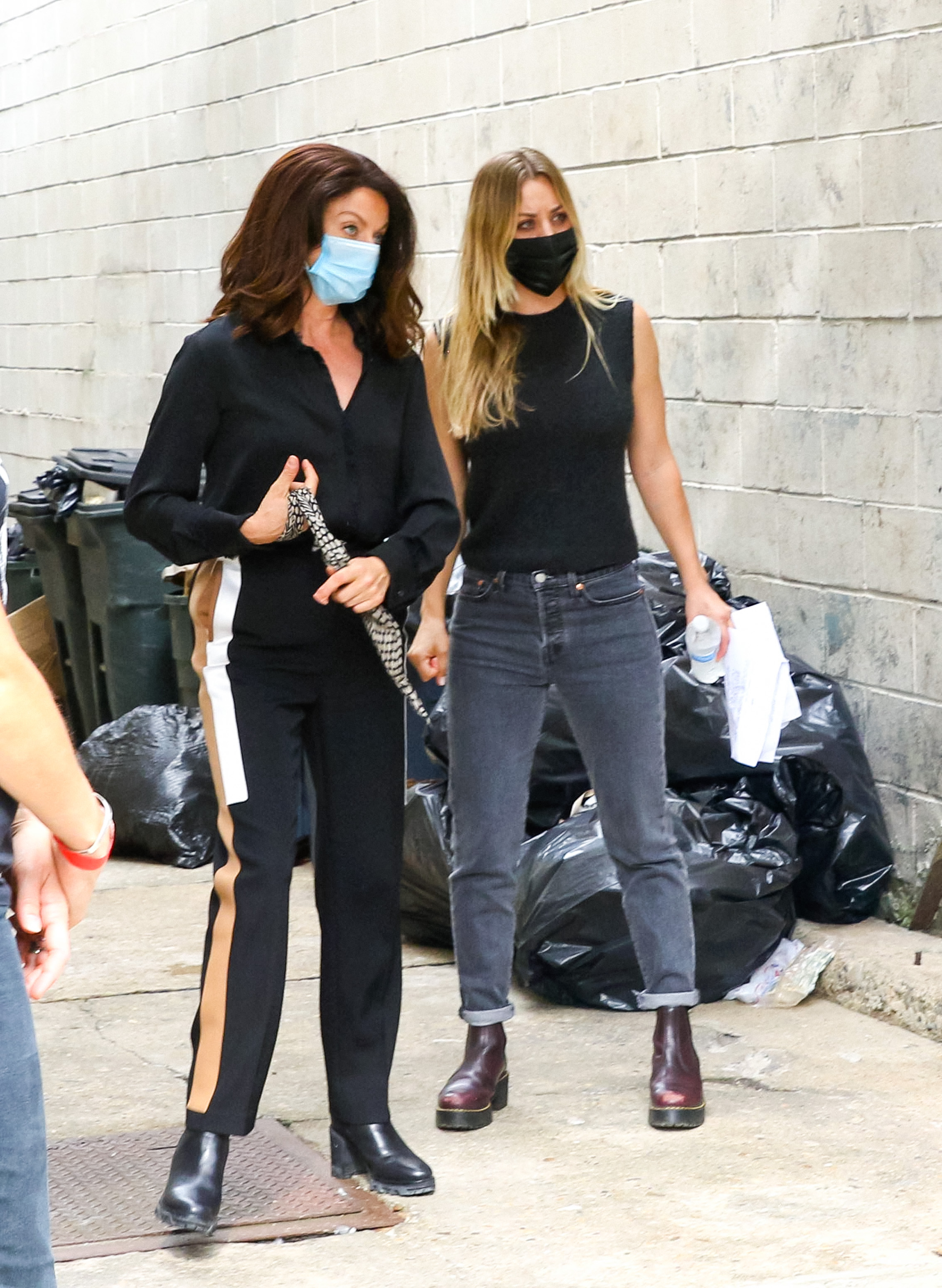 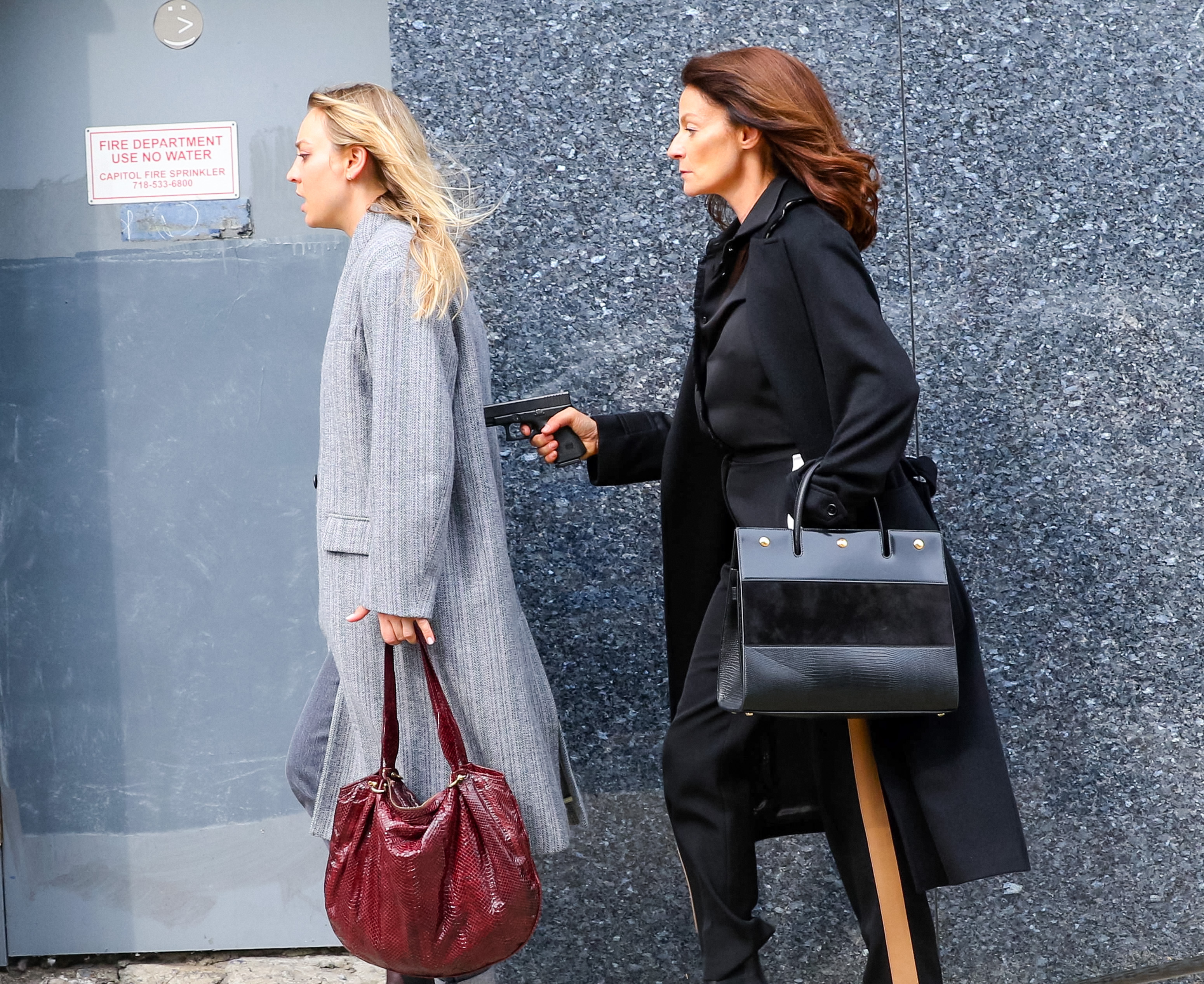 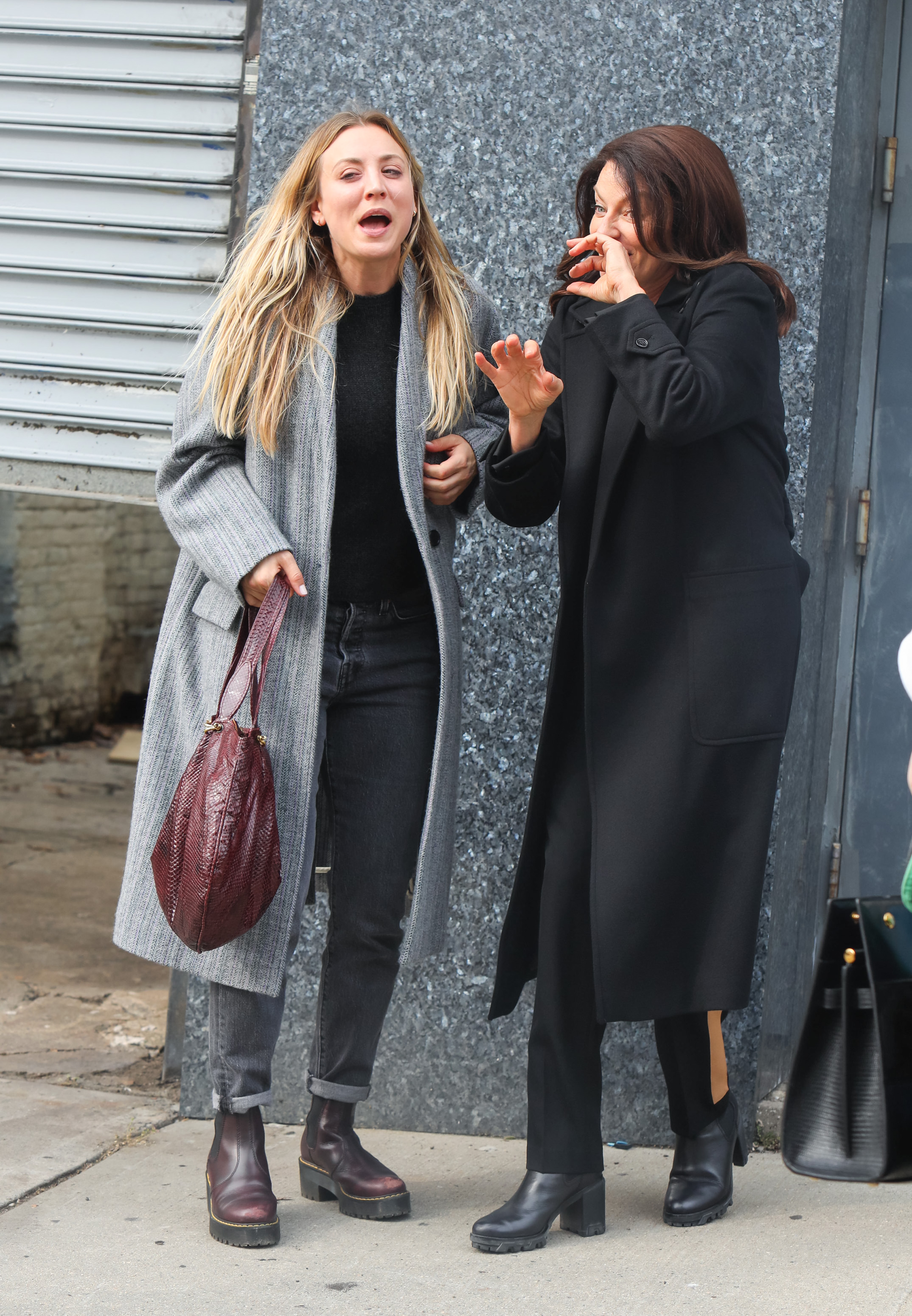 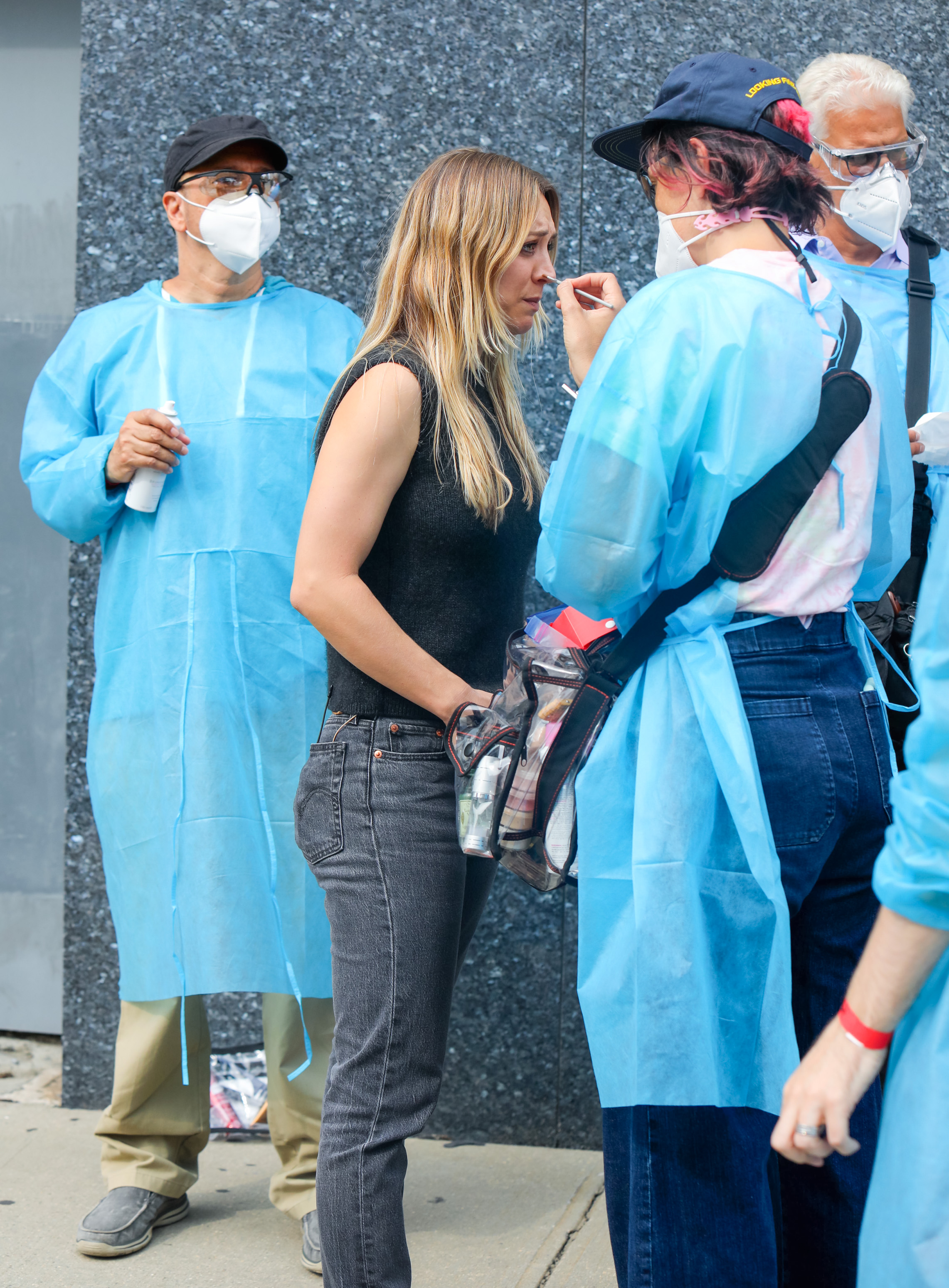 She shared: "We've got one more week here [in quarantine], and then back to the city to finish the show.

"We have basically a month left of shooting, two and a half episodes left and we'll be done.

"It sounds like this thing is airing in November, we don't have an exact date yet, but that is the talk around the town. It's very exciting."