The American Idol alum welcomed her first child with David, TK, in February. 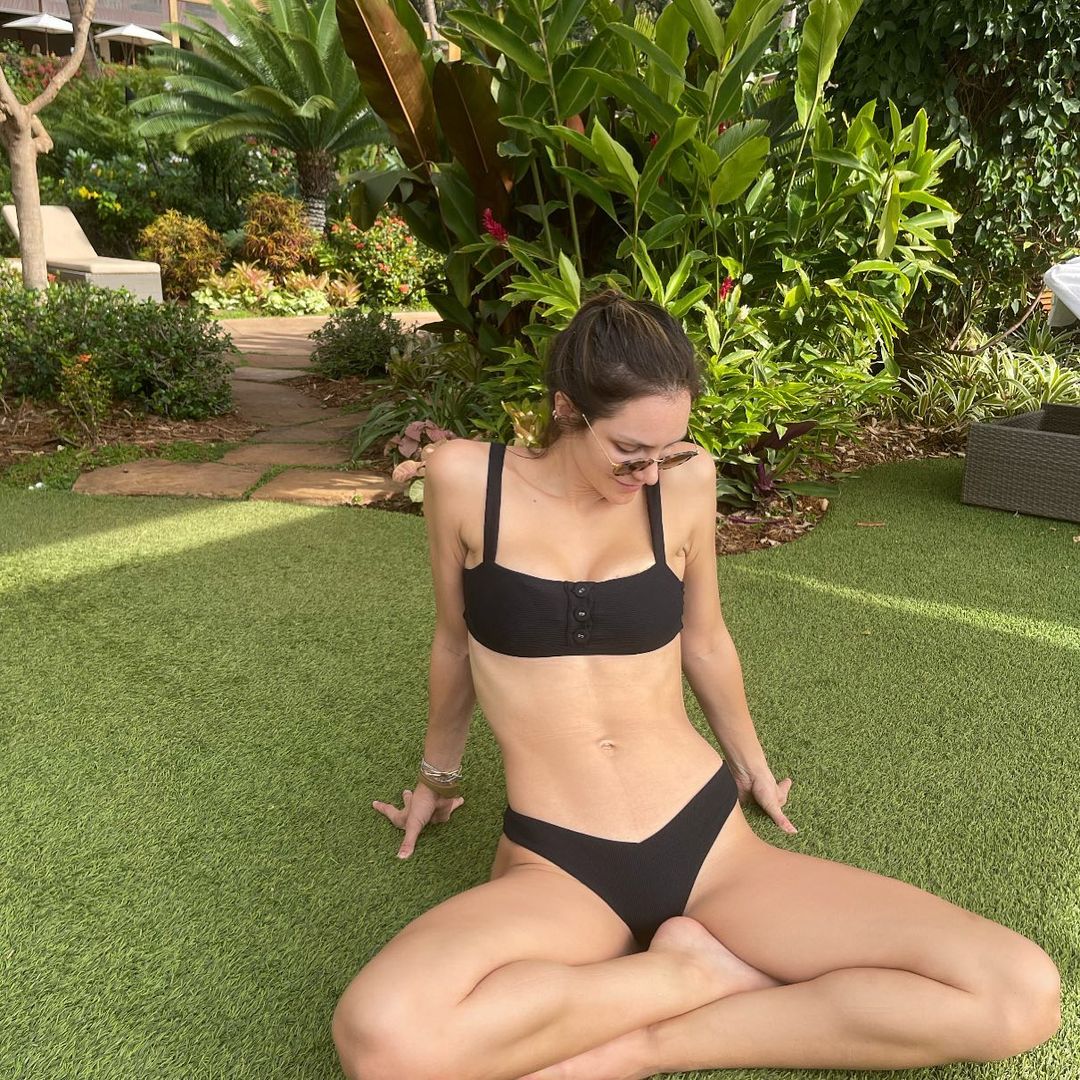 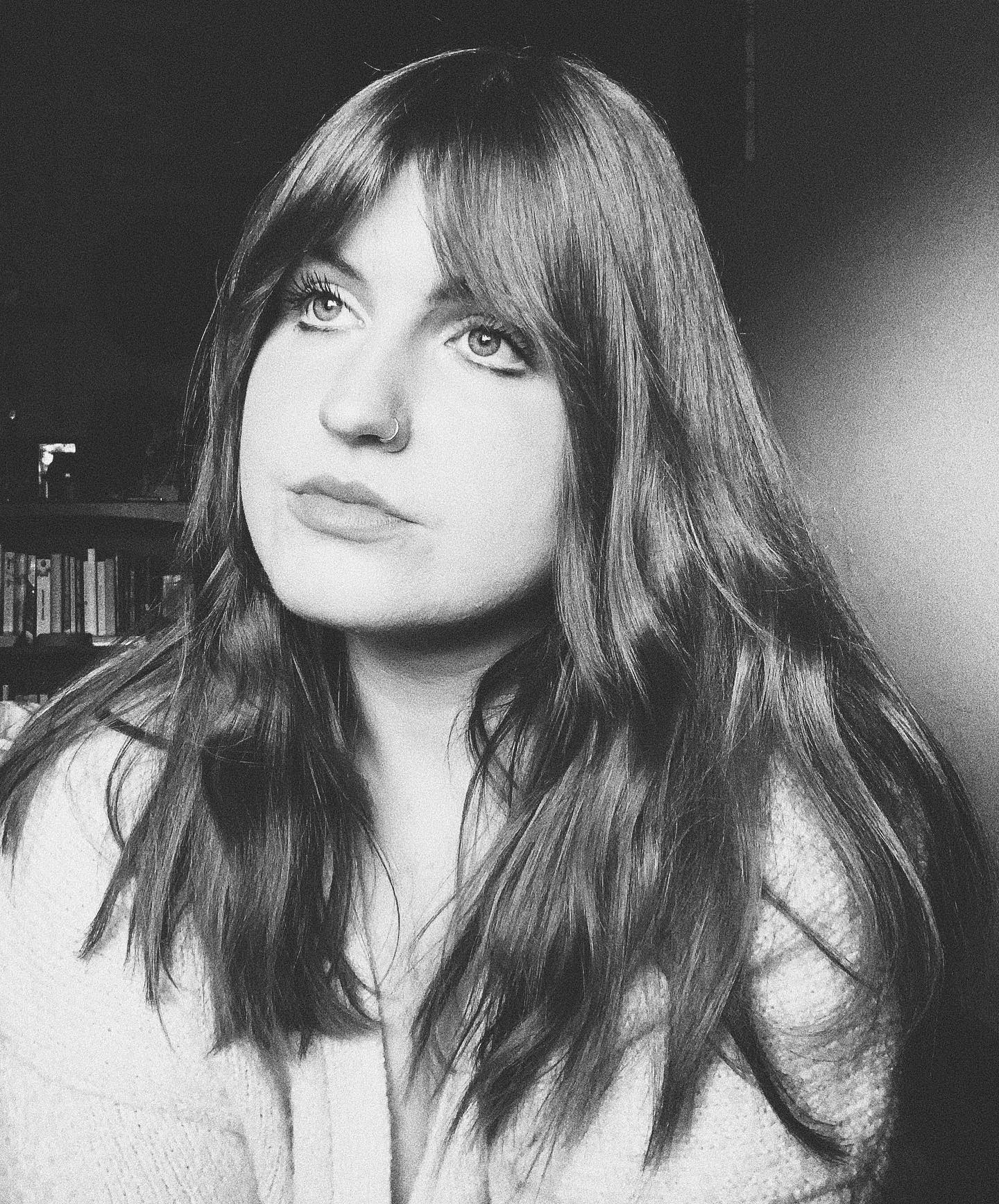 It all started with a post from David featuring Katharine, TK, sitting in a grassy area in a bikini.

He captioned the controversial snap: "What baby!"

Fans slammed the music producer for celebrating his wife's thinness, at which point she jumped in to defend him.

She shared a similar photo on her account, calling the controversy "dumb."

Her caption read: "ok the press around my husbands photo he posted of me is so dumb… so I hope this photo helps lol I'm sorry but we are not sorry. And for all of you who can't deal with it maybe this helps.

"I've struggled with weight my whole 20s and 30s. I've gone up and down 10 times over. Does that make you feel better?

"There is nothing wrong with that – most people do. I love this baby weight without dieting. Zero. Diets are the worst and I've had zero pressure from anyone. I've let me body do its thing and found a great workout. That's it. And guess what? I'll probably gain weight again at some point too. Who cares?

"BUT people freaking out about what my husband captioned seriously get a life… Stop being so offended by what people post who have zero impact on your life and move on. Maybe you should have more of an attitude of like, let's say… 'oh that's nice he thinks his wife is hot." I cannot with this overly sensitive society right now.

Isabel, who just had a baby of her own earlier this month, took a screen grab of the post and shared it to her Instagram Story, writing: "This caption is so embarrassing helpppp."

Katie Sturino, who created the video, said in the clip: "No, no, no, no, no. Women's bodies are supposed to change after they have babies and even if they don't have babies.

"Look at these news headlines going around and now you just had a baby and now you're reading this bulls**t and you're like, 'Why didn't I bounce back,' Just bounce out of this whole conversation because it's all bulls**t."

Another commented: "Thank you for this!!! Disgusting."

A third wrote: "Makes me sad to think she will now feel like she always has to appear as if life never happened. Gosh, life happens. Let us live."

While most people seemed to side with Isabel and others who took issue with David's post, Katharine found plenty of support from fans, friends, and family.

Her step-daughters, Erin and Sara Foster, came to her defense amid the drama.

Erin, 39, wrote in a comment: "If I can accept my stepmom looking like this, you certainly should be able to.

"The photos wasn't altered or filtered and she's had no surgery. You can't shame someone for feeling cute after a baby whether she's sharing stretch marks or a six pack. Let her live."

Sara, 40, also had some choice words for critics, writing: "If you had cellulite and stretch marks in the photo and the caption was exactly the same we would all be celebrating his post.

"But you don't and that's not allowed to be celebrated. Also, you had a baby almost a year ago, not yesterday. You have been working your ass off in the gym. Let's complain about women and husbands who post 3-week postpartum pics with their full-body lipo, filters and altering apps that make us all feel like s**t. People are crazy."

Isabel has been open with fans about her struggles since giving birth, while also sharing the highs of mom life.

The post came after she admitted that she was feeling "lonely and isolated" after giving birth. 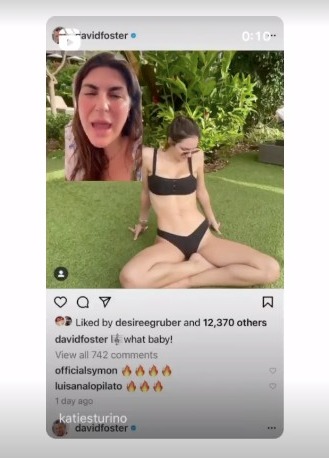 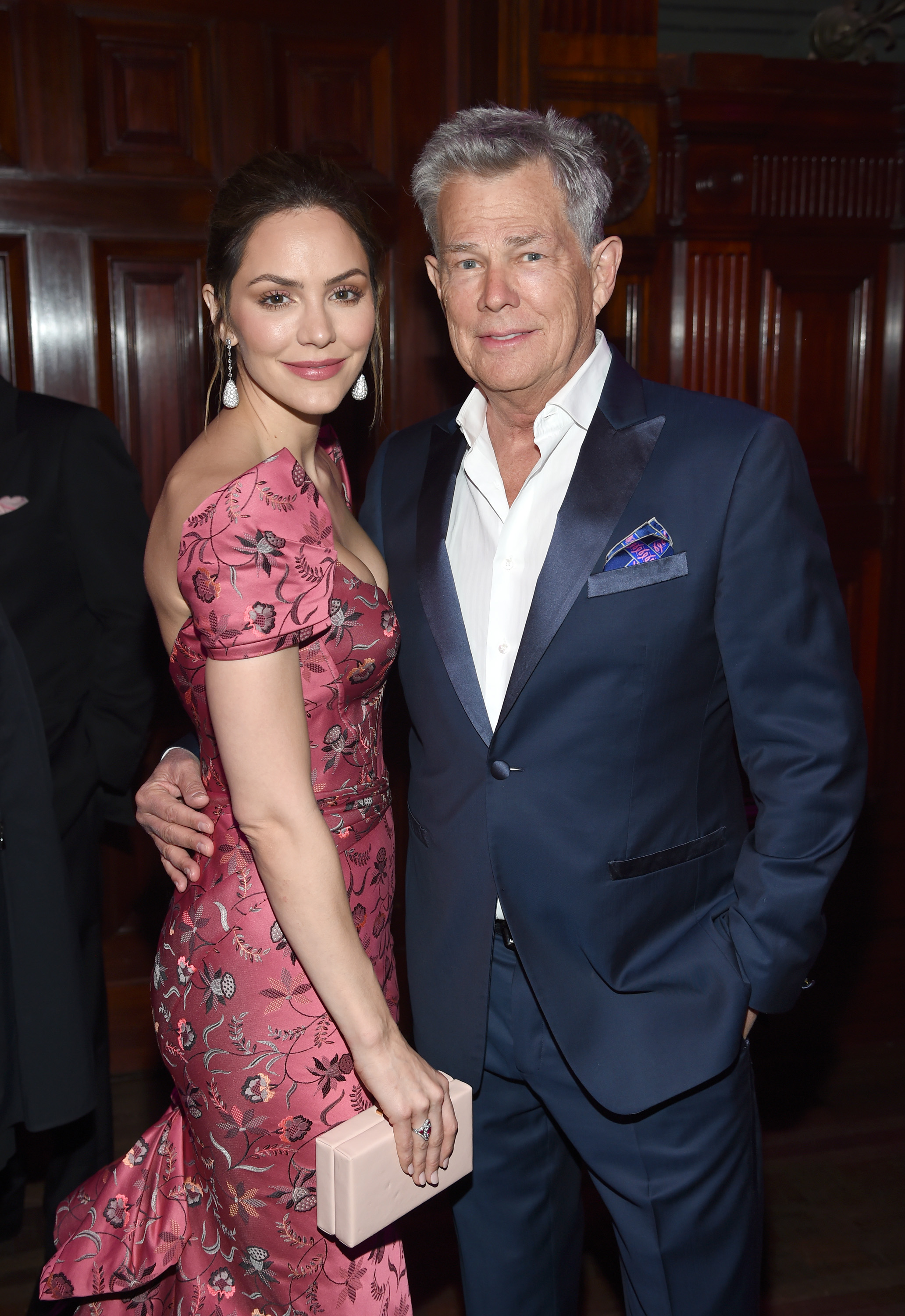