KATIE Price has been forced to pull out of Celebs Go Dating after signing up to another dating show.

The 41-year-old was due to appear on the show alongside boyfriend Kris Boyson and has already filmed scenes for it which will all now have to be scrapped. 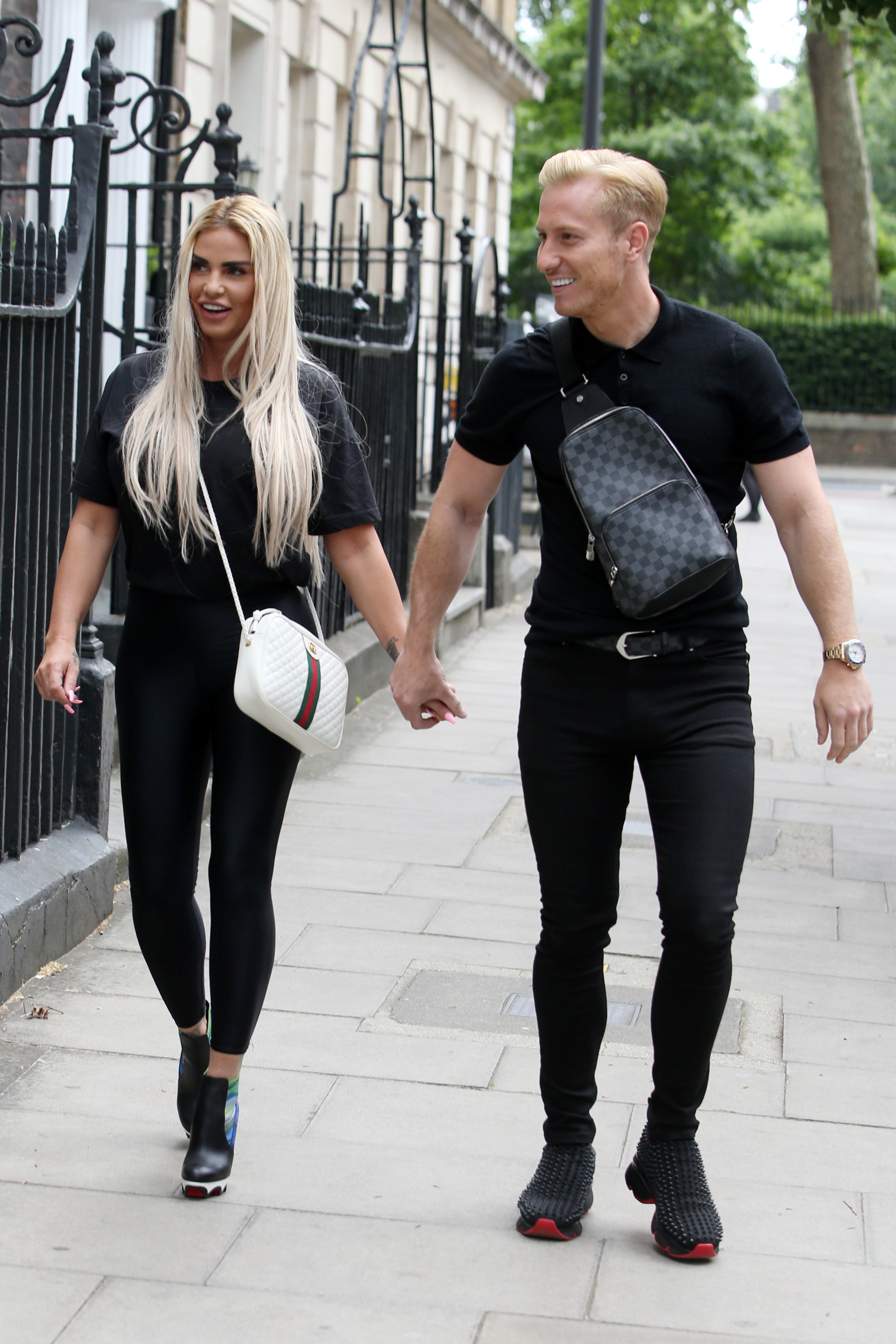 Katie and her toyboy Kris, 30,  were the first couple to do the show and undertake couple’s counselling on it, but bosses were unaware she would be breaching another contract by taking part.

An insider told The Sun Online: “Everyone was really excited when Katie agreed to be part of the new series and she has already filmed some amazing bits with Kris Boyson.

“But it emerged that she would be breaching her contract on another show so she had to go.

“Katie agreed that her time was up and she knows the door is always open if she wants to give it another go. 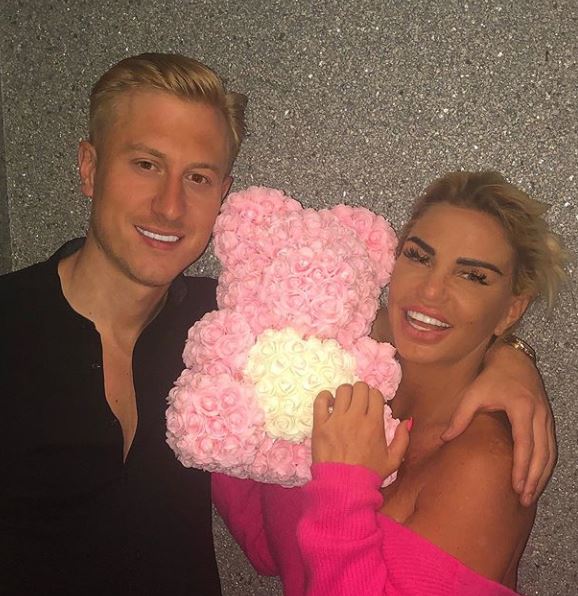 “It’s obviously really disappointing but there are some other really good cast members this series so the show will still be a success.”

A spokesperson for the show confirmed her departure and told us: “Lime Pictures contracted Katie and Kris to appear on Celebs Go Dating on the understanding that they were able to take part.

“Unfortunately it has come to light that by appearing in our show Katie will in fact be in breach of her contract with another TV production company.  Katie and Kris will not now be a part of this year's Celeb's Go Dating series."

Discussing their decision to the show when it was announced, Kris said: ‘I think our relationship just needs help because we disagree on a lot of things. 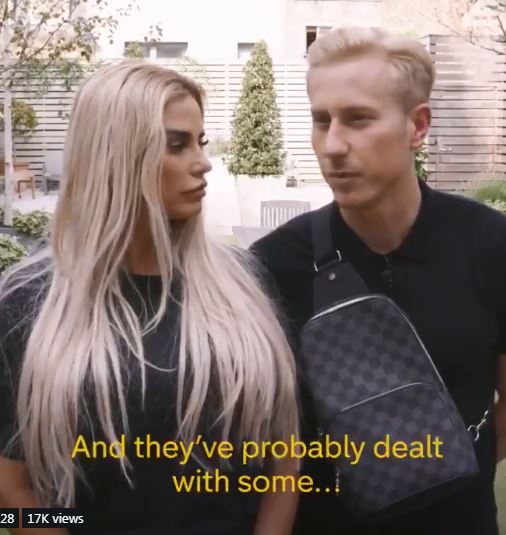 “We’ve been together a year. We’ve had a bit of a rough time,” Kris continued.

Mum-of-five Katie added: “Cos I slipped up.”

Kris explained: “I think Paul and Anna have got some experience ain’t they? And they’ve probably dealt with some nightmares like you before, so…”

“Don’t get aggressive, don’t get nasty,’ Kris begged her. “I don’t love myself… Hopefully we’re gonna move in together soon but I think we need these guys’ help don’t we? We can’t move in like this, we’ll end up tearing each other apart.”