KATIE Price's ex Kieran Hayler has hit out at the reality star's Mucky Mansion saying: "There are so many things wrong with it."

Speaking to New! magazine, the reality star's estranged husband opened up about some of the problems that have besieged the £2 million pile. 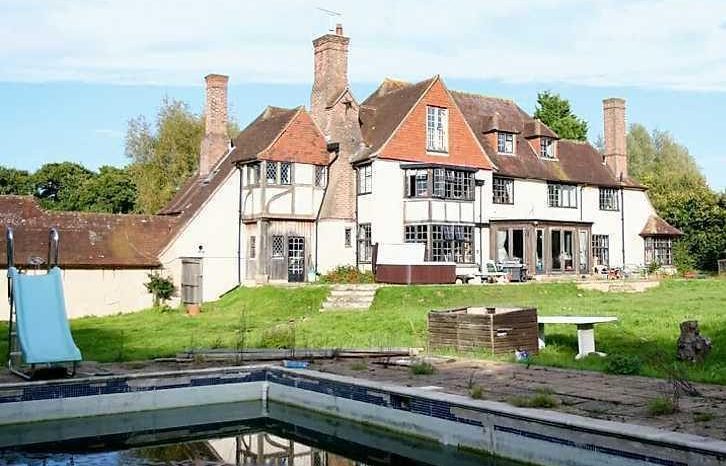 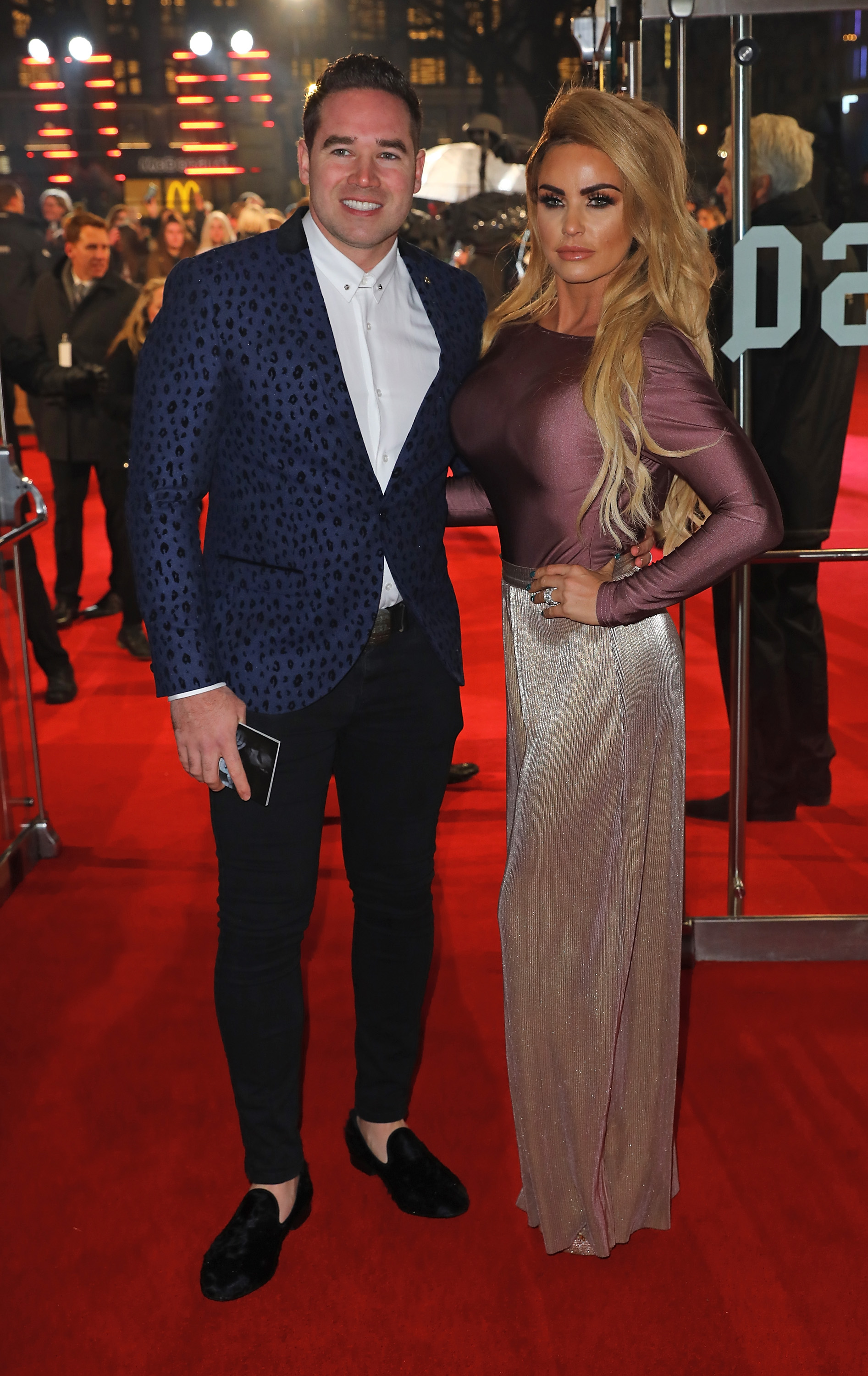 Asked if the place was "as bad" as people say, the 32-year-old replied: "I just think she’s so busy that she hasn’t had a chance to sort it out yet.

"And the longer you leave something, the worse it gets. It’s mainly cosmetic stuff, or stuff like the heating.

"Cleaning up behind the animals and horses, things like that. It’s not like the house is falling apart." 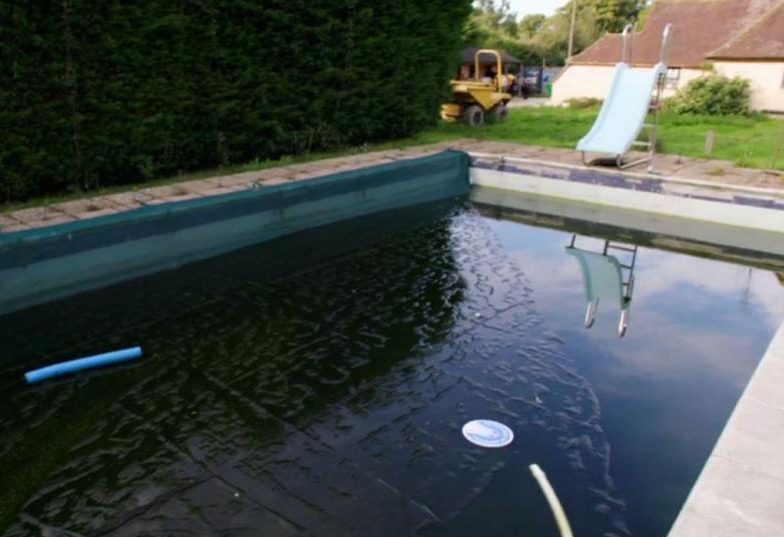 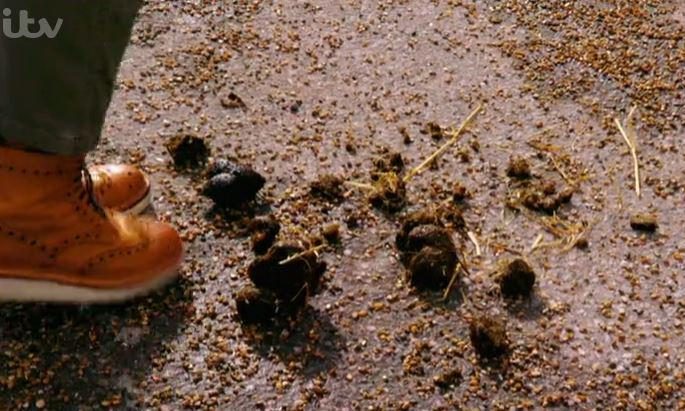 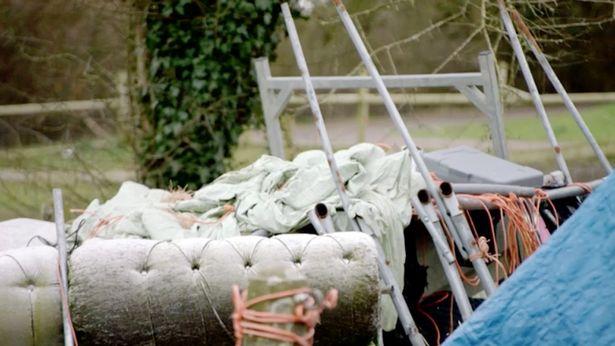 Katie, 41, was house-shamed when the pad appeared on Through The Keyhole last year.

Fans spotted piles of rubbish, a scum-encrusted swimming pool and horse poo across her drive.

Host Keith Lemon even showed viewers the squalid swimming pool crusted over with scum and surrounded by weed, which he compared to a "swamp". 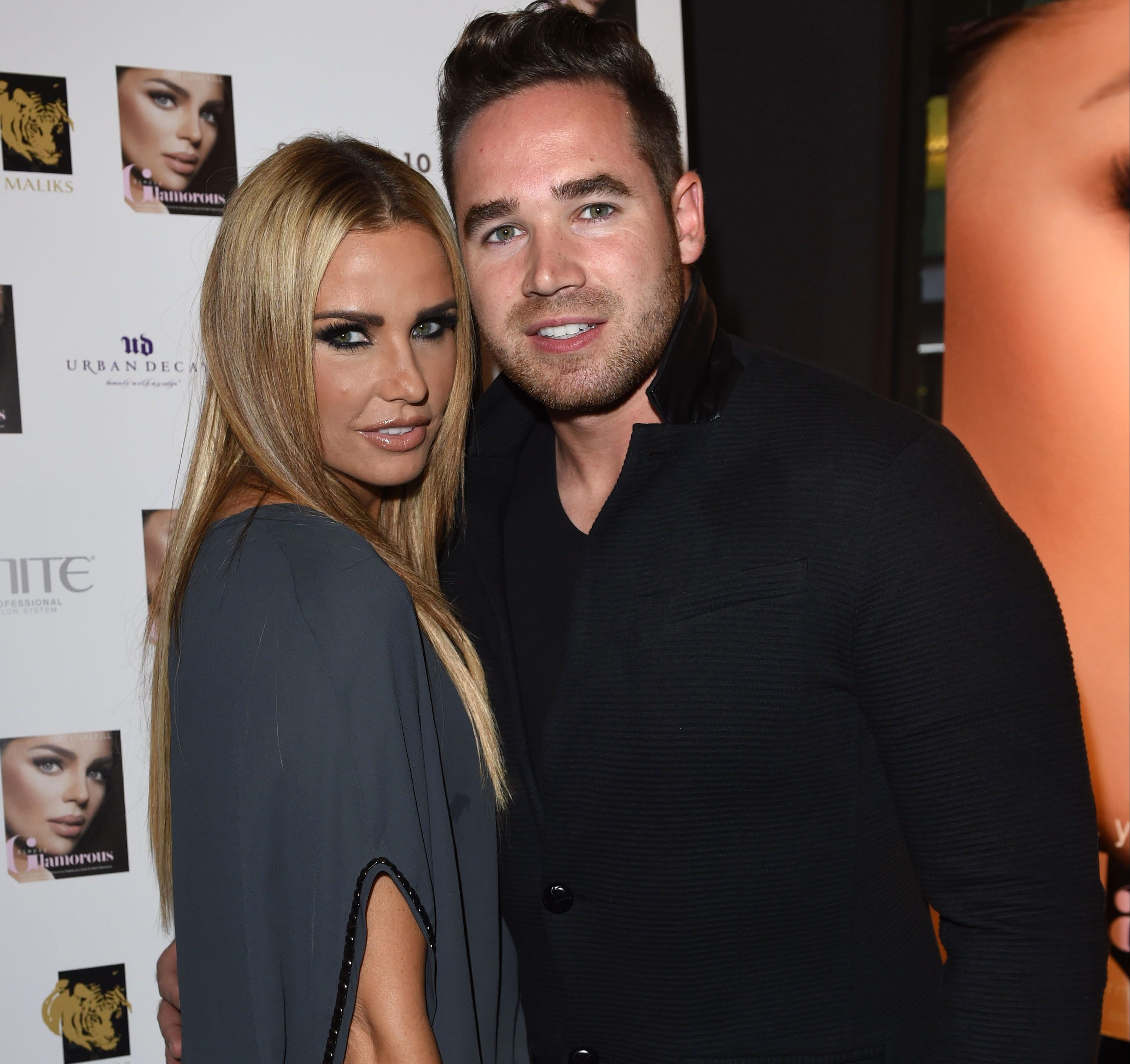 However, after kicking Kieran out for cheating, she embarked on an enormous clean-up operation with the results being shown on her Quest Red doc My Crazy Life.

She explained: "I've de-cluttered a lot of it, and everyone who's been in my house has said how much better it is."

Katie added: "Since Kieran has gone this place is now starting to look how it should be looking."

Appearing on Loose Women in January, Katie said she wanted a smaller home so she doesn't need to worry as much about maintenance.

She said: "I don’t need an 11 bedroom house. Harvey goes to bed at half seven so I’m all by myself in the countryside.

“I want a five, six bedroom house so I don’t need to worry about doing it up. So much needs doing it’s a headache.”

In the same interview with Kieran, he said he and Katie's four-year-old daughter Bunny comes home from her house wearing make-up and with grime-encrusted feet.

He explained: "You can tell when Bunny's been at Kate's because she comes back with a browner face than usual! She's been at the make-up."

Kieran added: "When they're with Kate, they're allowed to do whatever they want, whereas I'm the stricter parent."