KATIE Price's fiancé Carl Woods appeared to hit out at 'toxic people' and 'victims' in an Instagram post that was swiftly deleted.

The 32-year-old shared a quote on his story that read: "A toxic person will never change. 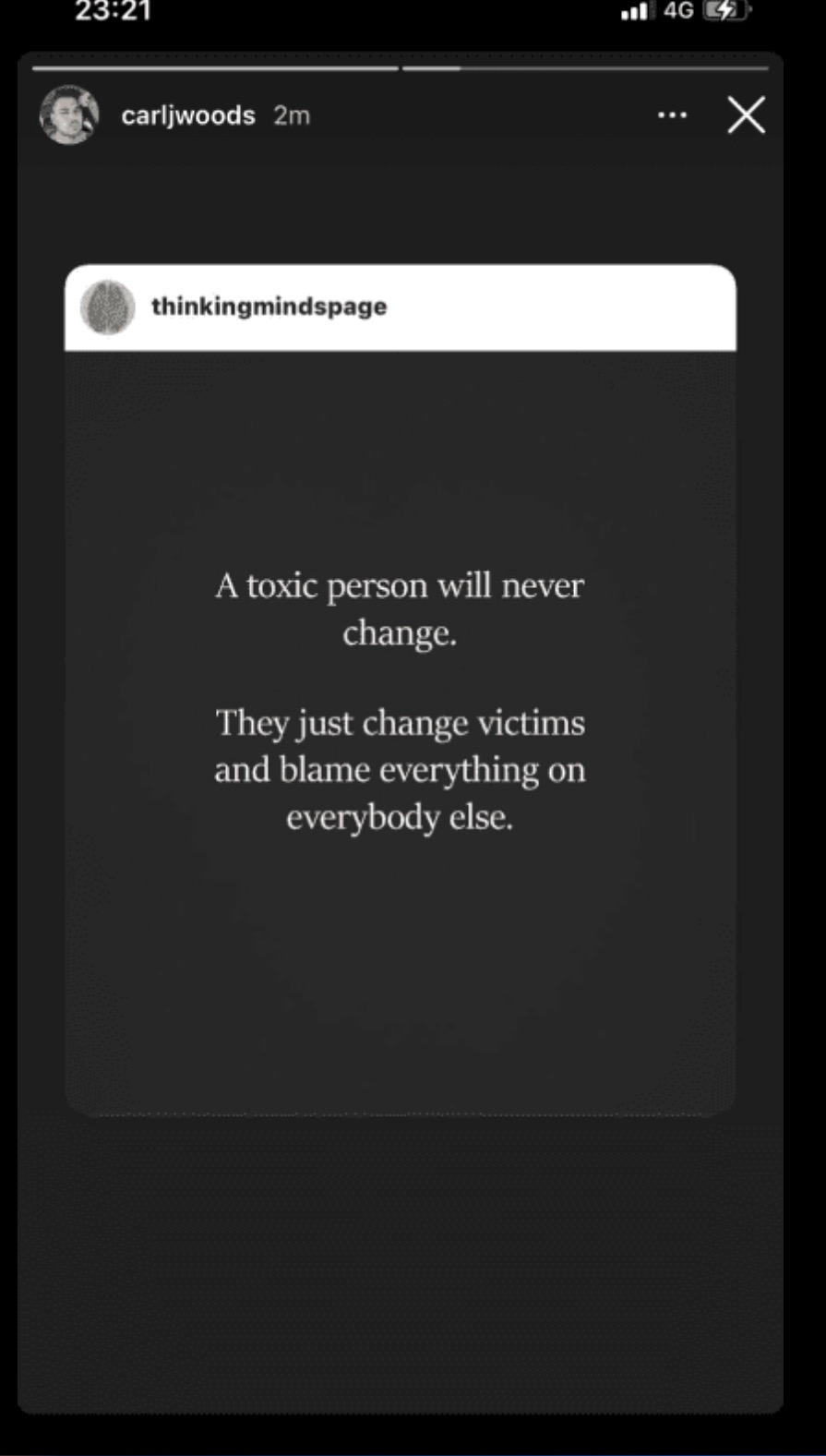 "They just change victims and blame everything on everybody else."

It's unclear who Carl's short-lived post was aimed at, but it's fair to say the last few weeks haven't been without drama for him and 43-year-old Katie.

After baffling everyone with their trip to Las Vegas, which saw them pick up a marriage certificate shortly after landing in Sin City, Katie and Carl then insisted they'd never planned to tie the knot there – despite them both having varying reasons.

Carl said: "I can confirm Katie Price and I are not getting married in Vegas and never was. However a $102 marriage licence caused pure carnage and got the media all excited and s**t."

While former glamour model Katie claimed she'd been filming a documentary, saying: "Hey everyone, so we’re back from our trip. We was out filming some YouTube content and documenting how easy it would be to get married in Vegas, showing the various steps involved.”

Shortly after they returned to the UK, mum-of-five Katie revealed she was back in hospital. Although she didn't say why, the reality star has had complications with her feet after a fall in Turkey back in 2020.

She uploaded a shot showing a row of treatment rooms on a long corridor, alongside Eminem's 2002 hit Without Me.

Katie didn't offer any other details bar the picture, which appeared alongside the lyrics: "Guess who's back, back again. Shady's back, tell a friend."

She also revealed she'd returned to The Priory after their wild trip to Vegas, telling fans she was there for a "well needed session".

Katie was ordered to have treatment in September after a drink-drive crash that saw her flip her car on a country lane.

At Crawley magistrates' court, the TV personality admitted drink-driving, as well as driving without insurance and while disqualified.

Katie, who also tested positive for cocaine, was warned she faces a jail term when she is sentenced on December 15. 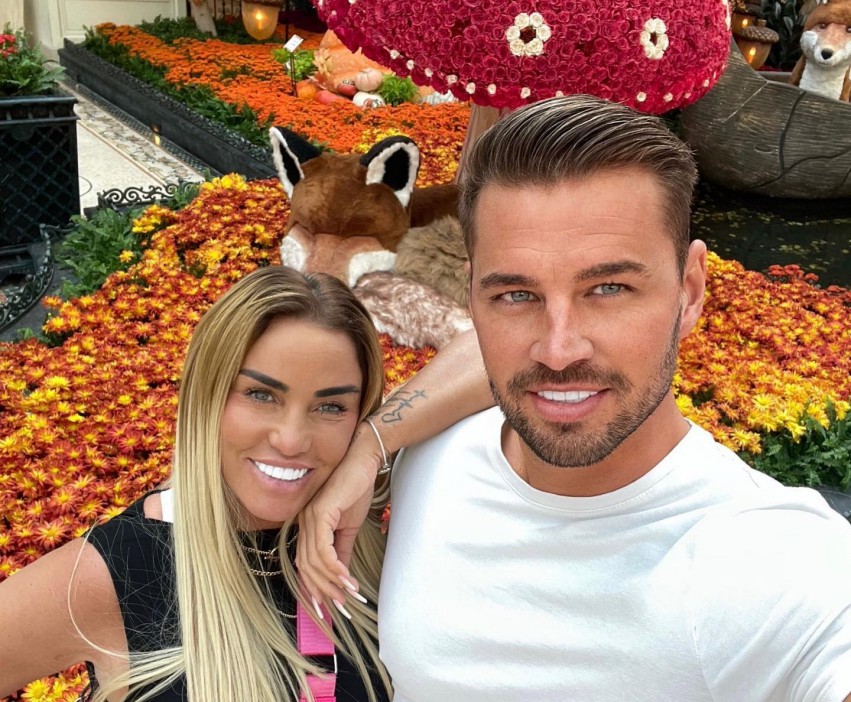 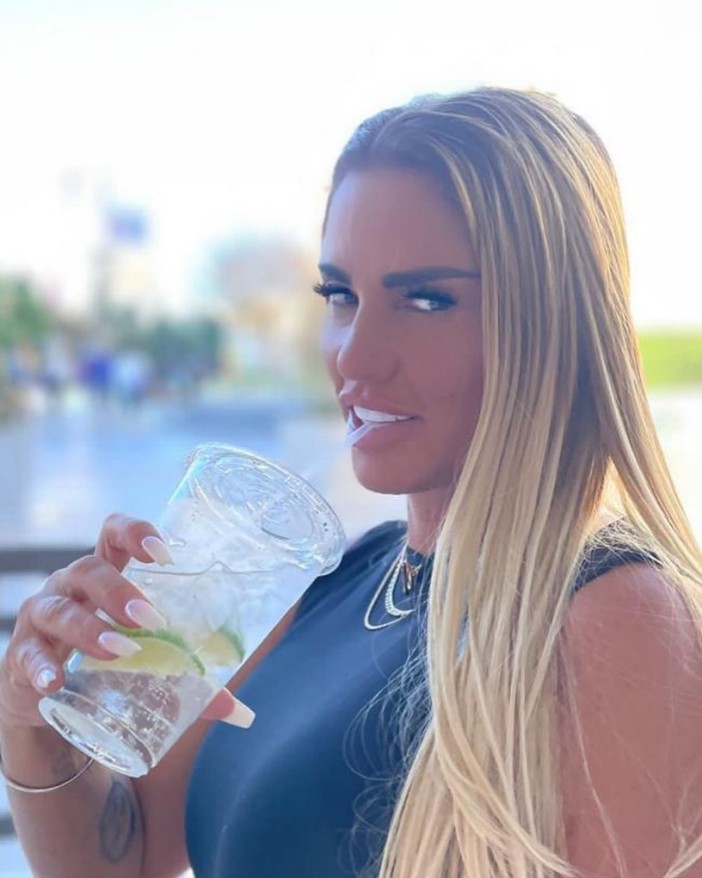