Piers Morgan’s decision to step down as host of Good Morning Britain has been met with disappointment from viewers with many begging ITV to take him back. Piers sensationally quit his role as host on the ITV morning show after he received a backlash over his comments regarding Meghan Markle’s interview with Oprah Winfrey.

Now, fans of the controversial host have shown their support for Piers signing a series of petitions calling for him to be reinstated as presenter alongside Susanna Reid.

One petition, titled Bring Back Piers Morgan, complained ITV have treated the host “appalling” and “thrown him under the bus”.

They wrote: “Piers has turned the show into the most talked about show on ITV.

“He was the only person who spoke on behalf of t viewers during the pandemic and now he’s been bullied by the snowflakes all for speaking the truth.” 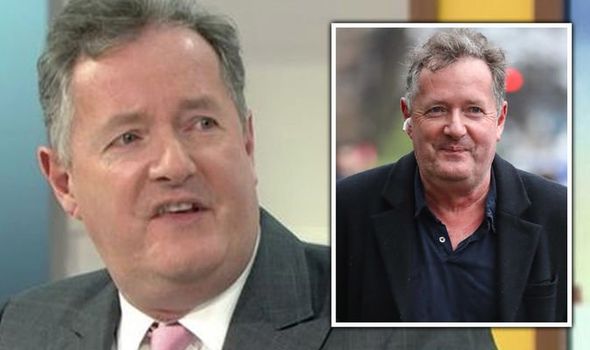