Keeping Faith started when lawyer Faith Howells’ (played by Eve Myles) husband suddenly disappeared back in season one. Since then, there has been plenty of drama which have come from Evan’s (Bradley Freegard) antics, putting a major strain on their relationship and family life. The end is almost near though as the BBC drama is going to conclude with season three.

When is Keeping Faith back?

There isn’t too much longer to wait before season three of Keeping Faith begins.

The third series will premiere on BBC One this weekend, on Saturday, March 27, at 9pm.

Keeping Faith is also going to be available to download via BBC iPlayer so fans can catch up on what happens following the live showing.

This isn’t the first time season three will be shown though as it has already aired in another country. 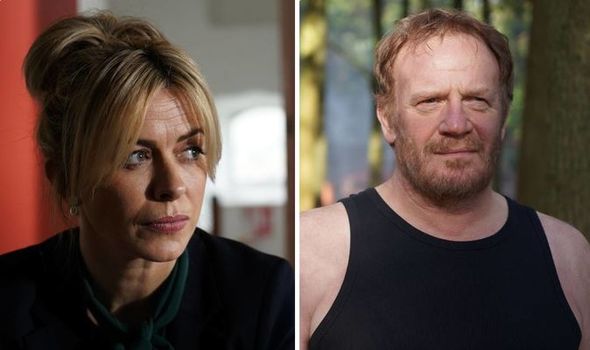 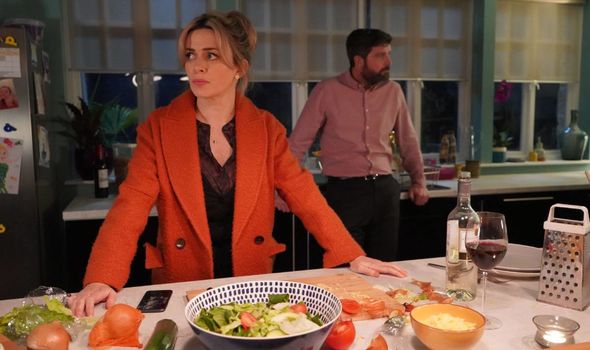 Keeping Faith, also known as Un Bore Mercher, is a BBC Wales production and so originally premiered there first.

The Welsh language version came out in November 2020 on S4C, four months before the English adaptation’s release date has even been announced.

Filming for series three started in January 2020 but, like with so many television series, shooting had been delayed because of the pandemic.

But the cast and crew were able to complete filming in Laugharne, Wales, at the end of last summer. 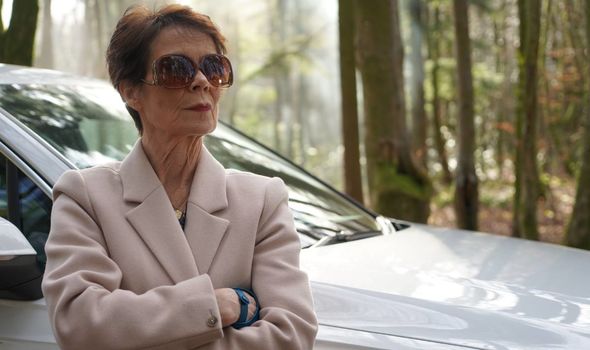 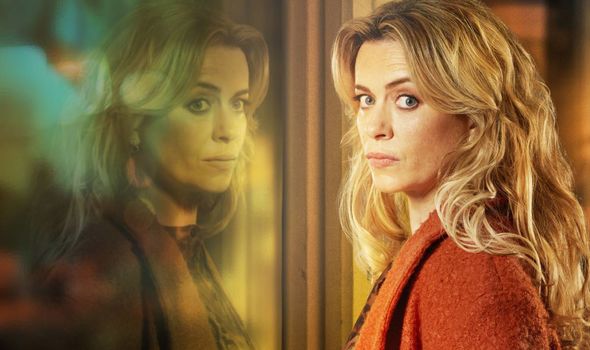 When filming had been completed, Myles took to social media to tell her legion of fans that shooting had been done.

She posted a picture of herself as character Faith, dressed in her memorable yellow rain mac.

The caption in the tweet simply said: “With a heavy heart I say goodbye to Faith… Thank you”.

Series three will follow the events of the dramatic second season which came out in 2019.

There were plenty of twists and turns as Faith tried to get her marriage back on track.

After his deceitfulness, she felt like she could no longer trust Evan but wanted to try for their family.

However, in the end, the lies were just too much for her and it ended with him moving out of their house.

Faith also found a potential love interest in Steve Baldini (Mark Lewis Jones) who told her: “I’ll be here for you when you’re ready.”

The synopsis for season three reads: “It’s been 18 months since we last saw life in Abercorran, and Faith and Evan’s divorce and custody battle goes from bad to worse.

“She tries to be positive as Faith juggles being a mother and a lawyer.

“Then someone from her past returns and threatens her happy future.”

Will Faith have a happy ending or will her relationship with Evan taint her future?

Keeping Faith is available to watch on BBC iPlayer.