Kingdom on Netflix recently brought its second season to a close with a number of huge revelations for the characters. The ending set up a third series with some tantalising storylines, including a major development for the young King’s (played by Kang-Hoon Kim) infection.

Why is the king still infected?

The gripping second season of Kingdom on Netflix saw the threat of the plague grow before it culminated in a dramatic finale.

As the infected made their way into the Palace, the Queen (Kim Hye-jun) was killed while Seo-bi (Bae Doo-na) tried to escape with the baby prince.

While they made it to safety, this was not before the baby had been bitten by one of the infected.

However, when the pair encountered Crown Prince Chang (Ju Ji-hoon) the following morning, Seo-bi revealed to him the baby was free of infection after she had submerged him in water to get rid of the worms. 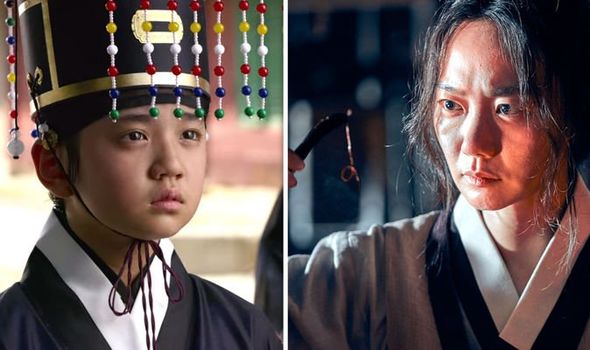 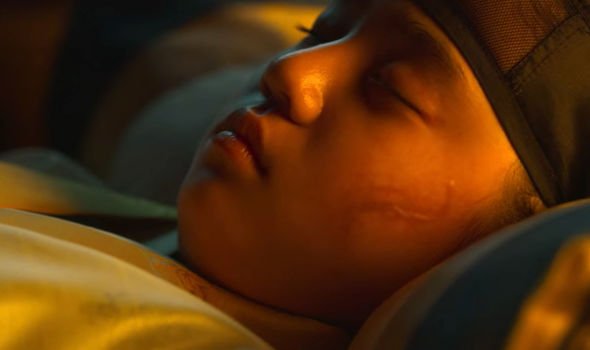 This led Chang to spare his life and instead abdicate his position to allow the child to take his place as the new King.

After this, the series cut then to seven years later as viewers saw the new young King thriving and infection free.

But this did not last as in the final few moments, a worm was seen travelling from his wound up to his brain.

Many viewers were left confused by the reveal after Seo-bi’s research into the disease revealed it did not affect newborns. 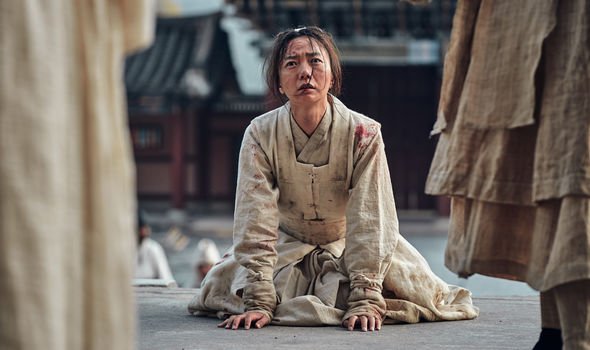 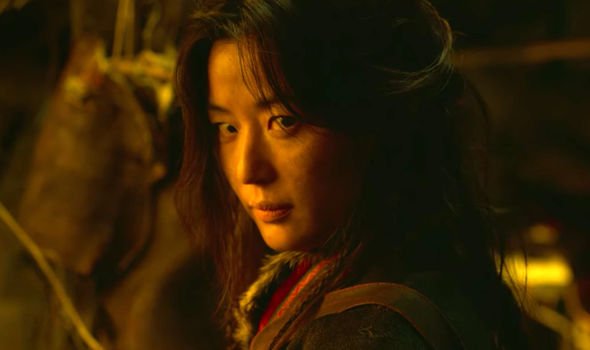 As well as this, some viewers have been wondering how exactly the worms have stayed inside his body, especially as he must have been submerged in water through washing or swimming.

Fans have a number of theories about this, including what it could potentially mean for the spread of the plague.

A fan named Aigorith posted about a theory from Reddit about how the worms could still be in his body.

They wrote: “The eggs never hatched when he was a baby so they stayed dormant for years.”

Another named unknownjunior speculated: “How about someone planted the resurrection plants on his body? Someone saw the suspicious scar on his hand?”

A third named happyskinnylegs pointed out how when Seo-bi gives her analysis of the plague, she notes they do not have all the answers yet.

They posted on Reddit: “The guy narrating Seo-bi’s journal stated something about the plant’s capabilities that they are all not yet aware of. So I guess in season three we will all know why.”

This is likely to be one of the major focuses of the next season for the King as the disease manifests itself.

The third season of Kingdom has not yet been officially confirmed by Netflix but there are a number of rumours it could be on its way.

This is especially the case as the ending of the third outing also introduced a brand-new character.

When Chang and Seo-bi travelled to the Northern Provinces to try and find out who was behind the distribution of the resurrection plant, they encountered a mysterious woman.

After arriving at a secluded home surrounded by undead, a woman played by Jun Ji-hyun spun around.

Nothing else was revealed about who she is or whether she will be a villain in the series, but she is likely to play a huge part should the show continue.

Kingdom season 2 is available to stream on Netflix now.

Related posts:
03/16/2020 TV & Movies Comments Off on Kingdom season 3: Why is the king still infected? Season 2 ending explained
Recent Posts
We and our partners use cookies on this site to improve our service, perform analytics, personalize advertising, measure advertising performance, and remember website preferences.Ok