After an explosive reunion with Elliot Stabler (played by Christpher Meloni) just two episodes ago, Olivia Benson (Mariska Hargitay) looks set to face another difficult situation in the upcoming season 22 episode In the Year We All Fall Down. Will Benson sacrifice herself to save a friend in a high-stakes hostage situation?

In season 22 of Law and Order SVU, Benson’s struggles have increased as her worries for son Noah grow, and she recently had an emotional reunion with former partner Elliot Stabler.

The long running US crime drama returned for its monumental 22nd season in November 2020.

However, the latest episode of Special Victims Unit looks set to be as dramatic as ever for our heroine.

In a recent promo trailer for the upcoming episode 12 In the Year We All Fall Down, Benson can be seen running into an unexpected hostage situation. 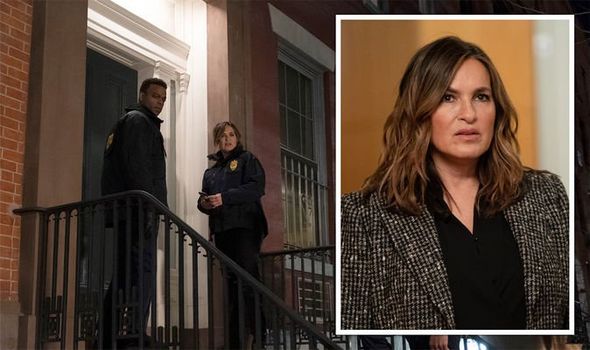 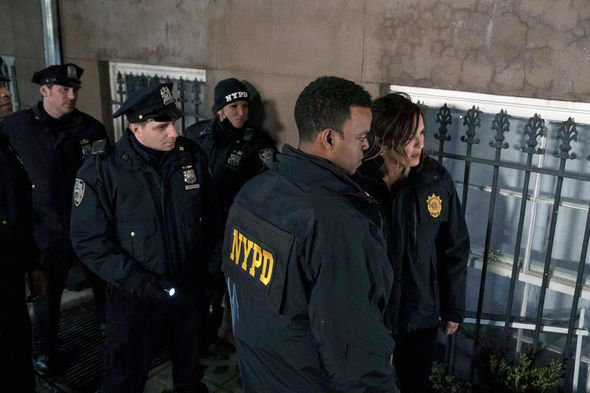 After helping an activist look for her missing sister in the prior episode, Benson and the SVU squad are heading into another tricky hostage negotiation.

In the Year We All Fall Down guest stars Sarita Choudhury as a friend of Benson’s who takes a neighbourhood restaurant hostage.

Little is known about Choudhury’s upcoming role but it is safe to assume that Benson will struggle trying to talk down her friend, while preventing further bloodshed.

Will the kidnapper let her go, or will there be an exchange for Benson’s life? 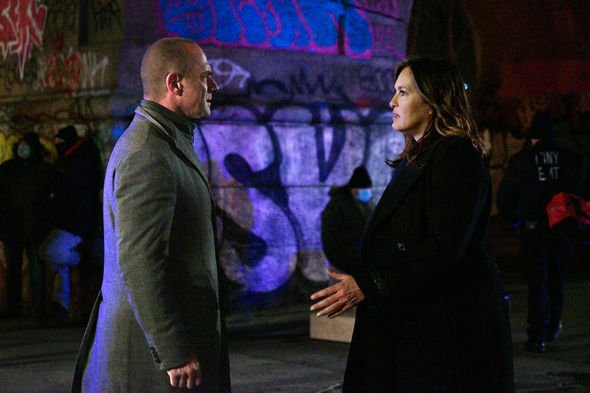 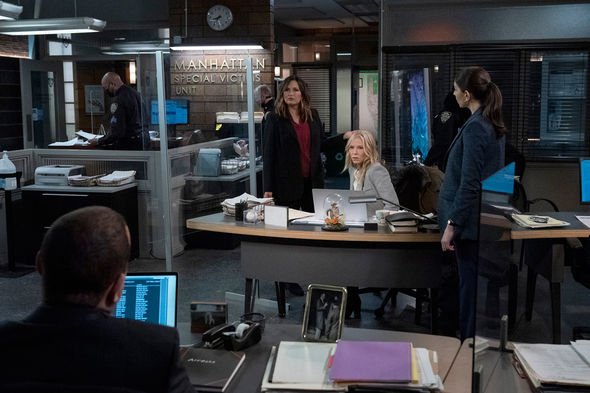 Since the series began in 1999, Benson has dealt with numerous hostage situations but few have involved a lone female.

Benson is more prepared than most for dealing with heinous crimes and widespread adversity. She will do her best to de-escalate the latest situation but, in true SVU style, she surely can’t be the only squad member involved.

Will Rollins (Kelli Giddish) or Carisi (Peter Scanavino) provide backup, or is Benson truly on her own?

This Is Us season 5 episode 14 return date: When is This is Us back on? [UPDATE]

Benson is already dealing with the repercussions of her tense reunion with Stabler.

Could a hostage negotiation gone wrong unravel her once and for all?

Benson and Stabler reunited during the ninth episode Return of the Prodigal Son, which also served as a crossover event for a new spin-off series starring Meloni, Law and Order: Organized Crime.

Whether Stabler is to make another return to SVU remains to be seen, but Benson might need consoling from her friend after this latest case.

In an interview with Entertainment Tonight, executive producer Warren Leight expanded on Benson’s struggles and her team’s difficulties this season.

“All of what the city has gone through will be reflected in what our characters go through. Their actions as police officers will be viewed through a different prism than before,” said Leight.

Before adding that recent events are beginning to reshape the show and its characters: “Like everyone in New York, our characters have gone through a series of crucibles in the last nine months.”

Law and Order: SVU airs Thursdays in the US, followed by Law and Order: Organized Crime. Season 22 of SVU will be released sometime in Spring on Sky Witness for UK fans.