Line of Duty: Joanne throws a glass at photo of her mother

Joanne (played by Kelly Macdonald) has instantly become one of the most intriguing characters of the Line of Duty franchise. Not only were there inklings of a romance between her and Kate Fleming (Vicky McClure) but she was also revealed to be having a relationship with one of her colleagues, PC Farida Jatri (Anneika Rose). Towards the end of the first episode of season six, viewers of the BBC drama were interested in a picture the newcomer had in her flat and theorised that she could be connected to a group of corrupt senior ranking police officers known as H.

The moment came after it was explained Joanne and Farida had recently broken up, something the latter was not taking well.

As well as accusing the DCI of having an affair with Kate when Joanne was packing up the last of her things, the police officer had also cut up her ex-girlfriend’s clothes.

Before the newcomer left her old flat, Farida asked the senior detective why she had never introduced her to her family.

Joanne said it was because she didn’t have any but when she got to her new flat, she was seen getting angry over a picture of her with another, older woman.

It’s yet to be revealed who this person in the picture frame was and what relationship she has with the DCI but could both women be connected to Jon Corbett (Stephen Graham)? 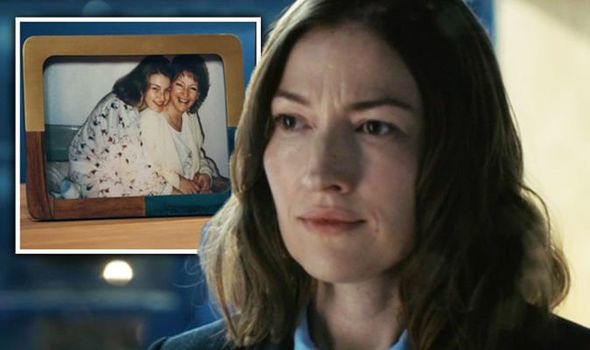 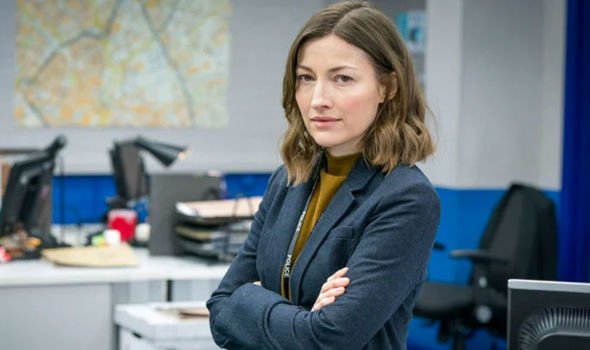 John was a key character in season five, who was an undercover police officer embedded deeply with organised crime.

The group known as the balaclava men were working with H, trying to infiltrate the police network with their criminal enterprise.

Although he was working with the authorities, John began to change and became more twisted as he tried to get justice for his own past.

It was explained his mother, Anne-Marie McGillis, had died in Ireland when he was just a youngster and he blamed Superintendent Ted Hastings (Adrian Dunbar) for her death.

This was because the senior police officer did in fact know her after Anne-Marie became an informant for the Royal Ulster Constabulary, giving them intel on her Catholic neighbourhood. 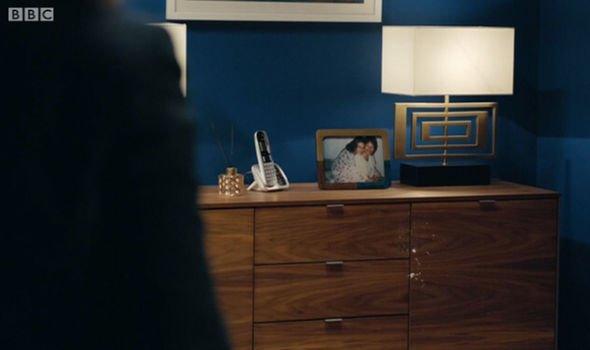 Was the woman in that picture John Corbett’s mum?

However, she was killed and her body was discovered in 2001 with a single gunshot wound to the head though it was never explained who ordered her death.

It was always thought John was her only child as she gave him up for adoption when he was just a child, with no evidence of any other family.

With episode one of season six indicating Joanne might also have relationships issues with her own family, could it be she is Anne-Marie’s daughter?

She seemed to be in her teens in the picture with a woman who seems to be her mother so she could have left the family home when her mother disappeared. 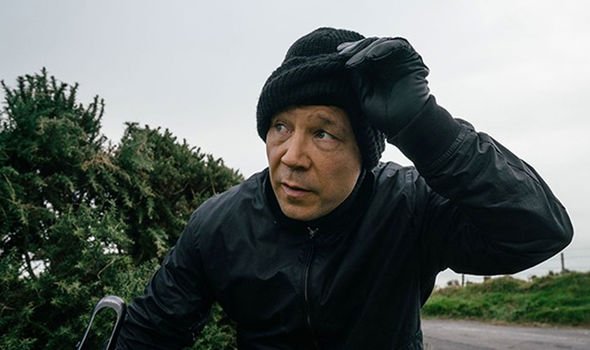 Taking to Twitter, this is how one viewer believes Joanne could be linked to H because of a theoretical connection to John.

One fan wrote: “Was the woman in that picture John Corbett’s mum? #LineOfDuty #LineofDuty6,” as a second posted: “Someone’s got some mummy issues… #LineOfDuty.”

“Who’s the woman in the picture? #LineOfDuty,” a third asked with a fourth adding: “Who was in the framed photo? #LineofDuty.”

It is thought that it will transpire later this season who the woman in the picture frame is but could Joanne really be linked to the H network?

The creator of the show Jed Mercurio, 55, is known for connecting seasons together so this could be how season six is linked to season 5.

Speaking of playing the mysterious character, the actress who plays Joanne, Kelly, 45, said: “At the start of the series, she’s quite a lonely figure. She’s struggling and we don’t quite know why that is.

“She’s doing very well in her career. She’s the head of an important case and it’s very high profile.

“She’s got a very stressful position and deals with it well but is quite a closed-off person. There’s a lot going on under the surface with her.

“She gets to the point where she has to make tricky decisions,” the newcomer added.

So will these tricky decisions come because she is carrying on John’s work and wants justice for her mother’s death?

Line of Duty continues Sunday at 9pm on BBC One.