LITTLE Mix's Perrie Edwards has revealed that she once sent X-rated messages to her ex-boyfriend's DAD by mistake.

The pop star, 27, admitted that she accidentally sent the string of "naughty" texts to an un-named ex-boyfriend's father. 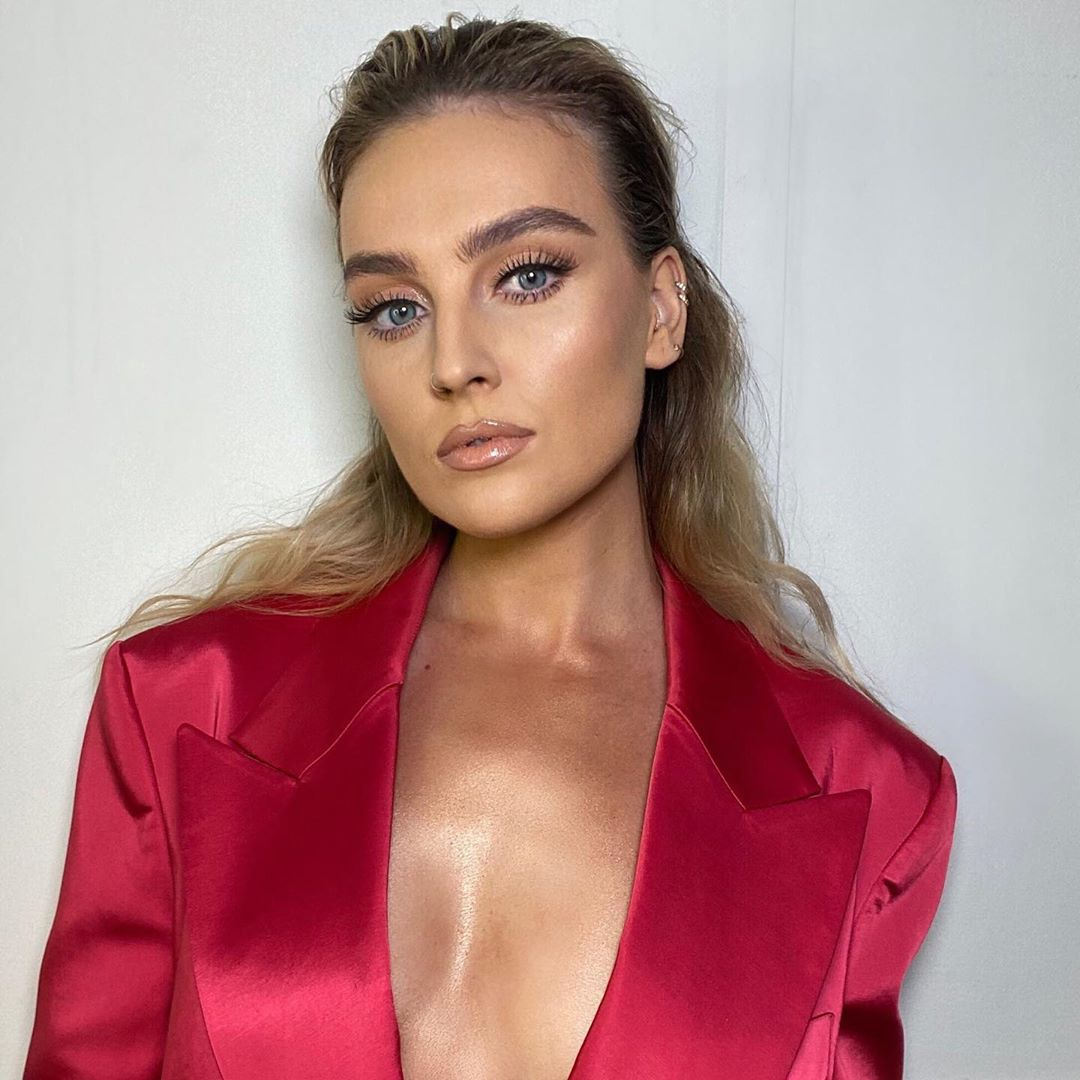 The Holiday singer, who once dated One Direction Zayn Malik, said she was "mortified" and wouldn't dare repeat what she said in the messages because they were so racy.

Speaking on Saturday's The Jonathan Ross Show, she said: "[I sent some to] my ex-boyfriend's dad … by accident. It was the most mortifying moment of my entire life.

"His mam messaged the next day to say, 'the iCloud is still connected'. It was the most mortifying thing ever, but kind of funny." 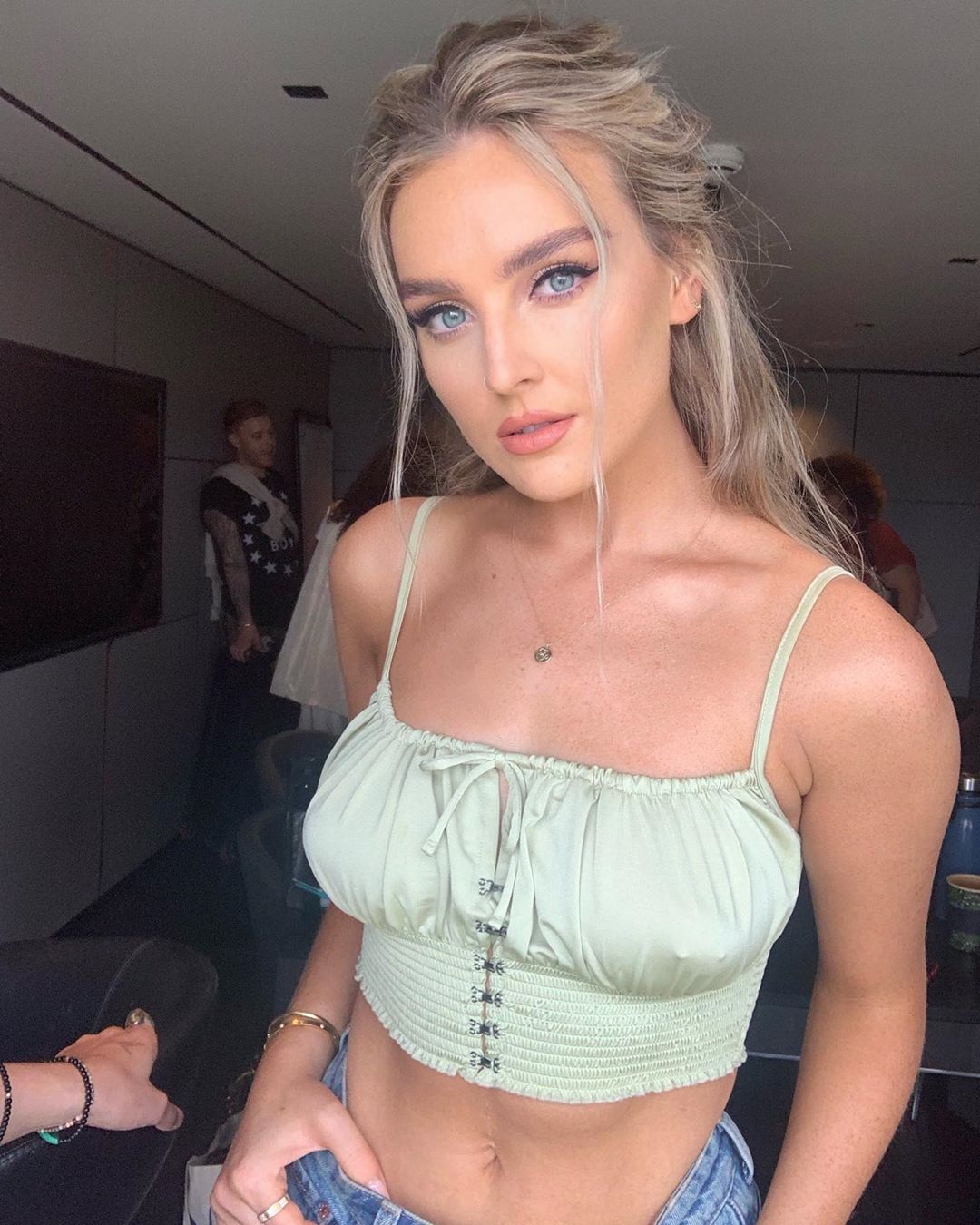 In an interview published in June 2019, Perrie explained how she has found the perfect partner.

She said: "I'm a little creep sometimes, I'm a little weirdo. And he loves me for that, and that's why I'm like, 'Woohoo!' You know? I don't have to put on a front and be this perfect girlfriend. 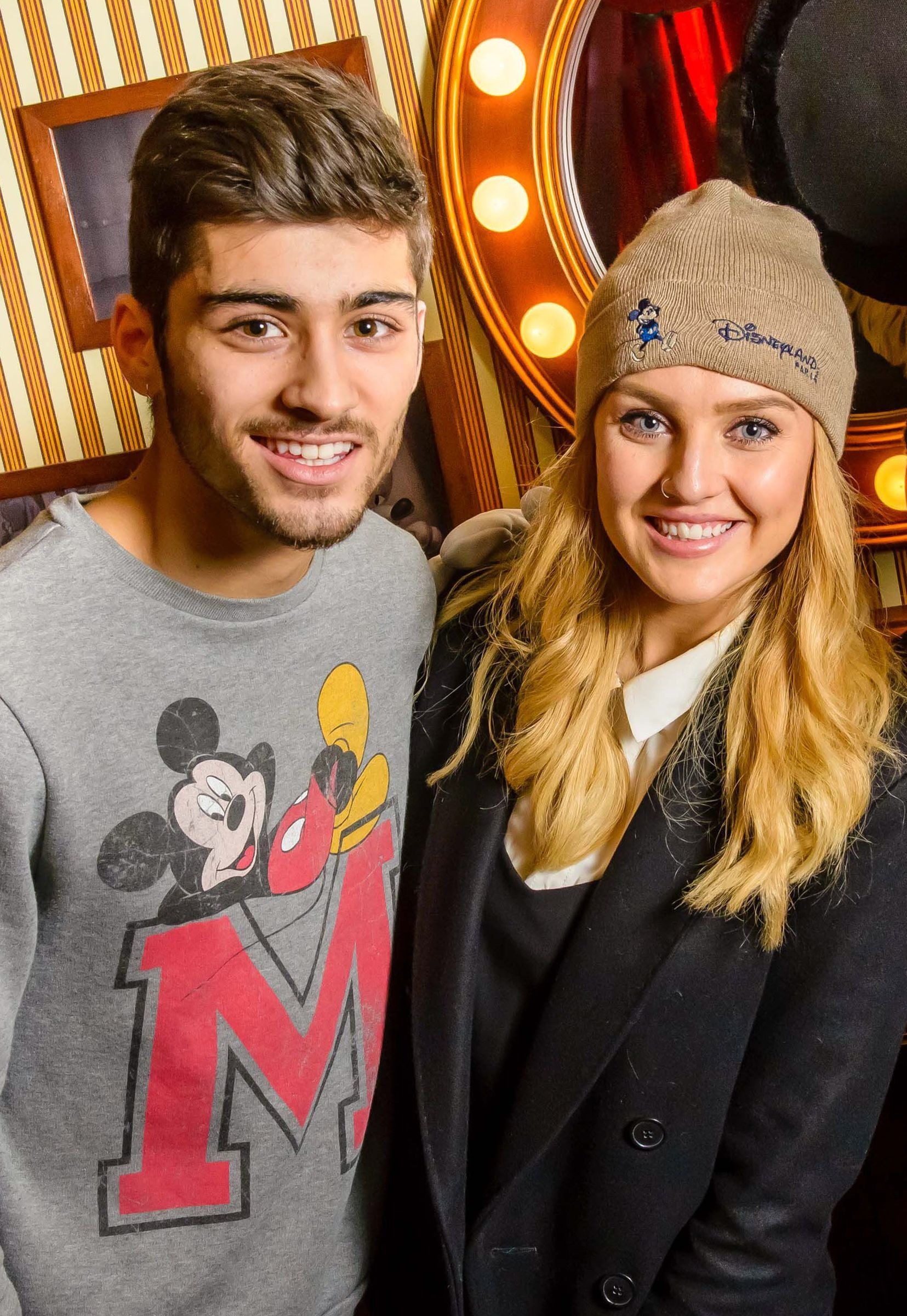 "He's got a perfect balance, he's super supportive of everything I do, which is so nice."

She added: "He just wants the best for me, as do I him.

"So it's just a lovely balanced healthy relationship, and I love it. It's a breath of fresh air."

Little Mix also spoke to Jonathan about their success, admitting they "didn't expect being in a girlband to be so hard" in their first TV appearance since Jesy Nelson announced her "extended break." 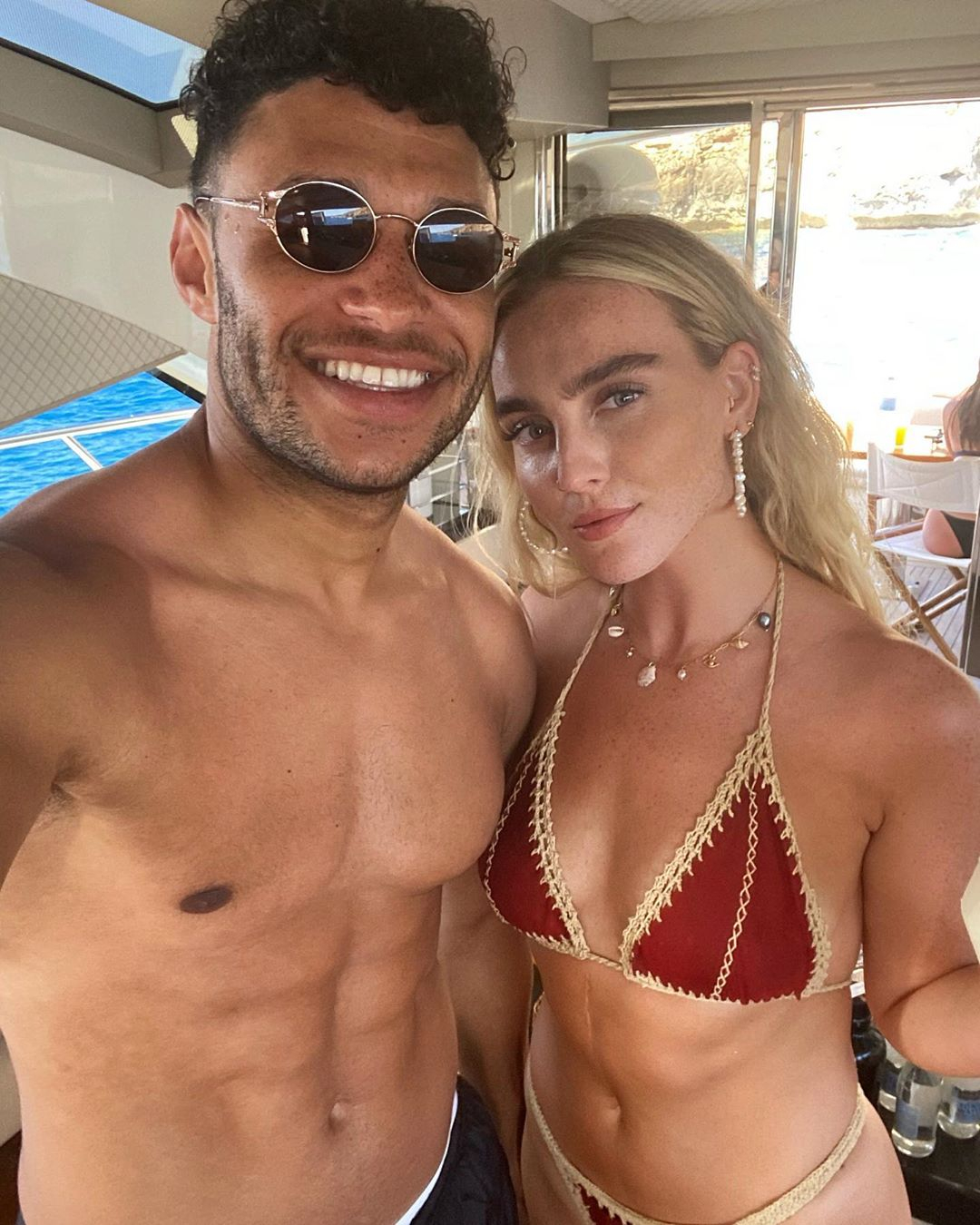 The Sun revealed that Perrie Edwards, Jade Thirlwall and Leigh-Anne Pinnock have each been involved in secret plans to launch individual careers next year at the end of their existing deal.

Jesy is also in talks over plans for her own solo career which will resume as soon as she's feeling better.

11/20/2020 TV & Movies Comments Off on Little Mix's Perrie Edwards reveals she sent X-rated messages to her ex-boyfriend's DAD by mistake
Recent Posts
We and our partners use cookies on this site to improve our service, perform analytics, personalize advertising, measure advertising performance, and remember website preferences.Ok