It looks like the professional dancer could have her head turned in scenes tonight as she heads out on a date with the hunky new bombshell. 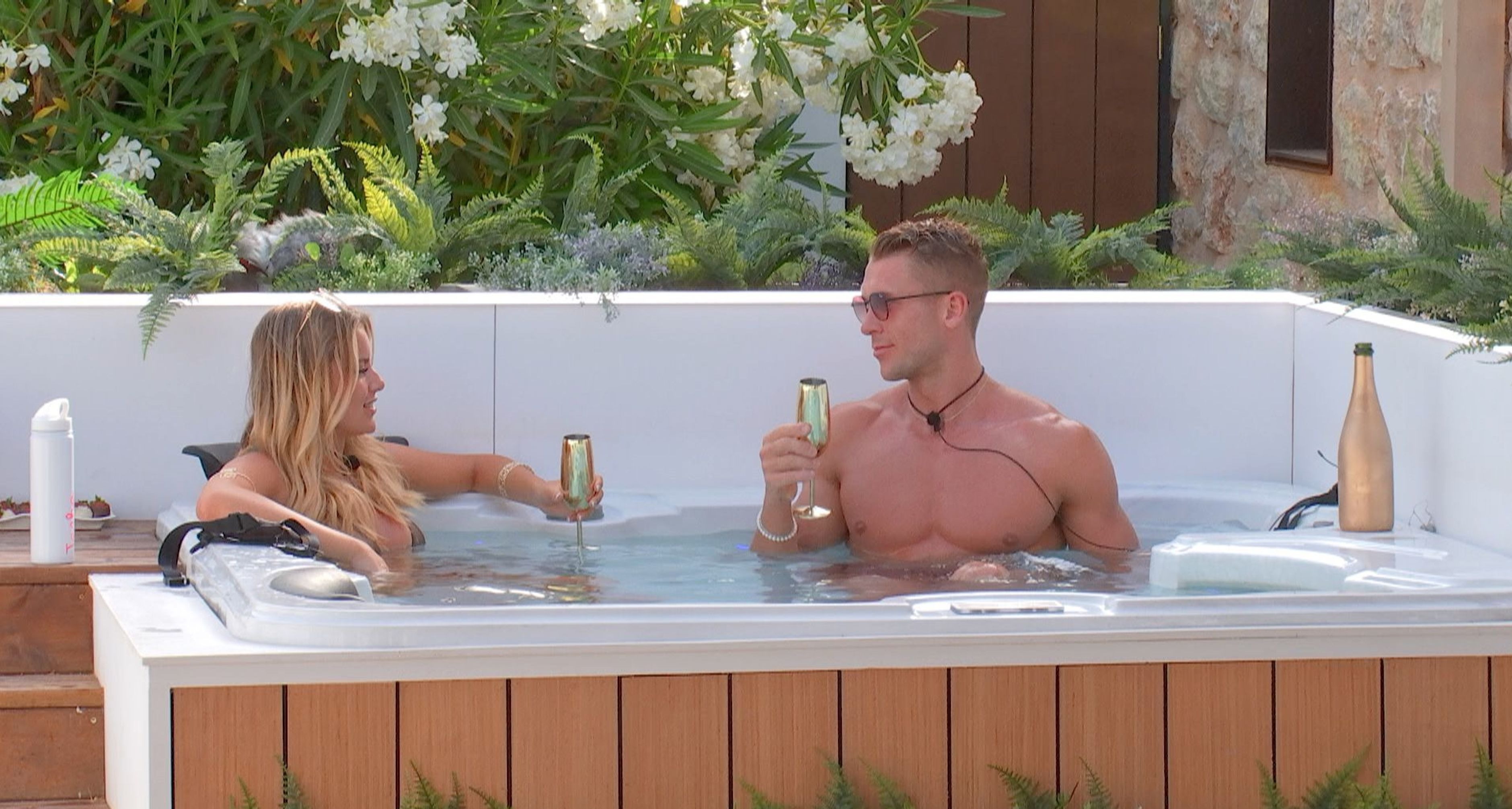 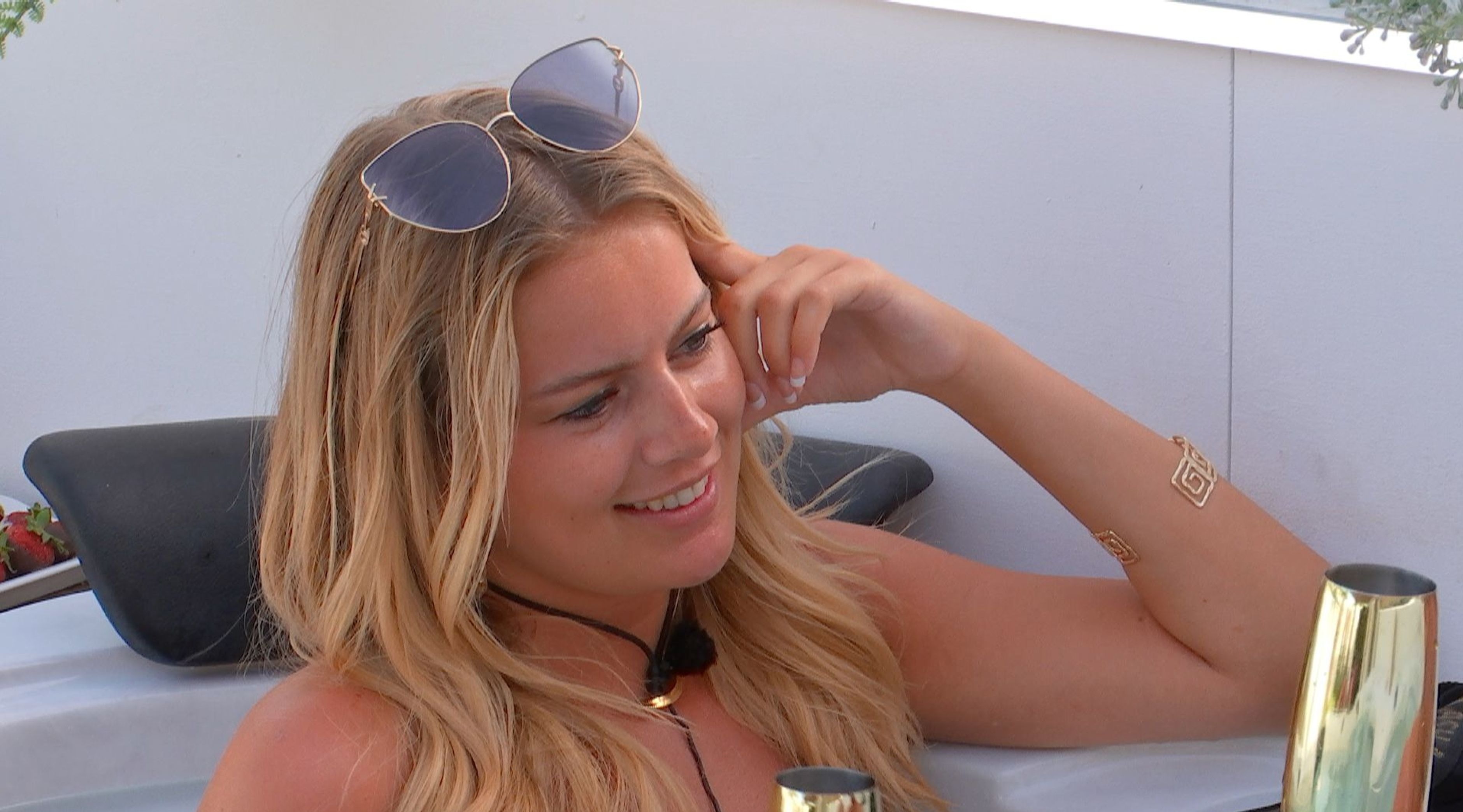 Tasha, 23, is set to be invited out on a romantic date with new boy Charlie, 28, who is due to step into the ITV2 villa tonight.

But despite being coupled up with Andrew, 27, from the beginning, she admits she's attracted to the bombshell in a shock twist.

After arriving in Majorca, Charlie receives a text reading: "It's time for you to pick two girls for some one on one time in the Hideaway terrace hot tub #doublebubble #getbusywiththefizzy”

He goes on to pick deaf star Tasha and Ekin-Su Culculoglu – who both head to the Hideaway to share strawberries and bubbly with Charlie. 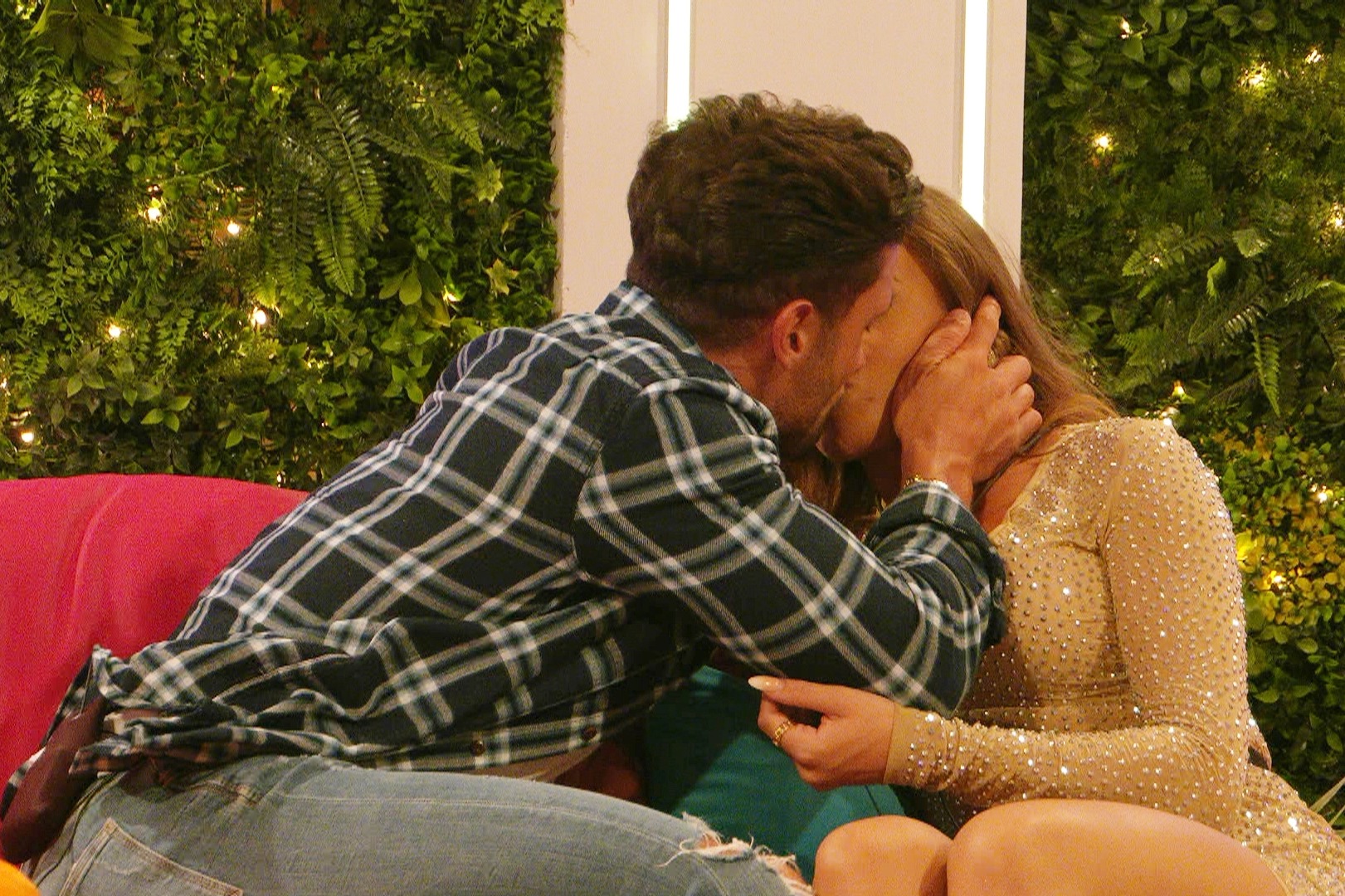 First up is Ekin-Su, 27, who Charlie reassures that he's "fully committed" after coupling up and is "all or nothing".

“Relationship wise – once I’m in a relationship, I’m fully committed. I’m a bit of an all or nothing person. Does that surprise you?” he says.

Ekin-Su replies: “A bit. It takes a confident guy to admit that. I’ve not had anyone who has said that to me yet.

“When I look at you, I feel like you look quite deep into someone’s eyes – it’s quite meaningful.”

Read all the latest Love Island news, gossip and exclusives

It's then Tasha's time to have a date with Charlie, who quickly dives in to ask about how committed she is to Andrew.

Charlie asks: “Are you opposed to getting to know me?" to which she replies: "I'm open to having conversations, I'm coming in here open-minded."

Complimenting Tasha, he adds: “Naturally, I’m attracted to you physically – you’re very pretty. Personality-wise, you seem like you’re a lot of fun. I was intrigued by you.”

But could Tasha's head be about to turn after sticking with Andrew since the public's first coupling at the start of the series?

However, the posh lad didn't get a warm welcome – with Luca Bish responding to news he was joining by saying: "F*** off, Charlie."

Davide Sanclimenti was equally dismissive of the 28-year-old estate agent, saying: "Charlie – the name says everything."

The Islanders were getting ready for the evening on Wednesday's show when Ekin-Su got a text reading: “Girls, it’s time to get glam as tonight you’ll be welcoming a new boy into the villa.”

The girls were then released into the garden to get to know the new arrival, while the boys watch on from the terrace.

Luca even tried to derail Charlie's chances with the single girls as he interrupted him chatting up Danica Taylor.

06/23/2022 TV & Movies Comments Off on Love Island spoiler: Tasha reveals she’s attracted to new boy Charlie during date – is this the end for her and Andrew? | The Sun
Recent Posts