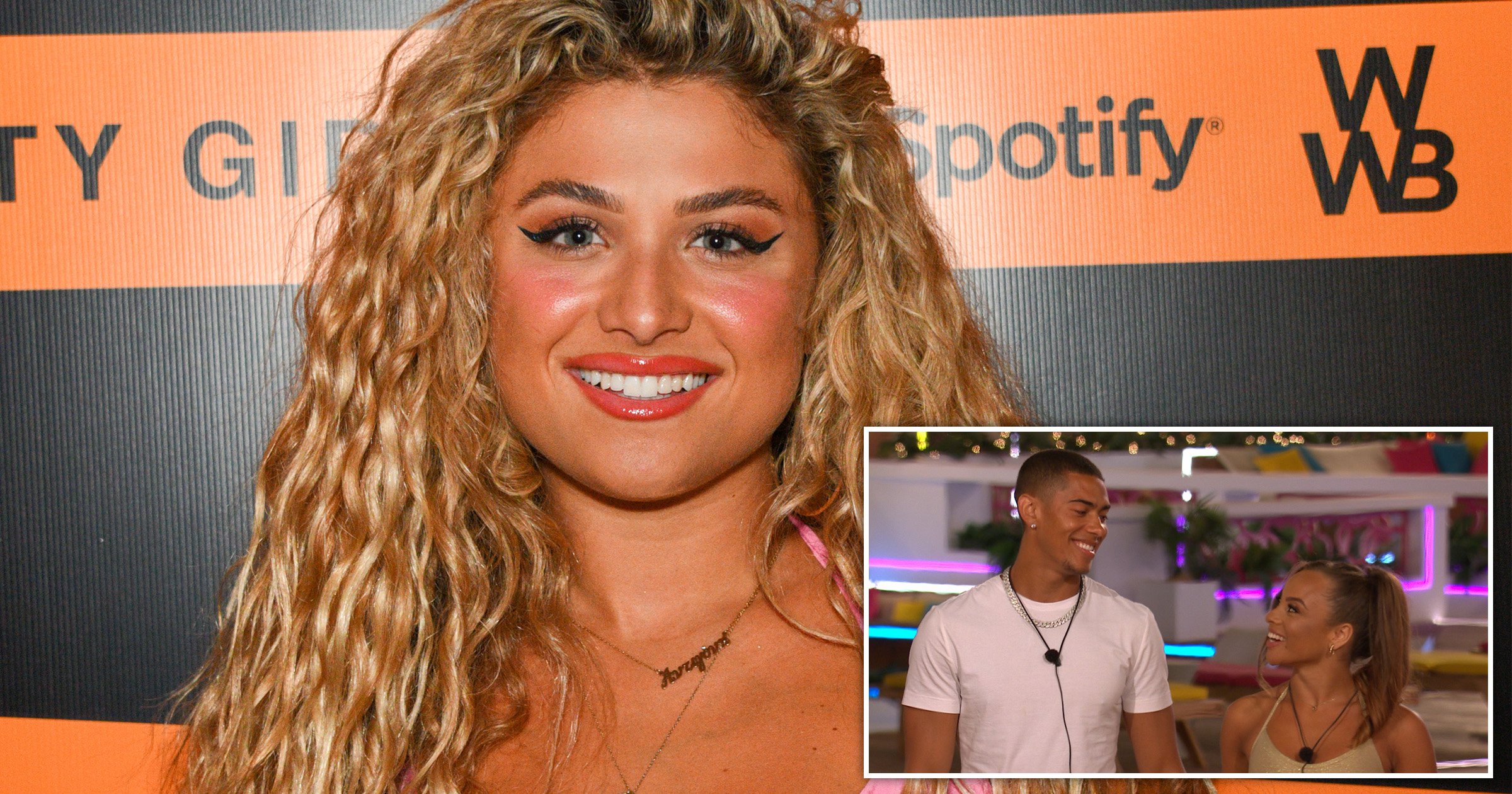 Love Island’s Antigoni Buxton has revealed there are no hard feelings against Danica Taylor after she was voted out of the villa.

Antigoni was evicted along with Charlie Radnedge after ending up with him when Danica chose Jay Younger in a recoupling, despite Jay and Antigoni having a connection they wanted to explore together.

Although Danica and Jay ended up in a friendship couple as a result, both of them recouped in Casa Amor, with Danica ending up with Josh Le Grove.

Antigoni shared her joy that Danica had found someone, telling metro.co.uk at Wireless festival: ‘I’m really happy for Danica that she’s got someone finally and that she’s connected with someone.’

She also believes that Dami Hope and Indiyah Polack will get back together eventually after recoupling with different people in Casa Amor too.

‘It’s a shame about Dami and Indiyah,’ she admitted. ‘When they saw each other with another person they instantly regretted it.

‘They’ll get back together. They’ll find their way.’

Antigoni wasn’t the only former Love Island star at the music festival over the weekend, with last year’s contestants Kaz Kamwi, Chloe Burrows and Shaughna Phillips all spotted enjoying themselves in the VIP area.

The reality stars were out in force to see Cardi B and Megan Thee Stallion take the stage on day one of Wireless in London’s Finsbury Park.

Cardi attempted to break the curfew of the festival by playing more songs in her set, complaining that it had been cut short by the time limit on the event.

She shouted on stage: ‘Wireless, I still have three of my hits left! You make enough money, this isn’t cool.’

Despite being slightly shorter than planned, Cardi’s set was still a huge hit with fans and festivalgoers nonetheless.

Kiss goodbye to your social life – Love Island is back to dominate your evenings, with the new series promising more drama than ever before.

For all the latest updates, visit Metro.co.uk‘s Love Island page.