The model showed off her tanned, slender figure as she sat in the shade at the five-star Nobu Hotel. 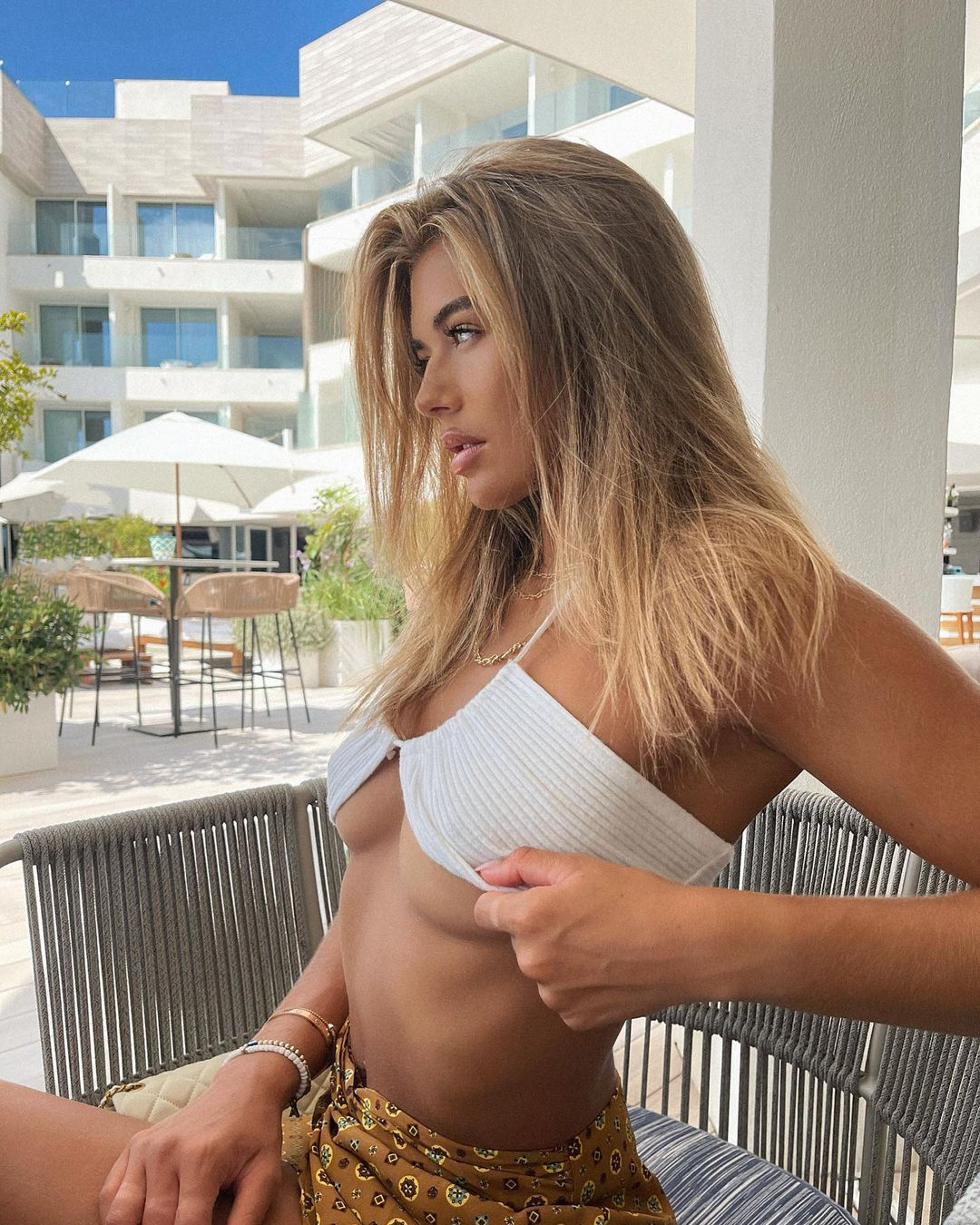 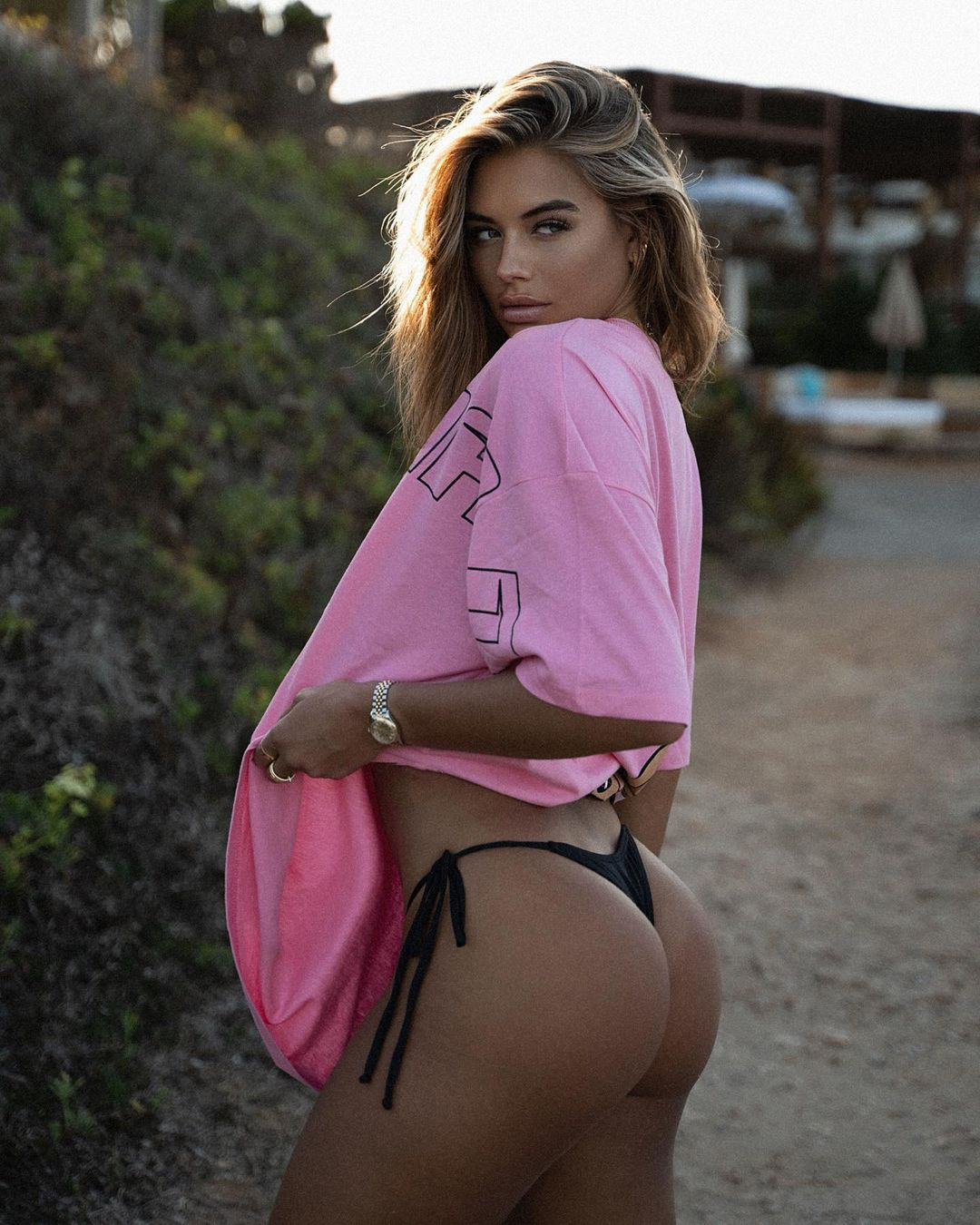 She described the moment as "pure bliss" and admitted she missed being on the Balearic island.

One fan wrote: "My goodness. You are just on another level 🌹."

Another said: "wow you look sensational 🔥🔥."

A third called her: "Gorgeous girl."

She said: “I love my bum but I think it is because I’ve learned to love it. It’s what makes me proud.

“My hip measurement was always one that modelling agencies told me I had to get down. But when they measure your hips, it’s actually your bum.”

In August Arabella denied she was dating DJ Tom Zanetti after they were pictured looking close.

She told OK!: "We did a shoot together, but we’re just good friends. People have assumed more than it is. I’m 100 percent single and for the first time in my life I’m learning about myself and I know what I want now in a guy.

"I don’t want to settle. When you’re younger you think ‘he’s hot, he’ll do for now,’ but now I’m like no, I know what I want and know my worth." 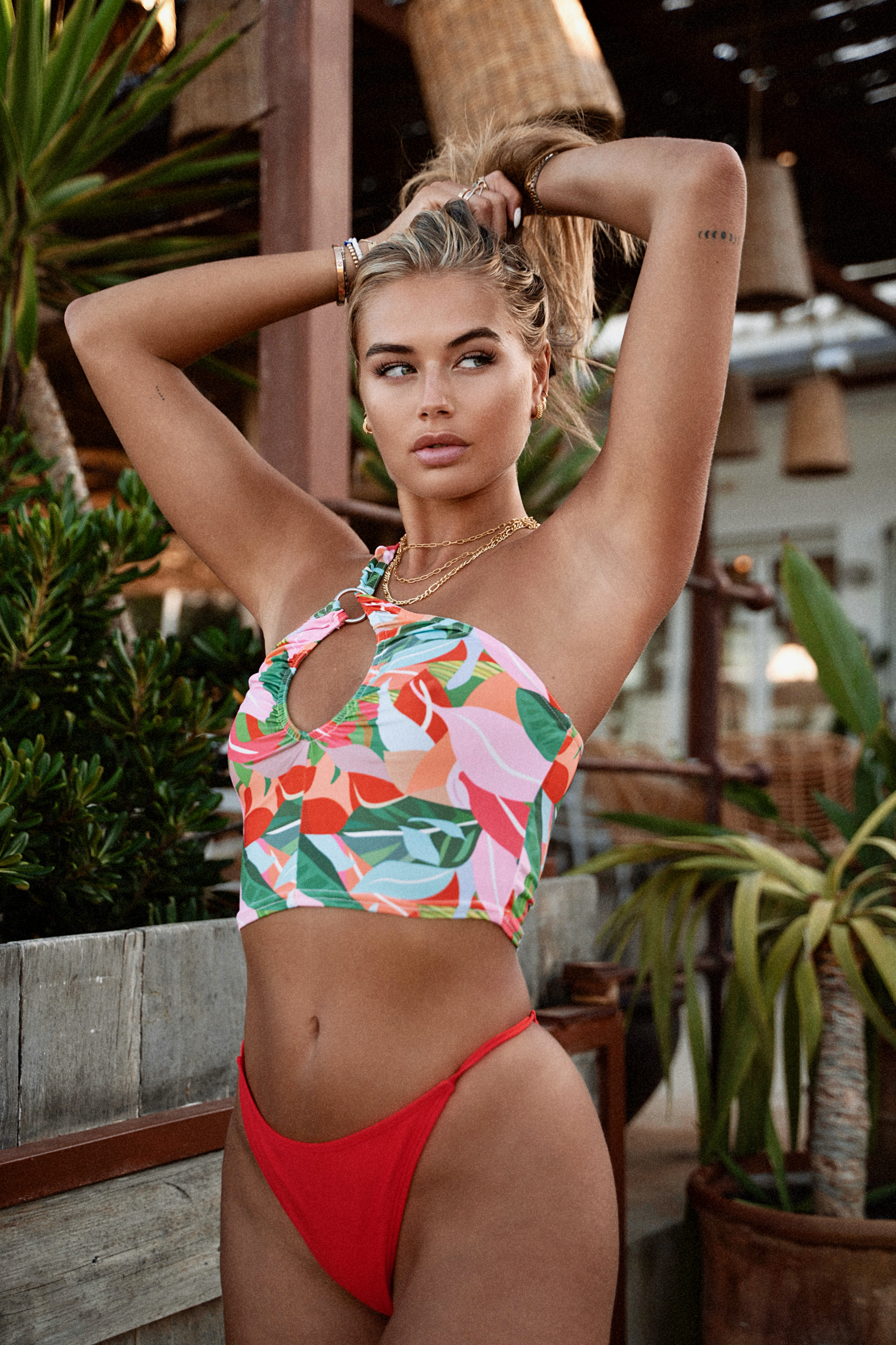