LOVE Island's Jack Fowler broke down in tears as he revealed he was friends with the tragic expat who died in an Ibiza diving accident.

The ‘Action Man’ Brit, 35, drowned ‘while free diving’ off the coast of Ibiza. 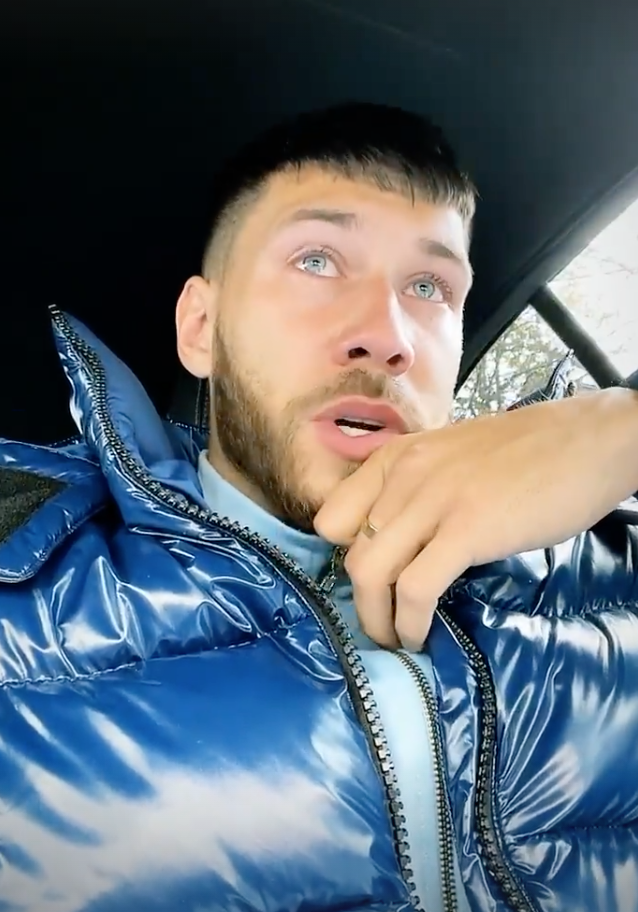 Kevin Smith was with a friend when he ran into difficulties while underwater at a beauty spot called Punta Galera near the popular resort of San Antonio.

Emergency responders tried to revive him with CPR after he was pulled unconscious from the water.

However, the 35 year old was pronounced dead at the scene after the alarm was raised around 6.15pm on Wednesday.

Devastated Jack shared his grief on Instagram today, telling fans alongside photos of him and Kevin: "I feel broken hearted with knowing your not here anymore Kev. 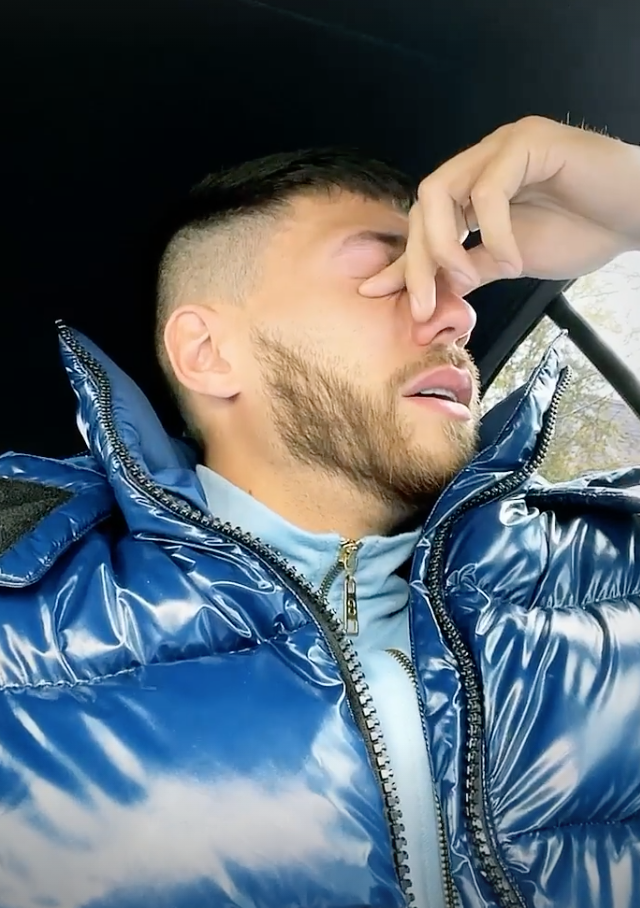 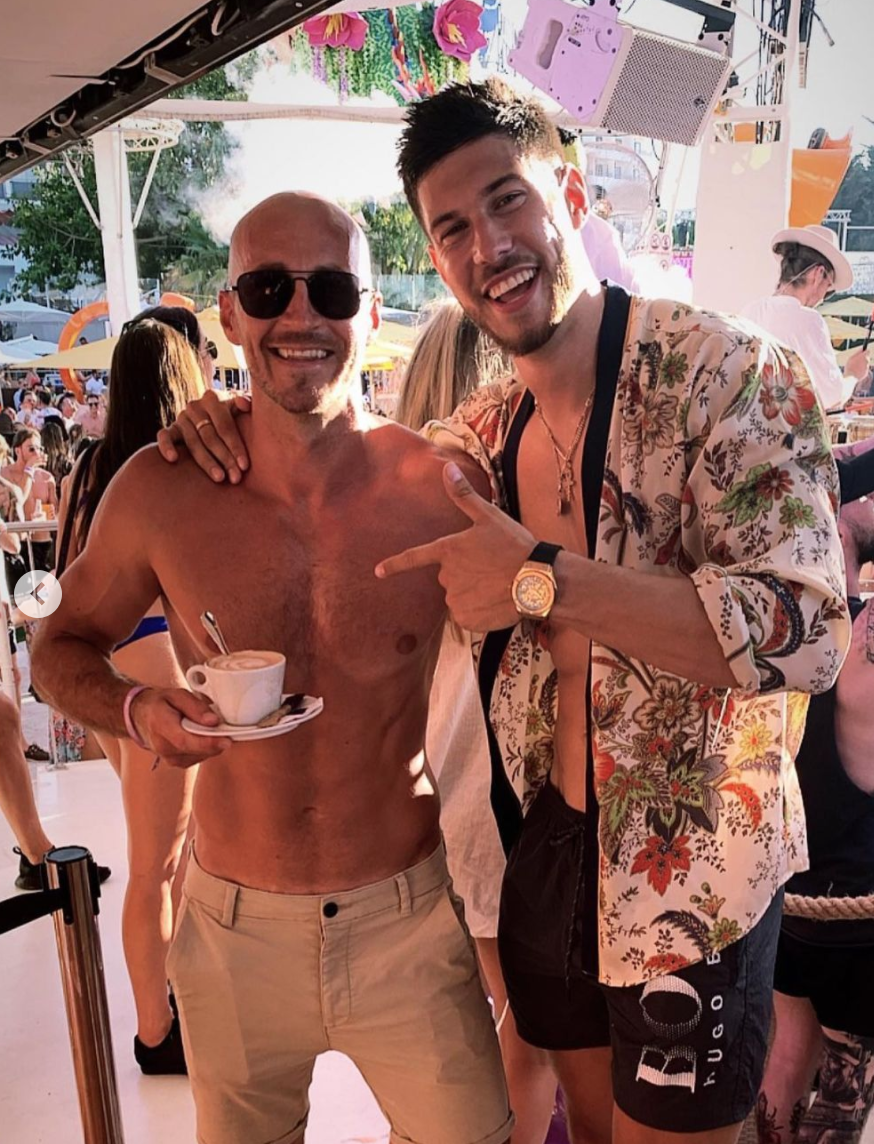 "I remember when I first met you I knew you were going to be in my life for a long time. I told you many times that people like you are so rare to find and that anyone who met you or had you in their life was extremely lucky.

"We have so many memories together that I honestly will cherish for rest of my life.

"I love you bro and I feel completely empty inside knowing I’m not going to see your piercing blue eyes, infectious smile or hear you contagious laugh anymore. im so sorry that it’s happened like this. I really love you bro and I miss you so much already."

Jack also shared details of a GoFundMe page to raise cash for Kevin's family and help them cover the cost of flying his body back to the UK. 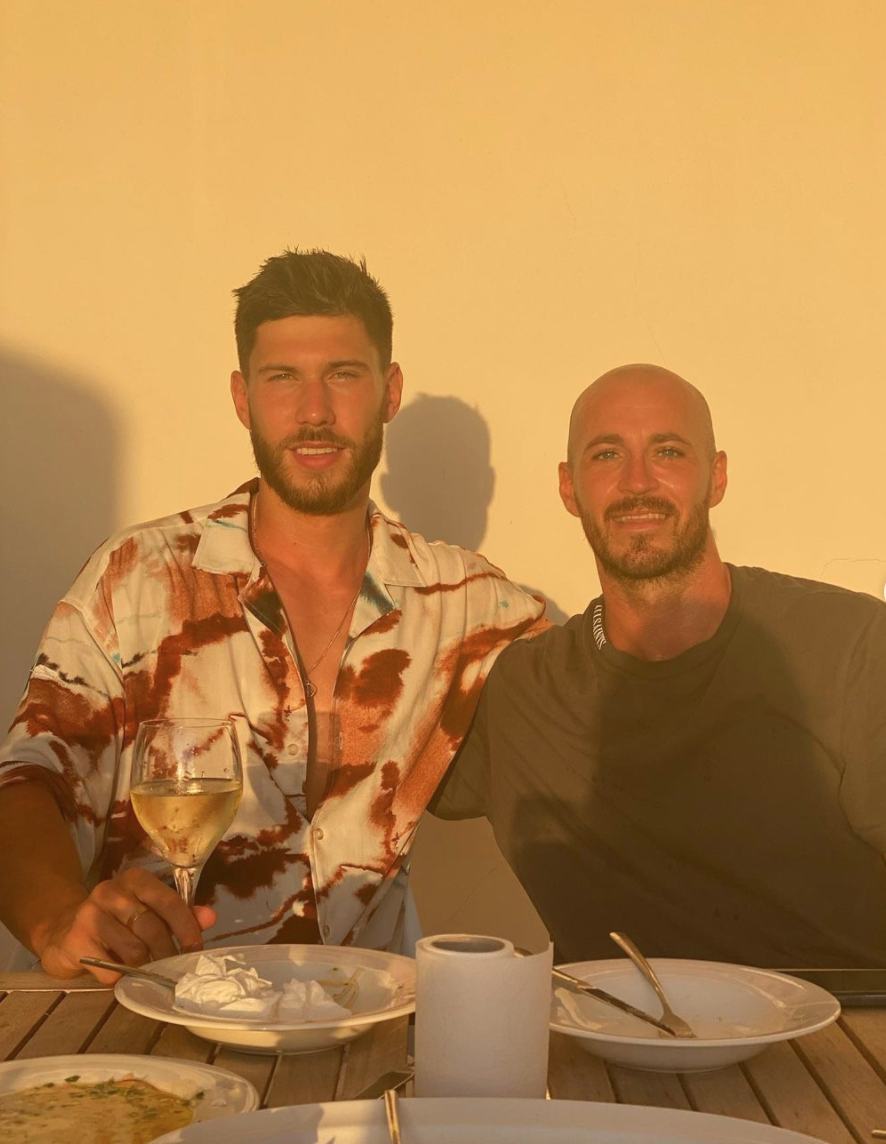 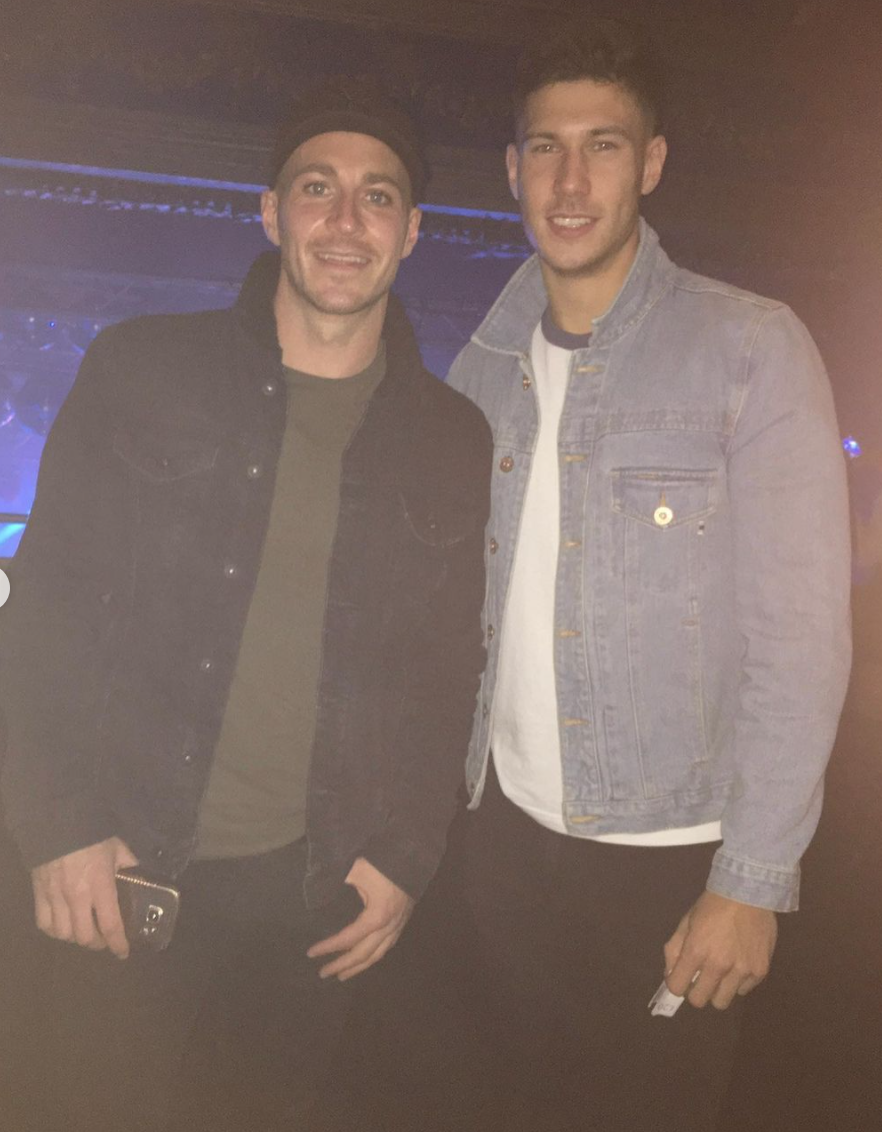 Kevin had been practicing free diving, a practice also known as apnea that relies on breath-holding, and taking underwater pictures at the same time.

The expat is thought to have worked as a personal trainer on Ibiza and is believed to have moved there in 2016.

Nick Barlow, a friend on the island, took to social media to call Kevin an “Action Man” and speak of his shock at his passing.

He said: “To those that may or may not know, the island lost a beautiful soul yesterday, Kevin Smith

“I only found out this morning, and I wanted to share with you, my thoughts on this special human being. 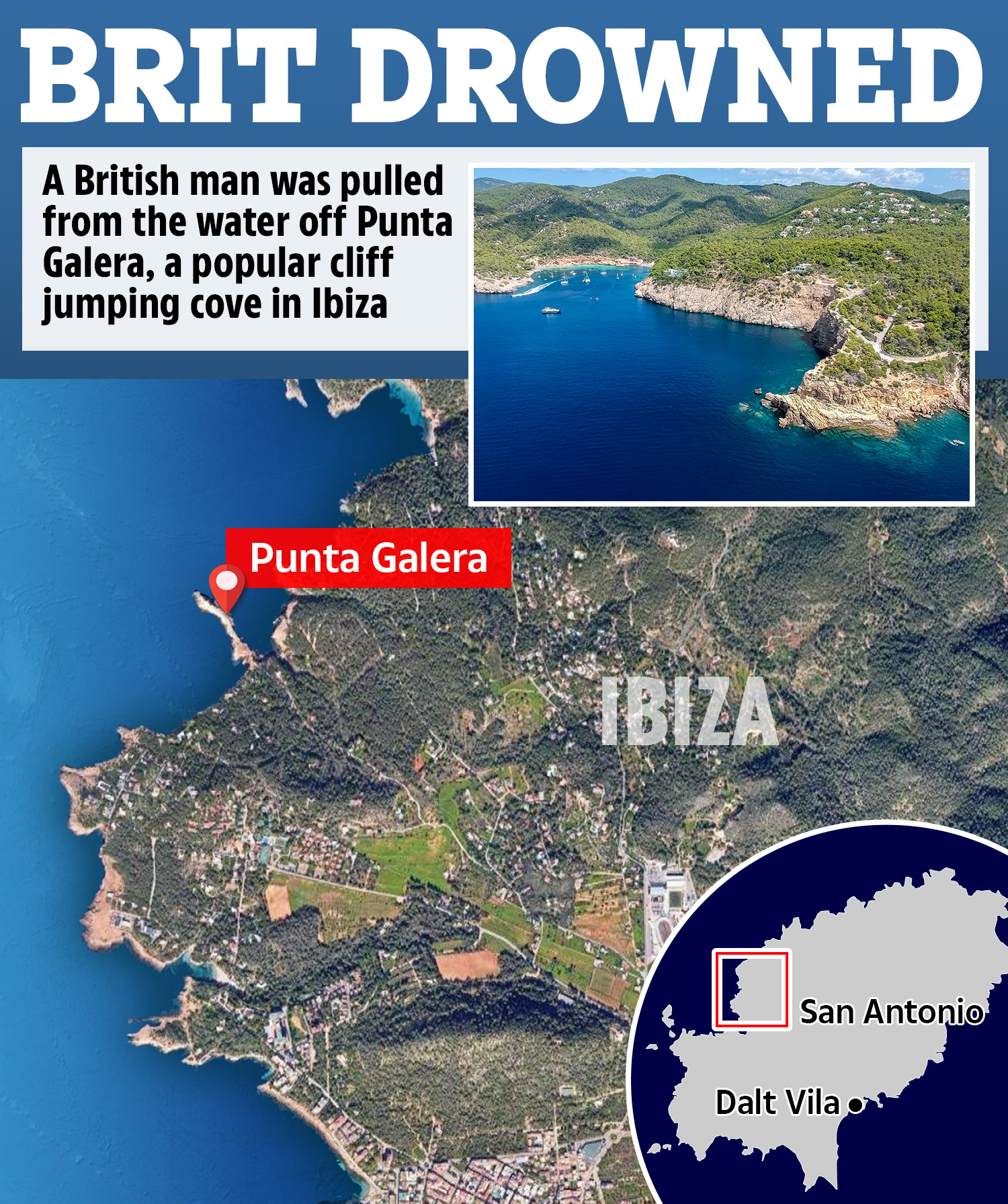 “I can’t believe my big brother on the island is gone. It doesn’t seem real.

"I saw you on Monday. You messaged me if I was free yesterday. But now, just your spirit lives on."

Photos published locally showed emergency responders around the Brit as they practiced CPR on him on rocks near the water’s edge.

The water appeared to be very calm, with hardly any waves.

Travel reviews for Ibiza describe Punta Galera as an old stone quarry next to the sea which is a popular nudist area.

One adds: “It is little visited, among other things because there is neither a bar nor sand.

“However, it is easy to jump into the water as the depth is more than two metres, apart from a few places where you can get out over shallower submerged rocks.”

The quiet spot is reached by taking the road from San Antonio to Santa Agnes and turning off towards the sea before the beautiful bay called Cala Salada.

A Civil Guard spokesman confirmed the dead man was a 35-year-old Brit.