With the day celebrating all things undergarment coming up on August 5, the Love Island beauties used the occasion to strip down for their fans. 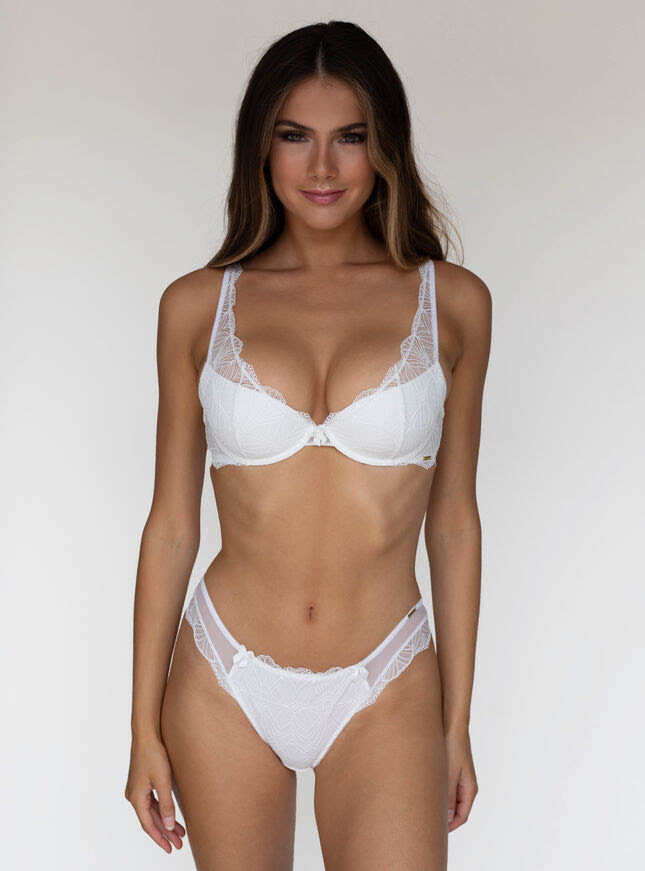 Zara McDermott stunned in her white lingerie with sheer straps, smiling at the camera as she let her hair fall down.

Yet she wasn't the only Love Island hottie to strip down, as Malin Andersson bared it all in her pic.

Facing away from the camera, she let fans take an eyeful from behind with her red and pink lingerie.

With brunette hair covering most of her face, she is giving a cheeky look over her shoulder.

Meanwhile, Jessica Shears joined in the fun with her white two-piece. 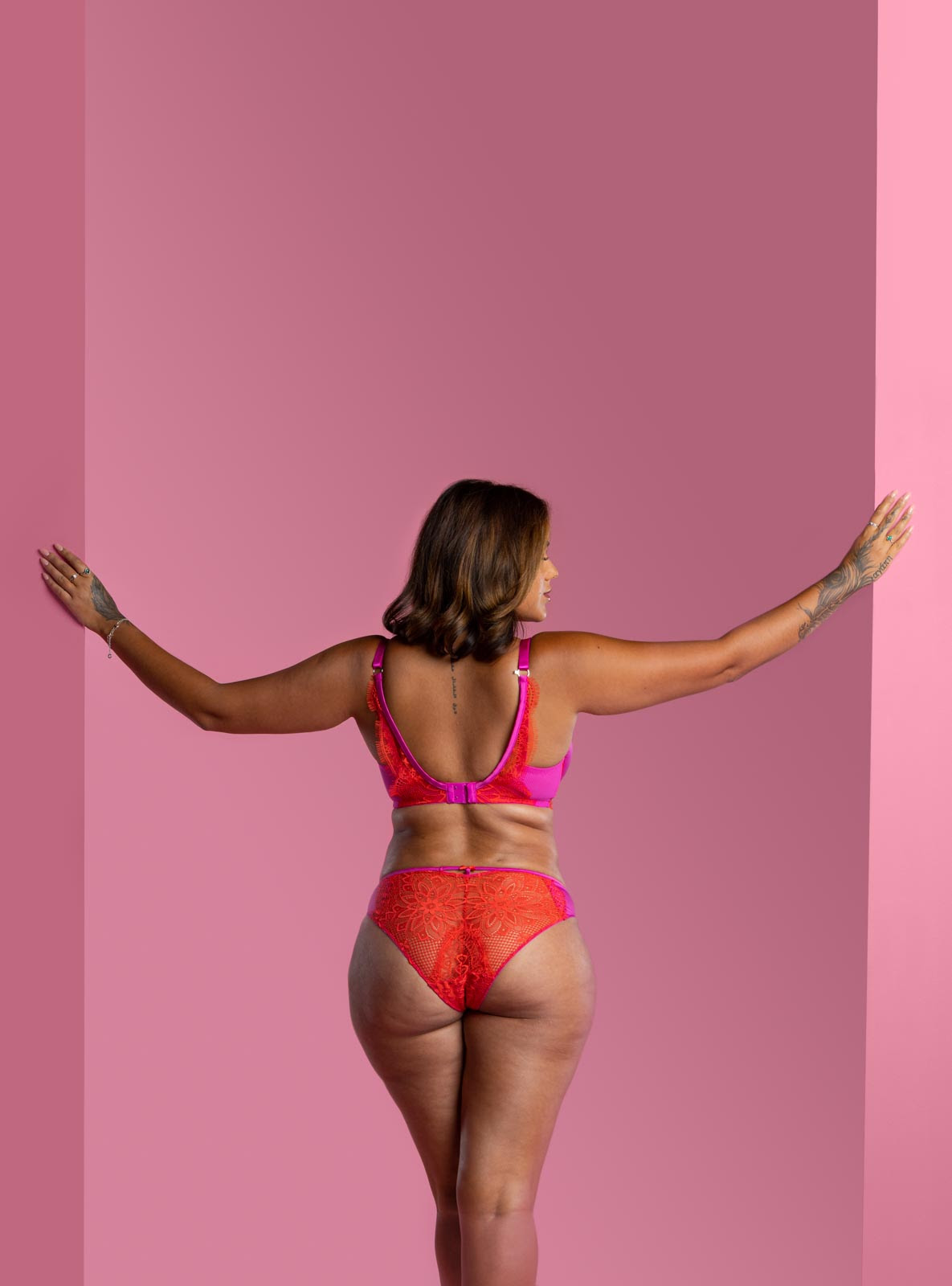 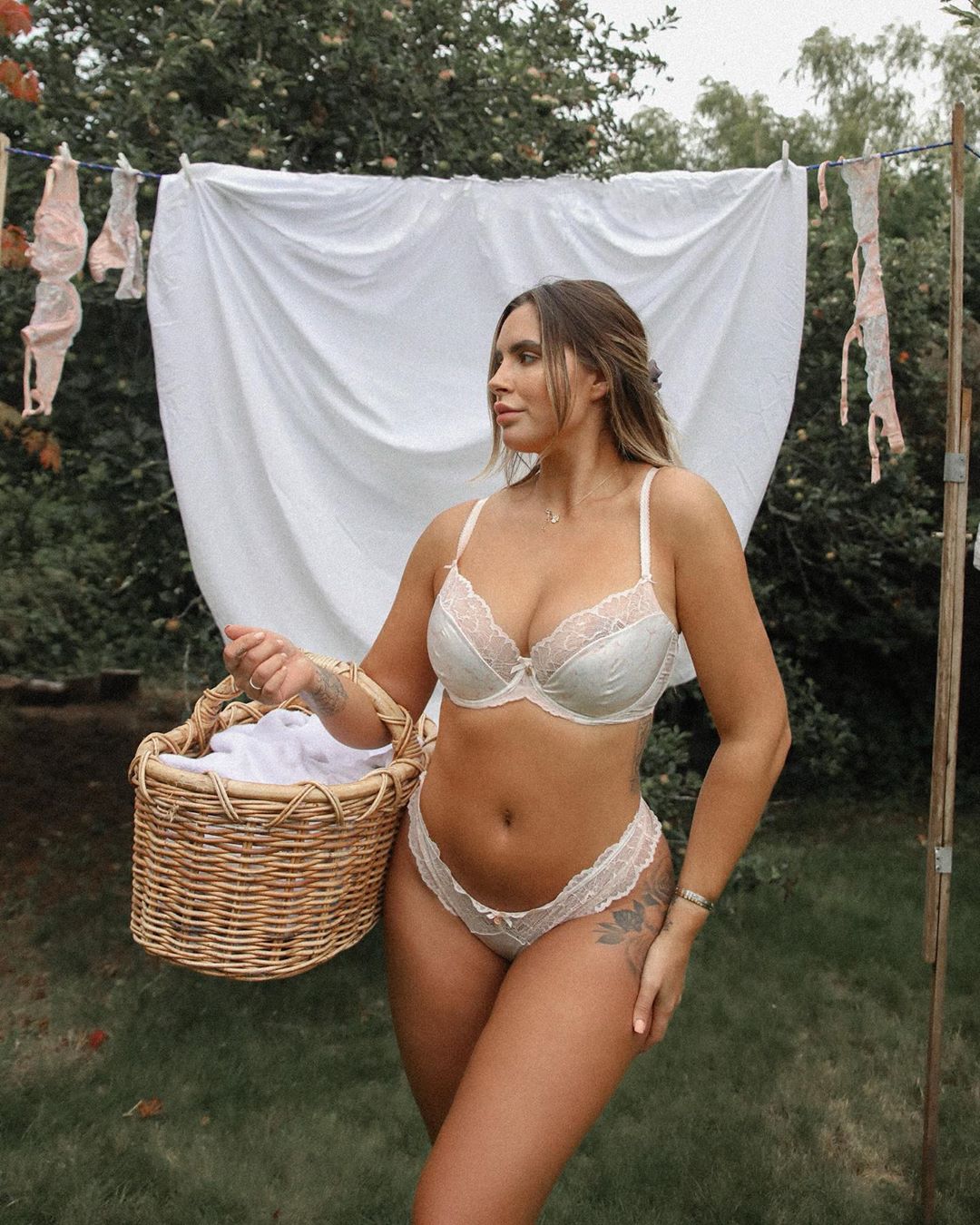 Looking to the side, Jess is standing outside holding a washing basket, while her clothes – and more lingerie – hang up behind her.

All three of the women are wearing Boux Avenue underwear.

While all three ooze confidence in these pictures, that was not always the case for the Love Island women.

Malin Ansersson says she felt "ugly" when no one picked her to couple up on the show. 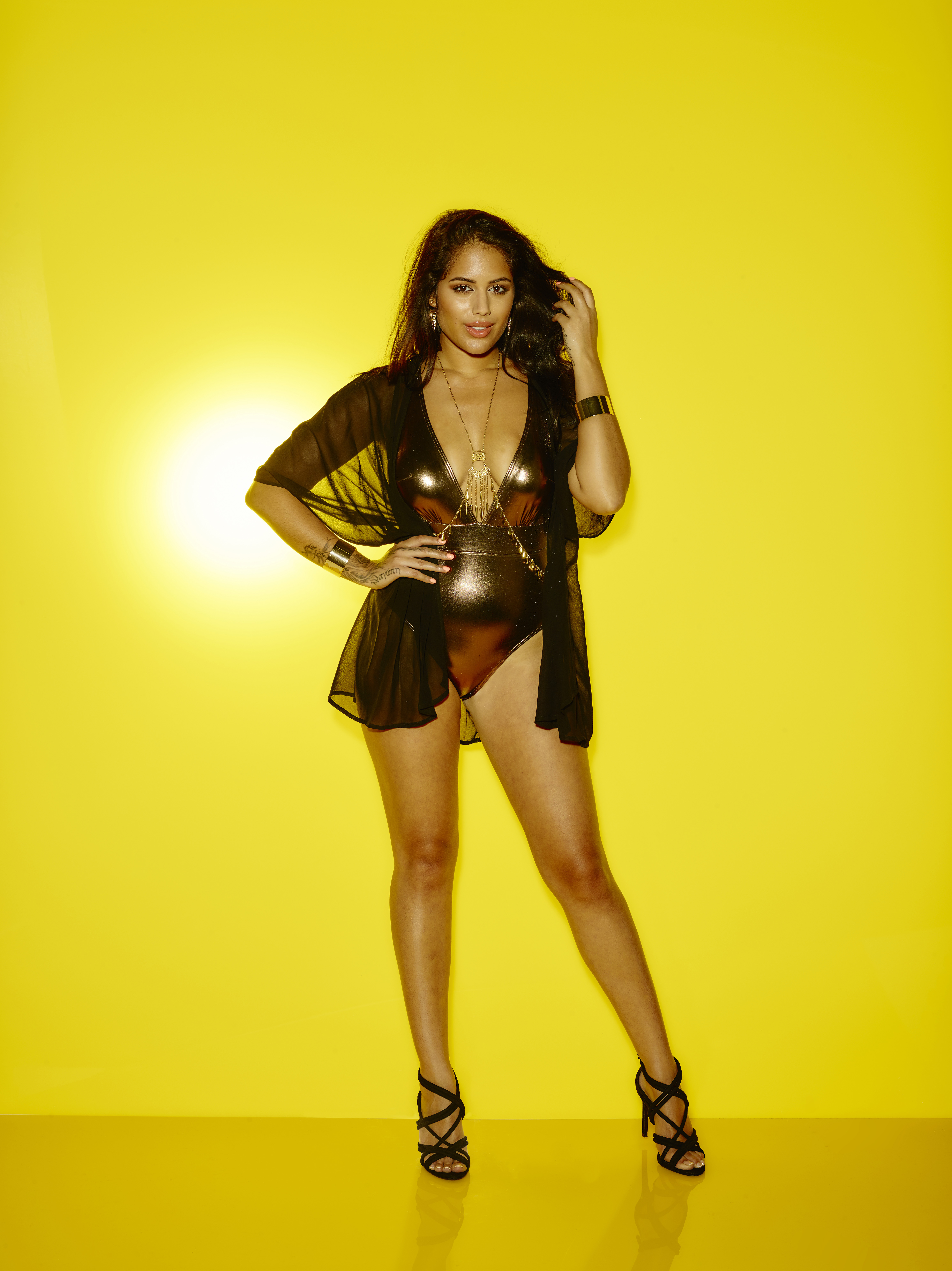 The gorgeous star was put in a pair with Rykard Jenkins back in 2016 during the first brutal coupling.

Explaining how she felt at the time, Malin, 26, assured fans that she had come to terms with being so publicly rejected but admitted that going on the show was "madness".

She said: "I didn’t get picked… However in this post I want to highlight HOW it made me feel at the time. (Don’t worry guys it’s 4 years on, Ive had a lot of growth since then so it truly doesn’t upset me anymore)

"So filming this episode, I hadn’t a clue what was going to happen. I presumed I would find someone and that would be it. But I didn’t. I didn’t get picked. I was embarrassed, I felt so UGLY, fat, I wanted to leave the show there and then. 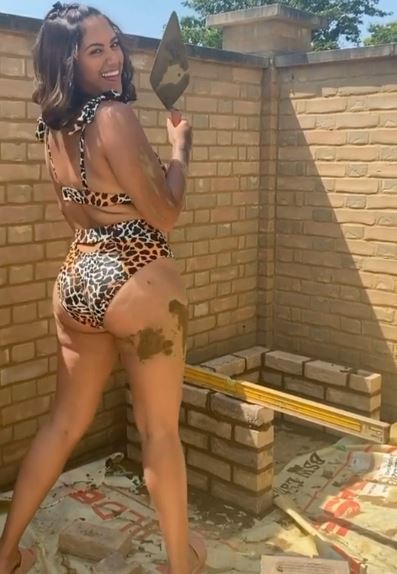 "It’s safe to say my confidence and self-esteem at the time were awful. Not only was I battling with an eating disorder but I was also now wondering what on earth was wrong with me."

Malin then urged people not to troll those on Winter Love Island, saying: "There’s going to be a new set of people in the same situation I was, and over the next few weeks there’s going to be awful things said about these guys and a lot of trolling but I can’t stress enough HOW important it is to NOT be one of those people. We’re all human."

08/04/2020 TV & Movies Comments Off on Love Island's Zara McDermott, Jessica Shears and Malin Andersson strip down to sexy lingerie for National Underwear Day
Recent Posts
We and our partners use cookies on this site to improve our service, perform analytics, personalize advertising, measure advertising performance, and remember website preferences.Ok