Fans of Lucifer were left shocked that season five will be the last season given the show’s huge success after being taken up by Netflix.

The show has been sat on top of the Netflix binge-watch charts ever since season four dropped as fans cannot get enough of the new and improved show.

Fans petitioned for a season five and were granted their wish, but were left to wonder why the series has been cut again.

Now, Lucifer’s (played by Tom Ellis) on-screen brother Amenadiel has had his say and has lent his support to fans.

I think we felt like we had six seasons

At Oz Comic Con, the star said: “I think if we were really being honest, I think we felt like we had six seasons.

“But it’s only one season shorter than what we were thinking anyway, and every good thing comes to an end.

“There’s never a perfect time to end a show. We didn’t want to be one of those shows people love, that you slowly see kind of dying.

“As bittersweet as it is, we get to leave the show on such a high.”

After his words were picked up by fans, he then felt the need to clarify this was just his view and not an indication the show had been cut.

He tweeted: “Hey… just to clarify, this was MY opinion. A Network/Studio can end a series when they want. That’s the way it goes. 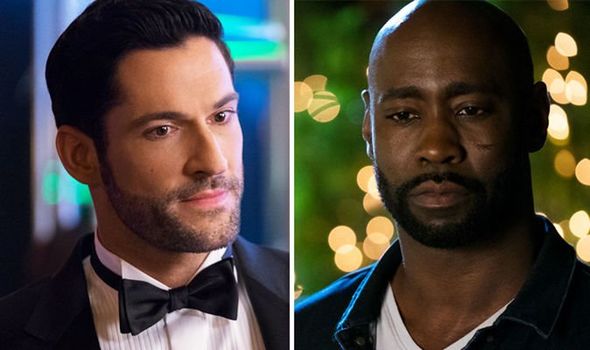 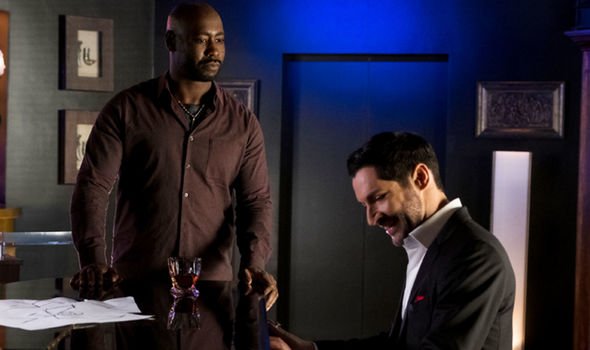 “@netflix has been absolutely INCREDIBLE to us guys. INCREDIBLE! YOU saved us, THEY saved us and now we have a chance to go out on a high! Please be positive.”

Naturally, fans loved his comments, with one fan replying: “It’s not that we’re sad the show is ending, we’re sad & depressed the show is ending before its time. #Lucifer was never a show to run forever, we always knew that. Of course we’re grateful to Netflix. But after the season four success and the hype by Netflix we feel betrayed.”

Another added: “I respect you so much, but I still feel like Netflix gave me a big hug while putting me a knife in the back. I am still heartbroken. I would have been sad to see the end, but it would have been the true end the writers wanted. It wouldn’t be the same sadness at all.”

A third agreed: “Honestly… I can’t feel positive right now. I’m still shocked because Netflix raised our expectations with the huge success of season four and their incredible promotion for the show but … with all this in mind, I can’t understand their decision. It’s simply too early.”

As fans’s anger boils over, a petition has been launched to get a sixth season. 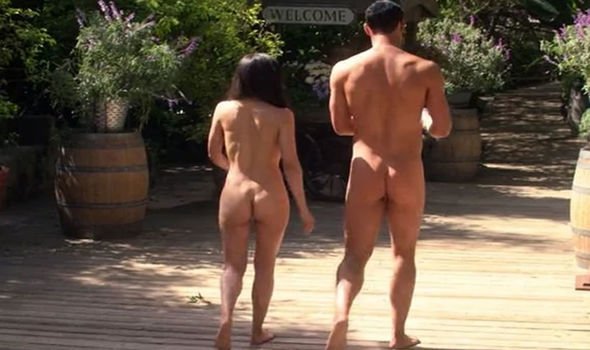 The petition reads: “It had been announced that season five of Lucifer will be its last and final. This show has many more seasons left in it.

“I can’t understand why they would choose not to continue with the fan reaction of the cancellation after season three and season four, great reviews.

“So please, fellow Lucifans, join me and unite once more to show Netflix what the fans want and how many of us there are.”

On Twitter she also concluded by saying: “Season five is going to be lit!”

Lucifer season 4 is available to stream on Netflix now and season five is expected to start production this year.